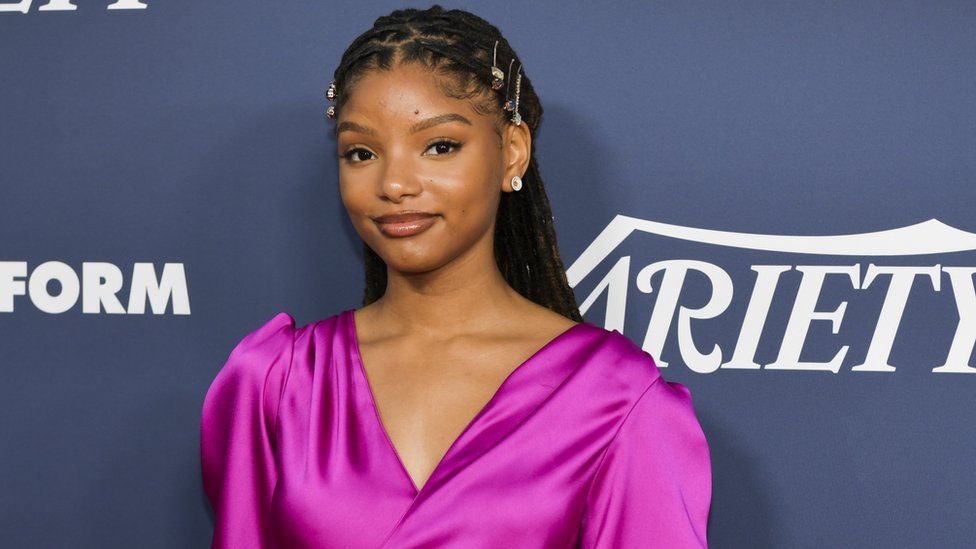 Disney finally found the main character of ‘The Little Mermaid’ live-action, Ariel the mermaid. She is Halle Bailey who is a member of the duo Chloe x Halle. The casting director chose Halle as the lead because she has a different side that charms people. According to the director, Rob Marshall, Halle has a rare combination of passion, kindness, youthful spirit, innocence, and a wonderful voice, necessary for such an iconic role as a mermaid. This surprising choice finally made many Disney fans curious about the figure of this cute girl.

1. Pretty succesful as a musician 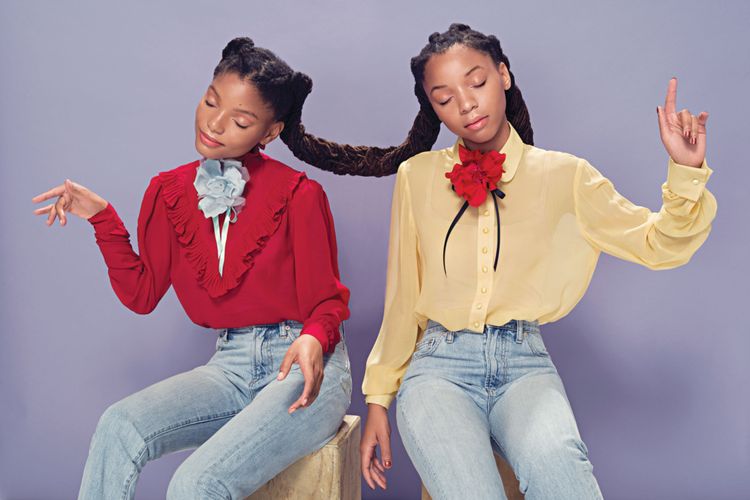 Halle Bailey with her sister Chloe

Halle Bailey is known for her earlier for her musical career as a duo with her biological sister, Chloe Bailey. They named themselves Chloe X Halle In 2017, the duo released their EP entitled “The Two of Us,” this music project that was once on the list of Rolling Stone’s Best R&B Albums of 2017. One year later, Chloe X Halle released their debut album “The Kids are All Right”. They both wrote and executive produced the album themselves.

At the prestigious 61st Grammy Awards, “The Kids are All Right” was nominated in the Urban Contemporary Album category, and Chloe X Halle was nominated for Best New Artist. Even though they had not been lucky to win the Grammy Award trophy, the duo was able to amaze the audience with their actions on stage. At that time, the two of them sang the song “Where Is The Love”. In 2019, the two sisters even had the opportunity to sing “America the Beautiful” at the highly memorable Super Bowl performance.

2. She is a music YouTuber 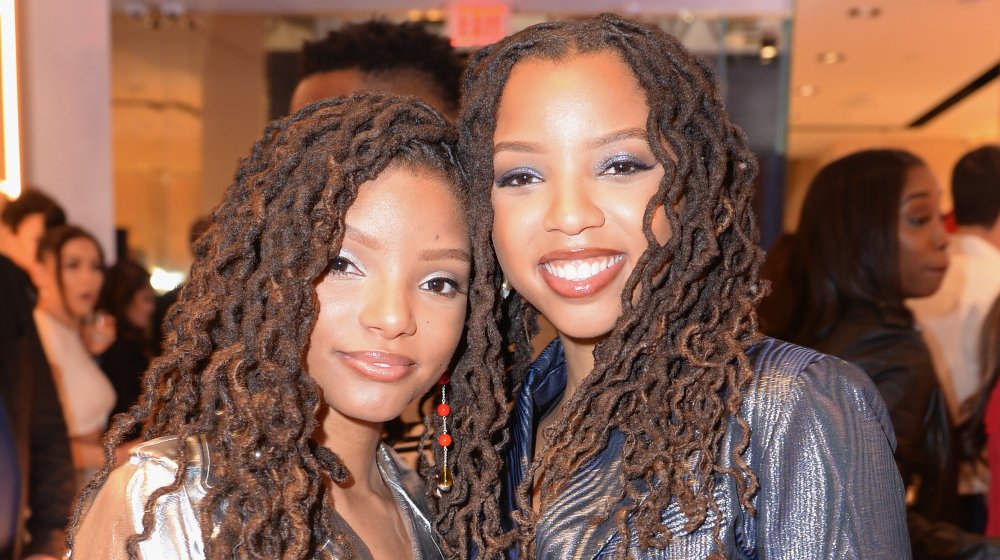 As is known to the public, she was previously known as a member of the duo group Chloe X Halle. Both of them intensely upload cover videos of songs on the YouTube portal, ChloexHalle. Like most YouTubers, Chloe X Halle’s name grew bigger after releasing a mini-album called ‘Sugar Symphony’. Not only YouTube, but they are also actively promoting their songs in other media such as Spotify, Deezer, and TuneIn.

3. She has long been in the entertainment industry 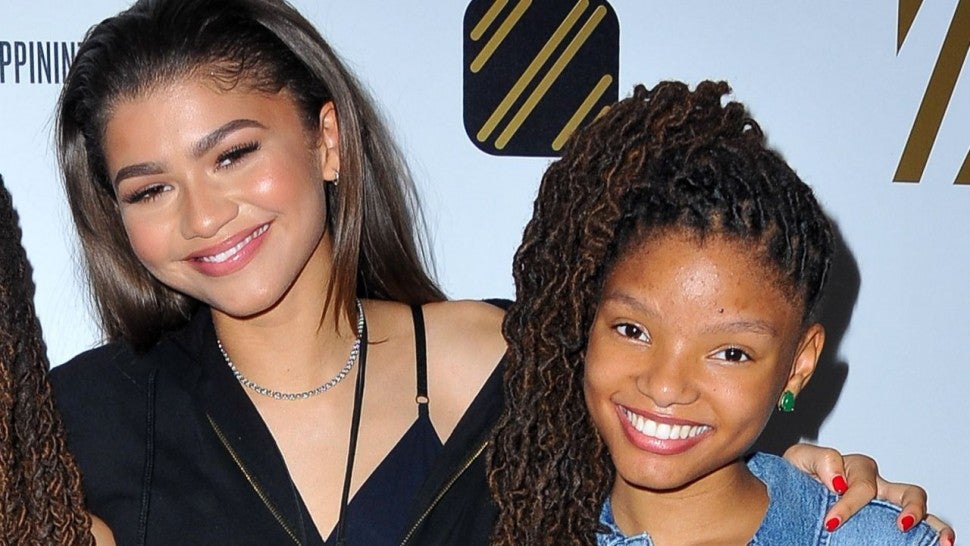 If you think Halle is a newcomer to acting, you are wrong.

Apart from being known as a singer, Halle Bailey also appears frequently in American television series. Halle received her first acting award in the 2007 Queen Latifah comedy, “Last Holiday”. She and her sister are also stars of the Freeform series “Grown-ish”. Although they are not the same age, they both play the twins Skylar and Jazlyn.

She also made an appearance in the series ‘Grown-ish’ as Sky Forster. Halle has also appeared on the Disney Channel ‘Austin & Ally’ and ‘Tyler Perry’s House of Payne’.

For the big screen, Halle Bailey appeared in the Queen Latifah film, “Last Holiday” in 2006. Since childhood, Halle has loved the world of music. Halle and her brother had a hobby of playing the piano as a child. Of course, his artistic talents have begun to be honed by the children. They started in the world of acting and worked in music since childhood. Their first big stage performance was at the 2016 BET Awards. They immediately received wide recognition in pop culture.

4. Beyonce supported her from the beginning 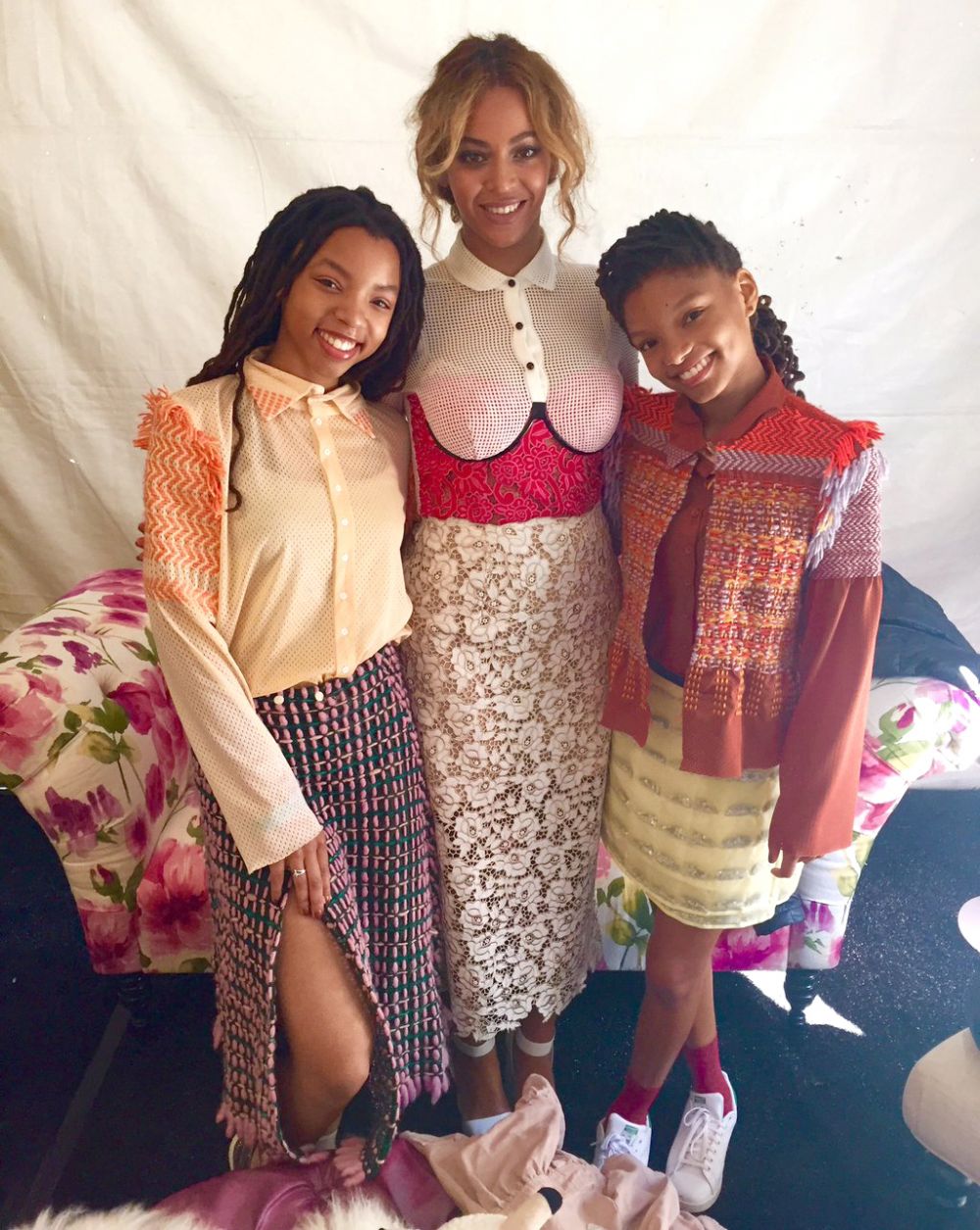 The talents of Halle and her siblings cannot be separated from the services of their educator, the queen of R&B Beyonce Knowles. Halle and Chloe earned a place on Beyonce’s music label after singing the song “Pretty Hurts”. Chloe x Halle then became the opening music group on Beyonce’s world tour while in Europe, Tour On the Run II Jay-Z,

Beyonce is a superstar who discovered the Bailey brothers’ talent. He watched as Chloe X Halle covered his 2013 hit “Pretty Hurts”. The famous Jay-Z’s wife then invited Chloe and Halle to sign a contract with his label, Parkwood Entertainment.

5. Received backlash for her casting 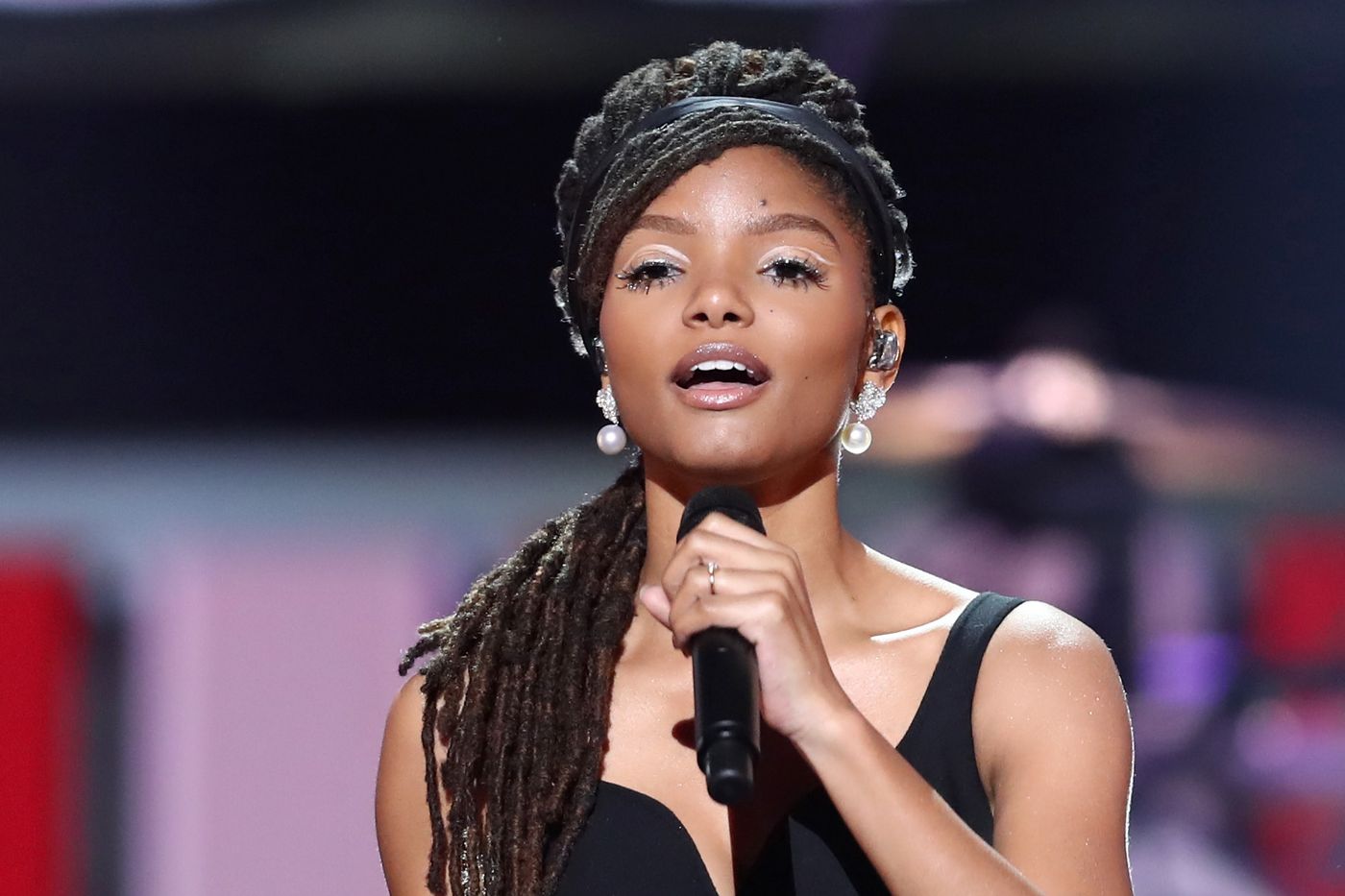 Through her Instagram account with her sister, Halle is grateful that she was chosen to be Ariel in the film “The Little Mermaid.” People knew that the original lIttle Mermaid is white-skinned, while Halle is a black woman, so her casting made controversies.

Nevertheless, she was happy about the decision on her casting by posting a picture of black Little Mermaid on Instagram with the caption “Dreams come true,”.

The appointment was Disney’s bold move to change Ariel’s persona. As is known, the figure of Ariel is often described as a figure with pale skin and red hair. Some netizens criticized Disney’s decision. This bold move is considered an insult to Danish culture because the story by Hans Christian Andersen actually originates from Danish folklore. This rejection also raises the hashtags #NotMyAriel and #NotMyMermaid. Meanwhile, Disney was adamant about its decision. According to the upload of the Freefrom account, a television network owned by Disney, Ariel’s character is indeed a Danish, but Danes can also be black.