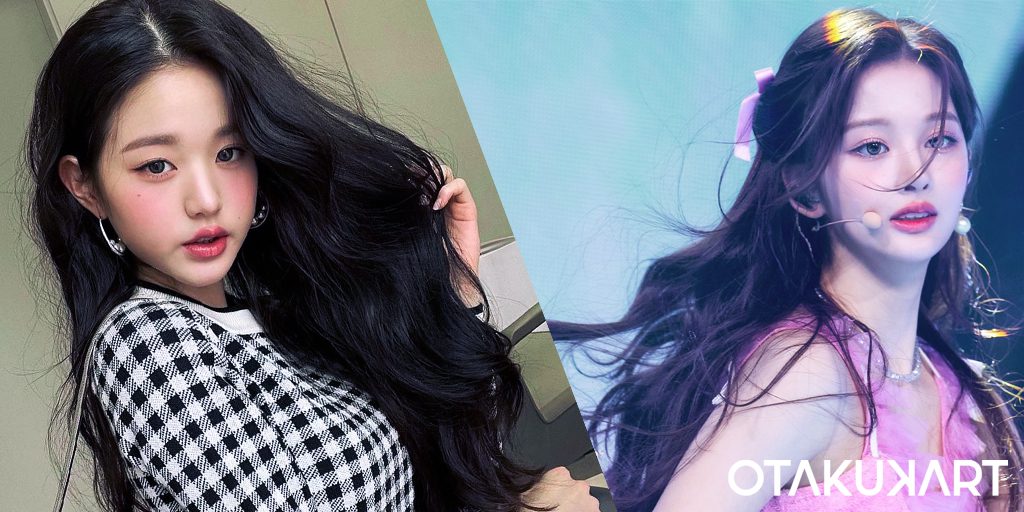 Gone are the days when the “visual” of a K-pop girl group would be a “classic” example of beauty by Korean standards. Slowly but surely, the trend has been leaning towards companies designating the visual of a group to the girl who gives off the different and unique vibes (all while being conventionally beautiful, of course!). This has been especially prominent among the 4th gen Kpop visuals. Generally, the idol groups that have debuted from late 2018 to present times are the ones considered to be the 4th generation.  In this article, we will be disclosing the special nicknames lovingly given to these 4th gen Kpop visual idols by their fandoms and the Korean general public.

As per K-pop group tradition, the one who is assigned the title of “visual” is the one who is conceived to be the most visually eye-catching within the group. They are usually responsible for attracting new fans when the groups are of rookie-level (and the other members haven’t had a chance to show off their charms and skills yet). Visuals of the group usually go on to bag the most beauty and product endorsements and are also responsible for being the “face” of the group, meaning that they have to maintain a pristine, uncontroversial image of themselves (that means no dating scandals, no whacky hairstyles, and no plastic surgery that ruins the general balance of their face). Fans usually hope to see these visuals performing innocent songs like ‘To My Boyfriend’ in year-end Gayo stages. So let’s have a look at the special nicknames these 4th gen kpop visuals – Karina, Wonyoung, Sullyoon, Yuna, and Yoon – have received from the Korean public.

Karina is the 4th gen Kpop visual of the SM girl group aespa, whose whole concept is having their own AI avatars. The Korean public has named her “CG” Karina because, according to them, she looks more CG-like than her AI-counterpart. Of course, Karina has a beauty differing from classic SM visuals in the sense that she may not look like she’s the twin of Taeyeon (SNSD) or Irene (Red Velvet), or Yoona (SNSD), but her sharp and symmetric facial features are just as appreciated as her precise dancing skills. 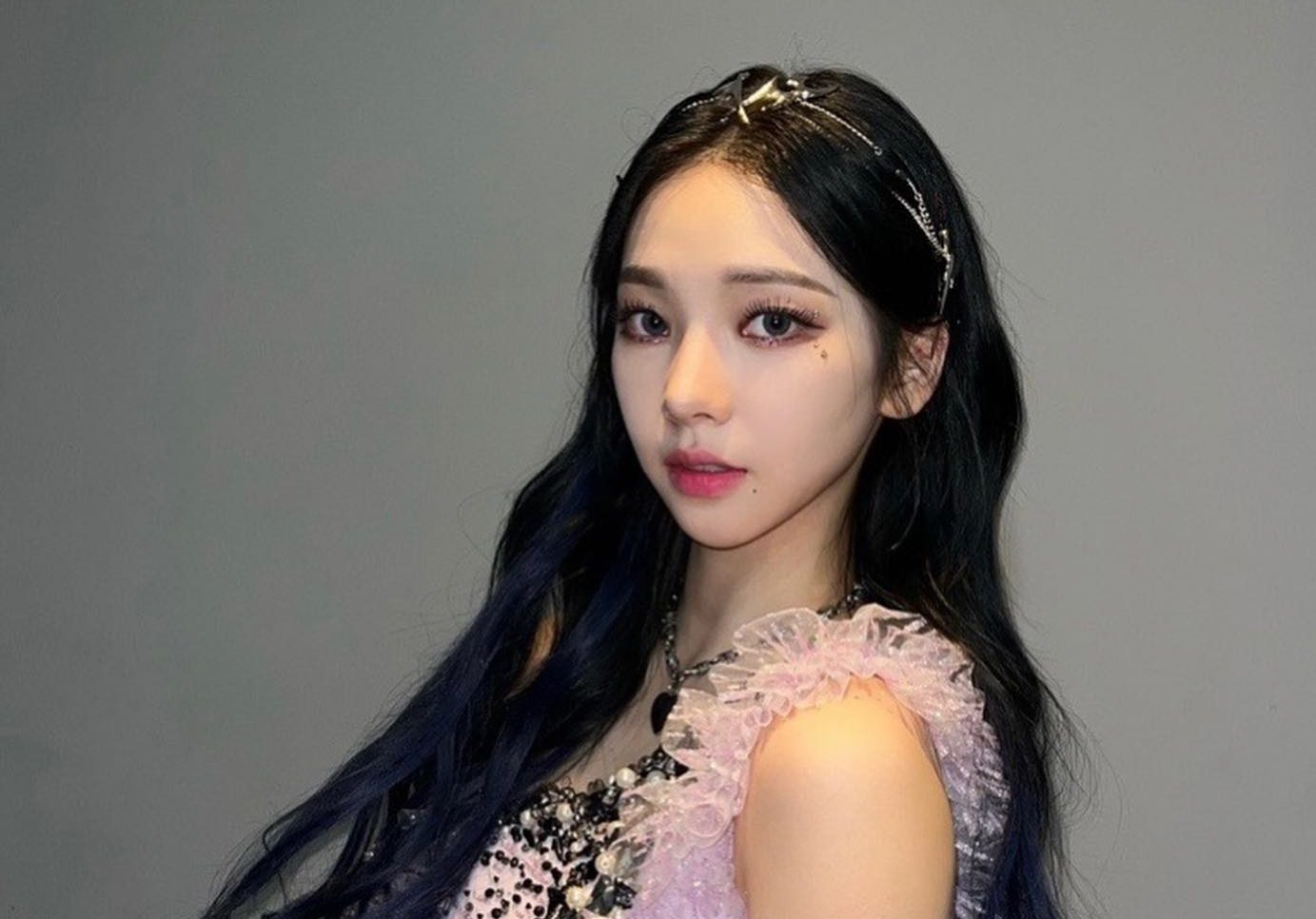 Also Read: Female Kpop Idols Who Fit The Korean Beauty Standards The Most!

Wonyoung may be the visual of the new K-pop group IVE right now, but she has been in the public eye ever since her participation in the MNET survival competition show Produce 48. The general public is unhealthily obsessed with everything about Wonyoung’s visuals, from her small face and delicate features to her long flowing mane to her deer-like long limbs. Wonyoung looks straight out of royalty, so no wonder the Korean general public has nicknamed her “Princess”. 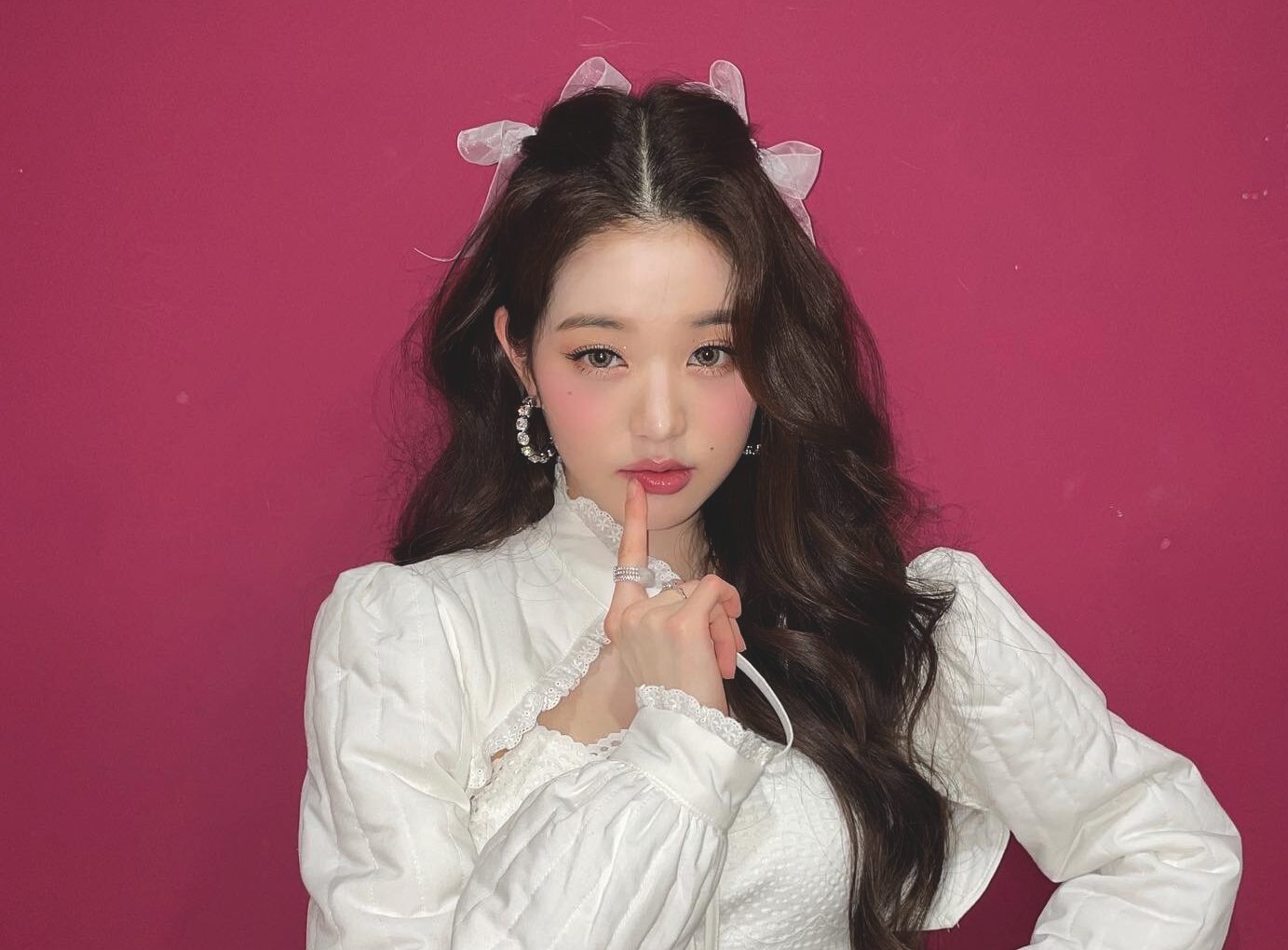 Sullyoon is the assigned visual of the latest JYP Entertainment K-pop girl group on the block, NMIXX. Ever since her debut, she has been making all the buzz over Korean social media sites. In fact, the Korean general public couldn’t believe how angelic Sullyoon looked in the behind-the-scenes photos of NMIXX’s Inkigayo performance, which they believed the photos were from a professional photoshoot. Hence, the fans have been calling her ‘pixie’, or ‘fairy’, or even ‘angel’. 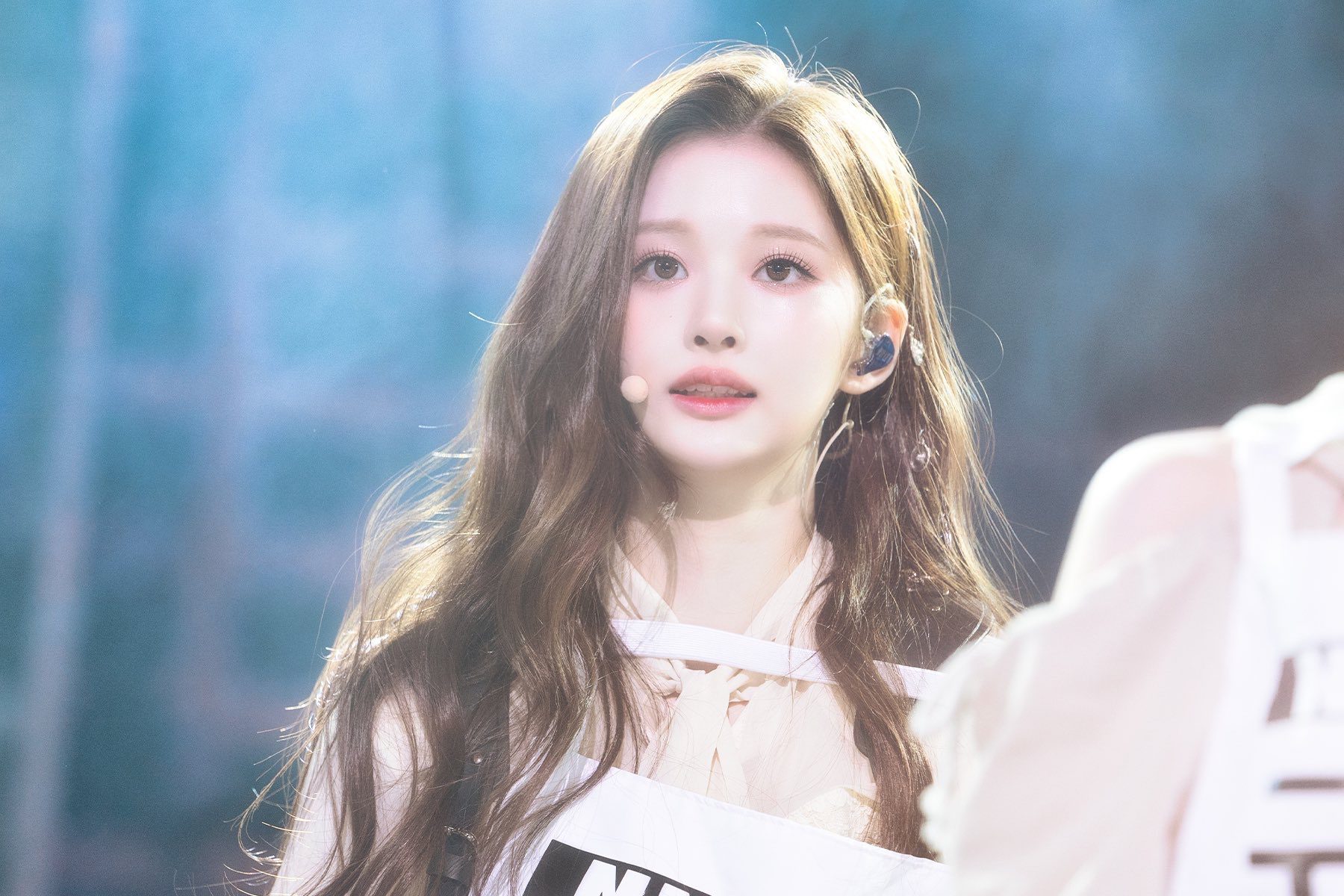 Ever since ITZY’s debut, Yuna has been nothing short of a legend because of her visuals as well as dancing skills. The visual of ITZY is also their maknae-on-top, and during her debut, she put everyone in awe with her breathtaking visuals and her middle-school photos, which showed her being a sporty diva as a part of a Floorball team! “Queenka” means “queen card,” which refers to a school’s queen-bee. Of course, whenever Yuna is all deck up in high teen fashion style, the general public can’t help but comment on how she would just rock a high-school teen character à la Cher from Clueless. 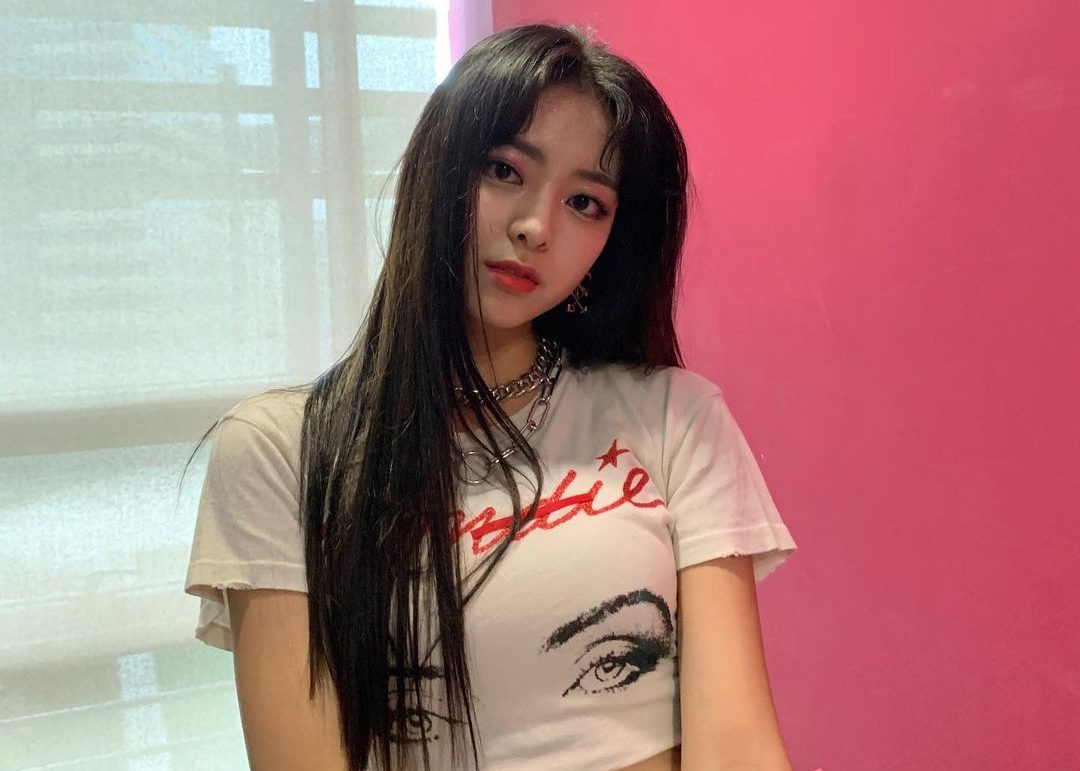 The nickname that STAYC’s Yoon has received is actually a pun on her family name, “Shim”. The reasoning behind this cute nickname is that her features are so cute that it looks like they were created in the computer game SIMS. 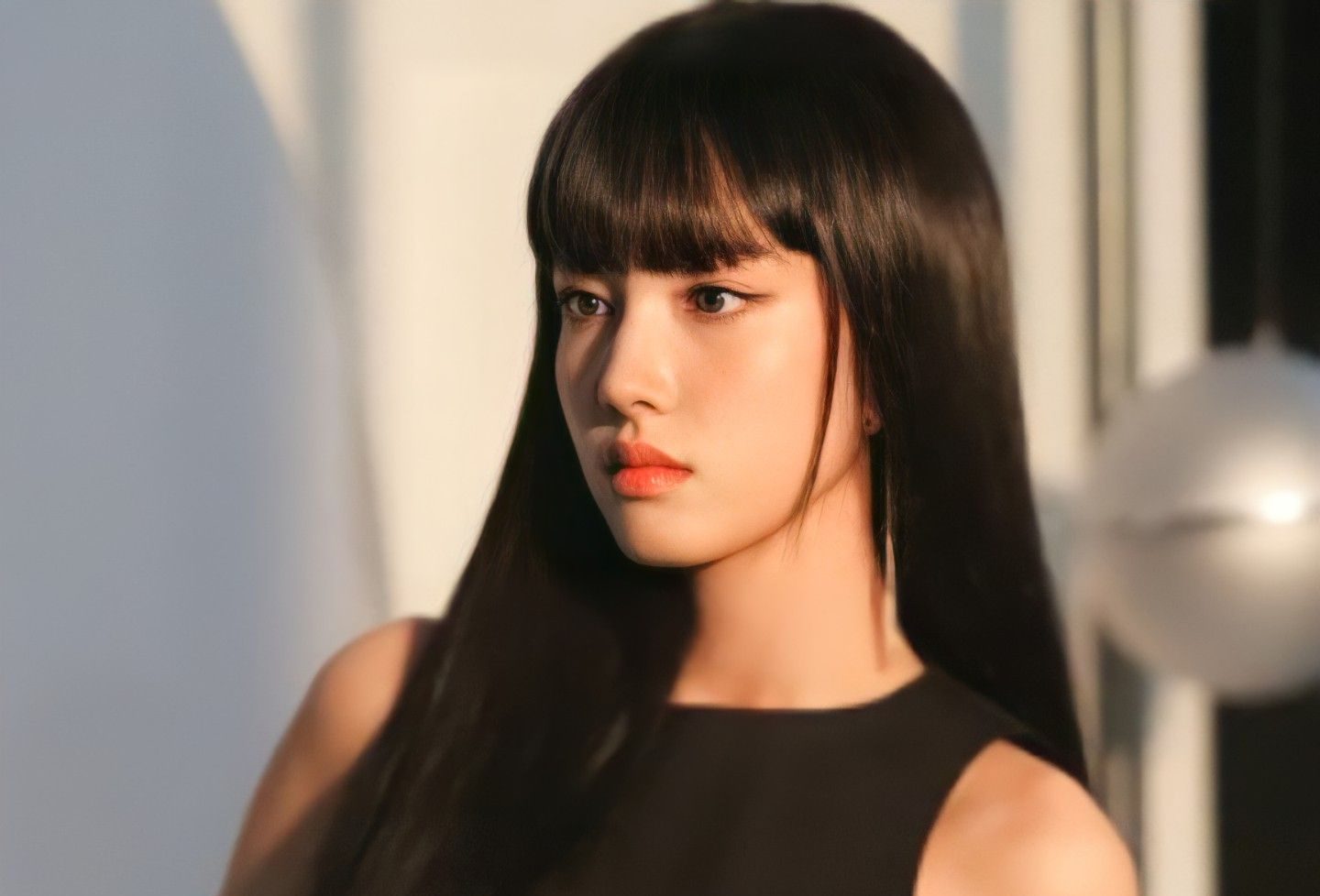