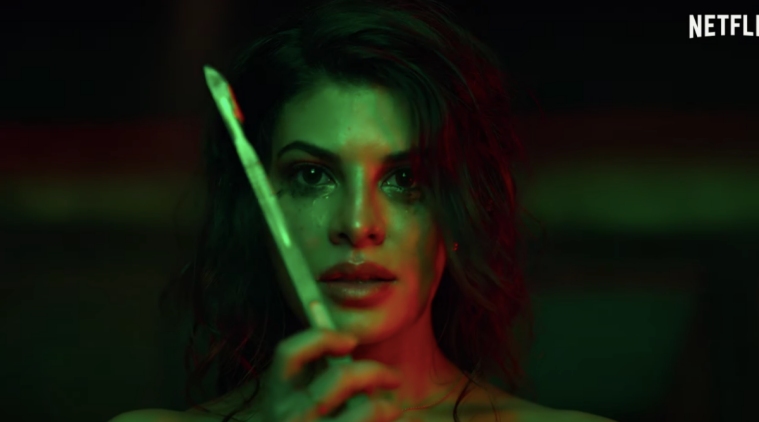 Mrs. Serial Killer is a Netflix original web film that is based on a doting wife who goes over the edge to save her husband from the false murder charges, as shown in the trailer. The web film has an amazing main as well as supporting cast who have done a great role in their previous performances. The film is full of suspense and thrill, which is expected as the film is written and directed by Shirish Kunder, who is famous for these types of films. The film has a runtime of 106 minutes, and it is expected that each minute will be filled with thrill and action.

Before starting, I would like to tell you that in this post, I’ll be discussing Mrs. Serial Killer’s release date, trailer, cast, production, and all other details for which the fans are eagerly waiting.

When and where will Mrs. Serial Killer release?

The web film is scheduled to release on Netflix on May 1, 2020, which is coinciding with the May Day. The release date was itself confirmed by the lead actress in a video on Netflix India’s Instagram account, and from that day, fans are eagerly waiting for its stream.

The trailer was released on Youtube on April 16, 2020, and it crossed a million views in just 12 hours of its release, which shows the excitement among the audience for the web-film. If you haven’t watched the trailer till now, you can watch it here.

It is a story of a doctor who gets falsely framed for a series of murders which he hadn’t done, and then his doting wife sets out committing a crime exactly like the serial killer to prove her husband’s innocence in which she has to face a lot of difficulties and obstacles.

The Netflix original web film is written and directed by Shirish Kunder and is produced by his wife Farah Khan, and it is co-produced by Netflix India and TOABH Talent Management.