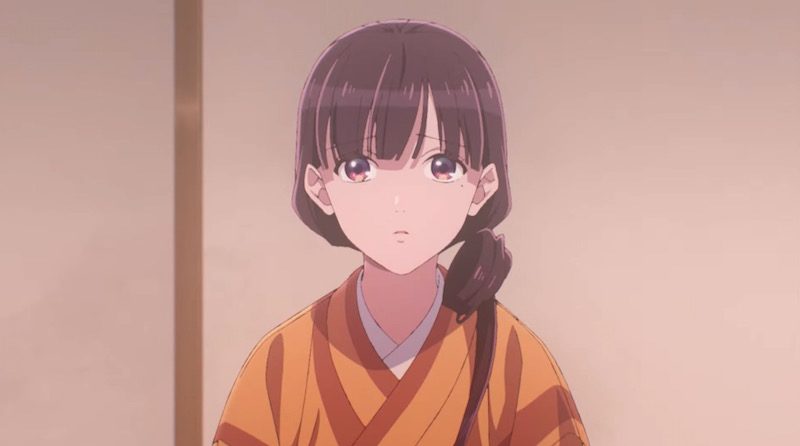 My Happy Marriage, also known as Watashi no Shiawase na Kekkon in Japanese, will be another anime filled with warm and loving concepts. It is based on Cinderalla’s concept (more likely) surrounding Japanese ambiance is sure to give a sensation to the viewers that they won’t expect. No, it does not have giant pumpkins and fairy godmothers; however, it does have an evil stepmother. A motive enough to drive our main female character to thrive for a better and loving life. If you are someone who does not believe or have a hint of love, this upcoming anime will surely melt your heart and motivate you to find the one you want to live for.

Everything You Need To Know About My Happy Marriage?

My Happy Marriage is a Japanese light novel series written and illustrated by Akumi Agitogi and Tsukiho Tuskioka. Like every Japanese light novel series, My Happy Marriage was first serialized via the user-generated novel publishing website Shousetsuka ni Narou. Fujimi Shobo later acquired the series and released six volumes starting in January 2019. With three volumes of the manga, since December 2018, it was serialized in Square Enix’s Gangan Online service with illustration by Rito Kohsaka.

My Happy Marriage is set in the 19th century Meiji Restoration era. It revolves around a girl named Miyo Saimori, who was supposed to inherit the magical and supernatural abilities of the family passed down from generation to generation. However, her noble life is not so noble after her mother’s untimely death. Miyo Saimori’s father remarries and has another daughter. Her stepmother is as evil as they came in the old era forcing Miyo to live miserably by becoming a slave. It is even worse with her stepsister Kaya when she is chosen to inherit the family’s magical abilities.

Miyo only thrives on a better life and getting away from the family. When she is of marriageable age, her family forces her to marry a soldier named Kiyoka Kudou. She finds hope in this marriage and could have the peaceful life she ever wanted, but all of it crumbles when she finds out that Kiyoka Kudou is as cruel as her family, whose previous fiance ran after three days of their engagement. Accepting her fate, Miyo loses all hopes and prepares for the worst, but Kiyoka Kudou surprises her with how loving and caring he is. Thus begin the story of a Happy Marriage Life.

Meet The My Happy Marriage Cast 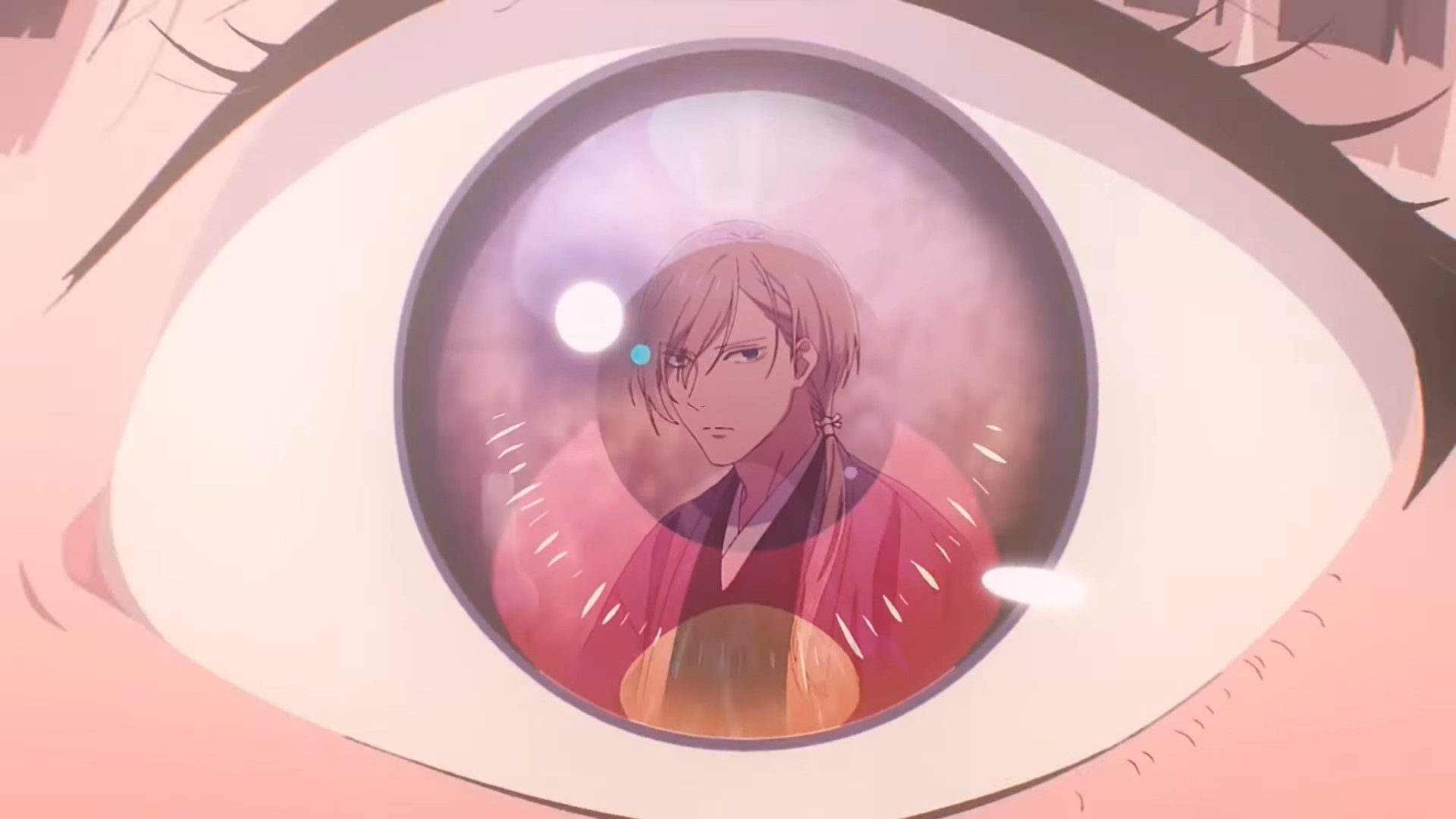 As previously mentioned, the anime adaptation of My Happy Marriage was announced on the 5th of April, 2022. The anime is being produced by Kinema Citrus, famous for its work Made In Abyss, and will be directed by Takehiro Kubota. At the same time, Takao Abo will be handling the storyboard for the series, with Ami Satou, Takahito Ounishi, and Momoka Toyoda writing the scripts. Shouko Yasuda will design characters and music composed by Evan Call.

As for the release date of My Happy Marriage anime, there was no release date announced. Even three months after the first announcement of the anime, there are no updates from the Studio or any significant employee. However, the series fans can expect the anime to be released in the fall of 2022 or as late as the spring of 2023. As soon as we get new information regarding the release date, we will update this article or make a new post.