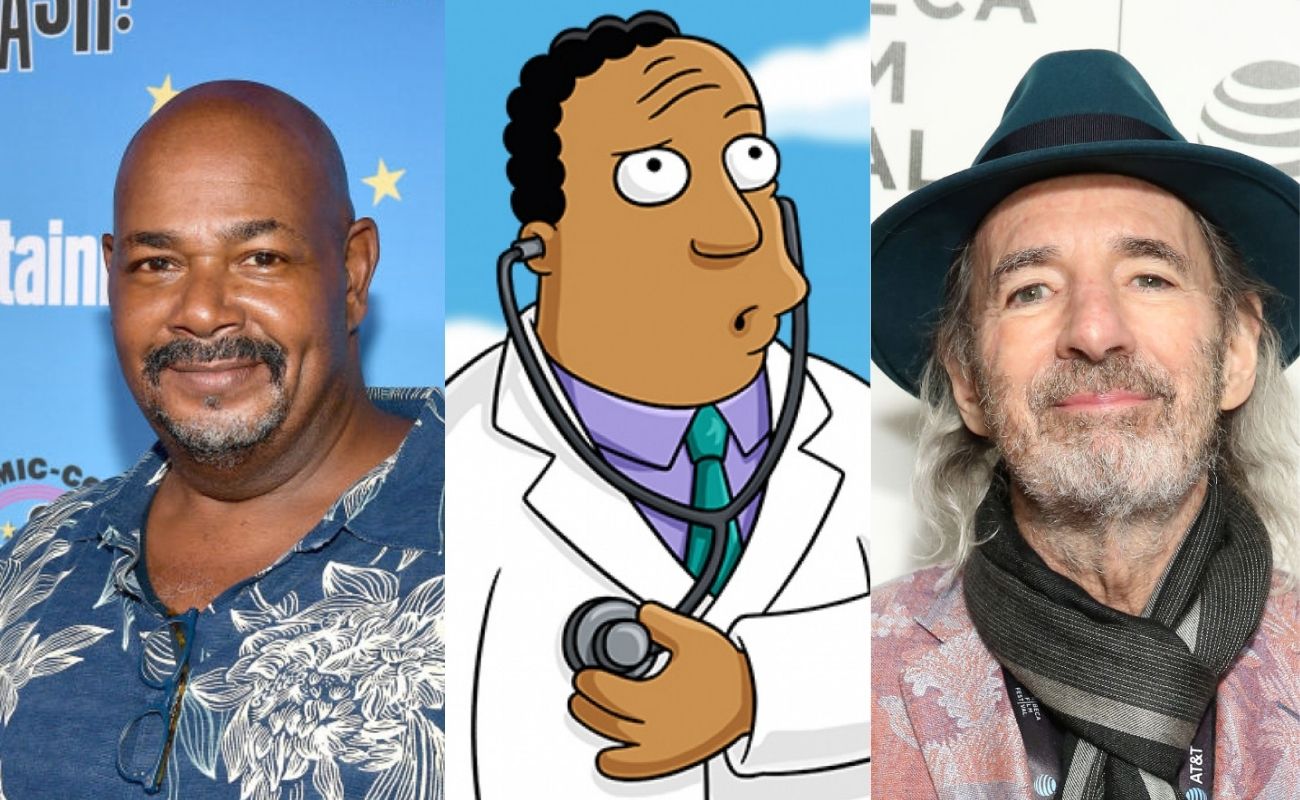 Harry Shearer, a well-known and starring voice-over artist will no longer work for the popular show The Simpsons character, ‘Dr. Hibbert’. As the Simpsons producers cast and replaced a few voice-over artists, Harry, too, became a part of the process.  After a work contribution of over 30 years, now Harry Shearer is replaced by Kevin Michael Richardson, famous for voice-over work in the show ‘Family Guy’.

The Simpsons team, by replacing white voice artists for any nonwhite characters has contributed its share of support in the Black Lives Matter (BLM) movement and against any associated racial differences. Last year, in June 2020, the Simpsons Production team made an announcement which contained that the TV show ‘The Simpsons’, would not promote white actors to voice any of the Black or nonwhite Simpsons character, henceforth. The announcement was made as an act of agreement with the George Floyd protests and BLM movement. After the Simpsons announcement, other actors such as Mike Henry of ‘Family Guy’, Jenny Slate of ‘Big Mouth’, and Kristen Bell of ‘Central Park’ dropped their voice-over roles for mixed-race characters.

The Cause of Harry Shearer’s Replacement

Hank Azaria’s for voicing the Indian-American Simpsons character, Apu has been criticized. The criticism was assessed since fans believed that a racist depiction of Apu was observed. Azaria was also a voiceover for Carlton Carlson who is a Black Simpson character. In January, Azaria revealed that he would not voice the two characters anymore. Carlton Carlson is now voiced over by Alex Désert.  The replacement for Apu has still not been cast. 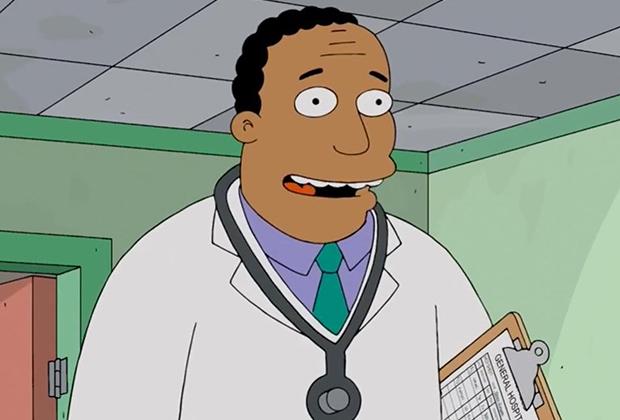 Dr. Hibbert in the TV Show – The Simpsons

Now, February 2021, eight months apart from the announcement, Harry Shearer, too has been replaced by Kevin Michael Richardson. Harry Shearer was a voiceover for the Black character,’ Dr. Julius M. Hibbert’ in the show. Now, following the show’s commitment and policy, he has stepped down and taken an exit from this character. He has been a voice-over associate with The Simpsons for more than 30 years now. Harry will still continue voicing his other Simpsons characters- Mr. Burns,  Principal Skinner, Waylon Smithers, Ned Flanders, Kent Brockman, and Reverend Lovejoy.

Kevin Michael Richardson took over the voice-over role for Dr. Hibbert after Harry’s replacement. Richardson is known for voice-over work for different characters in Family Guy, American Dad, and The Cleveland Show. The episode aired on Sunday, February 21st was the last time Harry voiced for Dr. Hibbert in the show.

Read: List of The Top Must-Watch Animated TV Shows of All Time

Harry Shearer On Being Replaced

Harry Shearer on being questioned about his replacement cleared about how he was not in agreement with the decision taken. According to him, he simply believes that an actor is supposed to play someone he or she is not. In his opinion, the job of an actor is to play a variety of roles and characters. Harry, in his recent interview, talked about how he does not claim the Simpsons team’s decision as wrong or a mistake. But at the same time, Harry believes that representation and performance must be seen as different. Every person must get an opportunity to represent in the team and suggest ideas and thoughts. Lastly, Shearer made clear that his take on the replacement had nothing to do with his favor. He told how actors are not paid for their voice.

Audience Supportive or Not?

The audience has had a mixed reaction towards the replacement of Harry Shearer with Kevin Michael Richardson. Where few people agree with the makers and their decision of supporting the BLM movement this way. Many in the audience, on the contrary, have appeared to be against the decision. According to them, replacing white actors and not permitting them to voice over for nonwhite characters does no good against racism. Tweets spoke people’s thoughts and beliefs that acting allows a person to play a different range of characters. Also, how Harry does not claim the character but only voice it over. Other tweets reflected the replacement was not justified since Dr. Hibbert was just a cartoon character and not a real-life person.