Since the release date of Strange Evidence Season 5 is near us, we will talk about everything we know about this season. Strange Evidence is a reality television documentary series that airs on Science Channel, which is an American channel and a property of Discovery Inc. Strange Evidence is produced by WAG Entertainment with Wyatt Channell as the executive producer. The show premiered on 17 October 2017 and concluded on 19 December 2017. Each season includes approximately ten episodes. Each episode includes a set of cast and experts who try to unravel the mysteries based on videos, photos, eyewitnesses, and theoretical speculations.

Strange Evidence includes professionals from each field such as journalists, image analysts, material scientists, physicists, military analysts, chemists, biologists, archaeologists, and so on. The series investigates and documents the mysteries caught on tape and tries to uncover the truth behind them. These mysteries include all kinds of strange occurrences that were ever recorded. They include cases such as exploring the truth behind fictional creators, werewolves, vampires, aliens, and so on.

Consequently, the show also explores strange places where people go missing, or ghosts are sighted. Additionally, the series also try to find the truth behind supernatural incidences such as levitating cars, a spontaneous burst of flames without any source of ignition, a statue appearing on its own. The show forms a team of experts and analyzes the footage that seems to defy all logic.

What Will Season 5 Be All About? 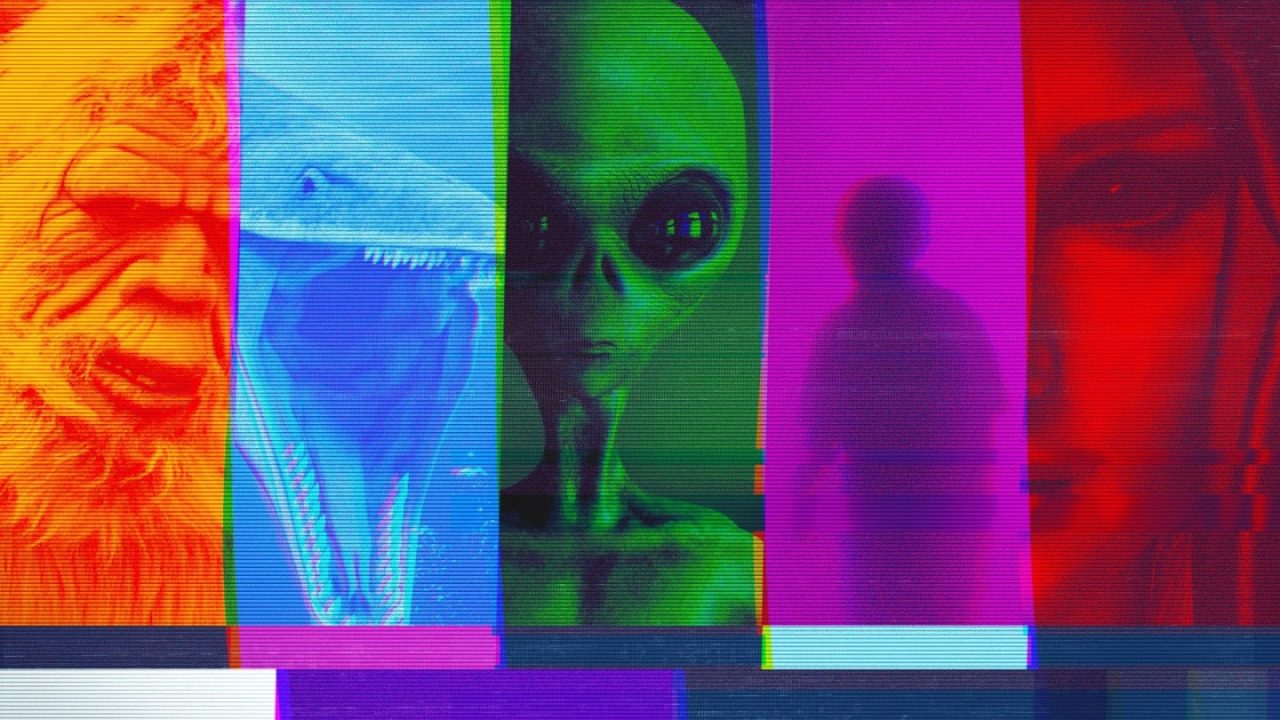 The new season will welcome a new set of experts, who will explore another set of strange incidents. Season 5 will feature the experts investigating the perplexing anomalies that were caught on camera. They will research those incidents from all over the world. To learn the truth behind them, the experts will use new forensic analysis to determine the truth and find out whether those are fake or not. Below is the list of few cases that the experts will investigate on separate episodes.

Season 5 of the series will premiere on Thursday, 4 March 2021, at 9 pm ET/PT on Discovery’s Science Channel. However, this release date is only for the Science Channel in the U.S.A. In other countries such as England, the audience will have to wait for a little longer for the broadcast. The title of the episode is “Basement Door to the Undead,” and the experts will investigate the mystery of the walking dead.

Strange Evidence is a broadcasting series of Science Channel that airs on different dates and times according to the countries. However, the show is available for streaming or buying on some websites. The best option would be to stream the show on the official streaming website of Science Channel. This is because they are the first to add the episodes soon after the television channel broadcast. Other than that, there are a few more platforms where you can stream the show.

Additionally, you can also buy the episodes on Amazon Prime Video and Vudu.