With the series already on the platform, fans are curious to know what is the chronological watch order for Kaleidoscope on Netflix. Well, we are here for the same. The series has been making headlines since the time it was first confirmed, and now that we finally have it, fans will never run out of ways to watch it because it is endless.

It will all make sense and give the watchers a unique viewing experience which would not be possible with any other series. Me, I started with the third chapter first. Also, the story will change as well with the order you decide to watch the show.

Forget the plot, this is the unique selling point of this new Netflix series, and I’m completely sold. Well, not to forget the plot totally, we are going to witness a heist take place at the end of the episodes. These entries are arranged in color order, with all of them ending with White.

White in the episode, users are asked to watch the last because it shows the Heist Day itself. Now, each episode, with its unique color, will show us different aspects of time. One could be five days before the heist, or it could be two years after the heist, and fans are free to watch in any order they like. 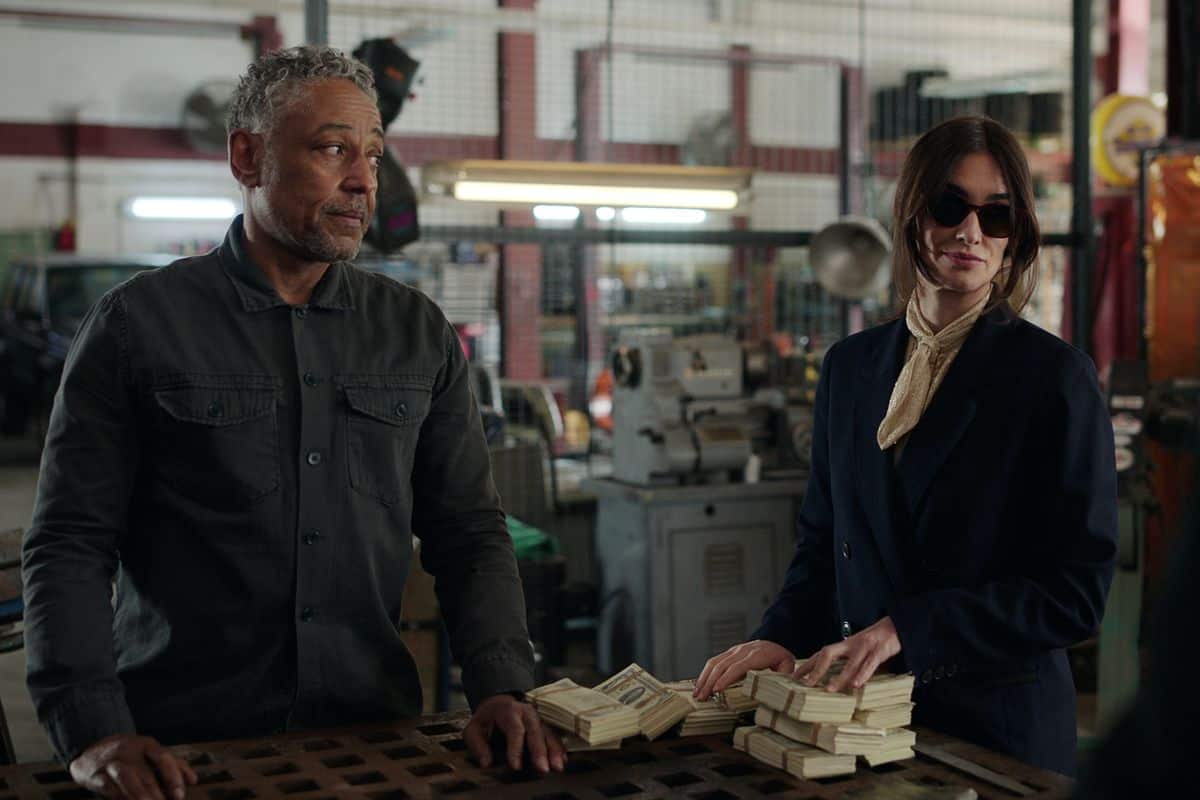 A still from Kaleidoscope Netflix

Well, if it is so random and anyone can watch just anything in any order, why is there a need for chronological order, you ask? Well, there is. For fans who wish to watch the series without any hassle and brainstorming, it would be perfect to watch Kaleidoscope in chronological order so that they can understand it to the best. Thus, here we have decided to put that all out for you.

Note: You can always add White before Red.

Well, as we have mentioned above, that is completely on the user based on whatever color or number they decide to pick their episode and watch. You can follow the aforementioned chronological order for the same or just go with the flow or maybe even watch the series in the order Netflix has already released it in. Also, a fun fact is there are 5040 ways that this story can make sense to you.

There are 5040 plots in which you can personalize your own perspective of the heist. Although, if you decide to add White: The Heist in the combination as well as watch it along with the other episodes rather than keeping it for last, then there are more than 40 thousand ways to enjoy the series, and this is why I say Kaleidoscope on Netflix is endless.

The Kaleidoscope features a vast and inclusive cast in its series. We see Giancarlo Esposito as the lead character, Leo Pap. He is a criminal and the mastermind behind the whole heist which the group is planning for 7 billion dollars. Rufus Sewell enacts the character of Roger Salas. He used to be a partner of Leo but now has become a corporate chap working for a security firm that makes vaults to secure people’s belongings.

Paz Vega reprises the role of Ava Mercer. She is a lawyer and handles weaponry within the crew of Leo. Rosaline Elbay does the part of Judy Goodwin. She handles the explosives. Jai Courtney enacts the character of Bob Goodwin. He is the safe cracker.