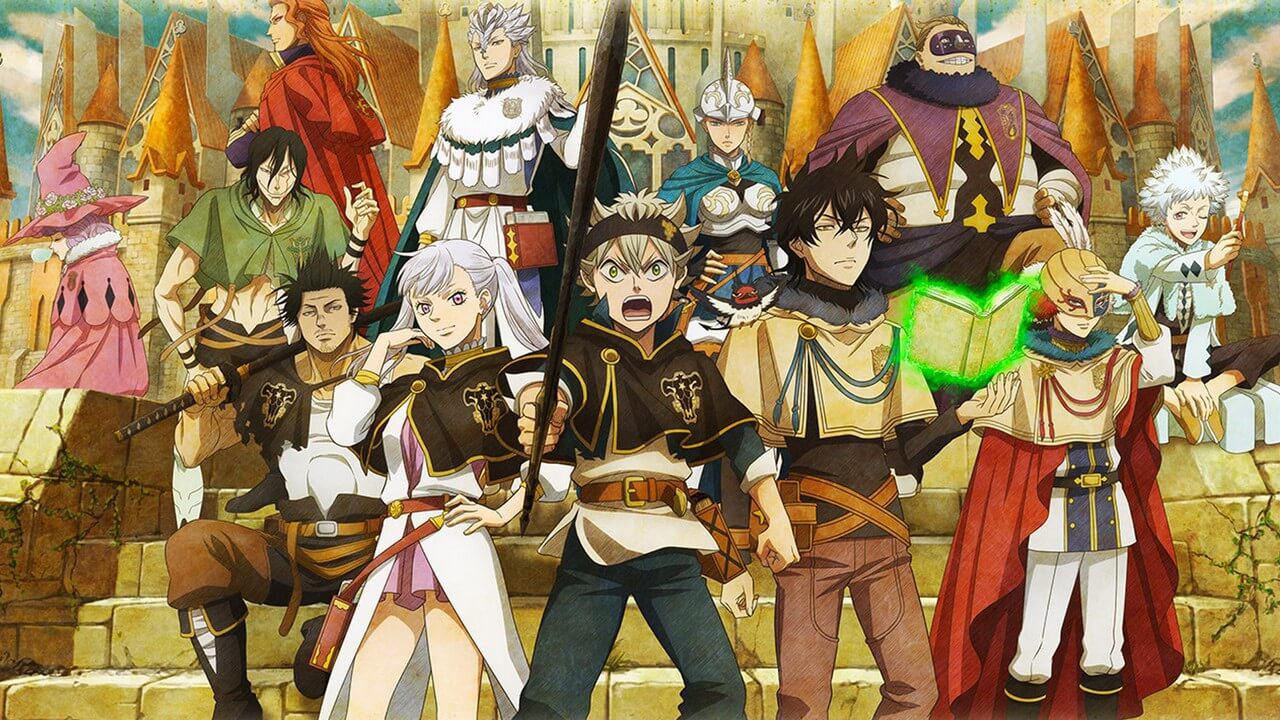 Right now, Black Clover is considered to be among the god-tier type animes such as Naruto, Bleach, etc., and it has cultivated many fans since its official anime debut in 2017. But before even that, there had been countless followers of its manga from which the anime was adapted.

Black Clover manga was written and illustrated by Yūki Tabata. It has been in circulation in the Weekly Shōnen Jump since February 2015. After 7 years of serialization, it has collected a total of 32 volumes, and it’s still going on. After the success of the manga, an anime adaptation was announced to be televised on Tokyo TV, helmed by Pierrot Studios, which ran from October 2017 to March 2021.

Black Clover is one of the best animes with a thoroughly gripping and unique storyline. It is created in such a way that once you taste a bit of the story, you will have this undying urge to taste it more until it is all completed. Even though the anime adaptation has 150+ episodes, you’ll still be left wanting more of the story.

And for those ready to take the plunge, you can always get the rest of the story from the manga. But we must warn you, some of the actions in the manga are 100 times better when it is animate, so if you’re okay with overexerting your imagination, then here are some things you’ll want to know.

What Is Black Clover About?

Before jumping on to the afterward, let us give you a rundown introduction of the story. In a world where every living thing has some magic and mana residing in it, we follow the story of two orphans. Although they call themselves rivals, they couldn’t be more different. 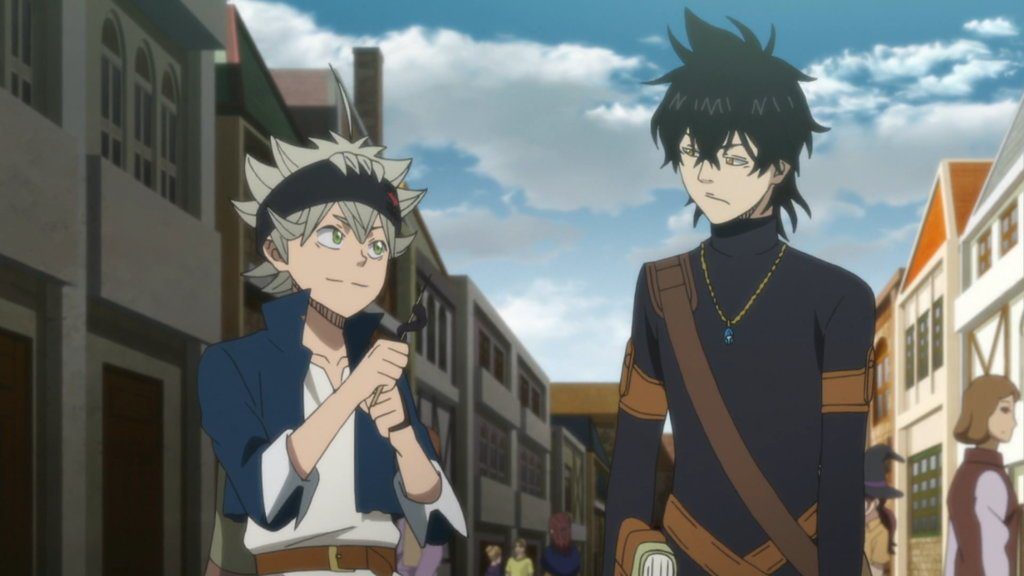 Yuno is loved by mana, and he is brimming with magic. He is like a miracle, and he can perform miracles. He has been adept in performing magic since he was little, doing tricks that even some full-grown magicians with grimoires can’t do. Not only that, he was chosen to be the user of a four-leaf clover grimoire, the most auspicious and powerful grimoire of them all, which was said to be wielded by the first Wizard King. With this, he instantly became among the powerful wizards.

Asta, on the other hand, is said to be hated by mana. He doesn’t have a single speck of it. In the world of Black Clover, every living thing contains at least a minimum amount of mana, and those that don’t have that are considered non-living things. Asta is a living contradiction in that matter, as even if he doesn’t have any mana, he is lively.

Asta and Yuno have been together since they were found as babies in front of the church orphanage by their adopted father, Orsi Orfai. But the one thing that made their bond special was their common goal. To become the next Wizard King.

Although anyone might see this impossible for Asta as he doesn’t have any magic within him, Yuno still considers him to be his best rival because Asta is someone who always perseveres in front of any calamity and raises his head high to protect the weak. Asta and His Five-Leaf Grimoire

Asta is also someone who was chosen by a five-leaf clover grimoire. A mysteriously ominous black grimoire gives Asta access to an equally dark sword that can cancel out any magic thrown his way. In this type of magic world, a boy wielding anti-magic is the rarest of the rarest, to the point that we haven’t seen anyone else wielding the same power.

On their path that may ultimately make one of them the next Wizard King, they become Magic Knights and joins renowned Magic Squads. For Yuno, he is scouted by the prestigious Golden Dawn squad led by Captain William Vengeance.

Asta is scouted and selected by the Black Bulls. The infamous squad is a collection of outstandingly quirky, uniquely powerful people led by Captain Yami Sukehiro. As he is chosen as the latest squad member, he is welcomed by a family.

This is where all the chronicles start as the heroes find themselves in precarious situations and discover the truth about the world and themselves.

For those of you who have completely watched the anime and are now finding yourself wanting more. Because although it isn’t completed yet, there is a lot that you got to catch up on in the manga that has happened since the anime last aired. So now that you have caught up on the anime, where do you continue the story in the manga? Well, the last episode aired by the anime was episode 170, and it took the adaptation from the manga chapter 270.

So, although it is always recommended to start reading manga from the start, Black Clover is one of the good animes with a faithful anime adaptation. Hence you can start reading the manga from Chapter 270 itself.

Black Clover has released over 330 chapters, so you have a lot to catch upon!