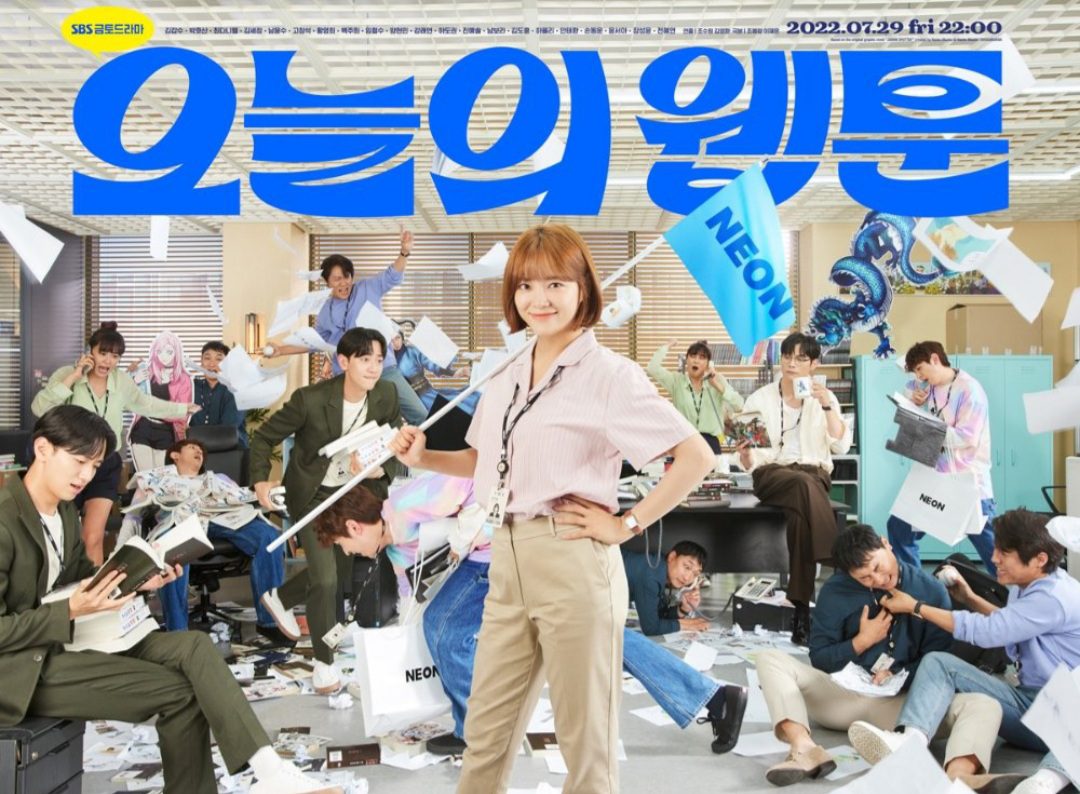 Today’s Webtoon Episode 9 will have its share of bittersweet moments. The upcoming episodes may focus on the developing relationship between Joon Young as well as what kind of trauma Dae Ruk had to go through in his childhood. If you still haven’t started watching, this is your time.

What To Expect From Today’s Webtoon Episode 9?

Ma Eum and Ji Hyun are having a hard time as their artist Na was planning to leave the company. There are possibilities that the artist may leave Neon for Youngtoon. Artist Na on the other hand, wants to try his hand at various other genres as well. However, his pitch regarding this matter is usually rejected. He urges to try his hand at new things. However, he is still thinking about it.

Meanwhile, something rather odd has been going on with artist Pomme. A hidden camera has been found in her house. Jun Yeong wants her to file a police complaint. The issue didn’t stop here as she also revealed how for quite some time, someone had been stalking her. The situation is a bit more difficult for her as Seoul is a new place for her where her friends and family are not with her. Who was stalking her, and what was the reason? Well, get your set of questions as Ep 9 of Today’s Webtoon will have answers to all of that. 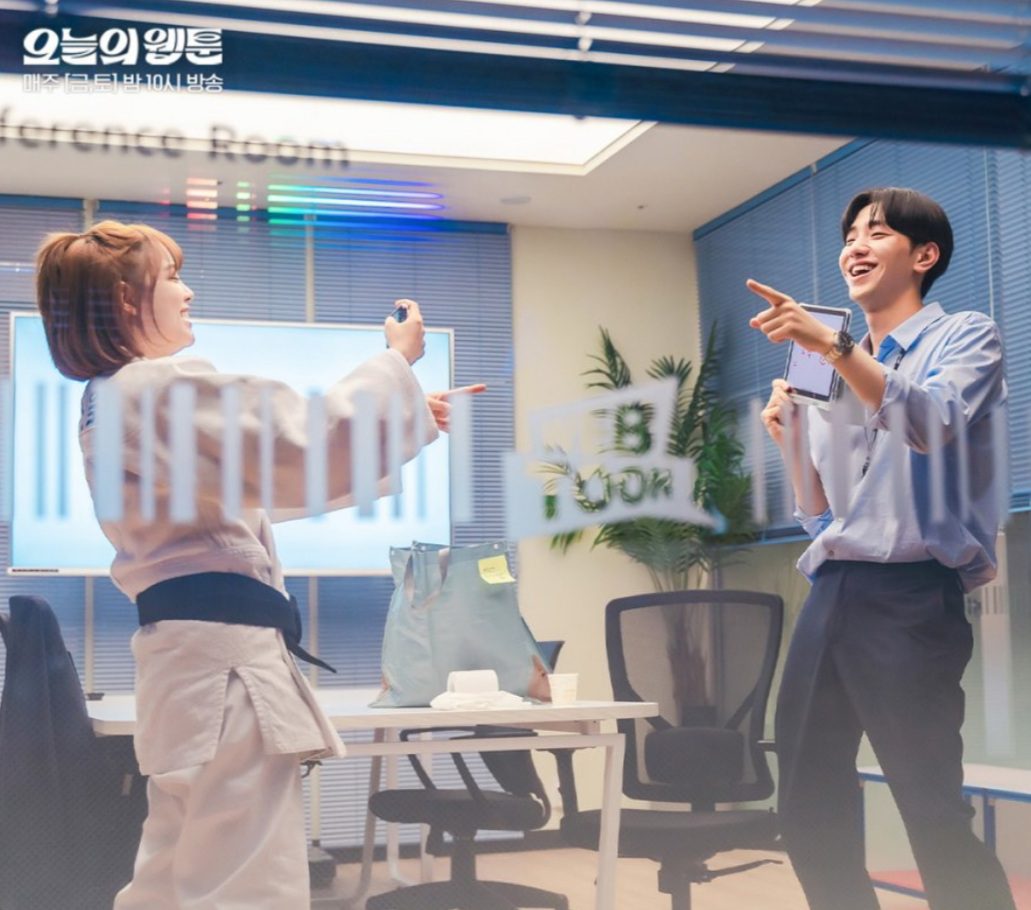 In the recent episodes, the relationship between On Ma Eum and Go Joon Young has improved a lot. Ma Eum is someone who always tends to look at the brighter side, be it of any predicament. However, initially, it was a bit too much for Joon Young to take. Though, as time passed he realized how much effort she puts to keep the editorial department running, and slowly but with a certain he started to like this quality of hers. Since their bond improves the upcoming episodes will surely be interesting enough and keep watching Today’s Webtoon.

On the other hand, Artist Na cannot just get out of Princess Kumiho and has started visualizing the main character. His date with his girlfriend was also affected due to that where. It felt as if he was not mentally present over there. For Ji Hyung got news was awaiting as Artist Na has made a change of his mind, where he will work on a different webtoon at Youngtoon and at the same time will continue with Princess Kumiho.

Meanwhile, something is a bit off with Shin Dae Ryuk as his childhood memories of trauma were triggered. What was troubling him so much? To find out, watch Today’s Webtoon.

Also Read: 15 Kdrama Recommendations For August 2022 That You Should Check Out

When Will Today’s Webtoon Episode 9 Release?

Today’s Webtoon Episode 9 will release on 26th August 2022. The drama being a light watch is enjoyed by a lot. However, there are layers among the characters as well. Today’s Webtoon is a drama you would love to come back to time and again.

Also Read: Blind Kdrama Episode 1 Release Date: The Moment Is Yet To Come