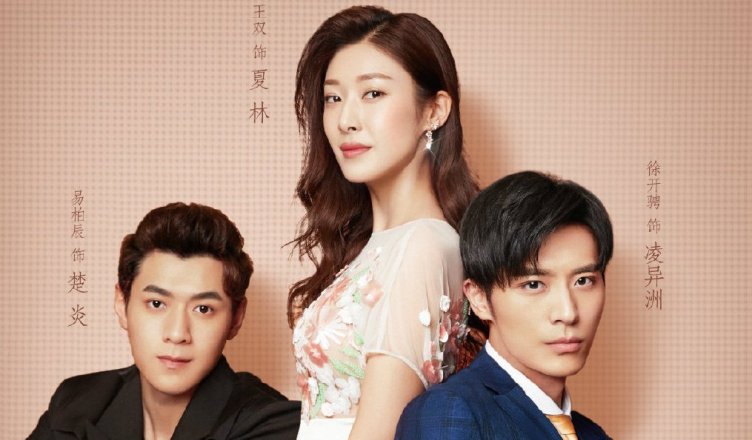 Many people are familiar with this TV show as it was one of the best shows that released in 2019. This is a Chinese tv series that’s the story revolves around the Xia Lin, D-list actress that has been diagnosed with leukemia. In order to get a bone marrow donation, she makes a marriage pact with CEO, Ling Yi Zhou. In this, we see how their relationship grew and also how they came to love each other.

Its first season became a web sensation on-line, with trending matters reaching over 3.2 billion reads and topping trending lists which is quite amazing. Moreover, with its success, it was revealed that the show is returning for a second season and it wasn’t a surprise because of the show been so popular. So, lets us talk about the details of the second season of Well Intended.

There haven’t been that many details on what the second season will hold for the fans but little story details have been revealed. According to IMDb, the second season official synopsis reads “Xia Lin and her overbearing CEO husband Ling Yi Zhou are enjoying their married life with their little son, but what will happen once Yi Zhou’s ex-classmate makes an appearance and tries to steal Xia Lin’s heart?”

Yes, there are many new posters revealed for the second season some of which you can see done below: 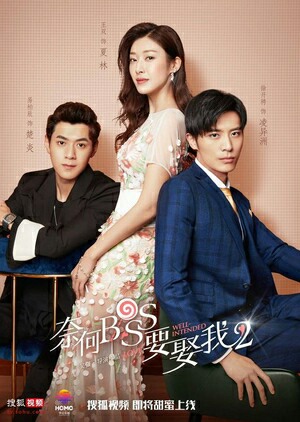 There a trailer for season 2 of the show which available on YouTube.

Most of the cast of the show will remain the same. There might be some new characters but nothing has been revealed. Wang Shuang will play the role of Xia Lin, an aspiring albeit D-list actress who is diagnosed with leukemia. She signs a two-year marriage contract with Ling Yi Zhou. Xu Kaicheng as Ling Yi Zhou, the CEO of Lingshi Group who agrees to donate his bone marrow to Xia Lin in return for her hand in marriage. Ian Yi as Chu Yan who is a famous actor and Ling Yi Zhou’s friend. Liu Jia Xi as Jia Fei, Xia Lin’s best friend and roommate and also Wen Li’s girlfriend.

As for the release date, it has been confirmed when the second season of Well-Intended Love Season 2 is releasing. It will be premiering on 13 February 2020 on Sohu TV but there hasn’t been any news on when it will release on Netflix.