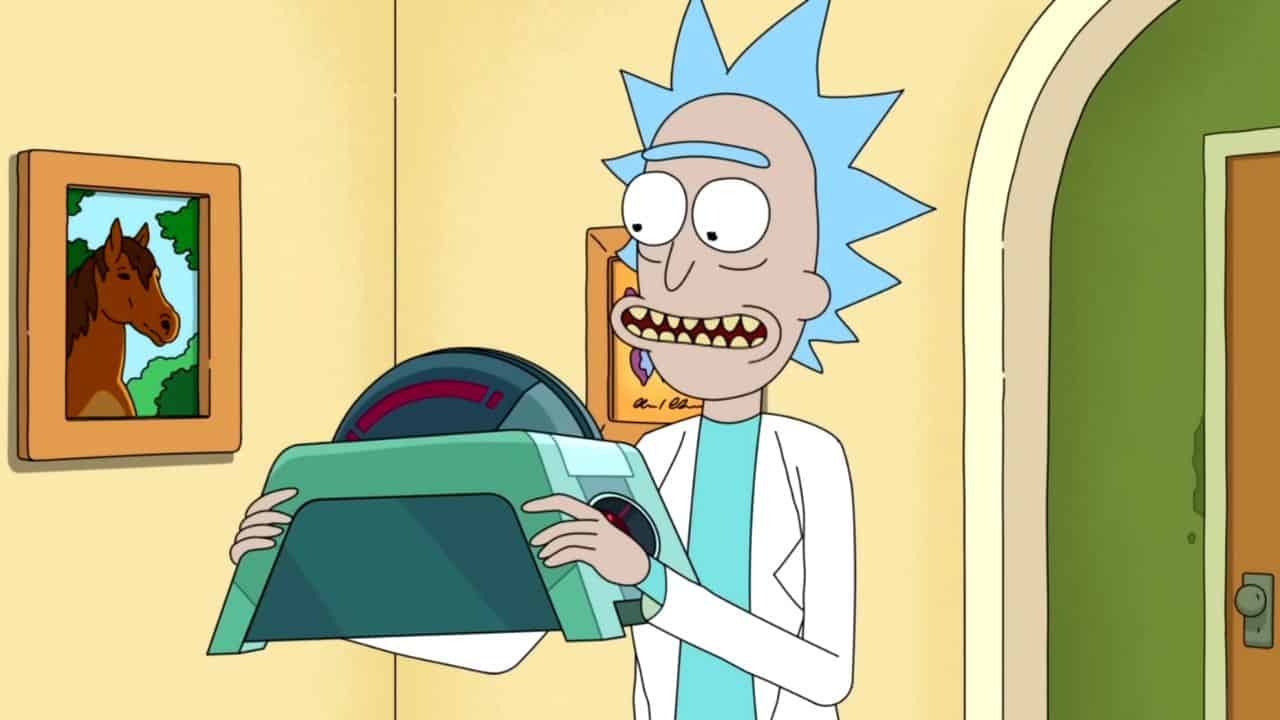 Rick and Morty’s Season 6 Episode 5 release date is right up the roster and fans are pretty excited to know more about the same. The series features a handsome load of science and fiction genres that never fails to entertain us. In this week’s episode, we saw the battle between the families of their night person and day person. It all starts with Beth not being able to sleep on time. She goes over to the couch at night where is scared by Rick who is doing crunches and push-ups.

When they are having breakfast the next day, we can see Beth inquiring about the jump scare from her dad. Rick explains that it is his night person who does all the exercises for him so that he can have totally cool abs. The family then starts to demand for their own night person to catch up on some new hobbies and in Morty’s case, get abs as well. The family gives their blood to the machine and hereby, starts their nightly routines. Beth learns how to play the trumpet while Summer learns Spanish. As for Jerry, he makes night Jerry his friend and the two start writing letters to each other.

Later, night Summer gets angry because the day people do not rinse their dishes off which makes it harder for her to clean them. She breaks all the dishes but Rick then goes over to the forbidden planet and gets some unbreakable dishes. This angers night Summer even more as she captures Rick and makes him eat all the waste food from the plates. 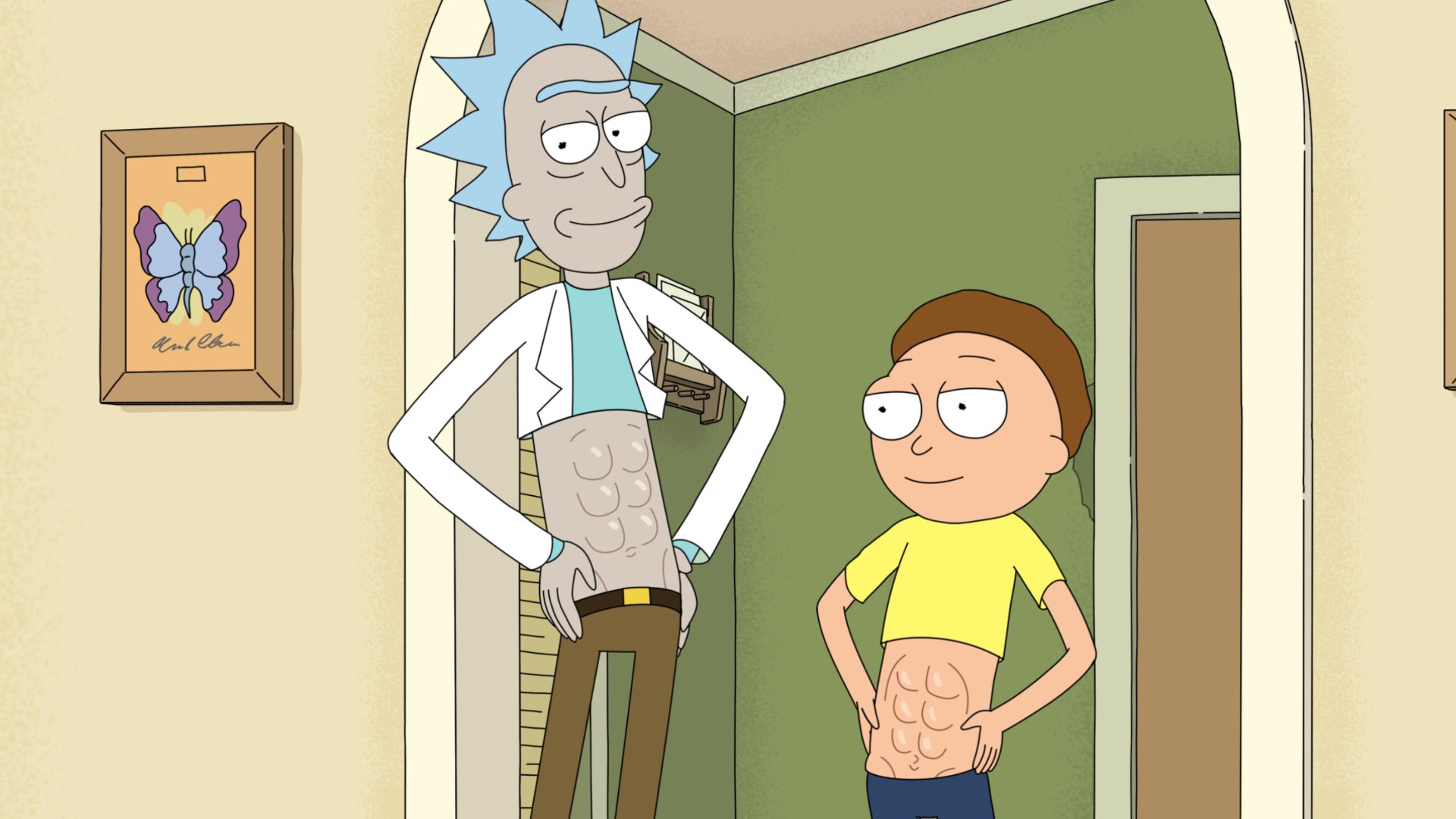 A still from Rick and Morty Season 6 Episode 4

Turns out, she is the leader of the night people contrary to Rick being the head of the day family. As Summer explains her plans, she plans on taking Day Summer’s place and soon replaces their family. She has also locked Day Rick out of the garage with the help of Night Rick. They are building a device that would lead them to be asleep forever. Thus, Day Rick gives Day Summer a suit to wear which would keep her up all night. This way, she can bust their plan and get rid of the night people.

Although, Summer has already transformed and she was the Night Summer all along. This causes a riot among the family as they try to stay awake. Help is given by Night Jerry as Day Jerry wrote to him for the same. As they escape, the family tries to beat each other and get rid of the sleep injections so as to stay awake.

Although, Summer beats them to it and tries to convert Rick forever. Night Jerry chimes in and asks for a truce. Summer agrees to let go if the Day people agree to rinse their dishes. All the others agree as well. But knowing Rick, he probably said no. Thus, the Night family is then seen going back home together and going on trips and concerts together. This was all for the recap, let us discuss the future of the series.

Rick and Morty Season 6 Episode 5 release date is on the 9th of October 2022. This means we are entering into a two-week hiatus of the show where it shall return after 14 days. New episodes release every Monday, except for the next one and we can expect the episodes to drop out on Adult Swim.

How to Watch Rick and Morty Season 6 Episode 5

Rick and Morty Season 6 Episode 5 can be watched easily when it drops out on Adult Swim. You can check the latest entries through the official website of the same. Later, the episodes are also available through Netflix to watch. The platform costs 8.99 dollars as its basic plan. It can always be upgraded to the Standard and Premium versions priced at 15.99 dollars a month or 19.99 dollars a month respectively.