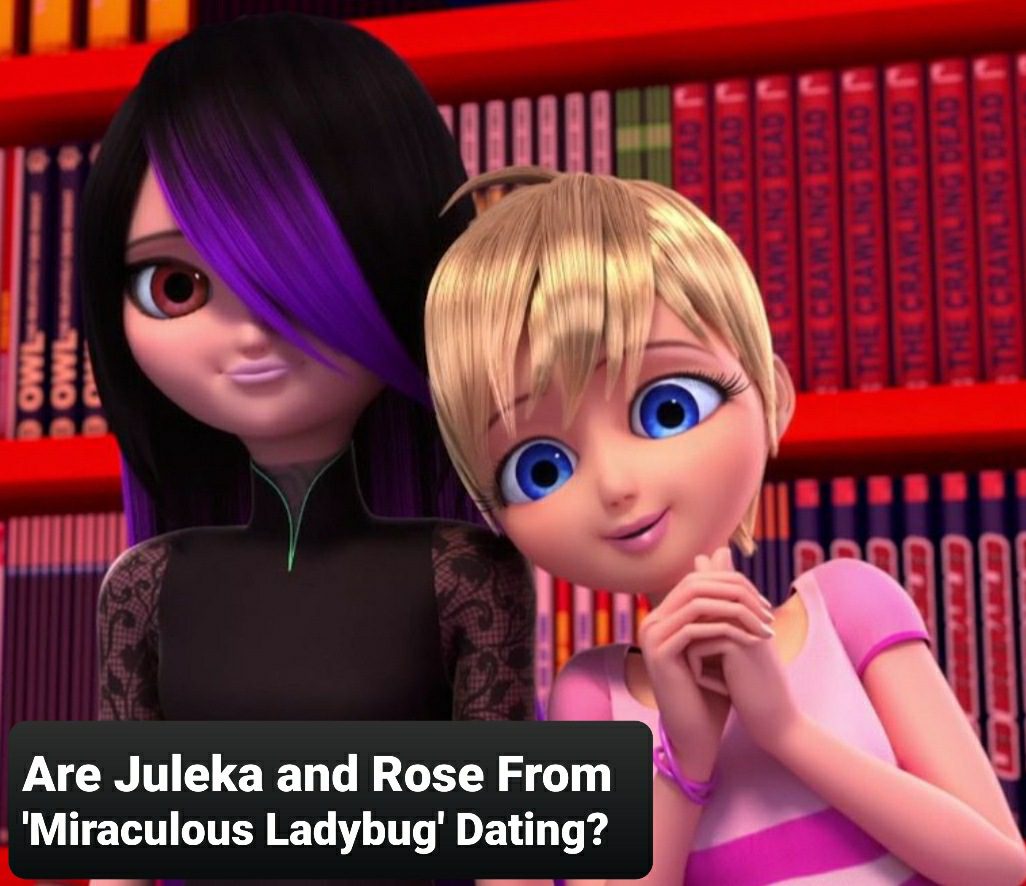 Whether Juleka and Rose are dating is something that the viewers are curious about. Yes, we are talking about the Miraculous Ladybug characters, Juleka Couffaine and Rose Lavillant. Well, initially, there was bad blood between them, more like enemies. Eventually, things started to grow, and their relationship took a major turn positively. Juleka and Rose became best friends, often spending time together. That also led to the femslash ship, Julerose. But, what’s more between them? Let’s dive into this piece to learn if Juleka and Rose are dating.

Yes! Juleka and Rose in Miraculous Ladybug are possibly dating. Both of them have been a genuine live example of the saying that opposites do attract. If you have been watching it, you must have witnessed how badly they were enemies in the initial days. But now, Juleka and Rose are more like best friends who can’t stay apart from each other.

When they don’t have school, or even between break periods and classes, they spend enough time together. Rose is very caring, and Juleka always has her back. Whenever in need, they appear to be each others’ support system. 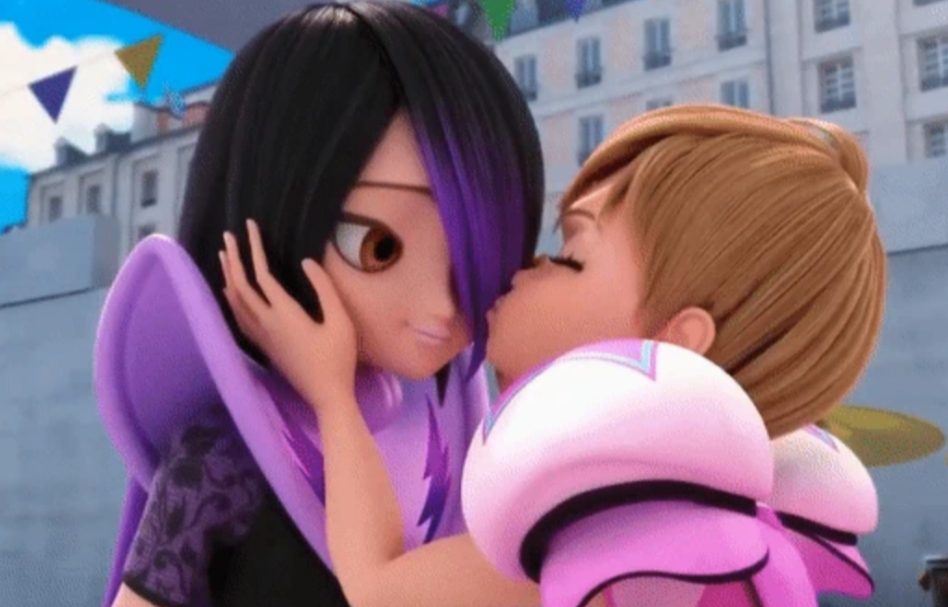 In Season 1, we see Juleka and Rose hide together when the Akumas attack. Later, Rose also helps Juleka, taking her out of the locked bathroom. There was a gradual growth in their friendship. In Season 2, both have been seen performing together in a music festival, being members of the Kitty Section.

While in Season 3, Rose compliments Juleka’s hair, and there appears to be a new turn in the plot. She kisses her on the cheek. In ‘Miracle Queen’, both of them have been seen together with the other couples. That gives a hint of Julerose being on. In Season 4, Juleka stands in the way to protect Rose from the attack of the villain. Instead, she gets hit.

In Miraculous Ladybug, Juleka and Rose have been staying by each other’s side, protecting from all odds. That’s a real sign of a true friendship, no matter if they are dating or not.

Also Read: Miraculous Ladybug Season 5: Should We Expect Another Run?