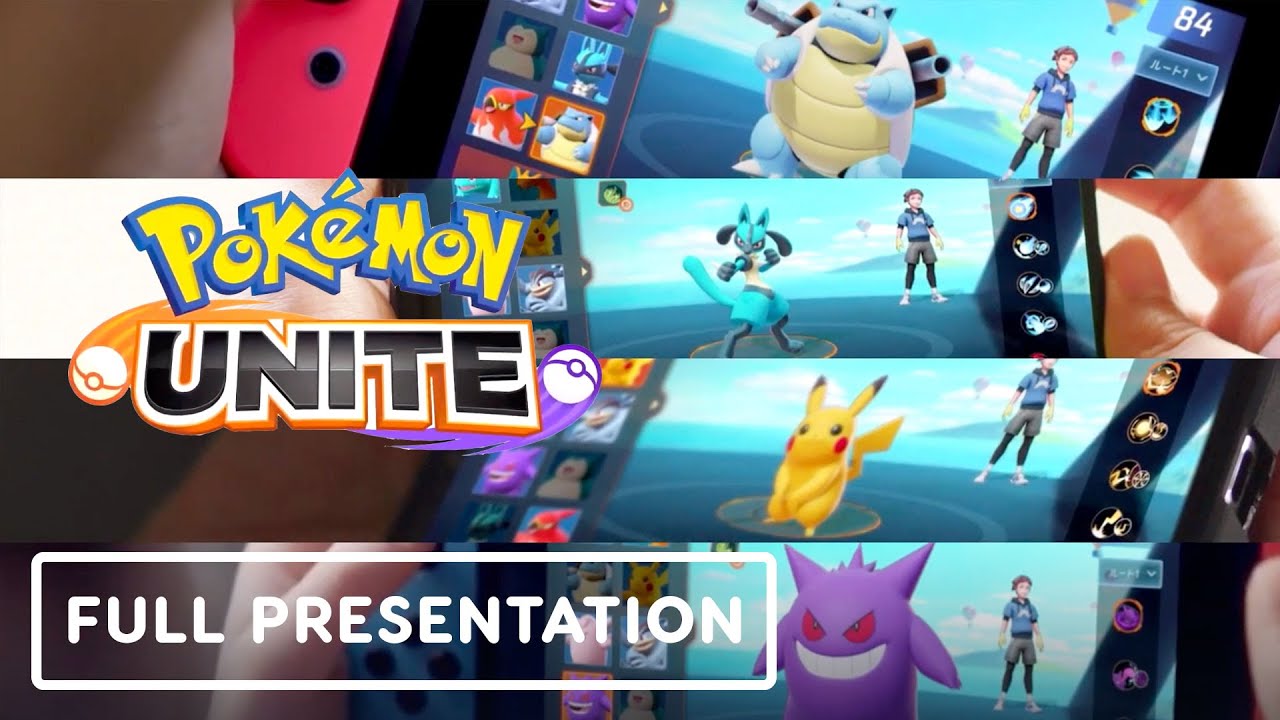 Tencent is very famous for releasing new games every year and especially the pokemon series released by them became extremely famous and attracted millions of players throughout the globe. TiMi Studios a subsidiary of Tencent games has recently announced a new Pokemon game named Pokemon Unite. For those who don’t know Pokemon Unite is an upcoming free-to-play, multiplayer online battle arena (MOBA) video game that is going to create a huge storm in the gaming market.

Only the announcement of this game has left the gamers with huge excitement and when it will release it will just blast the gaming society. This game is going to be the next big thing in the gaming market throughout the globe. The audience is having really high hopes from this game as its previous sequel became the record-breaking game and one of the most successful Pokemon games and the same are the expectations from this upcoming game.

We know all the gamers are eagerly waiting to know about the release date, trailer, and all other details related to this game. So, I would like to tell my audience that I have gathered all the details regarding the release date, trailer, gameplay, and all other details of this game which I will be sharing in this post. This post is going to reveal many of the important details of this game so read with complete attention. Here’ s everything I know; 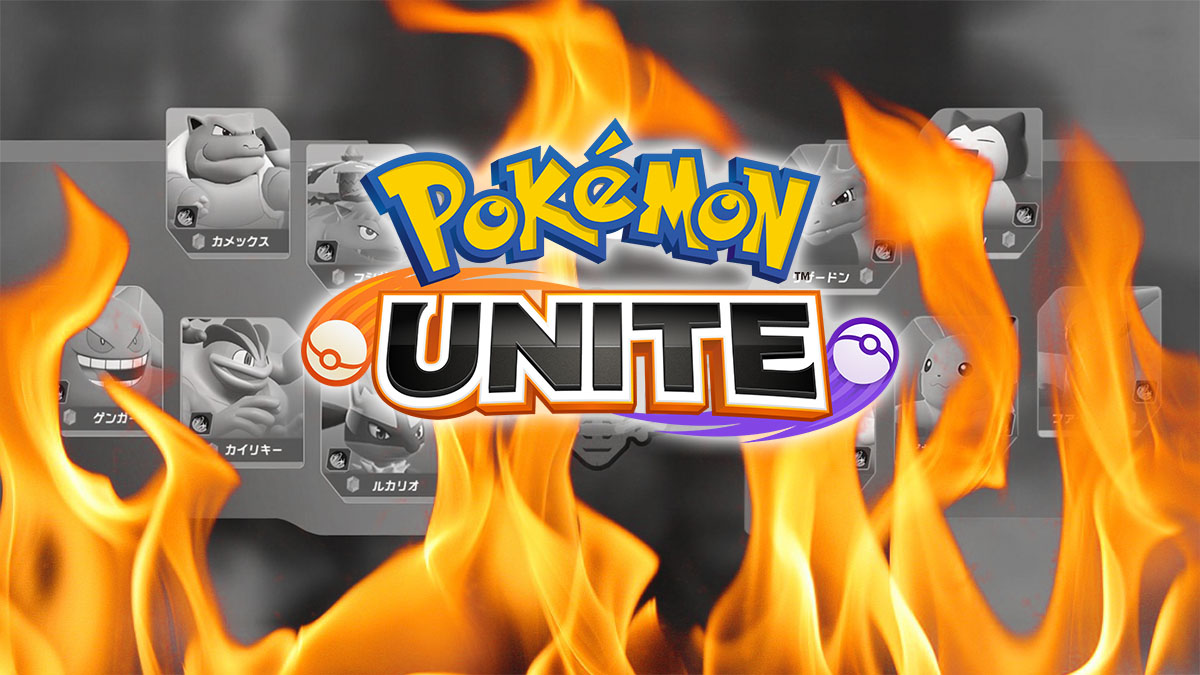 When Will Pokemon Unite Release?

The creators of this game have confirmed no details regarding the release date of Pokemon Unite. Also, it is very difficult for us to confirm the exact date of the release of this game. But it is expected that it may release at the end of 2020 or at the beginning of 2021. However, this can happen only when if the ongoing coronavirus pandemic didn’t last for long and gets over soon. If by any chance this coronavirus pandemic stretches for longer than Pokemon Unite can also shift to the half of 2021.

We know this is bad news for all the exciting fans but nothing cant be down as the safety of the creators is everyone’s first priority. Also, no one can take a risk of completing the development work of this game in this pandemic period as the creation of a game requires a huge cost and time and even a small mistake can cause big losses to creators. If any update is made regarding the release date of Pokemon Unite then we will update that in this post as soon as possible.

Who Can Play This Game?

This is going to be one of the best games released till now by TiMi Studios as expected. So, the creators have covered a large audience under the user manual of this game. They have announced this game will be released for the following users;

This game will available for selected Android and iOS users which we will sone update in this post as the details are revealed. These gadgets users will only get benefited from this game as they can only play this game. Also, it seems that TiMi Studios has not decided to release this game for upcoming Playstations 5 and Xbox Series X.

We are not sure about all the confirmed pokemon but we have listed some of them which were observed in the trailer revealed. These are some of the amazing pokemon which will be soon seen in this game;

Here is the amazing map of the game Pokemon Unite. This map for recently revealed by the creators in a webinar. Some of the new places have been added and the map looks completely stunning. 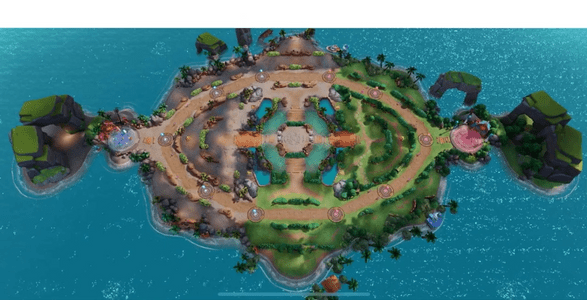 Pokemon Unite is a MOBA game in the vein of League of Legends or Dota 2. This game consists of 5-on-5 battles, allowing up to 10 players to compete at once as they seek to knock out enemy Pokemon and reach the goal on the opposing team’s side of the area.

This game is still under development and TiMi Studios are the developers of this mind-blowing game. Tencent Games are the publishers of this game. This game is produced by Masaaki Hoshino in association with Tencent Games. It is going to be the next big thing in the gaming market throughout the globe.

These were some of the details which we have gathered about this upcoming Pokemon game. If any updates are made regarding this game then we will update that in this post as soon as possible. Till then stay tuned to Otakukart for upcoming updates.