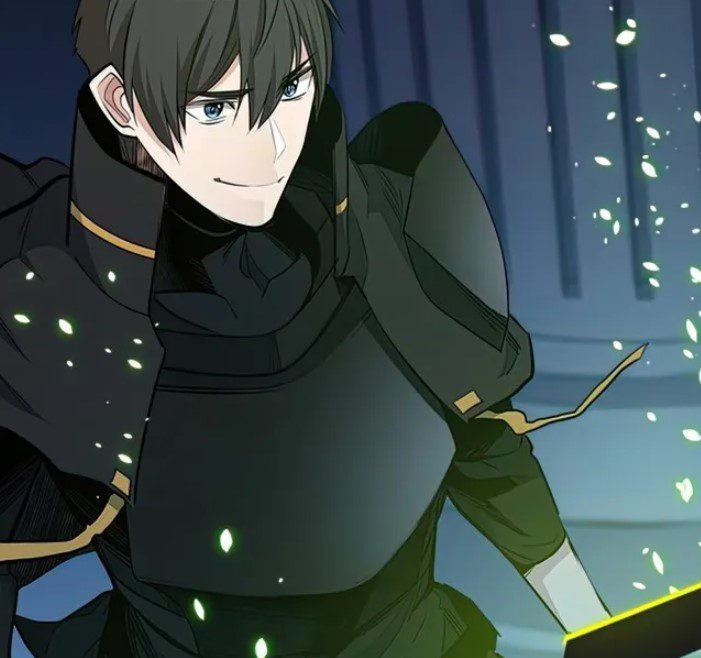 The Tutorial Is Too Hard Chapter 82

The Tutorial Is Too Hard reveals Lee’s life, who entered another world and found touch challenged when he had to conquer different stages to make it back to the Human World. In this mysterious world, Lee befriended a pretty lady Kirikiri who helped him win different battles. Kim’s next challenge begins in The Tutorial Is Too Hard, Chapter 82. The chapter begins after Lee realizes he has five days to train since the competition is nearing. The magicians from different worlds gathered, waiting for the competition to start. They know that arriving five days before helps them rest.

Kirikiri praised Lee for clearing the 42nd floor. She orders all the warriors to take a break, and they are relieved since she gives them intense training. Kirikiri knows that if the warriors were not part of intense training, they would die once they entered the competition. She asks the servant lady to make tea once she prepares the stages for the upcoming competition. Kirikiri realizes that Lee Yoojung is two years older than her, and she has been supporting her since the establishment of the rebels, and they have become best friends.

Yoojung reminds Kirikiri about reporting something. She reveals the 24th-floor normal difficulty user, Kim Cheolmin, who died. Kirikiri feels sleepy and asks Kim’s party if they are still alive. Yoojung reveals that Kim’s party member has survived, and Kirikiri wonders if Kim has sacrificed himself to save his party. Kirikiri realizes that such incidents happen, and she has many things to deal with. Yoojung decides that she wil report the matter to vice-captain Kim Minhyuk and Kirikiri asks her to write an autopsy report for her. Kirikiri notices something, wonders if something is wrong, and asks about the sub-tanker in group 3. 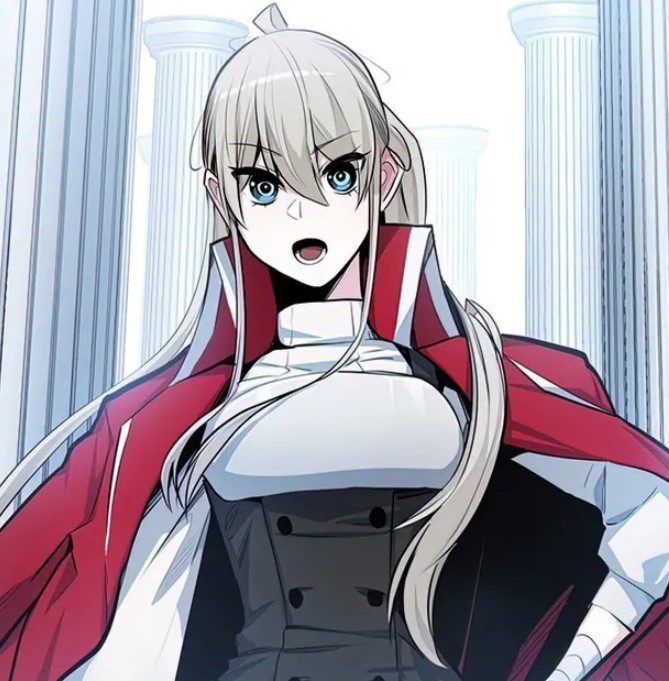 Previously on The Tutorial Is Too Hard, Chapter 81

Yoojung reveals that the sub tanker in group 3 is Park Soohyun from the 22nd floor of normal difficulty. Kirikiri orders Yoojung to provide Park with Andrian’s shield when the competition is over. But she believes that also providing better equipment would be great. Yoojung realizes that they have fewer reserve points. The two continue to talk about the competition, how each stage wil play out, and who will be in charge of each stage. Kirikiri realizes that Kim Cheolmin was the main taker for group 3 and was also one of the Rebel Attack Squad members before he died.

She explained the mystery behind the Rebel Attack Squad and realized that they have to work hard with the preparation of stages since the next competition will be massive. Kirikiri realizes that Life or Death wil depend on her preparation unless the competitors crew things up and end up meeting their ends. She realizes that Lee Hojae is the reason she is alive since he used his overwhelming strength to ruin the plans of the Guild of Representatives. Lee Hojae has to slay anything on his path and believes in his goals. Kirikiri realizes she is thinking too much about Lee Hojae saving her instead of working. 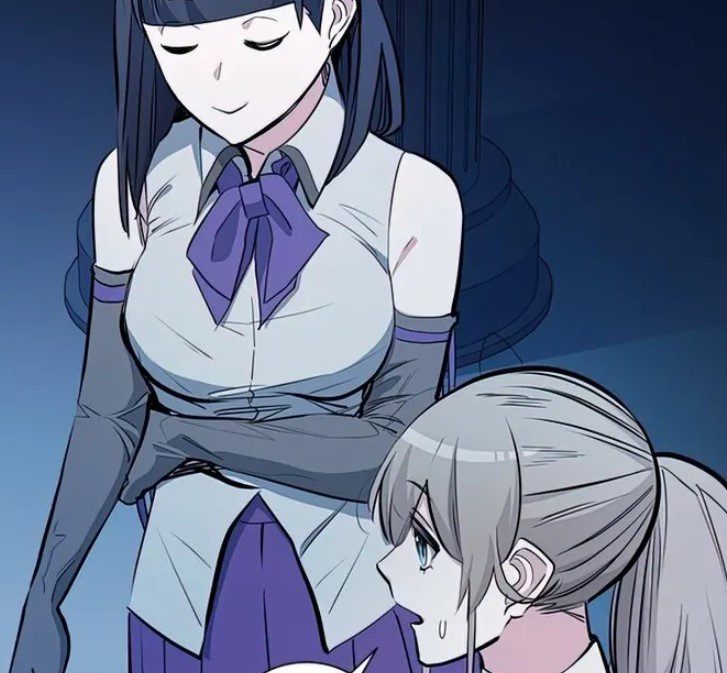 After four days, Kirikiri, Yoojung, and other workers finished preparing the stages, and a day left before the competition began. They enjoy drinking tea and are glad that everything is set and the competition wil begin with no problems. During the night, Kirikiri read Lee Hojae’s dangerous individual evaluation report. She was glad to find good news and also learned about the guy who wanted to cheat, but she has repaired punishments for them. The competition begins in the morning, and four-minute 59 seconds remain for summoning.

The Tutorial Is Too Hard Chapter 82 Release Date

Read The Tutorial Is Too Hard Chapter 82 Online – Raw Details