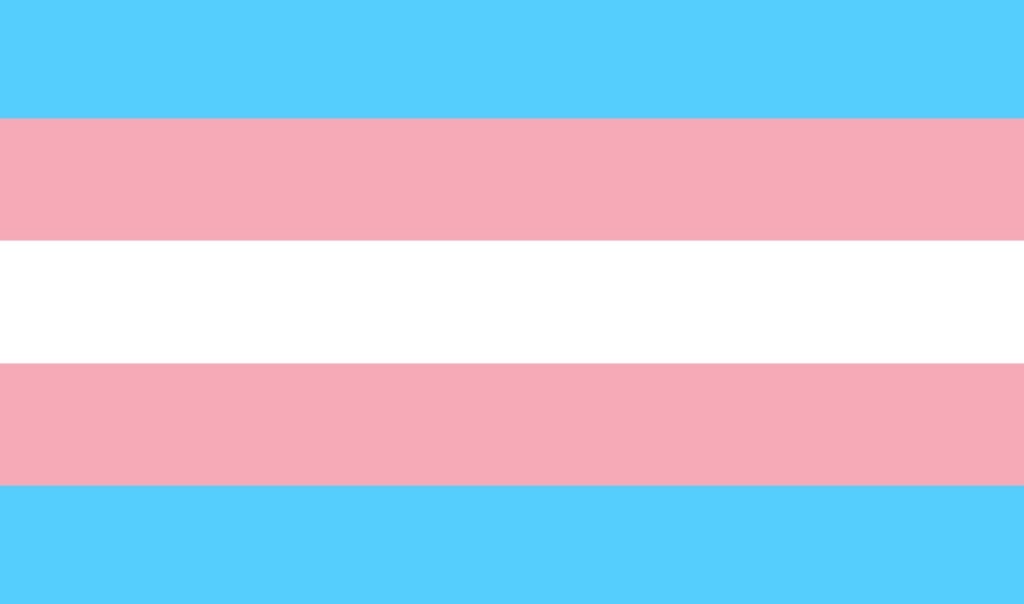 TikTok trends are changing every day. New terms and trends are evolving rapidly. A new term AFAB is going around TikTok recently. Let’s take a look at what it is before the trend dies down. You are not alone in the journey of catching up to TikTok trends. Not only Millenials but some Gen-Z’s also find it hard to keep a tab on trends every day. Recently the AFAB hashtag has been viewed over 166.2 million times. There is also a controversy about whether the usage of the term is problematic.

It arises from the understanding that gender is a social construct. Over the years, people have grown to be more open-minded and understanding toward queer people. Terms like “agender”, “gender non-conforming”, and “non-binary” are now used in day-to-day vocabulary. AFAB and AMAB are similar to those terms, just in Gen-Z’s tongue. To know more about what AFAB means, keep reading.

Also read: What Is The Gauntlet Challenge On Tiktok? Explaining The Disturbing Trend

What Does AFAB Mean?

The abbreviation AFAB means Assigned Female At Birth. The term is used to define a person who is biologically female, who may or may not have stuck to their gender later on. Another term that is often associated with AFAB is AMAB which means Assigned Male At Birth. 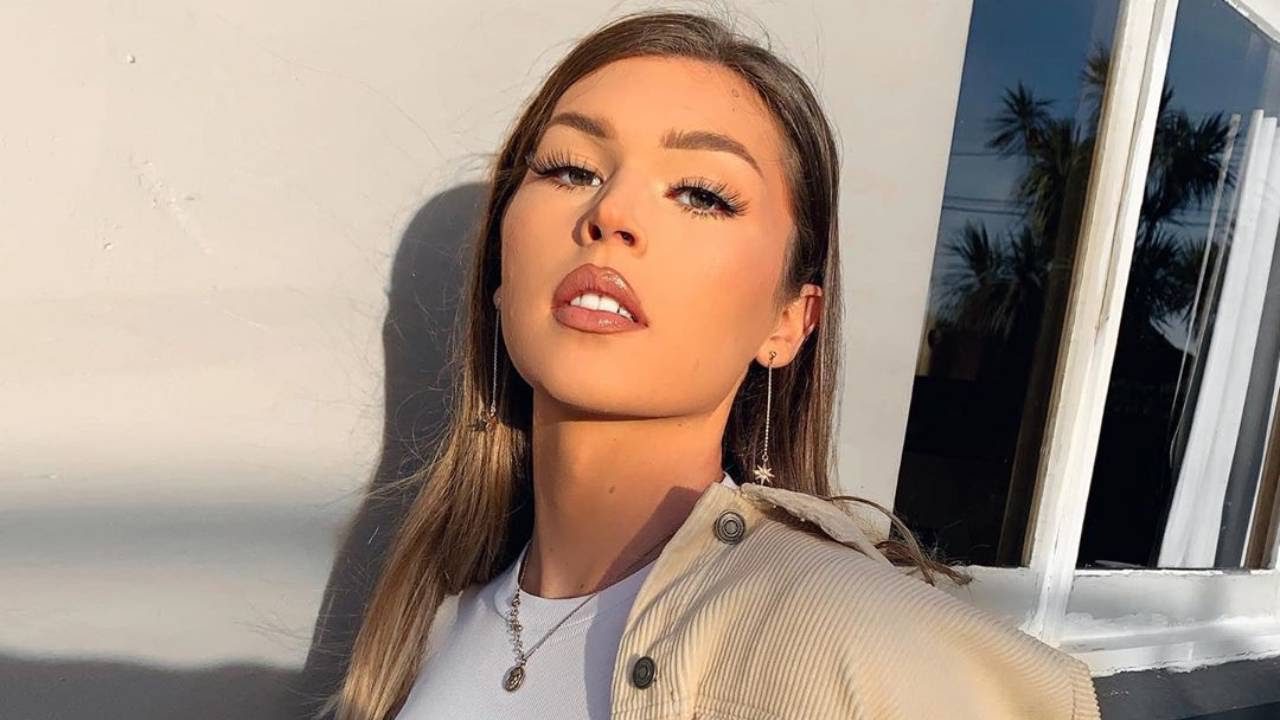 Both of the ideas stem from the idea that nobody has the choice to assign their sex when they are born. That is, our biological sex cannot be changed. However, once a person grows up to understand themselves better, they can always choose a gender or not choose at all. The notion that gender is beyond the binary is now well understood by most people.

One’s identity should not be a burden to them, and they should always be able to express themselves. These terms are mainly used in the trans or agender communities since they deal with gender identities. Before these terms, other acronyms like MTF and FTM were used, MTF meaning male to female, and FTM meaning female to male. The recent terms are preferred nowadays since they are more inclusionary.

Is The Term Problematic?

These terms aren’t new, and neither are the controversies. There will always be debates on the use of LGBTQIA+ terminologies. There has been debate on the uses of the terms bisexual and pansexual. Similarly, some people believe that the use of AFAB is “unnecessary.” AFAB is not only used by transmen but also by cis-women. Non-binary people who were born female are also known to use the term. Sometimes it bridges the gap between LGBTQIA+ people and non-LGBTQIA+ people. However, this term is used against trans people as well. 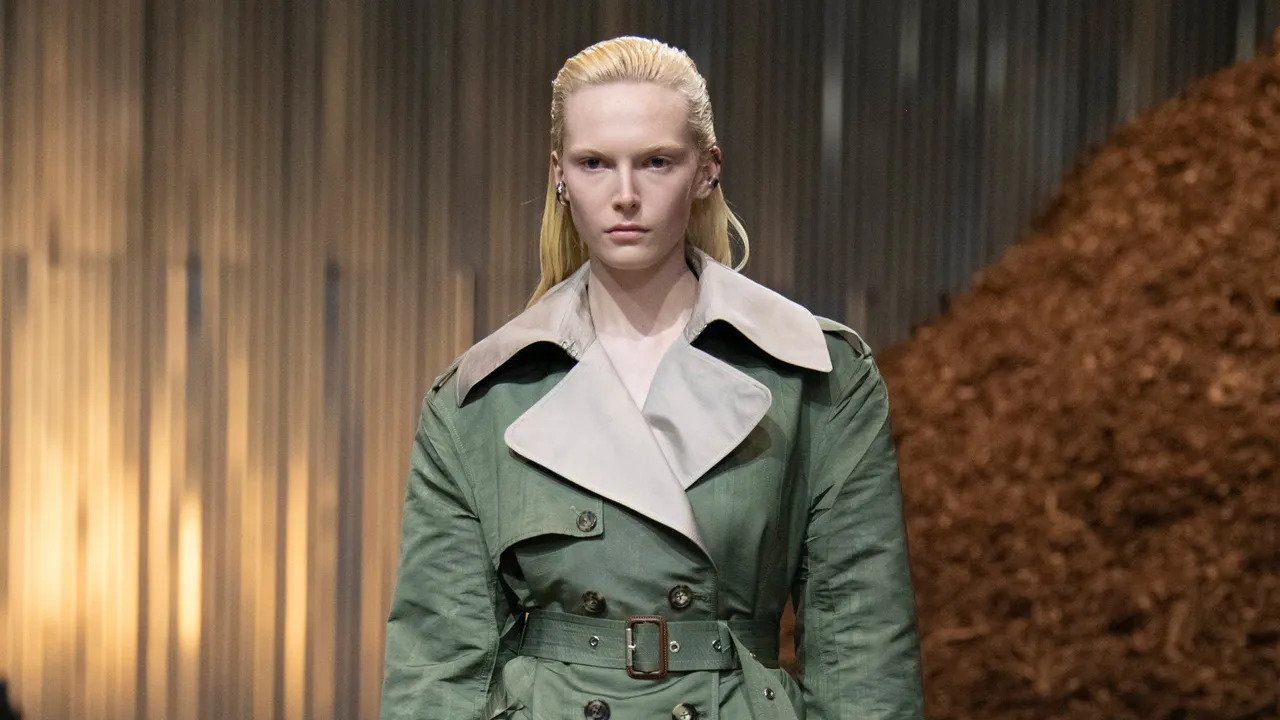 Sometimes transphobes might refer to a transman as AFAB and will disregard his experience since he is born as a woman. A similar was evident during RuPaul’s controversy. In an interview, while talking about who can participate in the drag race, RuPaul made a problematic comment that transmen (or AFAB men) should not be allowed to take part in RuPaul’s Drag Race.

RuPaul is an important face of the LGBTQIA+ community, so this comment was unexpected and hurtful to the community. RuPaul did not stop at this comment. He went on to tweet another controversial take, “You can take performance-enhancing drugs and still be an athlete, just not in the Olympics.” By this tweet, he referred to the ongoing debate if transmen should be allowed to take part in the male category of sports.

Though this term was not intended to be problematic, it has been misused quite a few times. It repeatedly reminds us that transphobia is still very much present, and we have a long way to go.