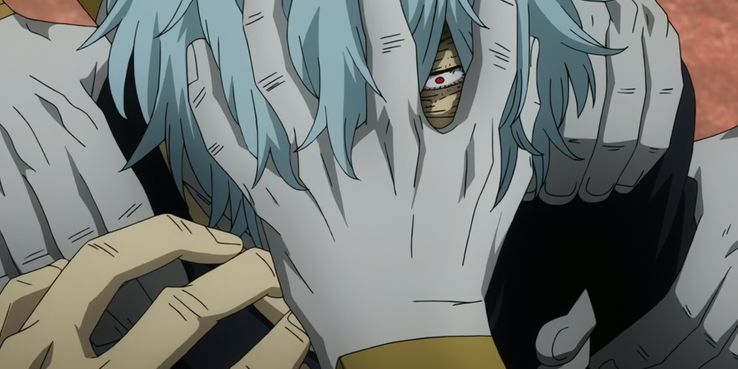 My Hero Academia is arguably one of the fastest-growing manga of recent times. It simply focuses on the heroes who try to maintain peace and villains who try and obstruct peace in order to cause chaos. Tomura Shiragaki is the supreme leader of the villains at least for now in My Hero Academia world.

He has plotted many plans over the years but all of them have been thwarted by the heroes. Unfortunately, the same cannot be said for this time as this new upcoming war between all heroes and all villains could reshape the course of history.

While heroes are trying to prepare everyone at their disposal to cope up with the upcoming war like giving solid instructions and training to Class 1-A students and others, villains are not just sitting there watching them prepare. As revealed by Hawks who is working as a spy for heroes, he mentioned that all the villains are unified to attack the world and almost all of its cities. 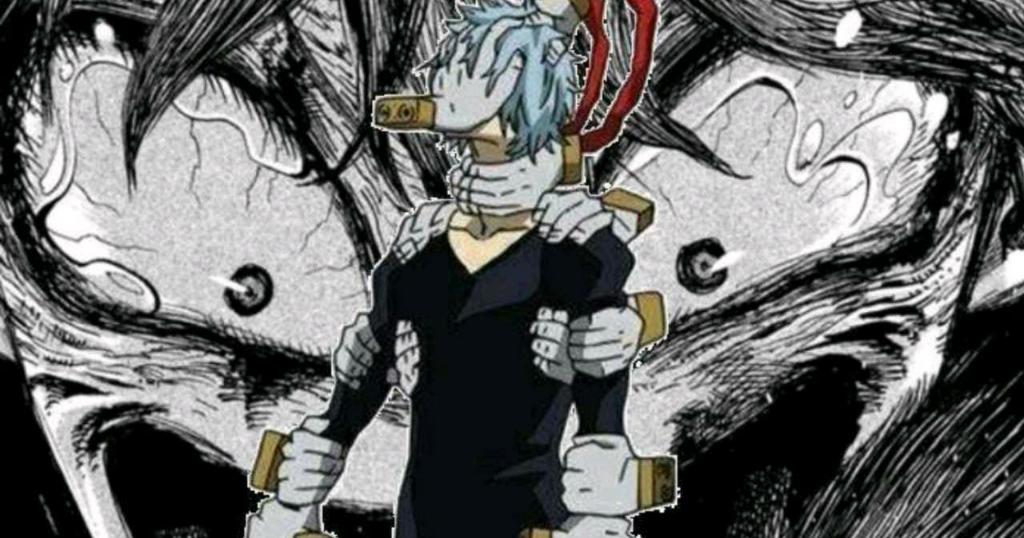 The plan that Tomura Shiragaki and others are plotting is simple, put the whole world in chaos where there are literally no laws and kill all heroes. On top of that, they are planning to make Tomura Shiragaki the king of this new chaotic world. This plan is certainly a big one as all the cities in Japan are their immediate targets. The heroes need to buckle up and show these villains where they belong, that is prison or six feet under the ground.