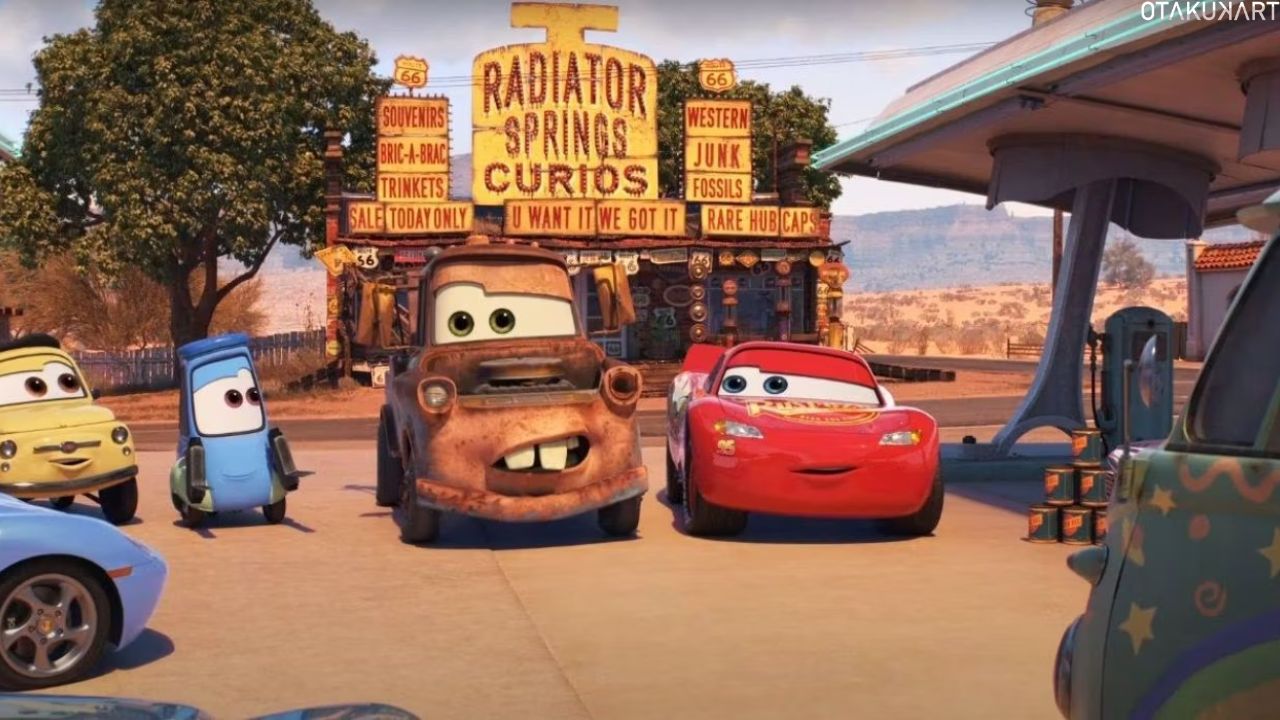 Cars On The Road

Are you ready for a hell-crazy ride because they are back? Yes, Cars On The Road are here. Although, here we’ll see about Cars On The Road Episode 1 Release Date and more. Based on the Disney/Pixar franchise of the same name, Pixar created the television show Cars on the Road. A fun little road trip, Cars On The Road features a straightforward plot and gorgeously animated characters. It’s not very intense or in-depth, and it’s not going to rock the world of animation any time soon, but it’s still entertaining to see.

Cars On The Road resembles Monsters at Work in the Cars universe in many ways and feels like a logical followup of Tales from Radiator Springs. This series, like its Disney counterpart, includes brief installments and an intermittent format in order to further develop Pixar’s world. So, without any further ado, let’s get in to know about the release date and everything we know regarding Cars On The Road Episode 1. 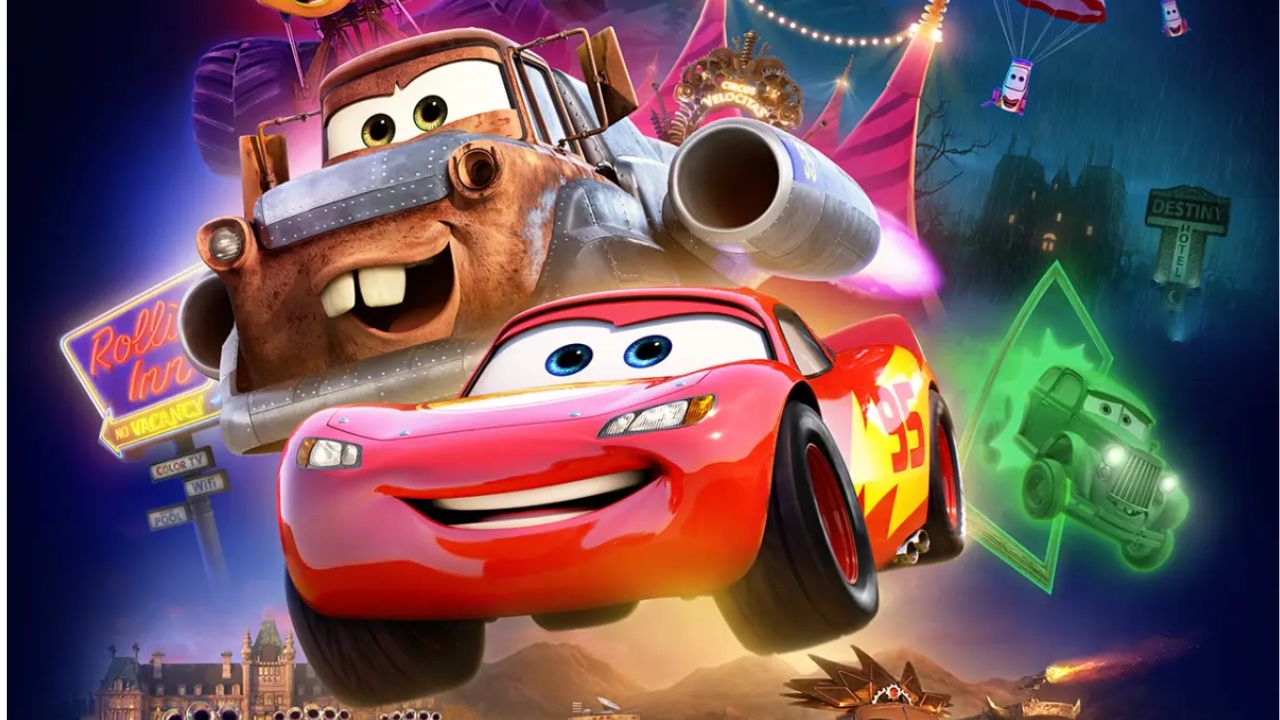 Cars On The Road Cast

Guess who are back? Of course, you know it now. Owen Wilson is here again. When he plays in the World Grand Prix in Cars 2, Lightning McQueen, a professional racecar in the Piston Cup, will make a comeback. McQueen enjoyed a prosperous career before calling it quits at the conclusion of Cars 3. The following race car generation was mentored by him. Wilson is joined by Mater, a neighborhood tow truck with connections to Radiator Springs, played by Larry the Cable Guy.

Bonnie Hunt portrays Sally Carrera, the local prosecutor and Steve McQueen’s love interest, in the series. As the hip lowrider Ramone, who never wears the same paint job again, Cheech Marin makes a reappearance. The hippy Volkswagen Fillmore, also known as Lloyd Sherr, is another thing you can count on. Ivy, the monster car with Quinta Brunson’s voice, will also be there.

What Is “Cars On The Road” About?

It depicts the pair getting into impromptu road trip antics as they travel to different places and interact with diverse people. Who thinks you could even recognize a few people from earlier Cars films! Cars On The Road has excellent aesthetics, and each episode makes an effort to vary the colors and imagery. The aforementioned Shining nods see plenty of darkness and slick lighting in that chapter, which is devoted to a kaleidoscopic musical act complete with neon lights and a catchy melody. 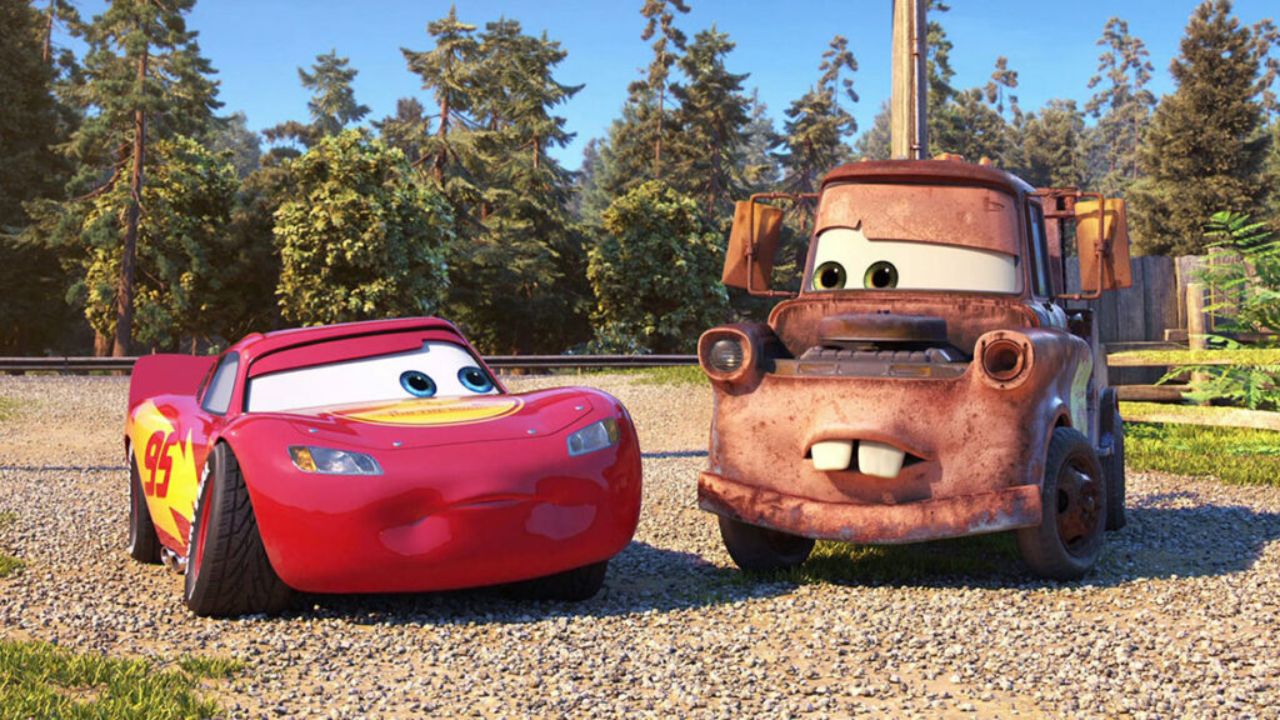 “Cars On The Road” Cr: Disney+

Although Cars On The Road has a narrative plot, it is secondary and mainly serves to transport the characters from one episodic set piece to the next. Guess who are those? Of course, the characters in question are Mater and Lightning McQueen, who travel because they have to go to Mater’s sister’s wedding. These episodes are chock-full of entertaining different characters, creative settings, and old friends checking in on them along the way. Check out the release date for Cars On The Road Episode 1 in the next section of this post. Scroll down.

We can provide you with the release date for the first episode of Cars On the Road. Yes! You will finally be able to see your favorite show, “Cars On The Road,” when season 1 debuts. Cars On The Road Episode 1, named “Dino Park,” is scheduled to debut on September 8th, 2022. There are nine installments in the entire series. Are you excited?? Of course, you must be!!

Where To Watch Cars On The Road Episode 1?

Currently, “Cars on the Road – Season 1 Episode 1” is available for streaming on Disney Plus. There is only one platform to watch the Pixar-produced series: Disney+. The streaming service is accessible through online browsers, set-top boxes, smart TVs, mobile devices, and even game consoles. Disney+ subscriptions come in two forms: the $7.99/month plan and the $79.99/year plan. Both work great, though!!

But this was the only knowledge we had about the release date for Cars on the Road Episode 1. So be sure to watch this amazing yet funny series and let us know what you think right away. Tell us if you like it or not in the comment sections. Keep the stream going!!