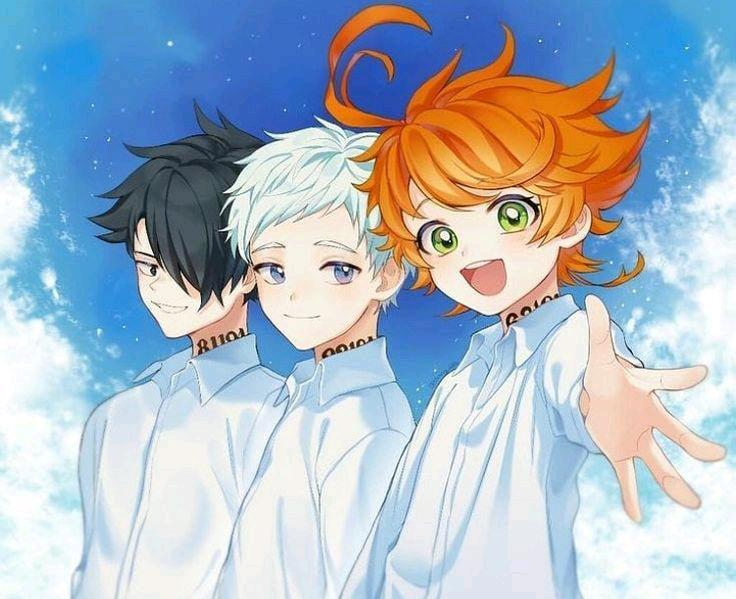 Previously on The Promised Neverland manga, we saw after Emma, Norman and Ray successfully infiltrated Grace Field farm, they were able to take all the children to safety at least for now. Even though all the exits were already sealed at the farm but this was a scenario that the children had already planned for. Their aim was to head for the secret passage which they managed to do successfully right at the end.

The official spoilers of The Promised Neverland Chapter 167 are yet to be leaked and as soon as they are we will share them with you here at Otakukart. Nonetheless, we can still predict what could happen in the next chapter. I think that on the other side of the secret safe passage we will get to see Peter and his forces already waiting for the children. This will be an intriguing situation as I still feel that the children have one final trick up their sleeve. So, let us see what happens in The Promised Neverland Chapter 167. 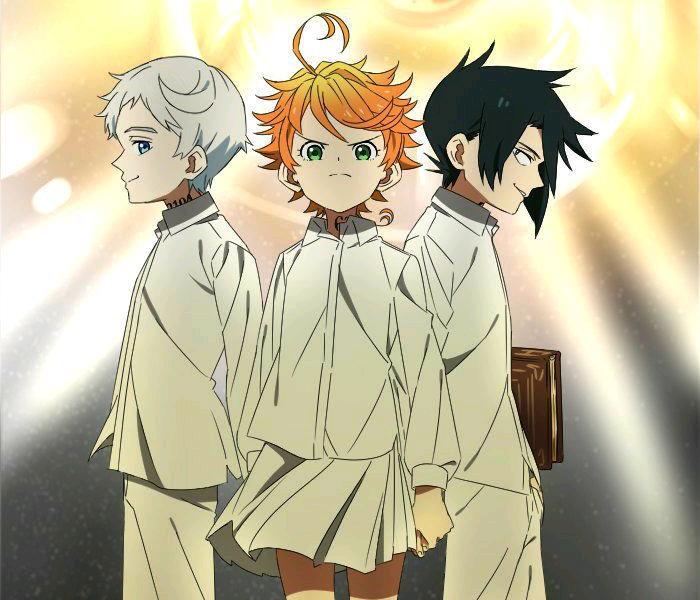 The Promised Neverland Chapter 167 will be officially released on 16 February 2020 but the scans will be out some days before that.