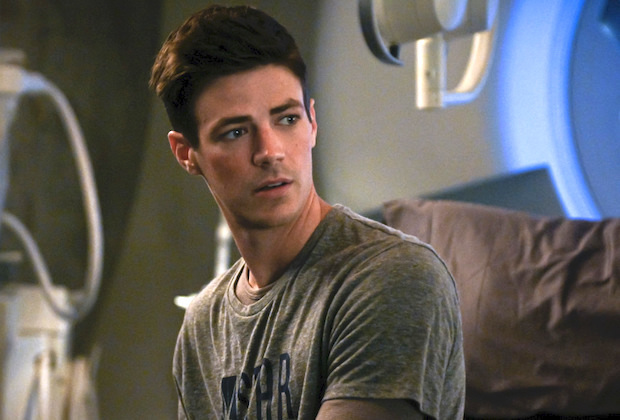 such as release date, preview, and streaming details. The superhero show is supposed to release another episode soon, and we are going to provide all the details about the next episode, as all the fans are looking for it since the last episode was released.

However, it will include spoilers in the article, and if you are not into spoilers, please make sure to read only the release date and streaming details section, or you might stumble upon some spoilers. Without any delay, let’s get started!

The show is now ten episodes deep into the sixth season currently, and the eleventh episode is supposed to release on the upcoming Tuesday. The Flash season 6 episode 11 is scheduled to release on 11 February 2020, and the previous episode was released on 4 February 2020. The upcoming episode is titled ‘Love Is A Battlefield,’ and the upcoming episode was titled ‘Marathon.’ The average runtime of each episode of The Flash is 60 minutes.

Note: this section will contain spoilers from previous and the next episode, so beware and skip the section if spoilers bother you.

The previous episode featured another action packed episode, although it all started with the citizen telling an involving story. After that, we could clearly see how adversely that affected to Iris, and it looked like it was a threatening hint for her life. Iris knew that a lot of people are after her, so everyone was thinking that she should hide somewhere where nobody could find her. 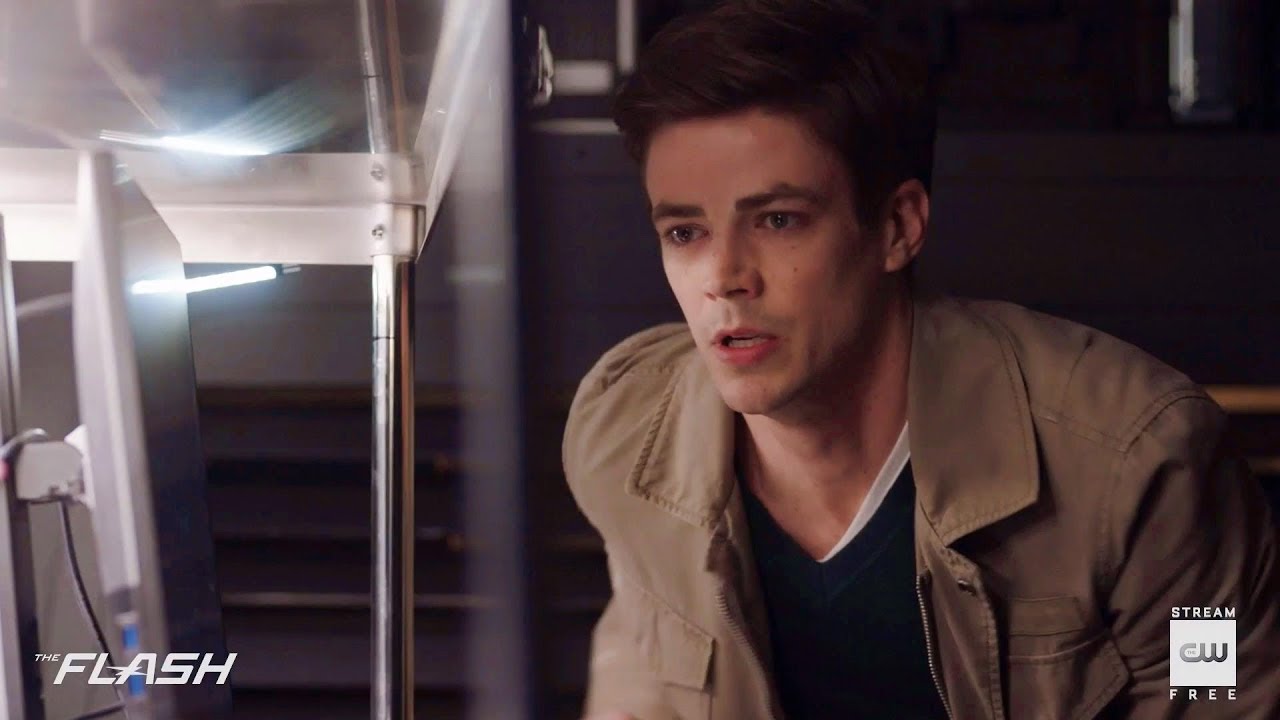 Barry – The Flash (Still From Season 6: The CW)

On the contrary, she decided not to run away or hide, and her braveness could be seen when she started working to expose an organization that is deadly, and could backfire on her. On the other hand, we see Barry, who was facing the aftermath of the Crisis, as well as taking care of Oliver Queen’s idea about him.

In the upcoming episode, we will see Barry and Iris organizing a romantic date for Valentine’s Day but the plan will be in jeopardy when an old enemy Amunet. During that, Frost will be seen in the vacation mode, however, he will be focusing to make Allegra reconnect with an old love. How romantic right? It looks like the romance is taking over The Flash in Valentine’s week, and we will love to see more on the day! Here is the preview clip of the next episode:

Talk about a grand reopening. Stream a new episode now free only on The CW App: https://t.co/FIRNersmgb #TheFlash pic.twitter.com/eHRS3U14YZ

The show is aired on the CW channel at 8 PM ET in the US, and new episodes come out on Tuesdays. Moreover, viewers can stream the show online too, and the easiest way to watch it would be the CW app and its website. Nonetheless, if you have a subscription of live TV platforms such as Hulu, Roku, and DirecTV Now which provide The CW channel, then you can watch the show by streaming the channel at the mentioned time!