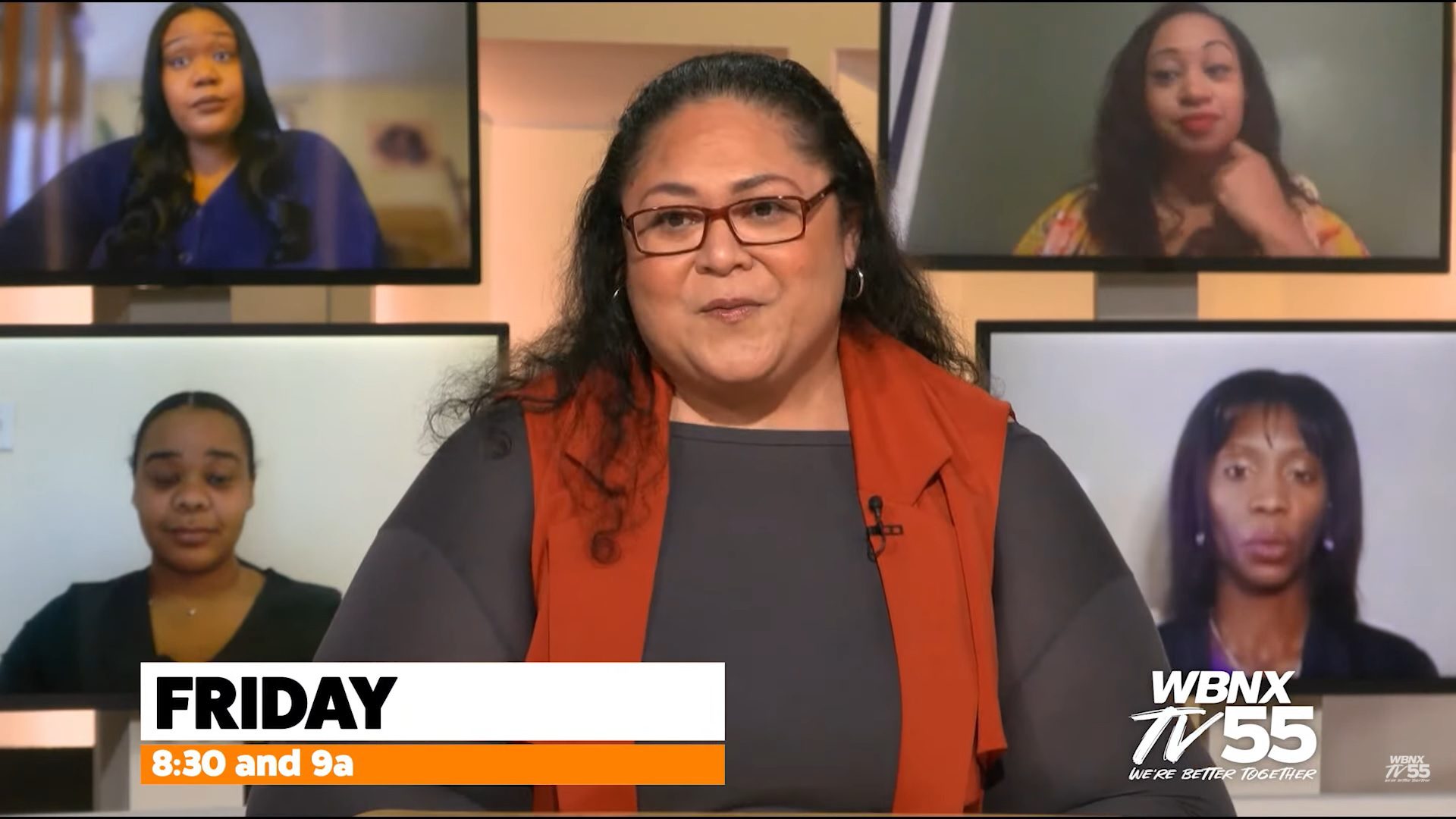 Divorce Court is an American television non-traditional court show that revolves around helping couples settle disputes and couples who are going through divorces. Divorce Court holds the record for being the longest-running court show of all time. Maybe people enjoy watching this show, as it is entertaining, and two, it also gives people insights into relationships, and viewers who might be going through the same problems in their relationships can take the aid of this.

From 1984 to 1993, the Divorce Court was hosted by the retired Supreme Court of California judge William  B. Keene. He was the jurist on the panel and throughout the show during that time. On January 20th, 2022, Divorce Court Announced that Star Jones would be the new arbitrator and jurist, and judge. She began hosting the 40th season of Divorce Court on September 19, 2022. She had history on the show and was the first black person to preside over a court show. She was also the first female to reign over court-based reality shows. 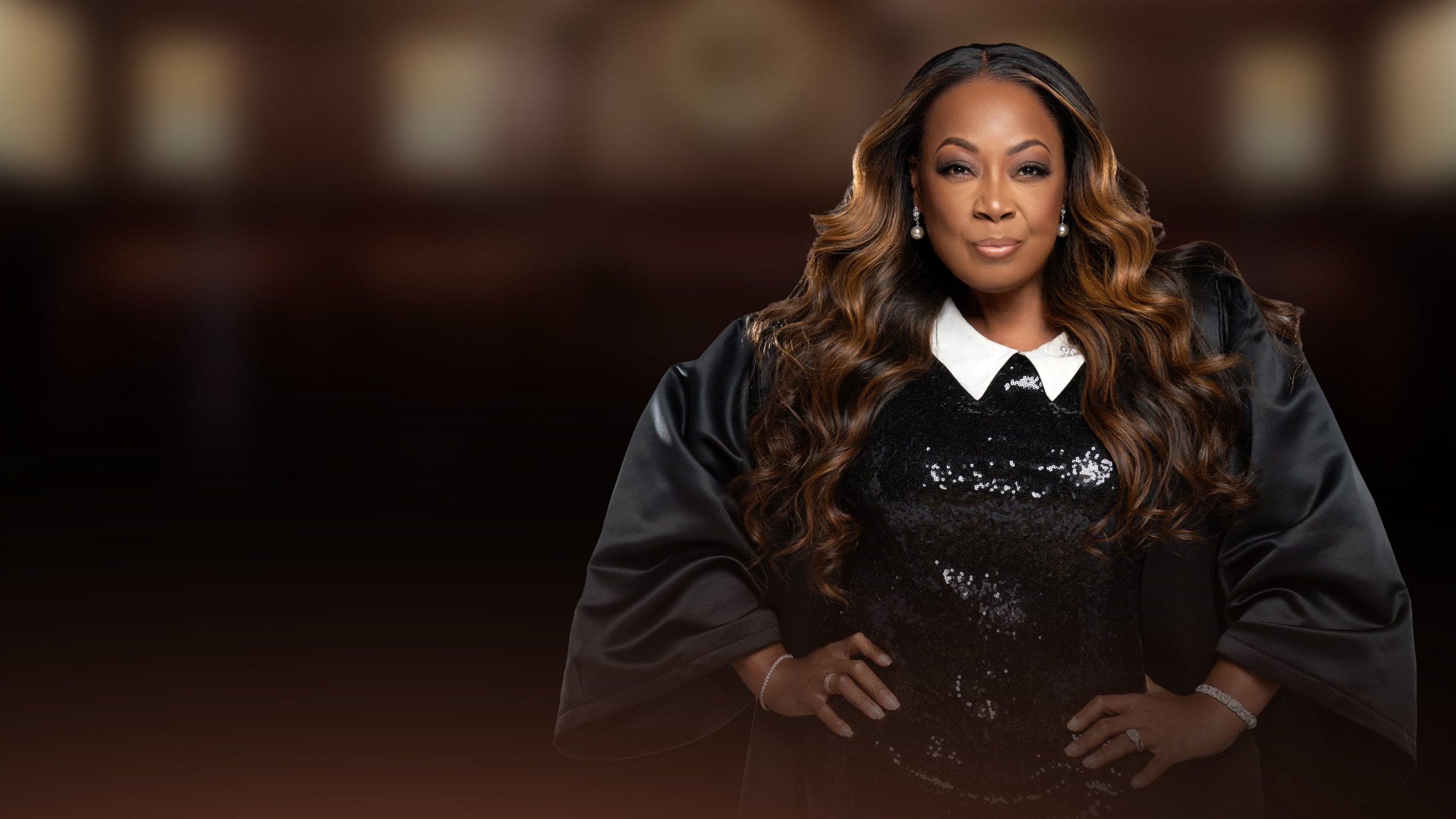 In the previous episode of Divorce Court, Episode 38, the argument is between the couple Miriam Te’O and Anthony Bridges. In the episode, Miriam complains that her husband, Anthony, doesn’t contribute to the family and household financially. Miriam also makes a point to tell that she’s seen and noticed her husband hang out and be with other couples.

This argument went on, but he only defended himself by saying he does love Miriam, but he would also like her to keep an open mind. The couple had been together for four years, and Miriam described their relationship as going very well, and she thought that he was the one for her.

What happens in Divorce Court Season 24 Episode 39? In episode 39, we deal with the couple Henry Bromin and Julia Saavedra. The couple has been together for four years. Henry says that he is tired of Julia using and bringing up her religion as an excuse every time to not have sex with him. Henry is tired of this game and wants change.  But Julia argues that Henry needs to respect her boundaries and religion, threatening that they would be over if he overstepped the line.

When will Divorce Court Season 24 Episode 39 be released?

In the previous seasons of Divorce Court, the cases shown were all scripted re-enactments of real divorce cases that were played by actors before the show’s format was iterated and changed. After being renewed in September 1999, the show’s changed format made a debut and has been like that to date.

The current iteration of Divorce court is were now former judges and attorneys actually judge and preside over real small cases and claims. This was initially made popular by The People’s Court and was made by Judge Judy, who had attained stellar ratings. Divorce Court now runs in this format.

Each episode of the revised format of the Divorce court is presented in the following format: