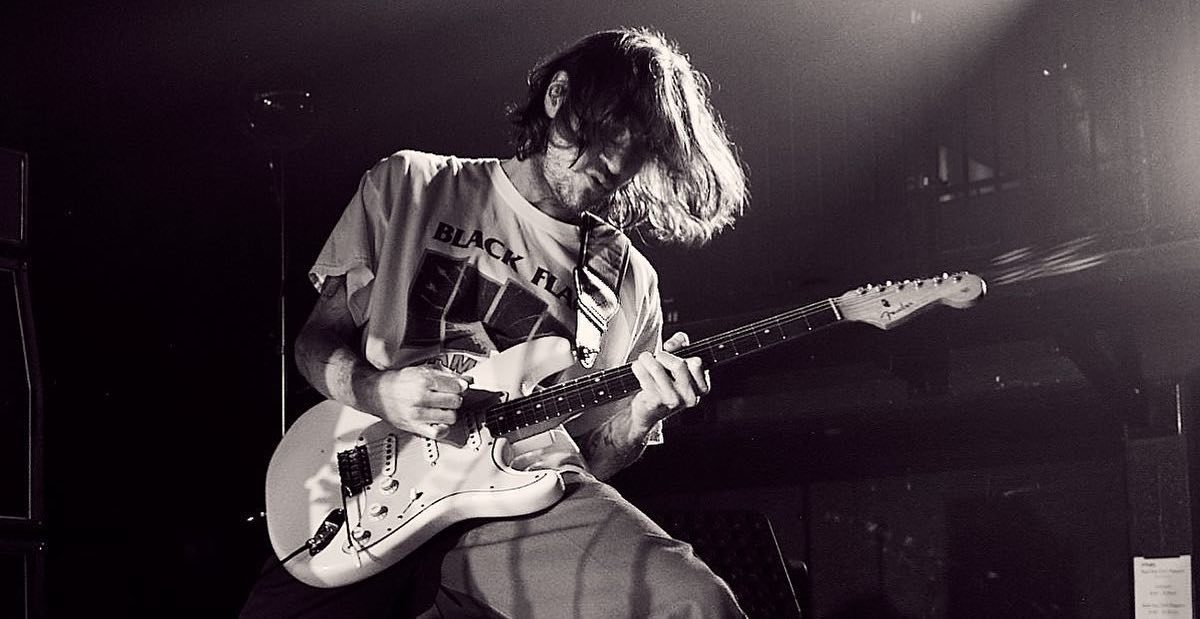 Rock is a genre that holds a special place among its fans. Once someone gets into it it is impossible to get out. You can only go into the genre but never out. And if someone ever had enough and try a new genre they would end up on the ones that are alike the metal genre. Some people who do leave the rock genre end up loving post-rock and such. But the majority tend to stick to the genre, particularly those who have been introduced to the genre. To many Red Hot Chili Peppers is the introduction to the genre, and there is a high possibility they brought many into it. After all, they are one of the oldest bands that still play. The band has a lot of members in the end. And today we talk about Red Hot Chili Peppers band members, past and present. 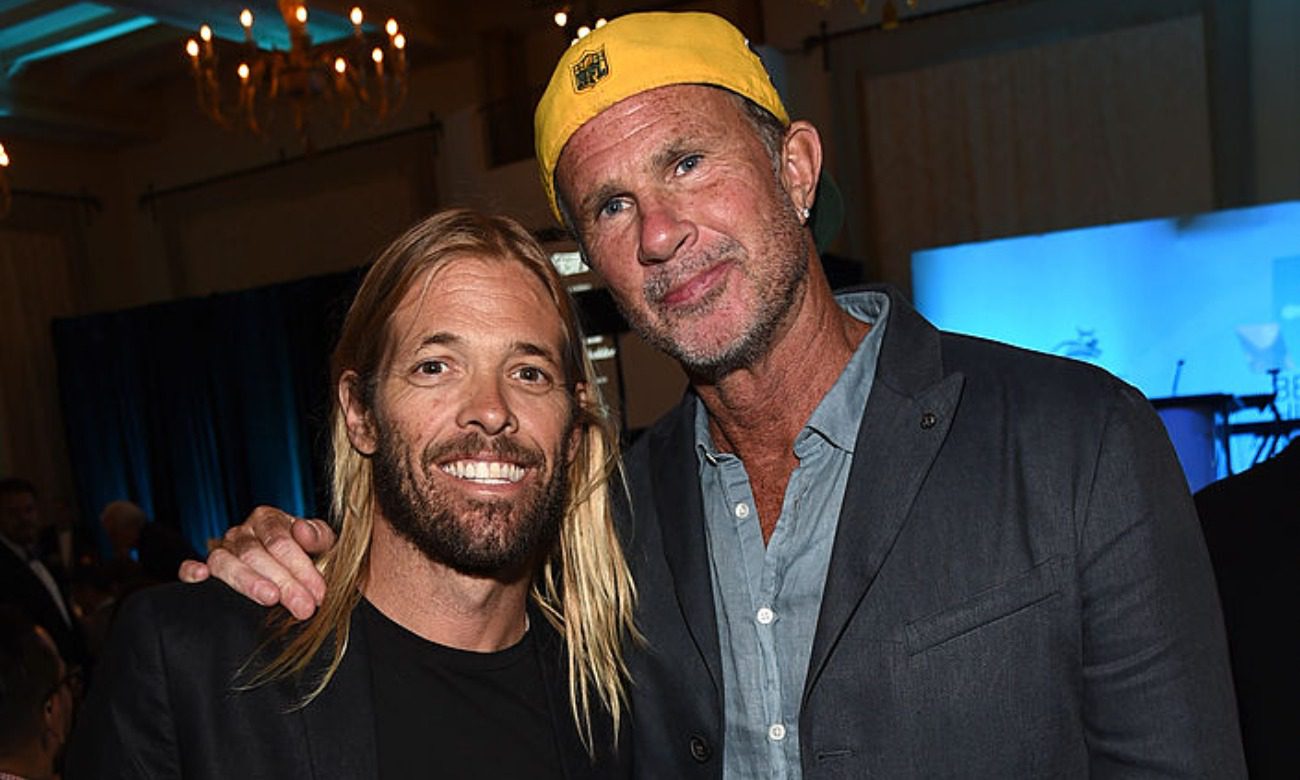 How did the first Red Hot Chili Peppers members come together?

The band has extensive when it comes to the change of band members. Of the original four members, only two still play in the band, the vocal lead Anthony Kiedis and bassist Flea. In most bands what happens is the musicians leave due to personal differences or ego. What Red Hot Chili Peppers have is a series of long misfortunes. The first group was made up of Vocal Lead Anthony Kiedis, bassist Flea, guitarist Hillel Slovak, and drummer Jack Irons. The four were in the same high school and grew to like the genre together. Though when the band formed Slovak and Irons had to leave for a short while due to commitments to other bands. However, the group was short-lived. Slovak was suffering from drug abuse and died in 1988 from a Drug overdose, Iron left the band afterward.

At present there are four members of Red Hot Chili Peppers, though, they have mostly remained four throughout their history. The four members are Anthony Kiedis, Flea, Chad Smith, and John Frusciante, Kiedis and Flea have stayed in the band since its inception. Chad Smith has remained with the band since 1988. John Frusciante rejoined the band in 2019 and they have released their latest album Unlimited Love. The four are currently on a concert tour and are nearing the second leg. 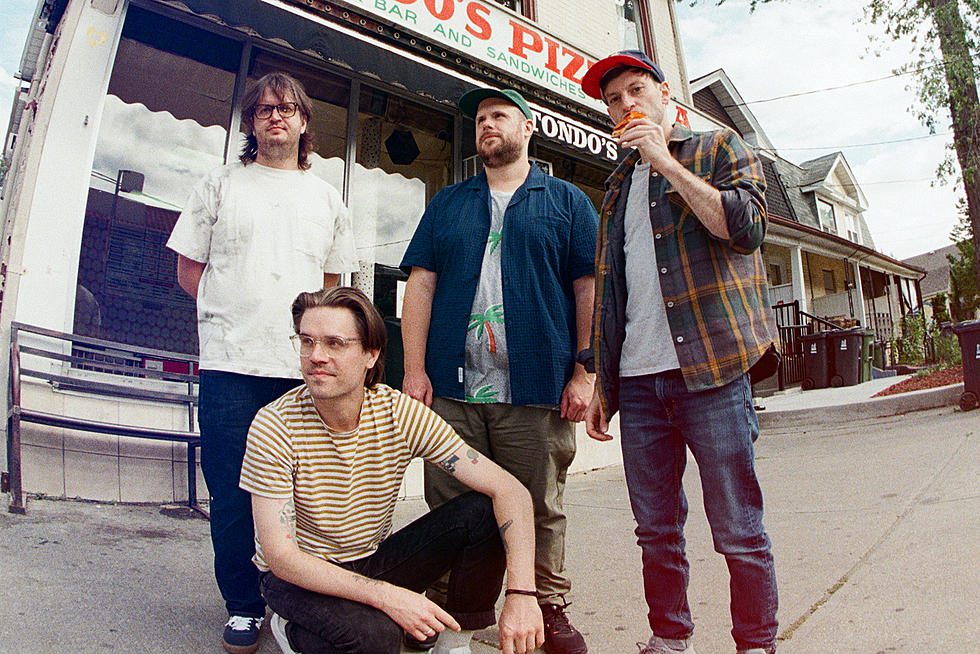 If we were to make a list of all the past members along with events that led to them leaving the bad, it’ll be ginormous. So to make it brief, we will make it brief and mention the major event that led to their departure. Hillel Slovak, one of the co-founders died due drug overdose. Jack Irons, is one of the co-founders currently working with AWOLNATION. Cliff Martinez works as a film score composer. Jack Sherman, died due to a heart attack in 2020. DeWayne McKnight was fired from the dead due to a lack of chemistry. D. H. Peligro, who was fired due to his drug and alcohol problems, introduced John Frusciante to the band. Arik Marshall was dismissed due to his lack of time. Jesse Tobias left the band after their first album due to poor chemistry. Dave Navarro, a member of Jane’s addiction. Josh Klinghoffer, played till 2019 before John Frusciante rejoined

Also Read: What Is Adele’s Net Worth In 2022? The Songstress Halts Concert To Help Fans!