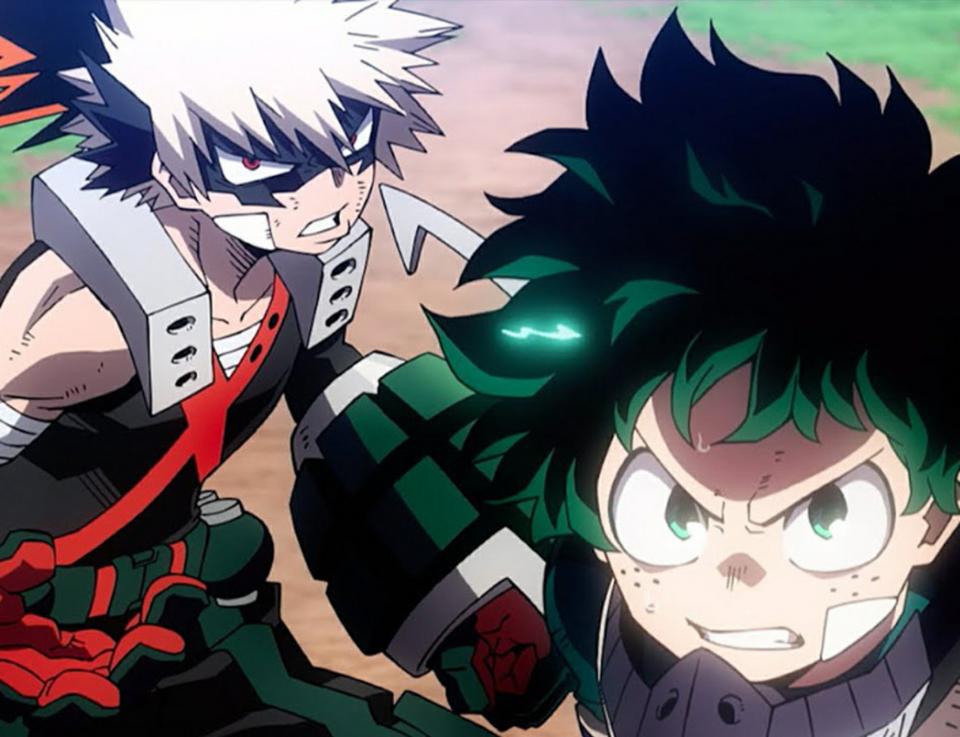 My Hero Academia fans all around the world are pretty excited about My Hero Academia: Heroes Rising movie making its debut in the English language. Tye movie did unbelievably well in the past year in Japan and performed even better than initially, anyone had expected. Thus, it does not come as a huge surprise for us that Funimation is releasing the English dubbed version of this movie as well.

On top of that, we will also be getting an English subtitles version as well which is just magnificent. Before we begin, please note this post may contain official spoilers from the My Hero Academia: Rising Heroes movie. If being spoiled is not for you, I suggest that you stop reading the post here. However, if spoilers don’t bother you, we can get started. Also, note that we did not create the spoilers or leak them.

What is My Hero Academia: Rising Heroes Cast?

The protagonist Izuku Midoriya’s English voice actor will be Justin Bieber, Bakugo’s voice actor will be Clifford Chapin, Endeavor’s voice actor is Patrick Seitz, Hawk’s voice will be that of Zeno Robinson. In addition to others, two new voice actors have been added to the cast. These are Dani Chambers who’ll play Mahoro Shimano and Maxey Whitehead who is playing Katsuma Shimano. 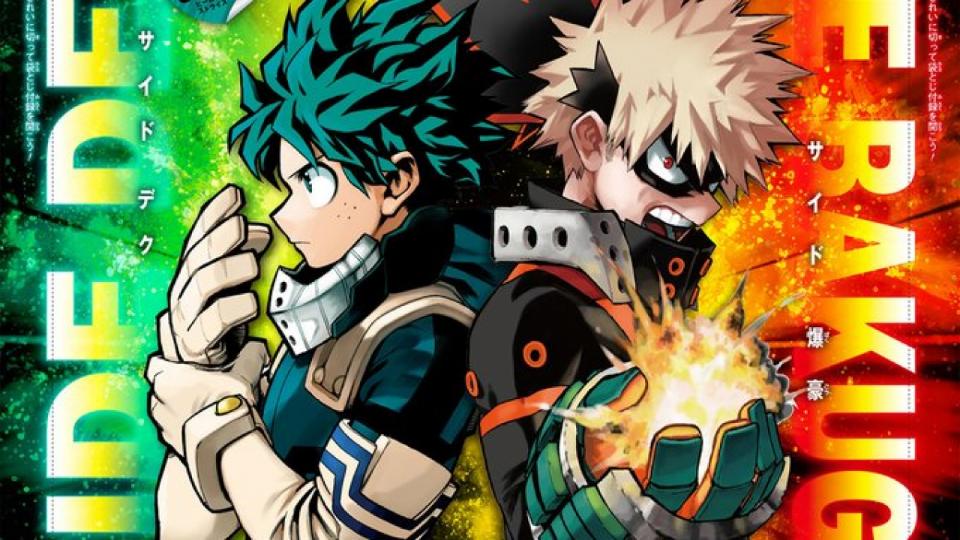 This is pretty exciting news for us fans. Release date of My Hero Academia: Rising Heroes in the US is 26 February 2020. This movie is very enjoyable to watch. In the movie we first get to see the sad part of All Might having to now fully retire and thus with the symbol of peace gone, criminals are coming out of the shadows. One of them is known as Nine. Izuku Midoriya, Bakugo, Shoto and others have to deal with this menace.