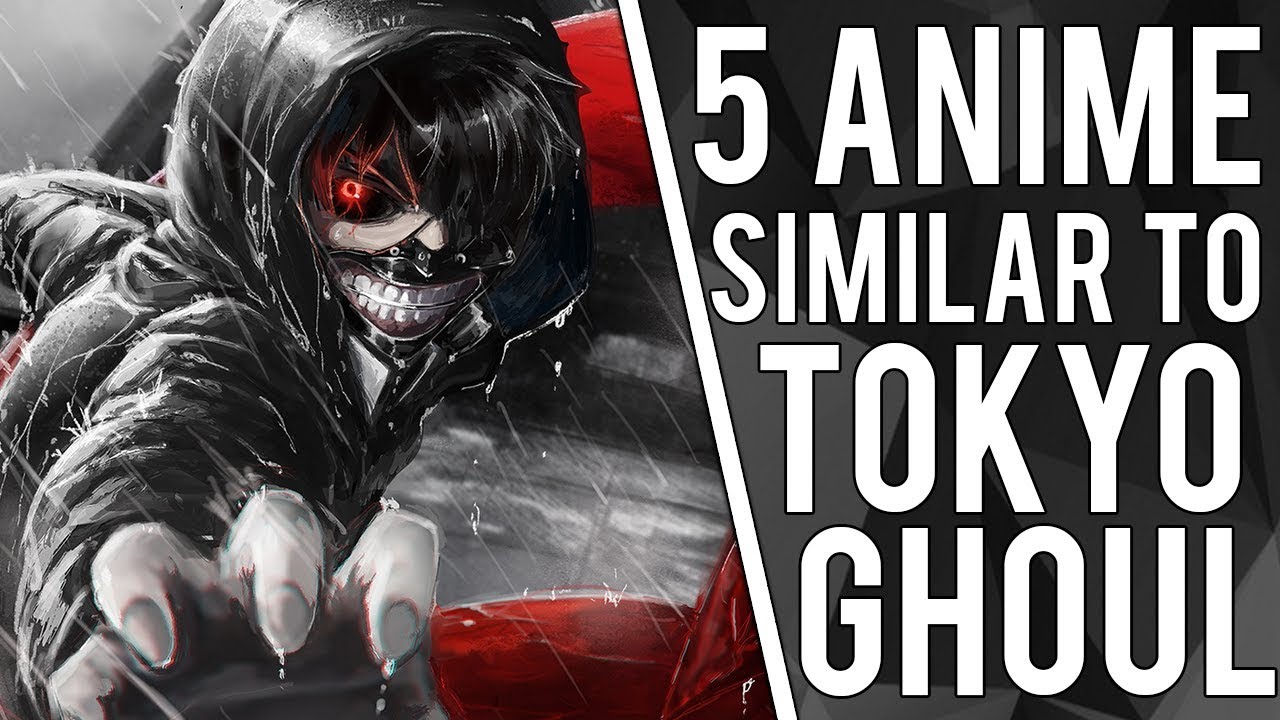 Tokyo Ghoul is a simplistic dark fantasy, psychological thriller where it would eventually develop into something dark fantasy thriller. If you have watched Tokyo ghoul and are searching around the internet to find something with the same dark theme as Tokyo ghoul. We have some excellent recommendations for you, which is similar to Tokyo Ghoul.

The main lead of the character Tsukasa Tiara is a 22-year-old college girl who is ignorant of the fact that her closest friend is a murderous vampire. This anime follows Anzai and Taira as they enter into a romantic relationship. The story is about vampires and humans living in the same world, and vampires generally don’t drink blood until they crave it. She wants to convert into an average human, but the vampire group wants to kill her due to her will to be a human again. Devil’s line is available to stream on Netflix. IMDB rating of this anime series is 6.9 out of 10.

2. Kabaneri of the Iron Fortress

The anime series consists of a series of a severe case of Man-eating Zombies. They are not the slow funny walking kind. This is some deadly level of chaos. They are entirely fearless zombies who would do whatever it takes to eat your face; getting bit turns humans into zombies. But scarce infected humans can retain their sanity. If you are looking for some bloody fight scenes with suspense and a great story-line, then you must watch Kabaneri of the Iron Fortress. This mini web series is available to stream on Netflix. The rating is 7.2 out of 10 on IMDB.

3. Seraph of the end

In Japan, vampires have risen to power due to a virus that wiped out 90% of humanity. These vampires see humans as nothing more than livestock, and they treat them in the same manner. Yuichiro and his family live under the control of vampires and are forced to donate blood to live. They want to escape from the Vampires power, but only Yuichiro succeeds in escaping. Then he meets a group of people who wants to free all humans in control of vampires. The struggle and the fight for life is the core concept of the series. This anime series has 24 episodes and available to stream on Netflix. The rating is 7.5 out of 10 on IMDB.

4. Arifureta: From commonplace to World’s Strongest

Hajime Nagumo is the main lead, a 17-year-old high school student, and one day his entire class, including the teacher, is summoned into a fancy world. Everyone in his class has solid skills except for our Protagonist Hajime who only has a weak ability. The course begins training in a nearby dungeon when suddenly he is stabbed in the back by a classmate. Being all alone and surrounded by monsters, Hajime struggles to survive and wants to return to his home Earth. This fight for survival makes Hajime too skillful and robust. Arifureta is available to stream on Netflix. The IMDB rating of Arifureta is 6.8 out of 10.

The Protagonist, Kei Nagai, is an ordinary High school student until he found out that he was a Hodgin. Hodgins are immortal creatures that the government is utterly terrified of. So they tend to imprison and experiment on them and not want to live the rest of their eternal life. Kei decided not to live the rest of his life like a lab rat and decided to run away from the authorities. It doesn’t take long until Kei finds out that some Hodgins have special powers, and they are not as rare as he once made to believe. Ajin is too similar to Tokyo ghoul in both the Protagonist almost dies and winds up becoming a monster, and the government wants to hunt him down. This anime series is available to stream on Netflix. IMBD rating is 7.6 out of 10.