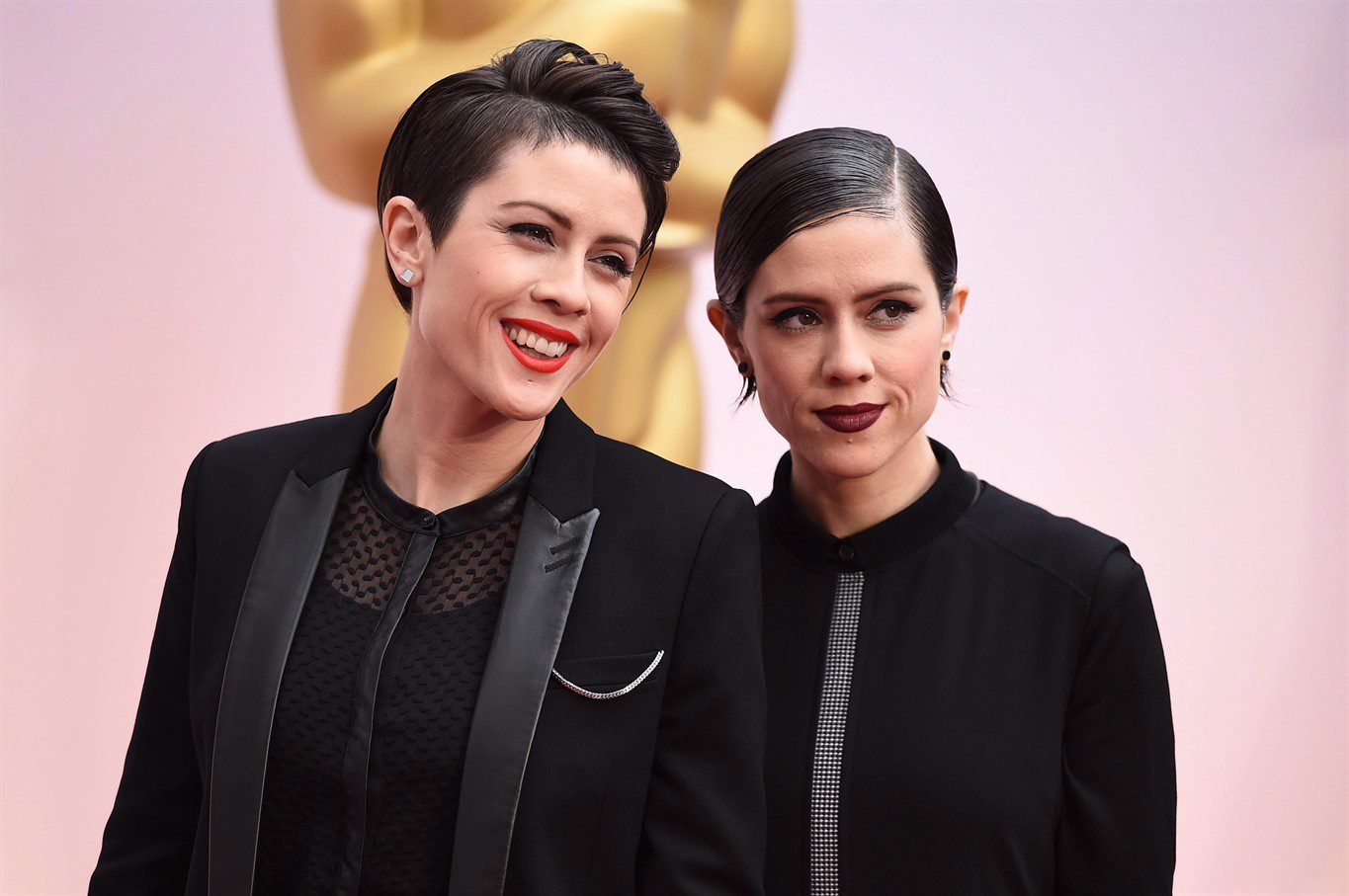 Want to know who is popular artist Sara Quin Dating? Sara Quin and Tegan Quin formed the popular Canadian indie pop duo back in 1998 in Calgary, Alberta. The musical duo are identical twin sisters named Tegan Rain Quin and Sara Keirsten Quin. Moreover, both the musicians are songwriters and multi-instrumentalists as well. The duo initially came into the spotlight when they self-released their debut LP ‘Under Feet Like Ours’ back in 1999. The Canadian duo is all set to release their 10th studio album ‘Crybaby’ which also marks their first full-length project since signing to the New York indie label.

While talking about the newly released single, ‘Yellow’, Sara examined how the duo started to write after they began to take steps to heal the bruises that they both carried with since adolescence and early adulthood and wounds that never quite healed right and flared up seasonally, while sending them spiraling backward in time. Mark Myers-directed ‘Yellow’ video pays a heartfelt tribute to the visuals for Coldplay’s 2000 hit single bearing the same name. Apart from their thriving career in the music industry, fans have been curious to know more about their personal life as well. The duo keeps their personal life away from the media limelight, however, Sara Quin recently made a big revelation on social media. What is it all about? Let us take a look at all the details and lesser-known facts to know who Sara Quin is dating.

Who is Sara Quin Dating?

Sara Quin’s dating life has been kept away from the media limelight. The artist has managed to keep it under the radar and intends to keep it that way. While the musician has recently revealed that she has welcomed a baby with her partner, no additional information has been disclosed! Fans could not see the face of the little one, and the artist managed to keep the entire pregnancy away from the spotlight. 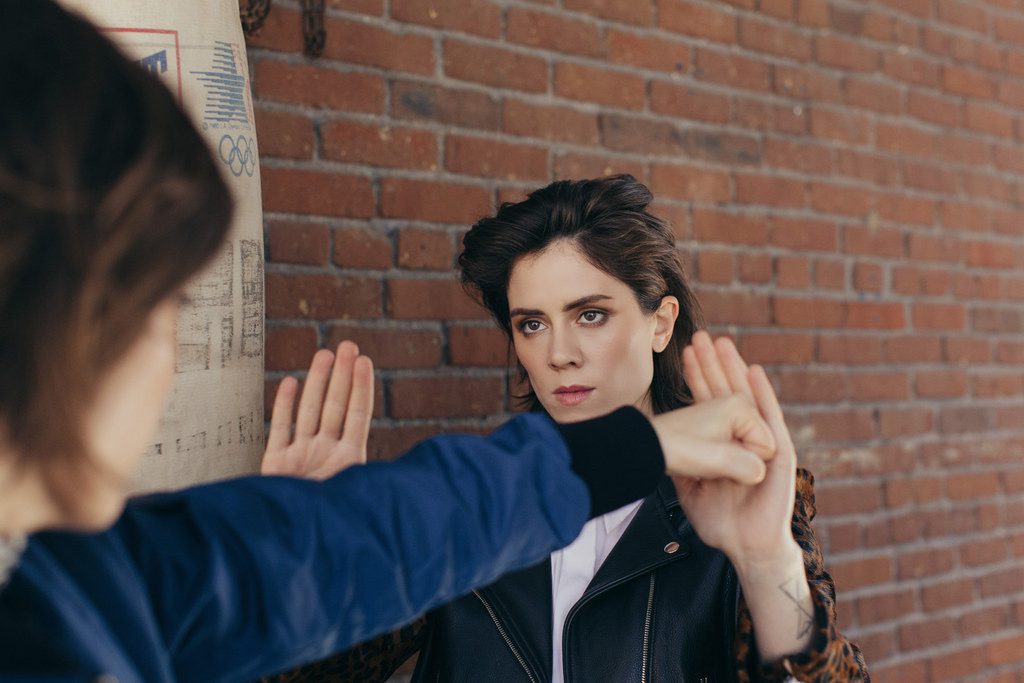 Who is Sara Quin dating?

The happy news comes forward while the artist has been busy promoting Tegan & Sara’s upcoming 10th studio album. Sara Quin has been a member of the LGBTQ community and opened up in an early interview in 2019 about reflecting on growing up queer as she and Tegan worked on their memoir High School.

Congratulations are in order as Canadian singer-songwriter Sara Quin has welcomed a child. She further confirmed the happy news on Instagram as she uploaded a picture of a mirror selfie showing Sara holding a baby close to her chest. Take a look at the social media post that is given below as Sara poses with her little one.

It seems like there’s going to be a double celebration as Tegan and Sara are due to release ‘Crybaby’, which is the follow-up to 2019’s ‘Hey’ I am just like You’ on October 21 via Mom+Pop Music. The popular indie band has already previewed the project with the songs ‘Yellow’ and ‘Fucking Up What Matters. The single Yellow is already creating a buzz around and has some unexpected connection to the popular band Coldplay!

The Duo Talks About Their Forthcoming Album!

The popular indie duo is back with their brand new forthcoming 10th studio album ‘Crybaby’. The album is produced by John Congleton along with Sara Quin and Tegan Quin, the much-awaited forthcoming LP has been recorded at Studio Litho in Seattle and Sargent Recorders in LA. While talking about the newest creation, Tegan explained how this is the first time where, while they were still drafting the demos, they were thinking about how the songs were going to work together. 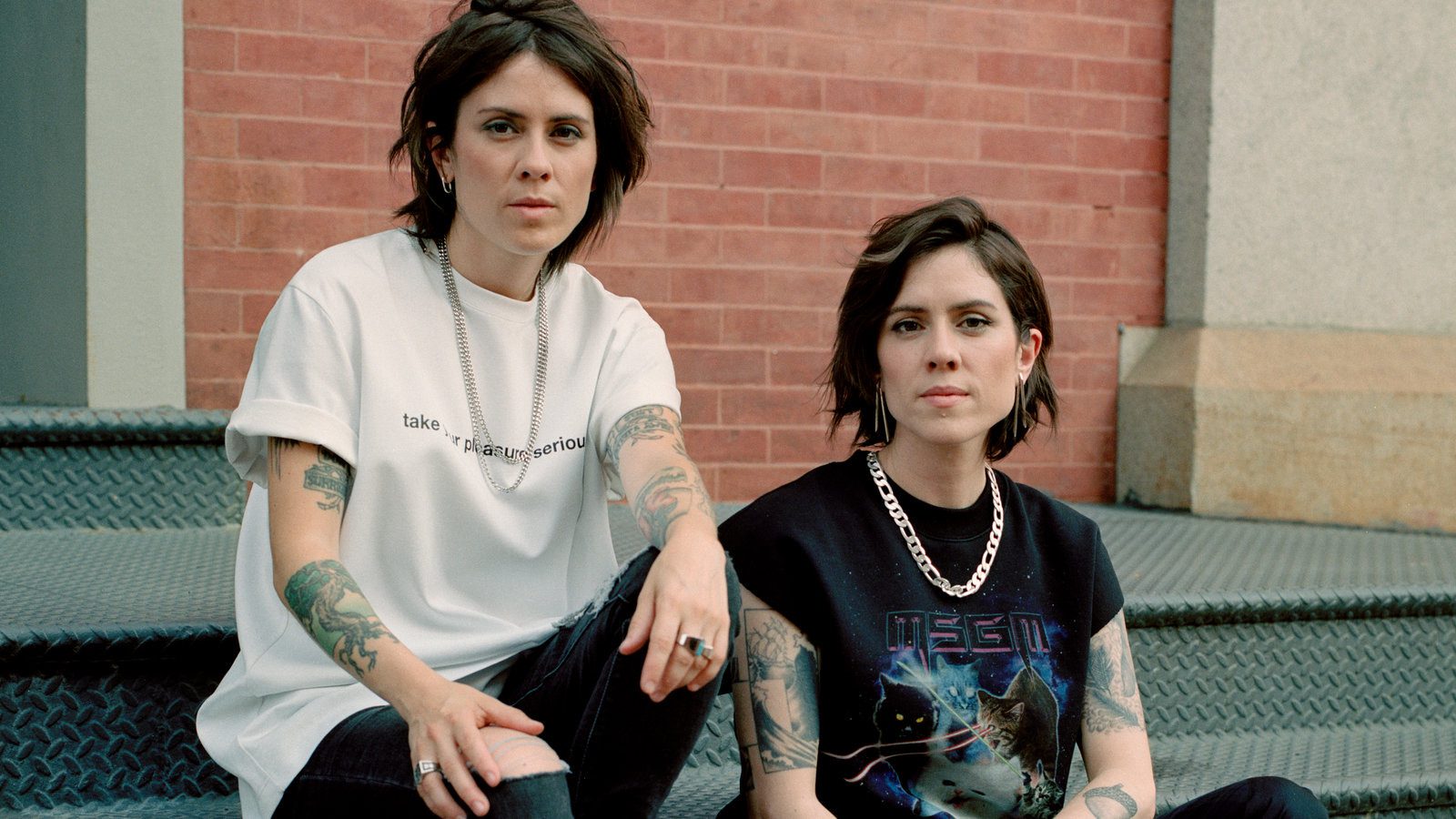 Tegan further explained how ‘Crybaby’ came about, stating how Sara effectively improves everything of hers that she works on. Sara added that she is the renovator or, more kike the house-flipper of the Tegan and Sara band. Sara chimed in, saying how it was a different way to work, and they switched things up, but it’s still this abstract process that’s always been difficult to talk about.