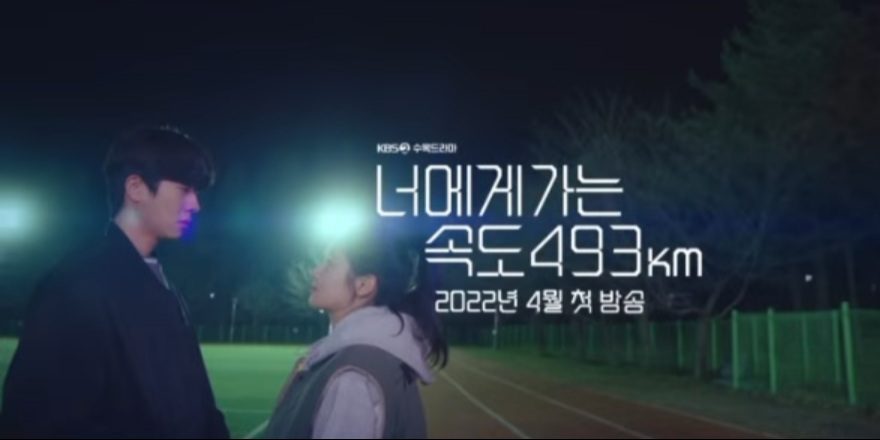 493km For You is an upcoming South Korean drama. It’s quite a unique name which makes it all the way more interesting to uncover. It’s a sports drama and will tell the story of two individuals connected with this sport. A teaser of some few seconds was released, which received a positive reaction from the fans. According to them, though, the clip is really short, however within that time frame as well, one can feel the chemistry between the leads. The drama still has time to go on air. Till now, not much information or character glimpses for the supporting cast have been given. However, it will with time.

Sports drama is not that uncommon in Korean dramas. We have seen dramas like that. However, it will be interesting to understand what unique element this drama has to offer, just like its name.

Also Read: Top K-dramas To Watch If You Liked ‘Snowdrop’

493km For You Synopsis

The sports drama revolves around Park Tae Joon, who is a badminton player mainly because his parents want him to be one. His parents have a business of badminton equipment, and it’s one of the prime reasons why his parents put him into this field. Tae Joon sees the sport as work. However, the tables turn when he sees the sport with passion in the quest to impress a woman. 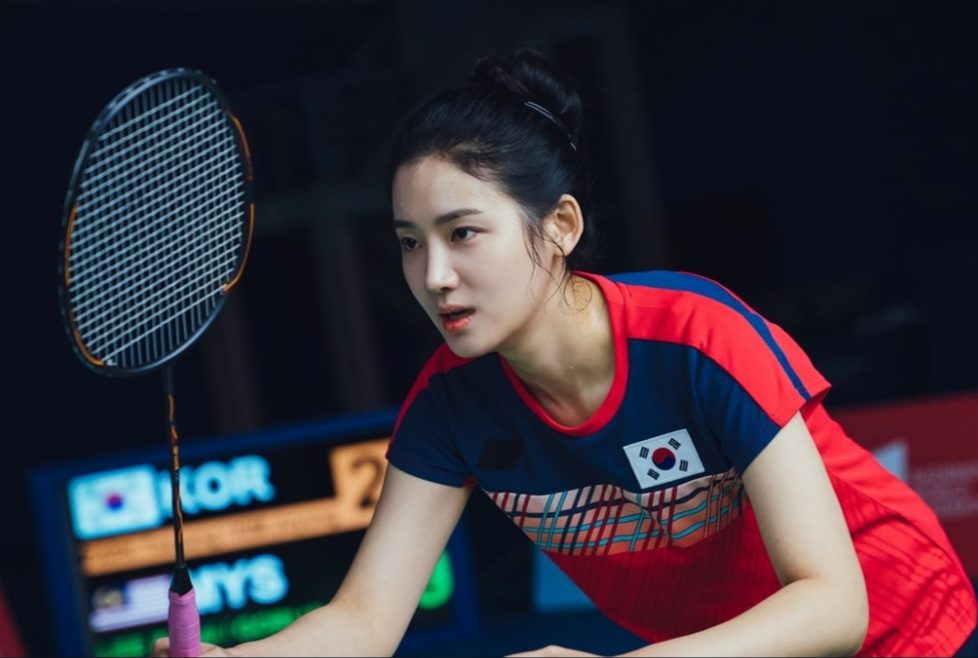 Park Tae Yang is an aspiring former Olympian. She had to bid the sport a farewell for three years after her name got involved in the bidding scandal. This part seems interesting as it evokes the thought about how she will enter into the sport once more.

The passion and admiration for the sport will be executed in this drama, and it will be quite interesting to witness it. Even from the teaser of the drama, it seems like a fun series, and the audience surely will so enjoy every bit of it.

The upcoming drama has a star-studded cast that includes Chae Jong Hyeop as Park Tae Joon. He plays a badminton player in the drama. He was previously seen in dramas like Nevertheless, Come And Hug Me, Sisyphus: The Myth, among others. 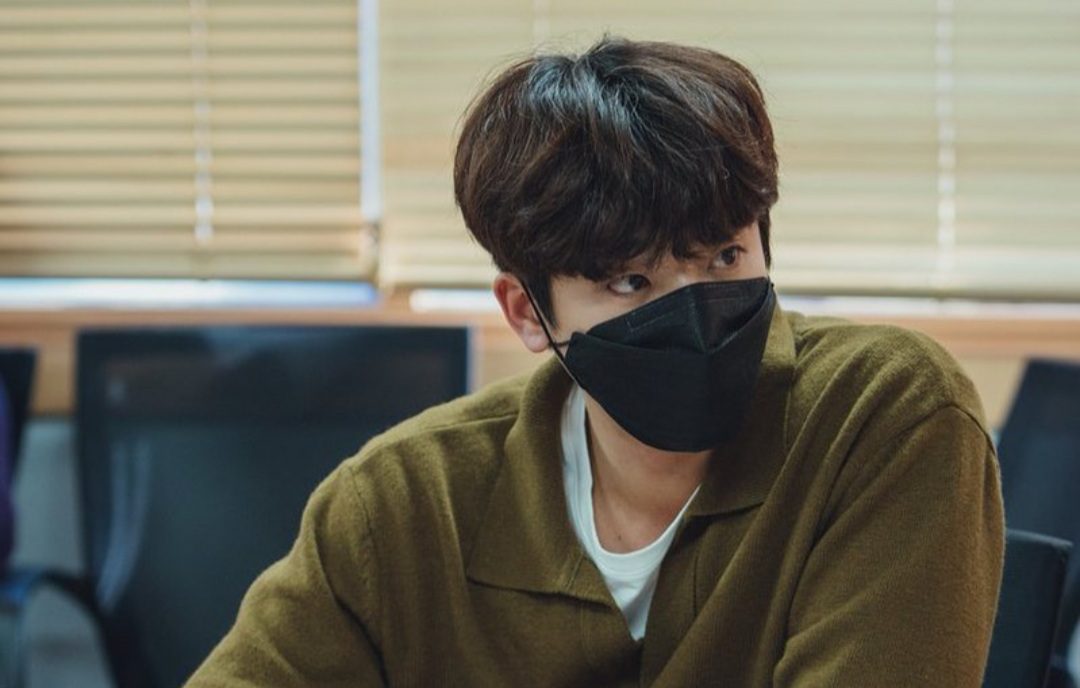 Park Joo Hyun as Park Tae Yang, a former aspiring Olympics, however, had to leave the sports due to an innate reason. Starring in dramas like A Piece Of Your Mind, Mouse, among others, the audience is just waiting to witness her once more.

Kwon So Hyun as Cheon Yoo Ri plays a supporting role. Till now, not much about her role has been revealed. However, with time, it definitely will. The actress starred in dramas like My Last Love, Class Of Lies, Hitmaker, among others.

Seo Ji Hye as Lee Yoo Min also plays a supporting role. The global audience knows her from Crash Landing On You. She starred in other dramas like Dr. Brains, Heart Surgeon, Dinner Mate, among others.

493km For You Release Date

South Korean drama ‘493km For You’ will release on 13 April 2022. The drama is scheduled to end on 2 June 2022. The dates may vary if there are some changes in the schedule. The original network of the drama is KBS2. You can also stream the drama online. Each episode will be supposedly about 60 to 80 minutes. Also known as The Speed To You is 493km will air two days per week, Wednesday And Thursday. There will be a total of 16 episodes.