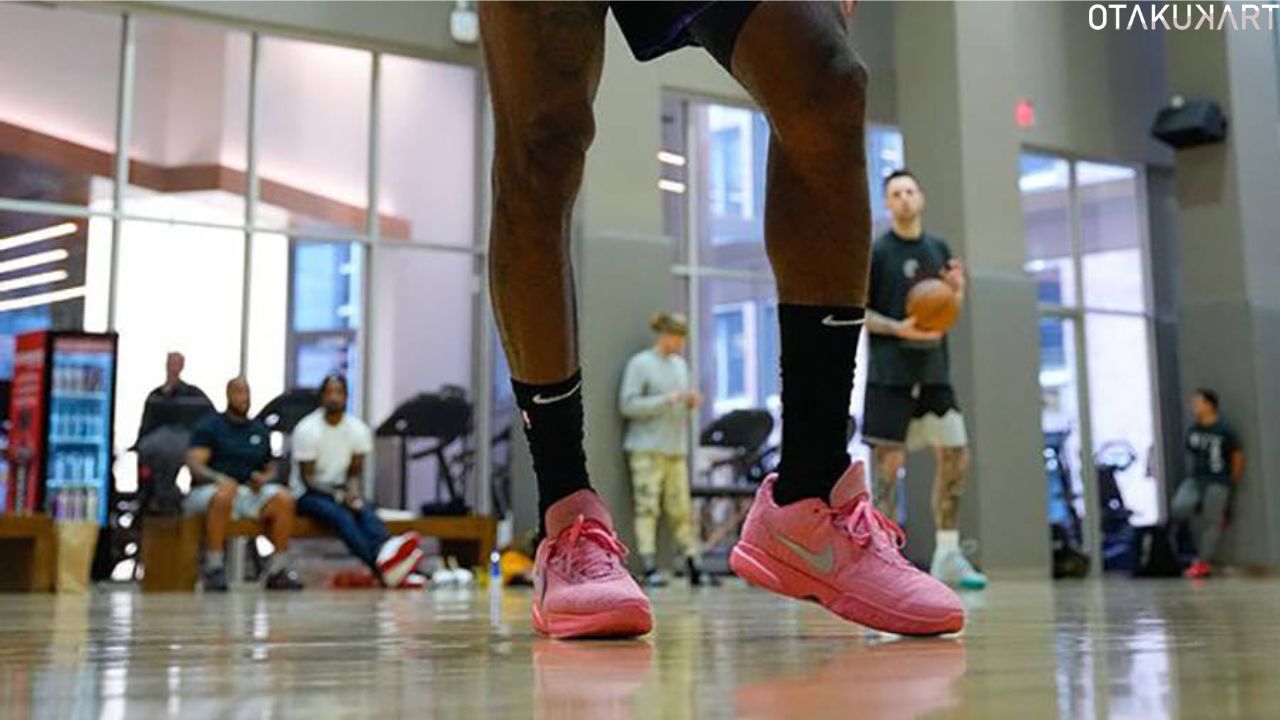 King and The Kicks!! Yes, you heard it right. Here, we shall see the Nike LeBron 20 release date. The new hot kicks are on the way yo!!! James has a history of favoring bigger builds with his signature line, and when playing, he usually chooses to wear his high-top versions.

As LeBron James enters year 20, Nike has released his 20th signature shoe, the LeBron 20 (LeBron XX). LeBron James has preferred wearing his Nike Ambassador 13 sneakers over his signature styles from the Nike LeBron brand for the majority of the last two seasons. 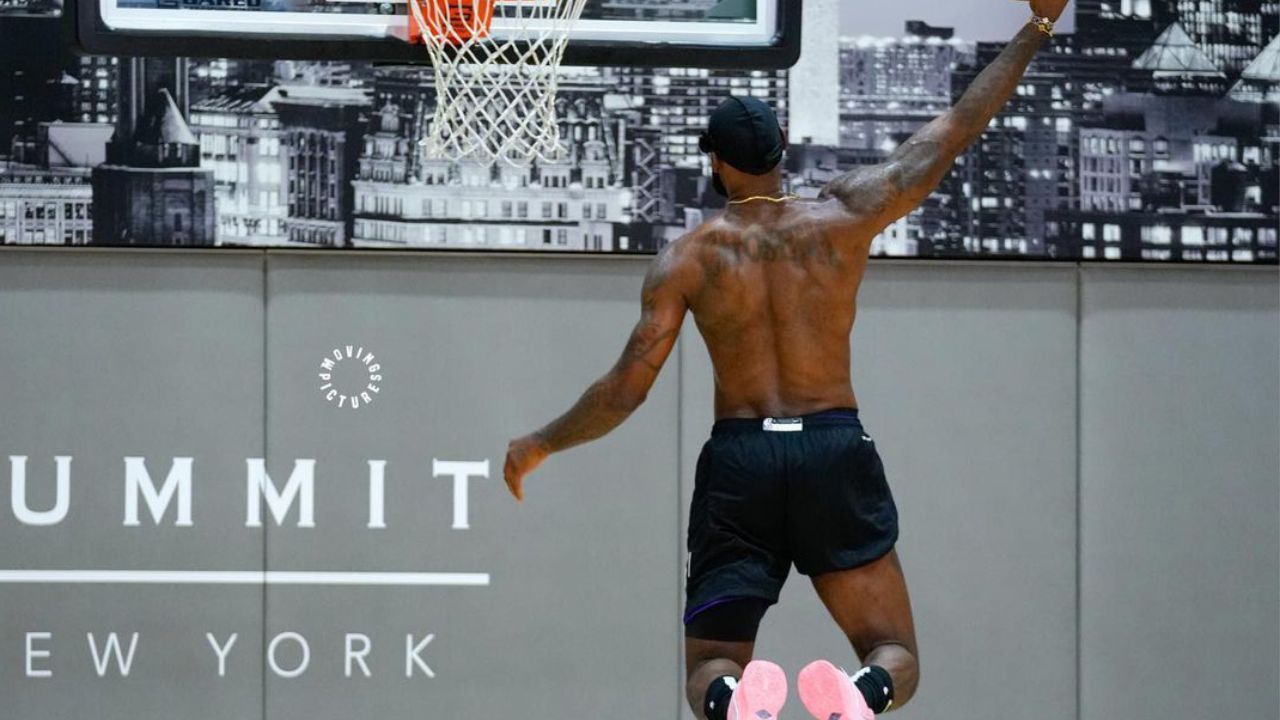 LeBron James, an NBA superstar, and Nike have a long-standing relationship that dates back to the initial contract that was inked in James’ rookie year in 2003. Since then, the team has built up a substantial portfolio of goods, with James’ iconic sneaker line being the standout component. The Nike LeBron 20 is now here, which is only right as James enters his 20th NBA season and his 20th with Nike.

About The Nike LeBron 20

LeBron James made the Nike LeBron 20 official after a recent practice. The LeBron 20 will be constructed similarly to Ambassador 13’s low-top while his signature line normally consists of larger, high-top sneakers with visible Max Air cushioning. James was caught wearing what seems to be the brand-new Nike LeBron 20 in a monochromatic pink colorway ahead of the 2022–2023 season.

LeBron James was spotted wearing his impending shoe brand, the Nike LeBron 20. The Nike LeBron 20 has been kept under wraps until now. We all knew it was coming, but we had no idea what it would look like or what the technical specifications would be. Now, thanks to James, we can confirm the exact design of the LeBron 20 and reveal some of the details behind the upcoming silhouette. The Nike LeBron 20 is prompted by LeBron’s two oldest sons, Bryce and Bronny, who play for Sierra Canyon Academy.

The Specifics of the Shoe

The shoe will feature a low-top with a knitted upper and what appear to be dual Swooshes on the lateral, however, the precise technical specifications have not yet been revealed. The shoe comes together thanks to stacked Swooshes, no discernible Air units, and LeBron’s autograph and “XX” writing on the tongue. This specific color scheme promotes an all-pink appearance that is highlighted by touches of silver on the Swooshes. Other technical specifics are still a mystery. However, insiders have told Complex that this is in fact James’ upcoming signature model. 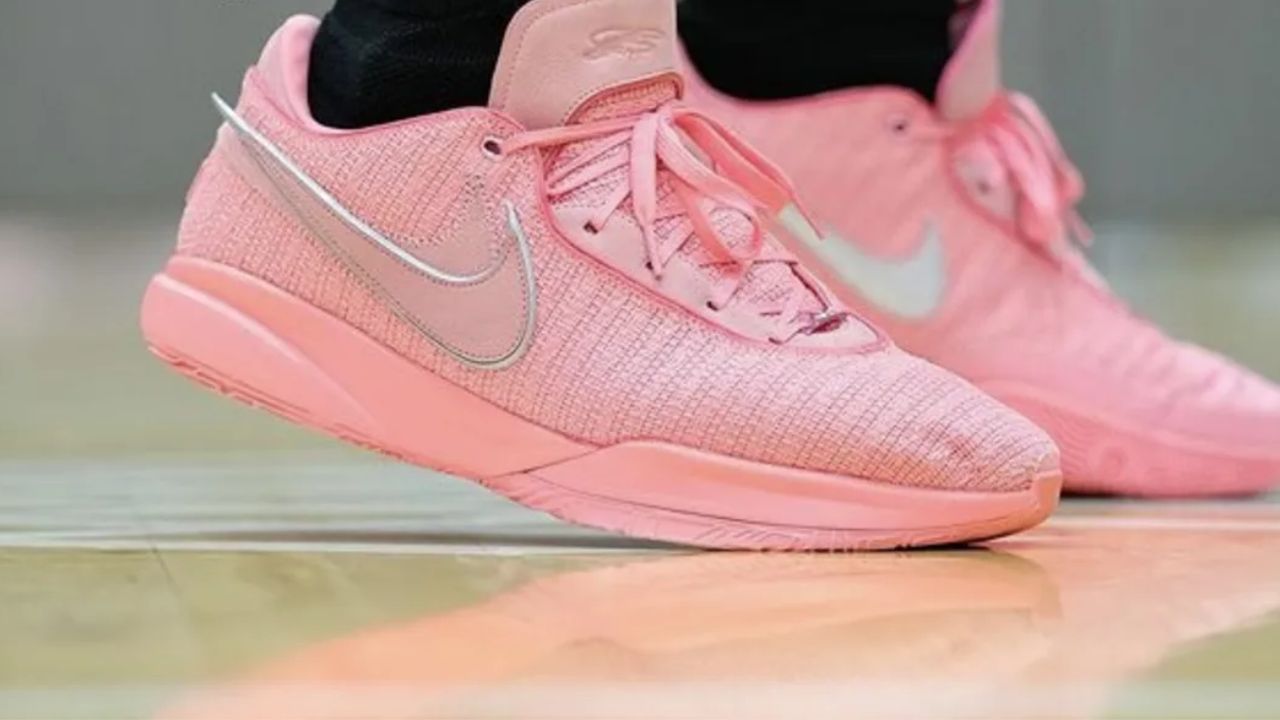 It is currently the lightest, most supportive, most comfortable, and fastest, and it also comes in a low-cut version.

In the prior, LeBron’s signatures have typically begun with a high-top profile and quickly transitioned to low-tops. But in this instance, the LeBron 20 features a shorter cut and a straightforward design.

Perhaps part of the reason James kept wearing the Ambassador 13 is that it is a shoe that better suits his game, even at the age of 37. The Nike LeBron 20’s on-court debut adds to the evidence supporting that theory.

This means the sneakers will most likely be available in time for the start of the 2022/23 NBA season, which is set to begin in October. This was all about Nike LeBron 20 release date for now. By that time, stay tuned for more interesting updates ahead!

Also read The Invitation: Release Date, Cast & All We Know About The Exciting Film (2022)