Are you also stuck and don’t know How To Unlock Viridian City Gym In Pokémon Fire Red? Here you will find a complete guide on how you can enter the gym and battle its leader in order to win the badge.

Pokémon Fire red is the remake of the previously famous Pokémon Red and Blue, which came out in 1996. This 2004 remastered version is a bit different, and for better. It takes you back to the Kanto region. There are many add-ons as well. For example, Sevii Islands is added to the main story, previously not a part of the game.

You can even trade Hoenn pokemon with the help of sapphire and ruby. Even Pokémon from Jhonto regions are also available. Additionally, some side missions are made available after the game ends.

The player starts their journey in a small town named pallet Town. Along the way, meet Professor Oak, who gives us our first starter Pokémon. We also meet Professor oak’s grandson, who, just like us, starts his journey by choosing a starter Pokémon and battles us in different stages of the game.

The game is filled with amazing missions, battles with team rockets, and Unlocking city gyms to get a gym badge defeating their leaders. Towards the end, you can even trade using Sapphire, Emerald, and Ruby.

Also Read: How To Auto Battle in Pokemon Scarlet and Violet?

How To Unlock Viridian City Gym In Pokémon Fire Red?

So upon visiting the Gym for the first time, you will find that the gym leader is not there and hence it’s closed. With just a few things to follow and you shouldn’t have any issues with unlocking the Viridian City Gym.

The first thing that you need to do in order to unlock the Viridian city gym is to win all the gym badges in the region, which means battling the 7 gym leaders to get those 7 badges.

Defeating the gym leaders won’t be enough to unlock the gym. But you will have to complete every other mission and errand in the game to earn your last gym badge.

Let’s start with team rocket. You will encounter them once at Celadon City. There you will find a poster and a team rocket grunt guarding it. Once you defeat the goon, enter through the stairs, and the end of which you will find the team rocket boss.  After defeating him, he will drop Silph Scope. 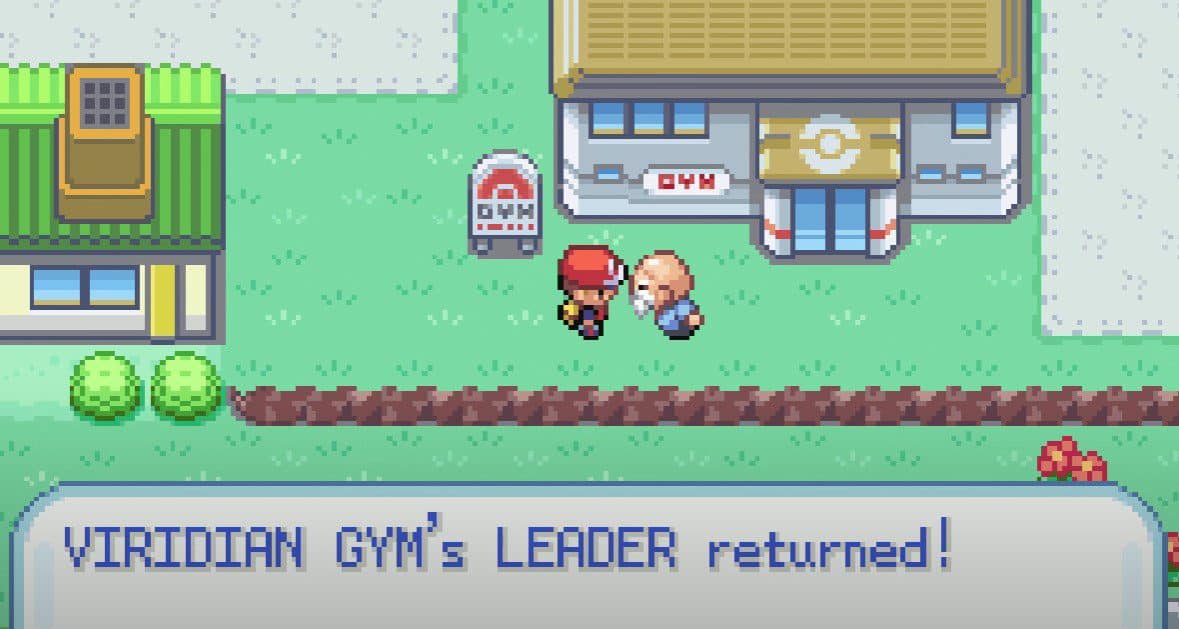 Another thing you can miss is the interaction between team rocket and Mr. Fuji in Lavender Town. Defeat the grunts on the top floor of the Pokémon tower. After defeating him, you’ll have to run an errand for Mr. Fuji.

Refreshments are important in the game as well, so once you have your tea in Celadon Mansion, go to the saffron city and defeat Giovanni again. After completing this, you will receive a master Pokéball from the president of Silph co.

Once you have completed all these missions, head back to Viridian City, and you will be informed that the gym leader has returned. This way, you will finally unlock and be able to enter the gym.

Now that you have made your way into the Viridian city gym, you are just one step closer to winning your final badge. But before reaching the Gym leader, you will come across many trainers against whom you will have to fight.

In total, there will be 8 trainers you will have to defeat. Everyone in the gym uses ground-type Pokémons, So if you have some water or grass-type Pokémons, it will give you an advantage. Once you reach the gym leader, it’s revealed to be Giovanni. After you defeated him in Silph co. he comes back to reorganize his forces.

In the last battle with ground-type Pokémons, try to use water and grass type to stand a chance of winning. Giovanni has the following Pokémons:

Nido king and queen’s ability to use poison will have your grass type at a disadvantage. By canceling their effect. Dugtrios’ use of mud slaps can affect the accuracy. And lastly, beware of the Rhyhorns’ rock blast.

After your victory over Giovanni, you will acquire the Earth Badge and Earthquake (A powerful Ground Move). If you talk to him after the battle, you will also find Macho Brace (Double’s EV’s gains from battle) 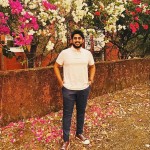