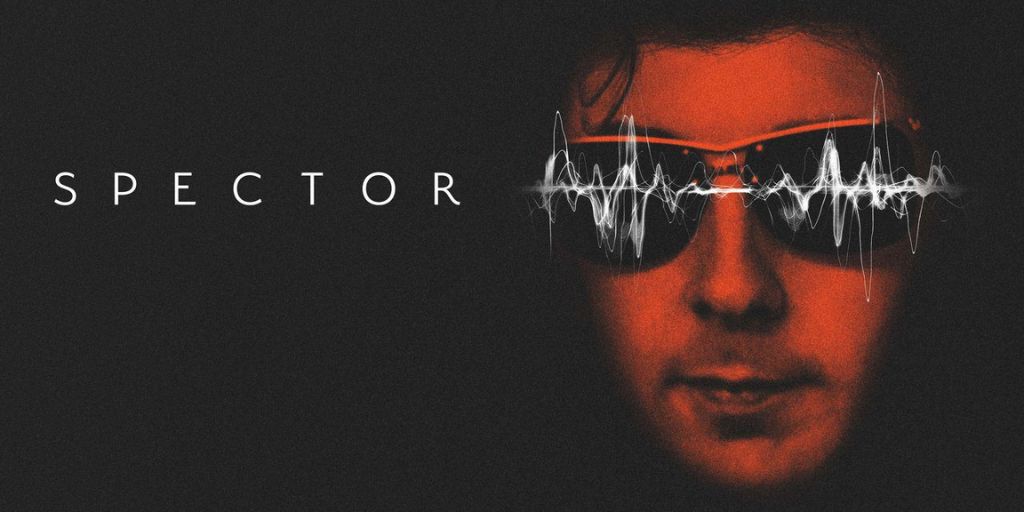 The release of Spector Episode 4 is approaching. The subject of this documentary television program is a man named Phil Spector. He was adored by people around the nation and was one of the most essential and well-known cultural icons of the 20th century. Phil was a creator of music who was incredibly skilled with rhythms.

When a 911 call was made, everything abruptly altered. An area gunshot that resulted in death was reported to the California Police Department. It is said that a woman was slain in this terrible incident, which took place in Phil Spector’s house.

It was a tragic incident, and the documentary describes what happened to the music producer. We also get to see the case’s specifics and how Spector initially imagined the crime and then carried it out through his actions.

The air date for Spector Episode 4 is November 27, 2022. How Will You Remember Me? is the title. At nine o’clock Eastern Time, it will end on Showtime. Every week on Sundays, new episodes are released. 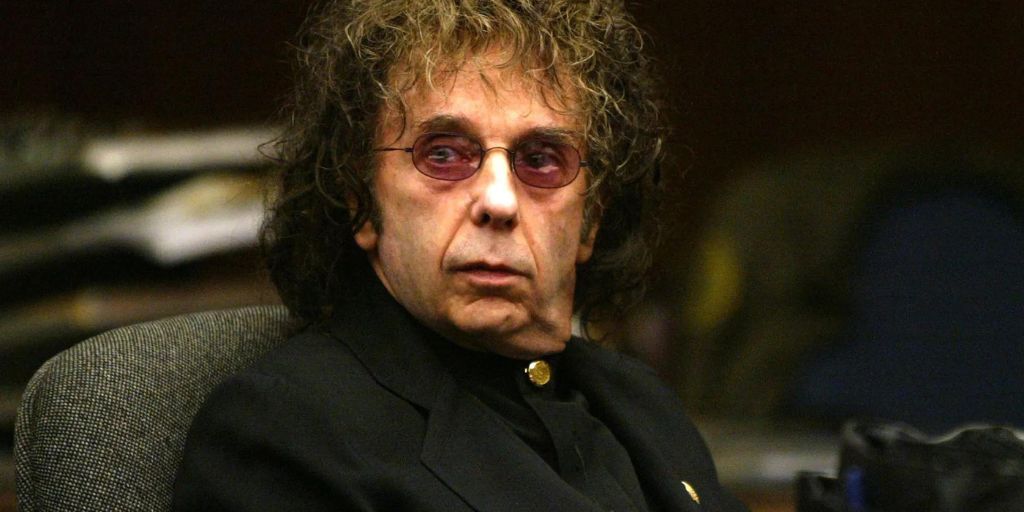 When the jury could not agree, Lana Clarkson’s murder case has declared a mistrial, hurting her family. However, Spector is found guilty after a second trial before a different jury, and the legendary music producer would ultimately pass away in prison. Those who were left behind in his wake doubt Phil Spector’s legacy.

To Know Him Was To Love Him, the first episode of Spector showed that a woman had died from a significant gunshot and that 911 had been contacted. Police have received a report about a mansion in Los Angeles that belongs to none other than Phil Spector. Phil is the only person who witnessed what happened to Lana Clarkson, the woman who passed away on his land. He said Lana committed suicide when questioned. He is initially startled by the police, who then begin to look into Lana and her apparent suicide tendencies. Then, though, the evidence is rejected, and everyone’s attention is focused on Spector. People suspect him of being involved in the murder as well because of his history of irrational behavior and anger problems.

We learned that Phil Spector is unconstrained and is producing more music than ever in Spector Episode 2. Although he is becoming more successful in the entertainment sector, after the incident with Lana, he is thought to be mentally ill. He soon begins to act in problematic ways that could terminate his career. He has developed a strong sense of control and rage. Regarding the concurrent investigation, the police are confident that Lana’s death was a murder in cold blood rather than a suicide. 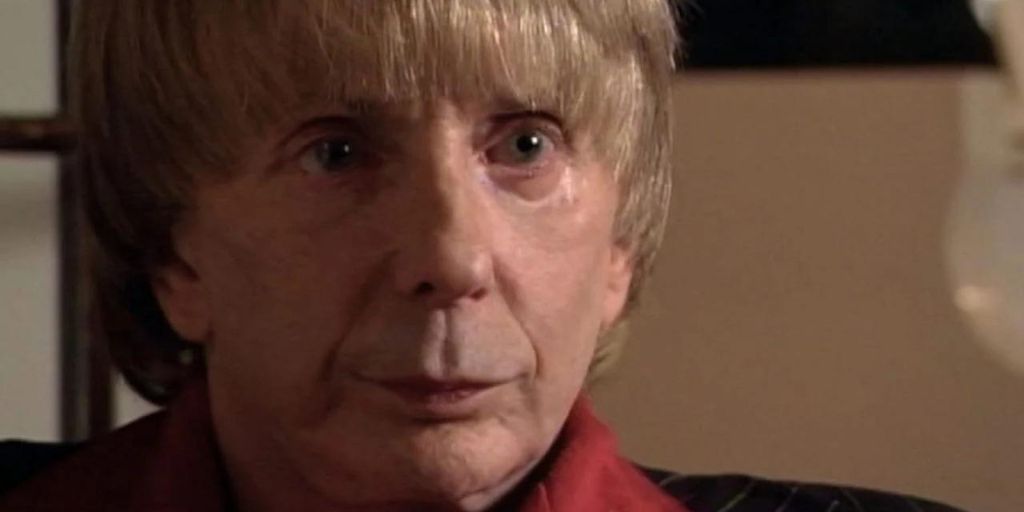 A House of Blues is the name of Spector Episode 3. This episode will show us the inquiry into Lana Clarkson’s history that is going on. It was found that she struggled to get new roles after turning 40. Around this time, Phil’s career allowed him to re-enter the Hollywood spotlight quickly. The two met at the House of Blues, where she began working as a hostess. However, this was her last employment because she could not even endure a day before being brutally murdered at night. The case involves Phil, and the trial for the entire incident begins.

He tries to tell his followers and the general public that he is not responsible for the murder being blamed on him. The prosecution calls the witnesses who will testify to Phil’s aggressive actions. Regarding the music producer’s defense, they contend that there isn’t any tangible proof linking him to the murder.

Who Is Phil Spector? 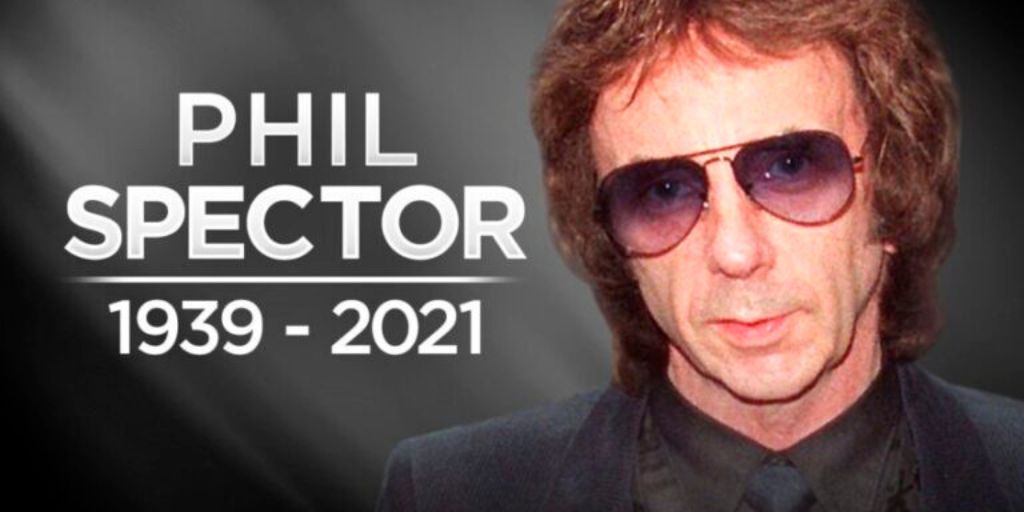 Who Is Phil Spector?

The prosecution asserts that Spector shot Clarkson following an altercation exacerbated by alcohol after she refused to have sex with him. Several women testified during Spector’s trial that he had used a gun to threaten them during previous encounters. He was given a 19-year term during his retrial in 2009. The record producer was also found guilty of using a weapon while committing a crime.

How To Watch Spector Episode 4?

When Spector Episode 4 breathes air on Showtime at the specified day and hour that we have specified above, it is simple to watch. The submissions can later be broadcast through the channel’s official website. For the same, users must have a working cable login credential.