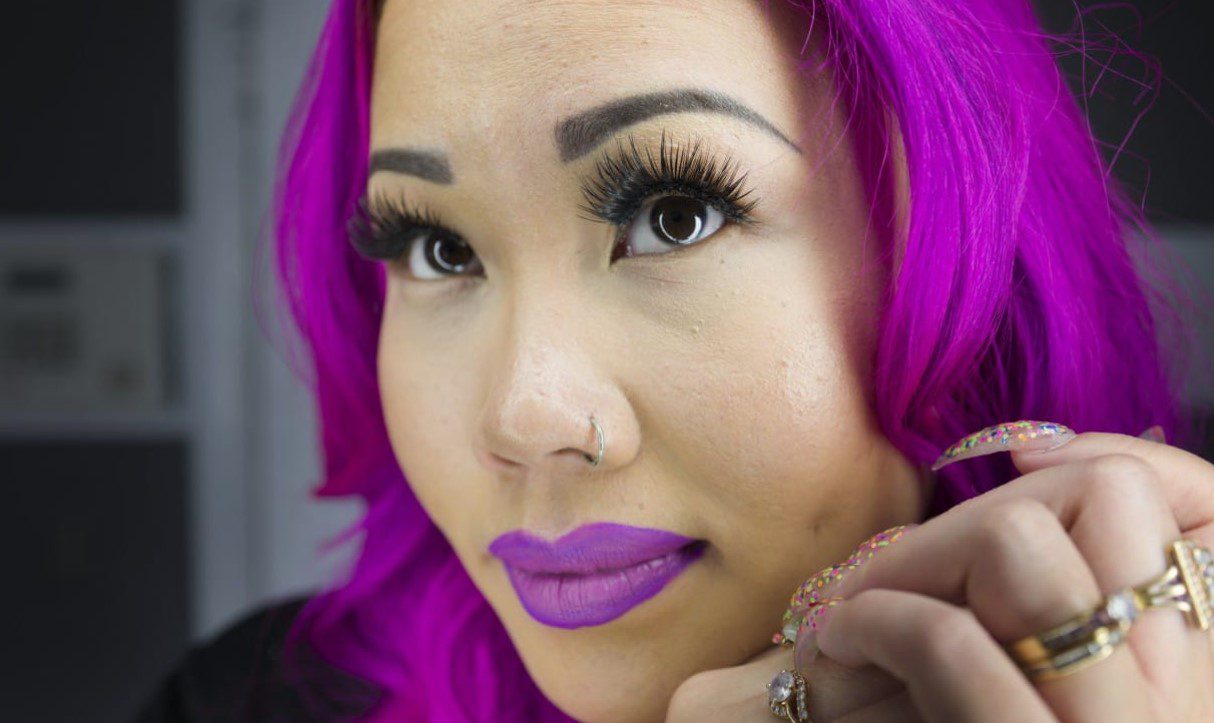 Who Is Lovely Mimi baby's daddy?

Today we cover the life and work of  Lovely Mimi. And we’re also looking into who is Lovely Mimi Baby’s Daddy? Mimi, also known as the “nail architect” by her admirers, is regarded as one of the best nail technicians in the nation. Lovely Mimi is a great social media influencer from Vietnam who owns several nail salons in Atlanta.

She currently operates five salons in Atlanta and is one of the city’s most known social media personalities after her rise to fame from her appearances in Love & Hip Hop Atlanta. So, without further ado, let’s take a look at her life and work.

Who Is Lovely Mimi?

Lovely Mimi’s real name is Myha Thi Luong; she’s a social media personality focused on Instagram. Lovely Mimi is from Vietnam and was born on April 27, 1990. She became notorious for her appearances in the popular VH1 series Love & Hip Hop Atlanta back in 2017.

Mimi grew up in her early years in a refugee camp in Vietnam before her parents managed to flee with her to the US and settle in Silver Springs. Her father served as a pastor in Vietnam before passing away in 2014. The family lived together in a one-bedroom apartment. Her oldest sister is still in Vietnam, and Mimi has only ever met her once in her life. Mimi has five sisters and a brother.

Lovely Mimi in all her splendor!

Mimi rebelled against her parents, started drinking, ran away from home, and got into trouble because they were poor and old-fashioned, and kids often made fun of her appearance. She dropped out of school, and she didn’t have many job options because of her lack of education. Being Asian didn’t help, so she bought a nail salon in Capitol Heights, Maryland, and called it “Luong’s Lovely Nails” — and that’s how it all started. She seemed to spend more time in juvenile detention centers and group homes than in school.

Knowing the power of social media, Mimi signed up for Instagram and created the account “mimilovelynails,” where she posted pictures and videos from her salon. Unhappy with her progress, she created the account “itslovelymimi” and began posting tutorials for applying makeup and doing your nails. Her followers nearly doubled due to people like Snoop Dogg and Da Brat sharing her “But Why Mimi” video on their social media pages.

Because of her notoriety, she got picked up for Love & Hip Hop Altanta., so she decided to move to Atlanta; she bought a nail salon and started appearing on the show in 2017.

Who Is Lovely Mimi Baby’s Daddy?

Lovely Mimi is married to Remy Skinner. He’s seen often in her posts, they got married back in 2010, and they have two children, Juice SKinner and Jayy Skinner. Mimi and Remi live together and share their lives happily with their kids in Atlanta, Georgia.

Also Read: Simu Liu’s Net Worth: How Rich Is The Rising Asian Actor?