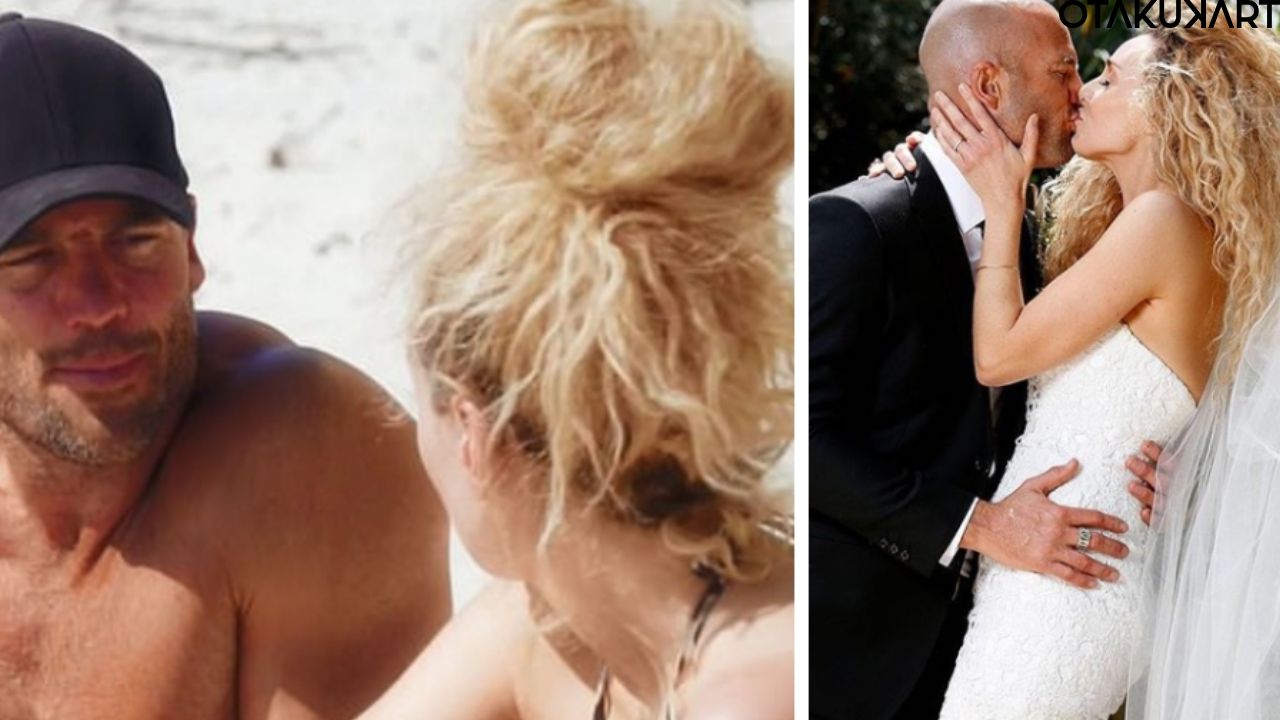 Are you curious to know where are Heidi and Mike now? Do you know what they are up to? So, you have landed at the correct place, and this is the perfect article for you to read. In today’s article, we will be discussing Where are Heidi and Mike now? What new projects are they working on? Are they still together, or did they split up? Where did both of them appear? So, read the article till the end to understand the topic well. But before moving towards the section where we talk about their current whereabouts, we will reveal how they are related.

Heidi Latcham and Mike Gunner met in the sixth season of Married at First Sight, which premiered on 28 January 2019 on the Nine Network. The show involves relationship experts John Aiken, Mel Schilling, and Trisha Stratford, who all returned from the previous season to match 10 brides and 10 grooms together. Hedi Latcham was born on 30 July 1982 in Australia. Heidi began her professional career as a beauty therapist, and then later, she became a radio personality. She is best known for having hosted the 106.3 Breakfast program as well as Townsville’s star 106.3 programs.

Mike Gunner is an actor who is best known for His release in 2021, Married at First Sight Australia, released in 2015, and Married at the First Sight Grand Reunion Event, released in 2021. Mike Gunner is an Electrician, and he returned to Australia to settle down after several years he traveled the world. He was paired with Heidi Latcham at Married at First Sight. Let us see in the later section how things went for both of them. But in the next section, we will be revealing Where are Heidi and Mike doing now? Are they still together, or do they go separate ways? 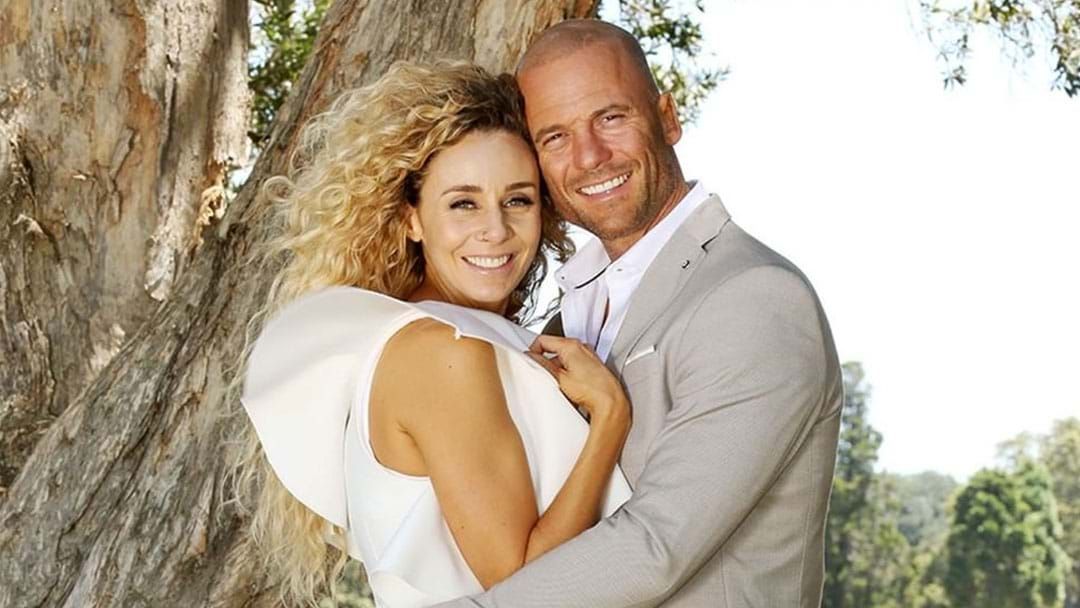 Where Are Heidi and Mike Now?

In this section, we will reveal and talk about where are Heidi and Mike now.

After being married to Mike Grunner and felt that her husband felt pressured to love her. She called off her wedding. Now two years later, she is still working on her radio job, and she has been very active on Instagram. Sadly, things didn’t work out for them. Heidi was determined to meet The One when she signed up for Married at First Sight. We all know how that works out for them. Heidi has also worked as an ambassador for children’s charity inclusive kids, which supports disadvantaged children in the Sunshine Coast Area. 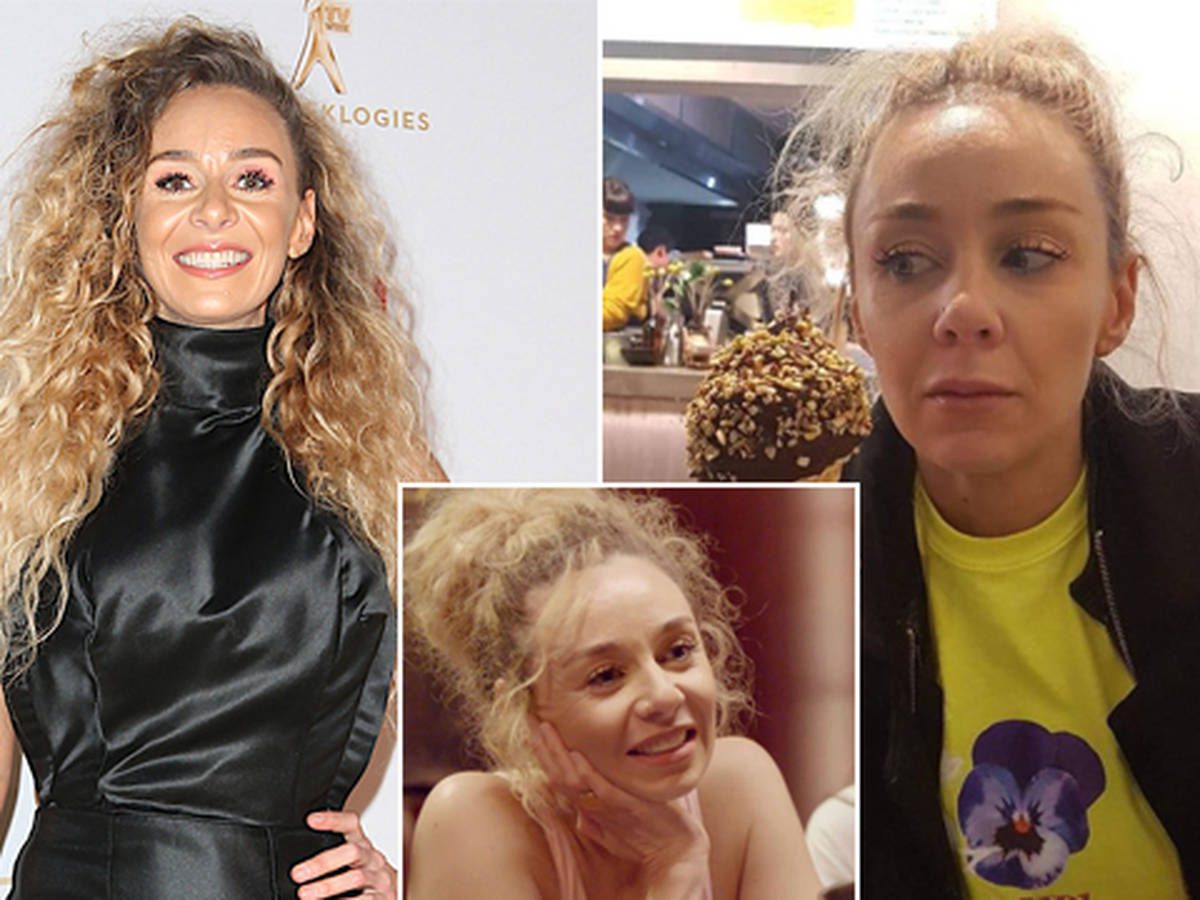 Former Electrician, now working as a hairline tattoo artist and is currently in a relationship with Sonja Marcelline. They both met on the dating app Bumble last year. The couple had a sensational photoshoot on one of the beaches. Mike has also set foot in professional modeling since he was Married at First Sight. In an interview, he revealed he was not able to make Heidi happier anymore. He also revealed that their first meeting didn’t go too well, and the situation was all very awkward. Both of them have made peace with their break-up now. After the show ended, they both moved in together to give their relationship a try, but none of it went their way. Maybe God had other plans for them.

In this article, we discussed in detail who are Heidi Latcham and Mike Gunner. How did the two of them meet and how did the two of them start their relationship, and how did that go? How both of them went separate ways after making their marriage work for two years. In the later section, we discussed where they are now and what they are doing in their lives. Who they are currently with. We discussed all of these questions in detail in our today’s article. So if you haven’t read the article or missed out on any detail, it is high time now to read to understand the topic well.