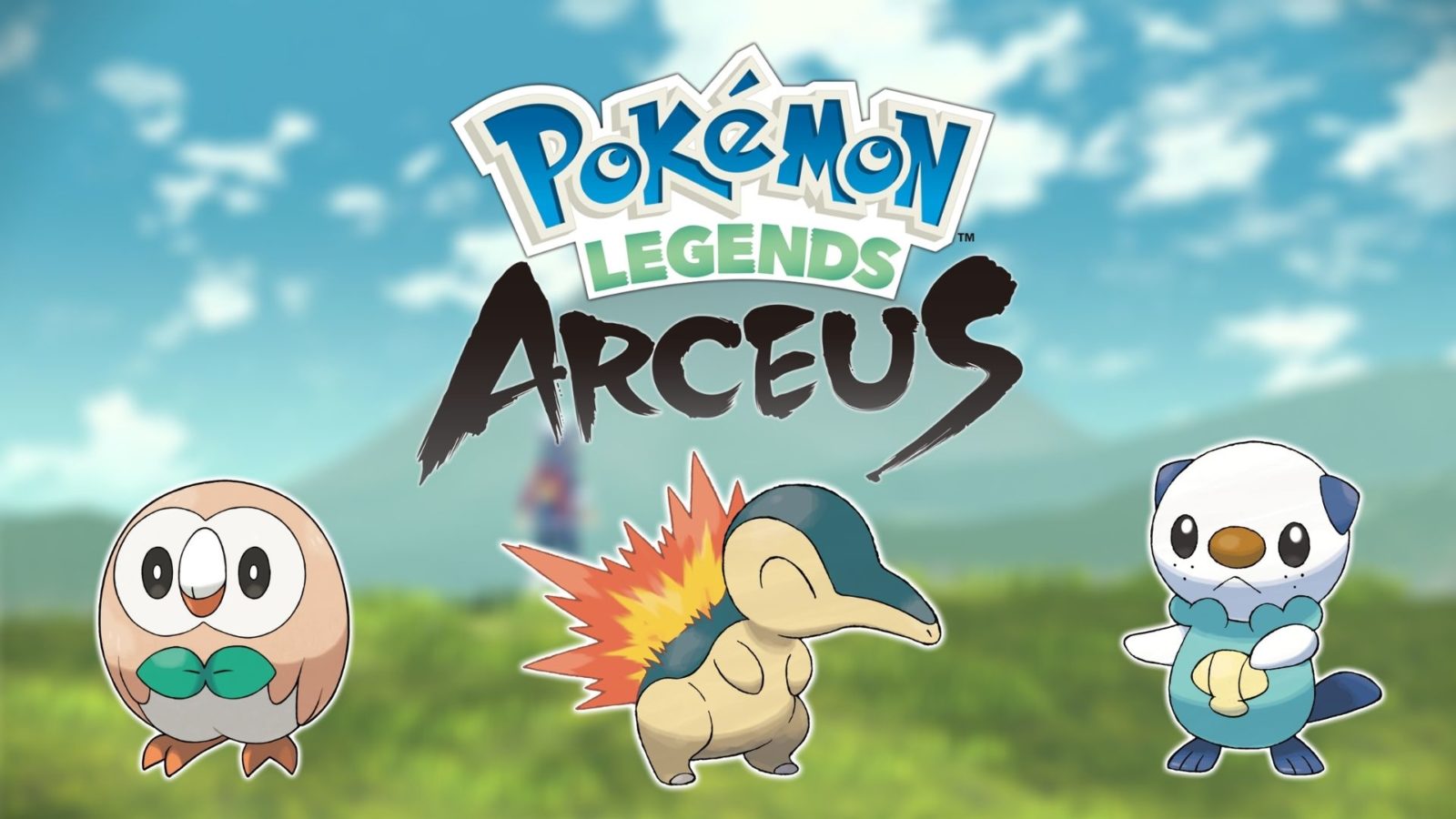 While everyone was excited about the Sinnoh remakes, they are also getting hyped up over the new Pokemon game getting ready to come out in early 2022. This new game is called Legends Arceus, which is for the Nintendo switch. What has everyone so excited fo this game is it is an open-world game? A lot of people are calling it a Breath of the Winds rip-off. However, that isn’t the case at all. You can only do so much to make open-world games right now. If just so happens that Breath of the Winds has taken the world by storm.

Some of you may be wondering what Pokémon we will be seeing in this new game? Well, it looks like we will get a lot of Sinnoh Pokémon. Everyone thinks that it is also a Sinnoh remake. However, this game is not. It features Arceus, the Sinnoh mythical legendary Pokémon. So everyone’s minds go to the Sinnoh region. Though, Pokémon Legends Arceus takes place before all regions. But what does this mean?

While the game is heavily based on Arceus, the God of Pokémon. This game will be taking place before any of the regions. Possibly the start of the Pokémon era, when Pokémon first started showing around on their planet. Which to think about, has not been mentioned so maybe we will get more insight on what planet Pokémon roam about on.

While this isn’t a Sinnoh remake, the Pokémon we will get to choose to start with are, Cyndaquil, Rowlet, and Oshawott. Theories about why we are starting with these Pokémon have come about. The most popular theory, is the warrior, archer, and samurai. Cyndaquil being the warrior, Rowlet being the Archer, and Oshawott being the samurai.  This is a pretty solid theory as this is the first Pokémon game we have seen the starter Pokémon split up. Normally the starter Pokémon stays according to their generation.

Maybe that is why Game Freak went with the approach they went with too? It could be that Game Freak wanted to show, there is no designated generation to this new region. Keep in mind, it is a new region of its own. Meaning who is to say what Pokémon roam the world!

Read: Why Fans Are Not Happy With The Sinnoh Remakes

Pokémon That Will Appear In Legends Arceus

It isn’t certain what other Pokémon will appear in Pokémon Legends Arceus. Though, we do have a small list of about 50 Pokémon that are confirmed to be in the game. The source this list comes from is Serebii, who got their source from the trailer of the new game: Legends Arceus PokeDex.

The Pokémon that will be in the game so far is the following. This is not a complete list nor is it a list of Pokémon in order according to their Pokedex numbers. This list is just what Pokémon were seen in the trailer. 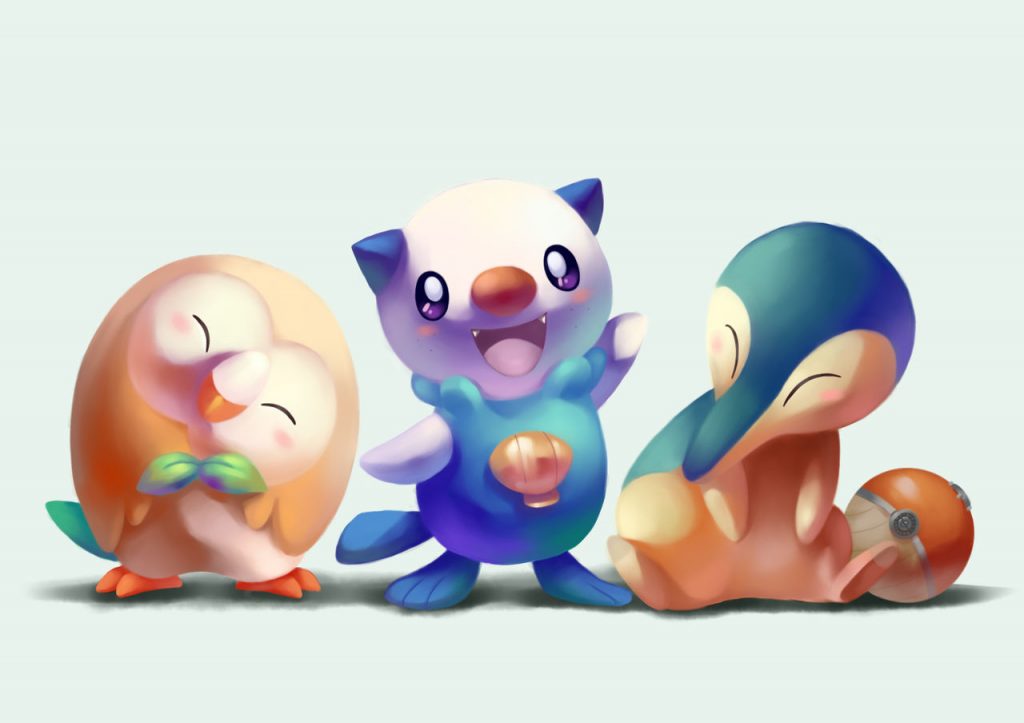