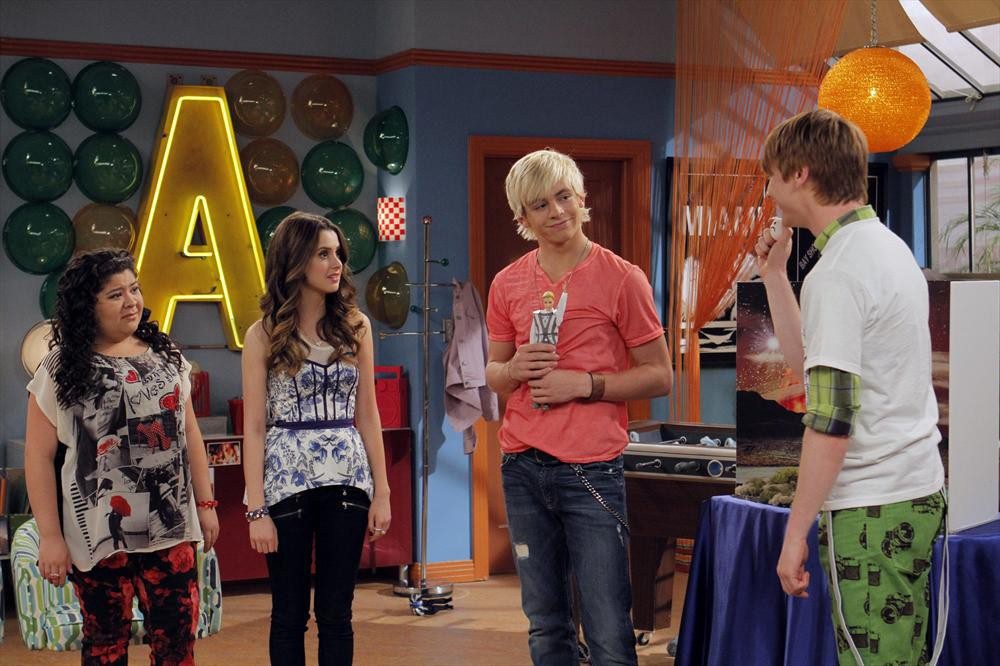 Raini Rodriguez is currently trending on TikTok along with Ross Lynch. There is a piece of news flying around that the duo might be dating. Is it just a passing rumor? Has it been confirmed? Raini Rodriguez and Ross Lynch are old names in the entertainment world. Both rose to fame after co-starring in the Disney original series Austin & Ally. The comedy series was broadcasted on Disney from December 2, 2011, to January 10, 2016. Besides Austin & Ally, Raini Rodriguez starred in the 2011 film “Prom”, the 2009 film “Paul Blart: Mall Cop”, and its sequel in 2015. She is not just an actor but also a musician. Some of her singles include Austin & Ally songs “Double Take” and “Row, Row, Row Your Boat”.

Like Raini, Ross Lynch is also a multitalented individual. Besides being an actor, he’s also known as a singer, songwriter, and musician. Lynch has been a part of two bands. In the pop-rock band R5, he is the lead vocalist and also runs a band with his brother. Disney’s Austin & Ally witnessed his acting debut as the character Austin Moon.

Also Read: Who Is The TikTok Star Paige Taylor? How Is Her Dating Life?

The Austin & Ally Stars Over The Time

About a decade ago, Raini Rodriguez and Ross Lynch met on the set of Austin & Ally. It was the era of Disney shows, and the duo quickly became popular among teenagers. Both in and out of the series, the chemistry of cast members was praised. Ross Lynch played the role of Austin in Austin & Ally, and Raini played the role of Trish. The female lead character Ally was played by Laura Marano, and Calum Worthy played Dez. 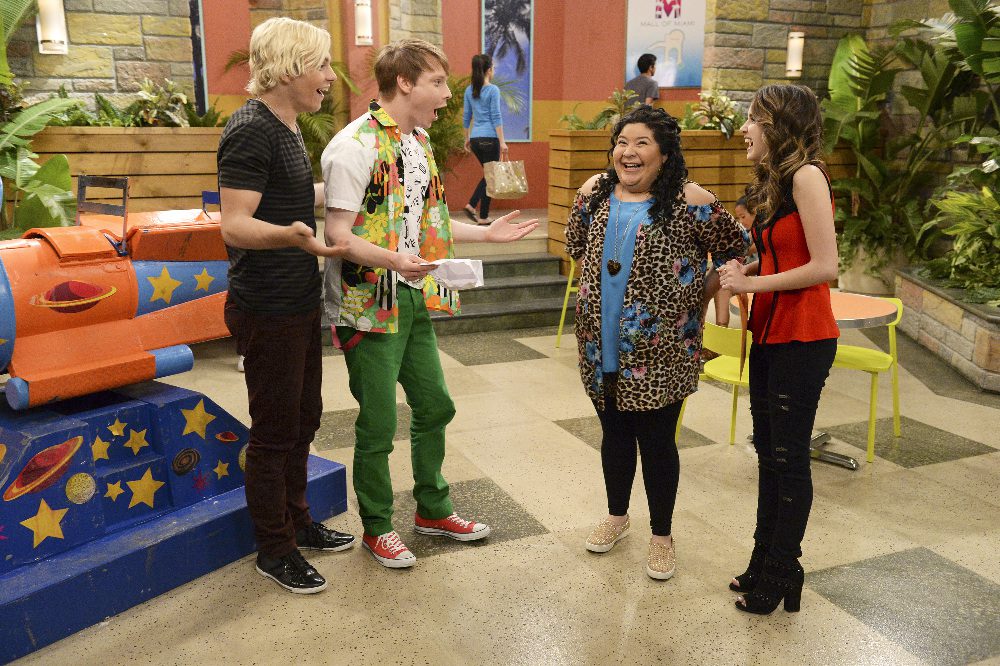 The Austin & Ally stars have been in the news before, but for other reasons. Back in 2016, right after the show ended, there was speculation about the cast members’ friendship. Each of their conversations was taken up on a platter and was thoroughly investigated. There was a rumor that Raini Rodriguez and Calum Worthy threw shade on Ross Lynch. Based on their pictures, some fans were quick to guess that there was beef among them. On the other hand, some fans believed in their friendship and concluded that it was just friendly banter.

A decade later, the four cast members Ross Lynch, Laura Marano, Raini Rodriguez, and Calum Worthy reunited over a Zoom call in 2020. During the quarantine days, like many other shows, Austin & Ally have also managed to come together. In the 27-minute call, they reflected on what goes behind the scenes. They discussed the characters’ future and how they met each other. Later Ross Lynch confirmed that the meeting continued even after the interview. “Love these guys,” he said in the Instagram post.

How Did Ross And Raini’s Dating Rumors Spark?

The dating rumors sparked after a TikTok user posted a video talking about the possibilities of their dating history. The user talked about how she feels that Ross and Raini might be dating based on the behind-the-scene clips shot during the show. The video soon went viral and received more than 700k views. The same user went on to make other videos to discuss the same. The discussions divided TikTok into two. One side agreed to the speculations that the duo is dating, and there is no other explanation for how they acted in the clips. The other side believed that it was all platonic and there was no base for the romantic explanation. 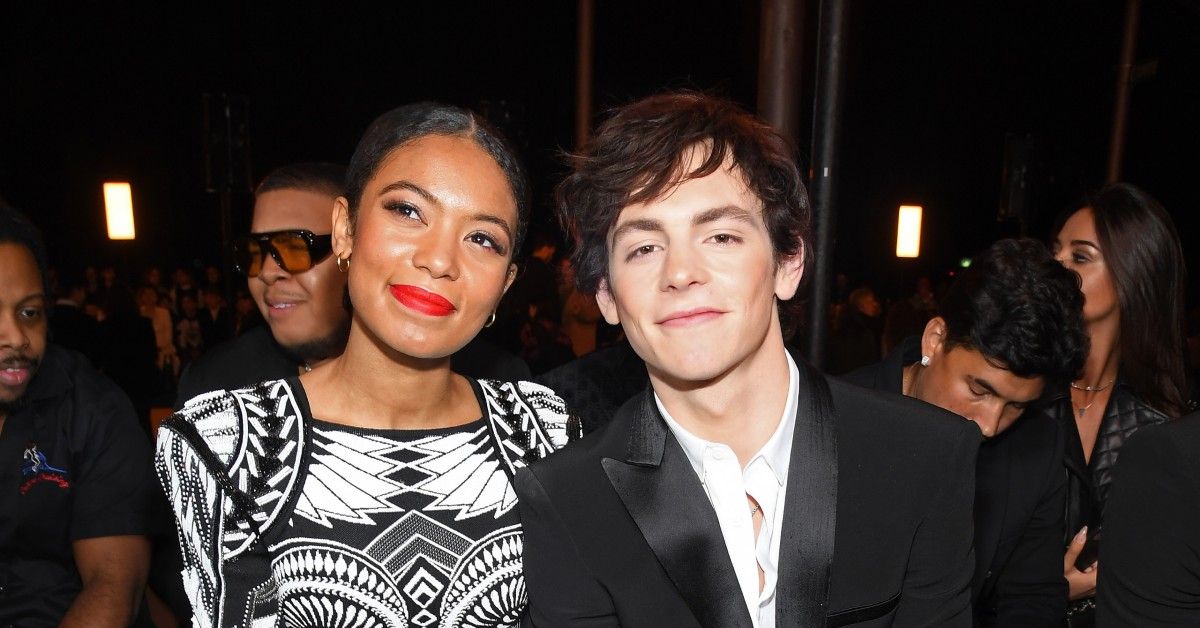 There’s no confirmation of the rumors from either Raini or Ross. In fact, Ross Lynch is in a happy relationship, and Raini Rodriguez is happily single. Ross Lynch is in a beautiful relationship with Jaz Sinclair, with whom he worked in the TV series “Chilling Adventures of Sabrina”. Their dating rumors first surfaced in 2018, but the duo officially confirmed their relationship status in 2020. Their Instagram posts show that they are still together and very much in love.