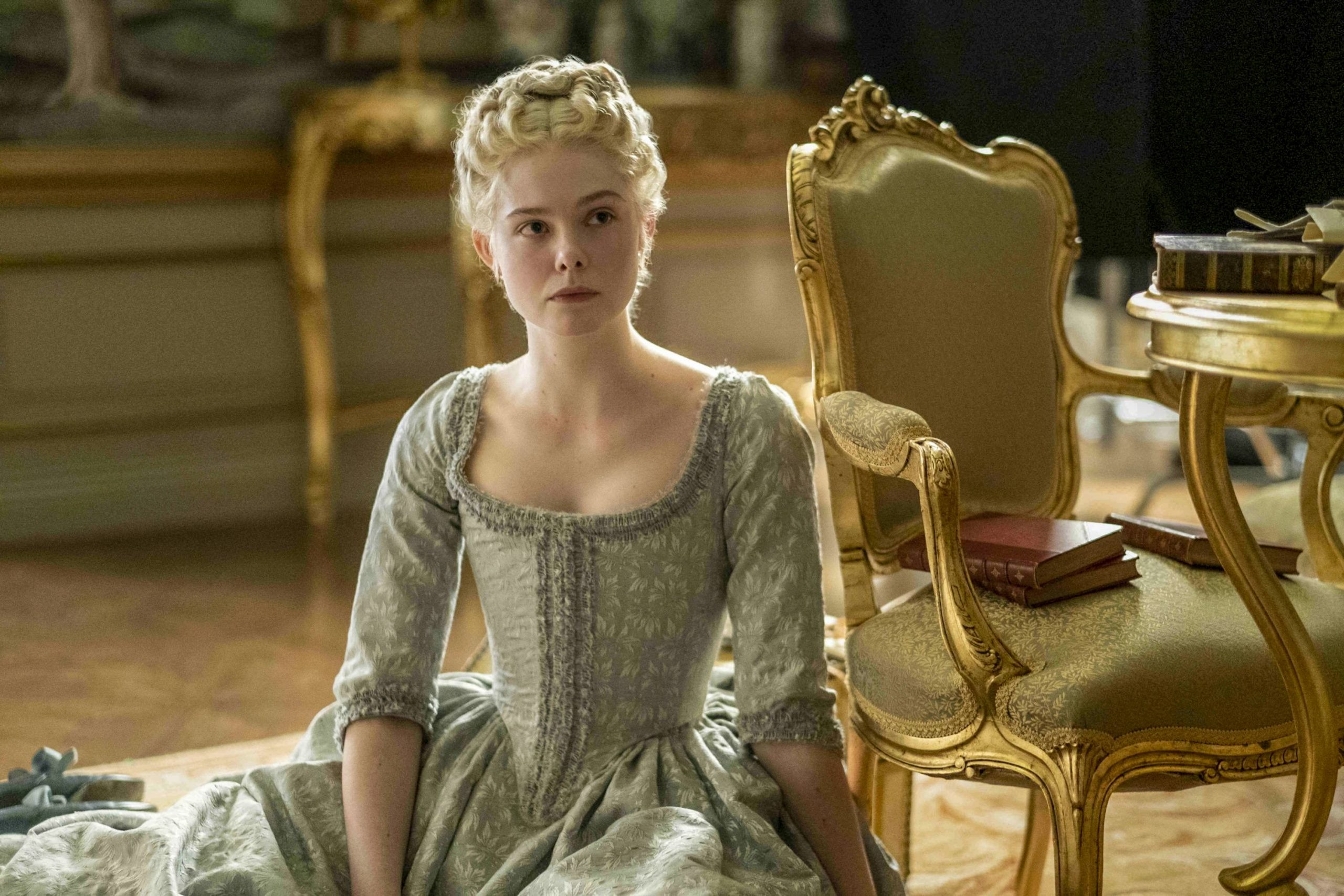 The Great, coming soon on Channel 4, can be considered as an occasional true story. It is dark as well as an anachronistic drama from a historical period. It is set to star actress Elle Fanning in the role of future Catherine the Great. The story of Catherine throws the whole spotlight on the real-life figures who used to exist in Russian times. Although, there still are a variety of characters in this which are made up by the creators. The story of The Great is all about Catherine II. She is popularly known as Catherine the Great.

We will see her becoming a teenage bride and set on her journey that will eventually one day lead her in becoming a Russian Empress. It follows the event where she overthrew her husband back in 1762. Because of her, Russia saw its Golden Age. She was the longest-reigning female monarch of the region until she passed away back in 1796. Of her role, Elle Fanning says that Catherine is an ideal woman who is young and finds herself in a backward world when she gets married to a tyrant.

Peter, The Emperor of Russia

Elle Fanning on her role as Catherine The Great!

Elle says that the woman quickly strikes a realization that she could become a better ruler and this is why starts planning a scheme to take over the throne. Fanning reveals that Catherine is romantic as well as naive at the start but as the events pass in the scenes, her ruthlessness starts to grow. All this while, the husband of Catherine was Peter, Emperor of Russia. The Great will portray him as idiotic and adulterous as well as mercurial. As we could probably make out, his only interest in his clever young bride is the children that she is going to bear one day for him.

Also Read: 10 Shows to Watch if you liked Netflix’s ‘ The Witcher’

Actor Nicholas Hoult enacts the character of Peter. He says that his character is an immature emperor who manages the course as if it is some big party and lacks empathy or any sort of filter. Joking, Nicholas revealed that he is a real foodie all this while. Then we have another character in the series know as Marial. She is the handmaiden of Catherine as well as her best friend. She is actually a fictional character that has been invented for the show itself. Her part has been played by Phoebe Fox. The actress says that Marial is a former lady of the court who has now turned into a begrudging servant.

About the roles ― Count Orlo and Marial

Phoebe reveals that her character has a foul mouth and she is casually violent but surely has a witty heart. The next character in the series is going to be Count Orlo. It looks like he is based on the real-life figure of Count Grigory Orlov. He is a military man who has become a confidante of Catherine as well as her favorite. All this while, in the series, Orlo is actually a scholar who is strictly in an atonic relationship with his monarch. His role has been reprised by Sacha Dhawan.