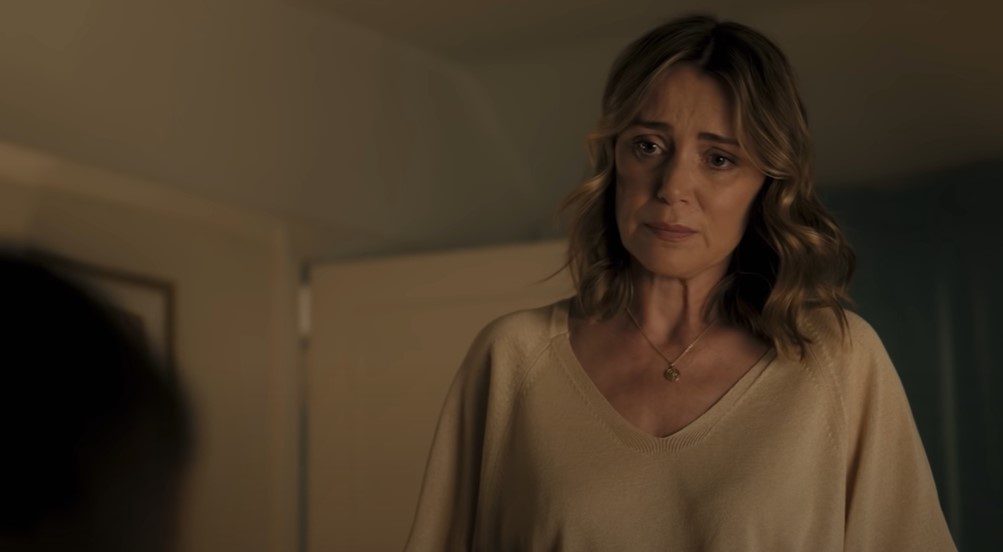 Still from the Trailer The Midwich Cuckoos

The new seven-part drama on Sky, The Midwich Cuckoos, is David Farr’s most recent adaptation of John Wyndham’s well-known science fiction book. The show features Keeley Hawes and Max Beesley and chronicles a typical day in a typical Midwestern town. Here we’ll explore this mind-boggling series and answer the question in demand: Where was the series The Midwich Cuckoos filmed?

The Midwich Cuckoos, a 1957 John Wyndham novel of the same name, is the basis for this film. It tells the tale of a tranquil English hamlet that is upended when a strange incident leads all women of childbearing age to get unexpectedly pregnant. This series’ cinematography and locations have already grabbed the attention of many people. But does Midwich town exist for real? Let’s, But first, we’ll explore what this series is really about.

The Plot of The Midwich Cuckoos

The eight-part series is set in the charming fictional British town of Midwich and stars BAFTA-nominated actors Max Beesley and Keeley Hawes. Nothing much occurs in the town until a shocking incident upends the villagers’ way of life. A strange silver object appears in the tranquil commuter town during the last hours of a summer day, sending all of its residents into a state of complete terror and eventual coma. The “day out,” a brief time of total darkness, ends with the object’s disappearance. Women of childbearing age are nevertheless aware that they are unexpectedly pregnant. 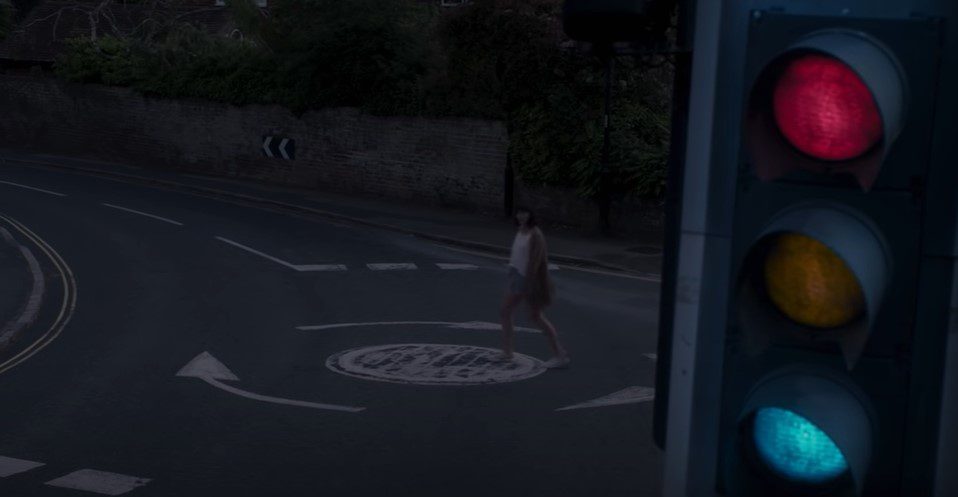 The book claims that, aside from their golden eyes and unusually pale complexions, the 31 boys and 30 girls appear entirely normal when they are born. But as they get older, it becomes clear that they have none of their mothers’ genetic traits. They get terrible skills as they are quickly mature. They can telepathically influence others and command their behavior—the narrative taps into many of our irrational worries.

The Cast of The Midwich Cuckoos

This most recent rendition is again set in Midwich, a fictional English village in the book as “unremarkable.” Sky substituted the Buckinghamshire market town of Amersham for Midwich to mimic the atmosphere of a peaceful English village. Amersham has been used as the setting for several other TV productions, including numerous episodes of Midsomer Murders, an episode of Hammer House of Horror, and the comedy series Cuckoo. 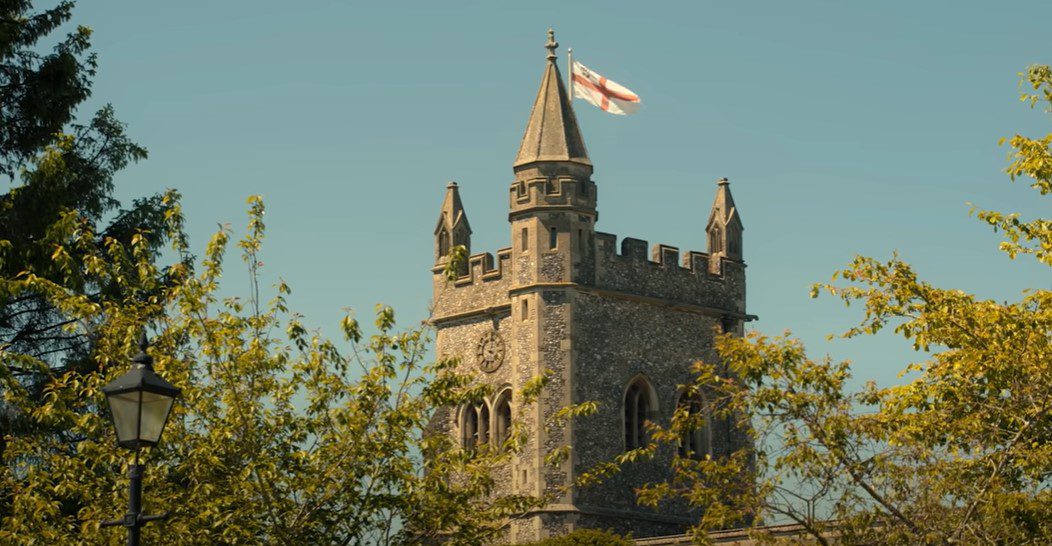 A few sequences of The Midwich Cuckoos were also filmed in St Albans, a historic city located in the commuter zone north of London, which is only a few miles away from where most of the 1960 film’s original scenes were filmed. Additionally, St Albans has been used as the location for filming for the comedies Johnny English and The Inbetweeners, as well as the action movie First Knight. “Amersham is a hillside market town. In an interview, the market towns were what we were looking at, so that was a major factor,” said Alice Troughton, one of the show’s directors.

Where to watch The Midwich Cuckoos?

The entire series is currently viewable on NOW and Sky Max. Along with Sky Showcase, Sky Max is a British pay television network that debuted on September 1, 2021. It is owned and run by Sky Group, a Comcast subsidiary. The Midwich Cuckoos airs on the Sky Max channel every Thursday at 9 p.m. in the UK. The sci-fi series has received positive reviews thus far, with a Rotten Tomatoes score of 67 percent. Carol Midgley, a TV critic, gave it four stars and called it “enjoyably bizarre.”