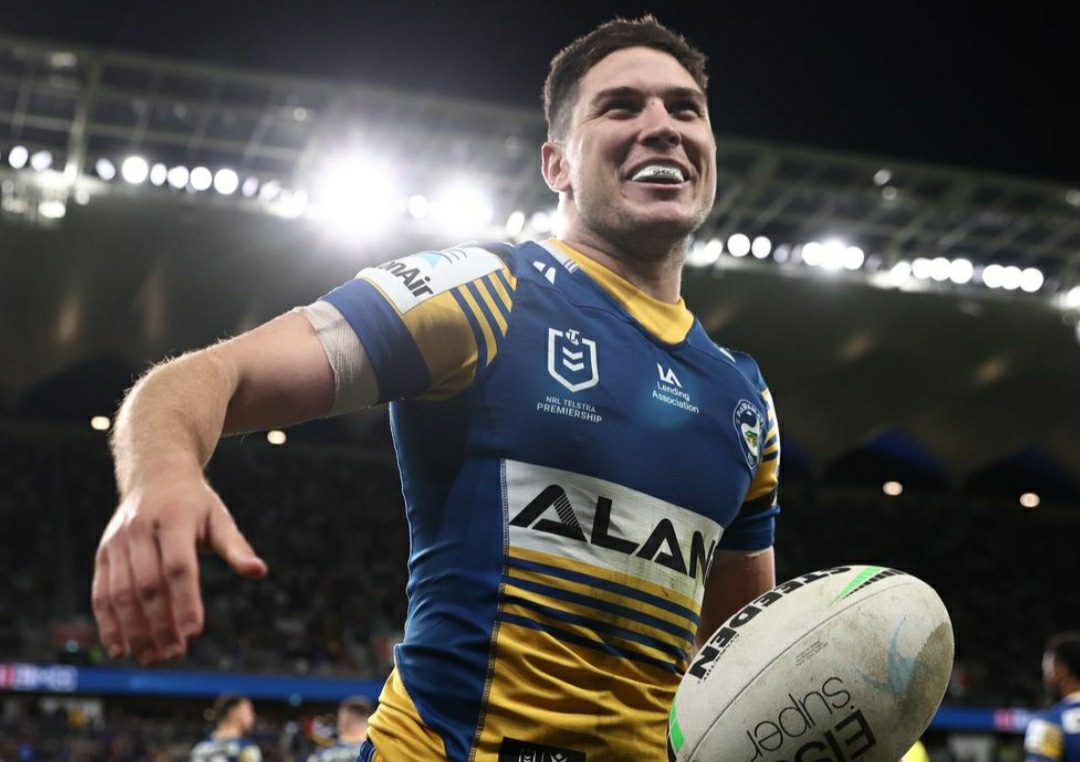 Here, we shall discuss who Mitchell Moses’ Girlfriend is. What do we know about the rugby player’s love interest? Starting from the basics,  Mitchell Moses is gaining prominence playing for the Parramatta Eels in the NRL. Talking about his position, he plays as the halfback. Before this, he also played for the West Tigers in the NRL. Not to forget to mention that Mitchell Moses has also played for various other teams as a representative. The list includes- Prime Minister’s XIII, World All Stars, Lebanon, and Australia 9s. Last year, he played the same for South Wales. Mitchell has stolen the hearts of millions of people across the globe, making versatile records in the sport.

Knowing his incredible rugby career, fans are lately curious to learn if Mitchell Moses’ personal life is as happening as that. Well, yes. The rugby star is reportedly dating the love of his life, and it’s been over a year. Both are open about their ongoing relationship and have been spotted together on various occasions. The eagled-eyed public had successfully suspected their romance before they made it official. Let’s dive into this piece to learn who Mitchell Moses’ Girlfriend is.

Also Read: Who is Ellis Genge’s Girlfriend? Who Is The Rugby Player Dating?

Talking about his love interest, Mitchell Moses’ Girlfriend appears to be Brianna Gardoni. In case you aren’t aware, Bri is a social media influencer. Besides this, she works as a teeth whitening technician at Champagne Smile. Moreover, she graduated in Dental Medical Science from Macquarie University. In the initial days of her career, she worked as a dental nurse in Cabarita Dental & Implant Centre in Cabarita, New South Wales, Australia. Also, she has served as a waitress. All these prove that Mitchell Moses’ Girlfriend has always been very hardworking. 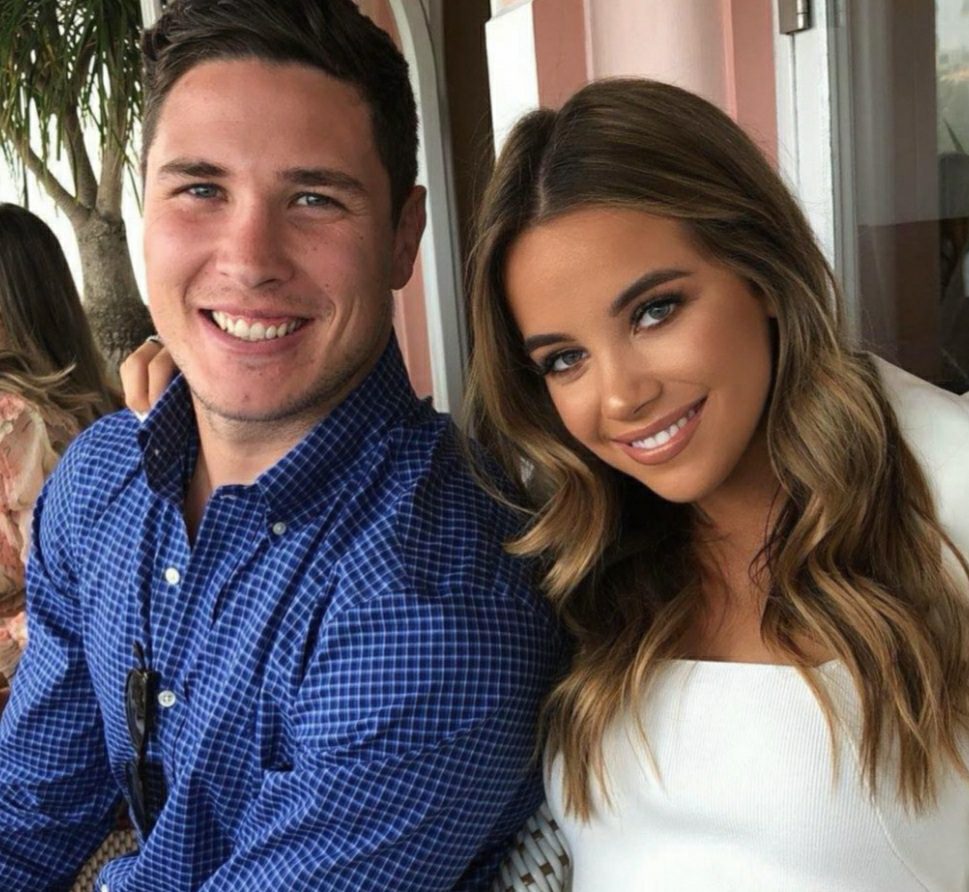 Mitchell Moses and Bri Gardoni confirmed their ongoing relationship with a birthday post. His partner posted a picture of him on the occasion of his birthday, adding a caption that went by a red heart emoji. With that, fans were pretty much clever to suspect their romance. Well, now that it’s officially known to all, Mitchell Moses and Bri Gardoni are seen attending various occasions together, hand-in-hand. Love is in the air! Also, the couple doesn’t hesitate to showcase their love and let the world about how happy they are being with each other. Over the months, it seems like their relationship has grown stronger.

Whenever asked in the interviews, the rugby player doesn’t fail to gush about his beautiful love interest. He shares to he is madly in love with her. It’s not known how they met, but that’s not important, right? It feels great to see both of them happy for each other. Also, Brianna appears to be very much supportive of his boyfriend. It is not known if they are making any plans as of now. But it seems like both are now focused on their respective careers, willing to work harder and become more successful before settling down.

Best Wishes to Mitchell Moses for the upcoming days of his career. Hoping he wins all those matches that he takes part in. Also, we eagerly await the fall of any great news related to Mitchell and Bri’s relationship.