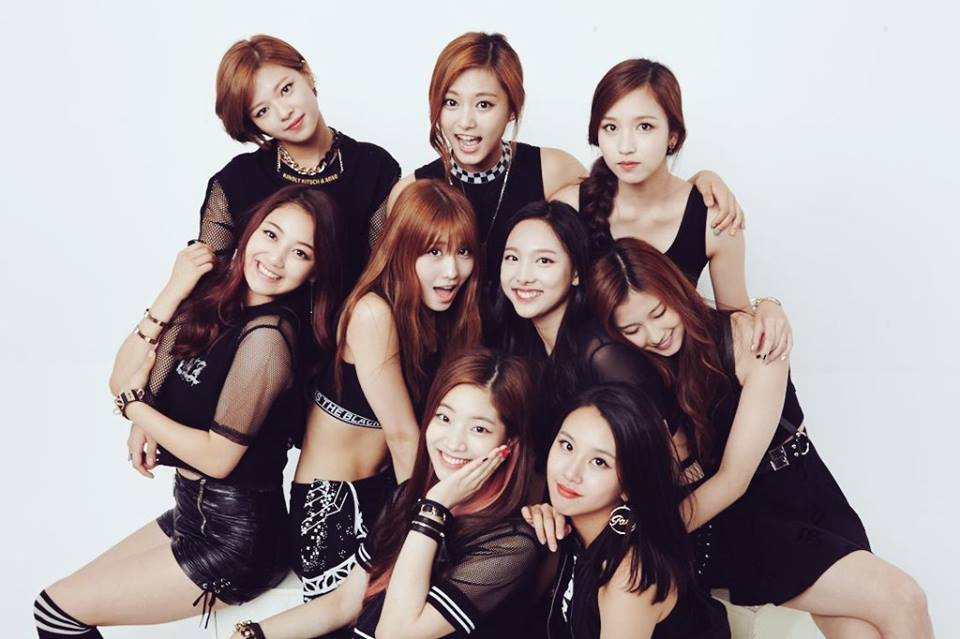 For all the K-pop fans out there, we have some exciting news regarding the release of YouTube originals docu-series Twice: Seize the light! TWICE released the official trailer on April 13th, and it looks epic! Read on to find out the release date and more about the same.

The eight-episode series follows the widely popular girl group through their 2019 world tour, including their first-ever U.S. tour dates making stops at Los Angeles, Newark, and Chicago! The docu-series will feature special behind the scenes shots as well as footage f the girls preparing for their tour rehearsals and exclusive one on one interviews with the nine-piece band and their families, leading to them becoming one of the hottest and most popular girl groups in K-pop history!

The trailer is set to their 2019 hits ” Stuck in My Head” and One in a Million.” Click the link below to watch the official trailer now!

TWICE first teased their partnership with Youtube on an interview with Billboard in August 2019. Keeping the fans in anticipation and greedy for more, they have described their upcoming docu-series saying it is “Unlike anything released by TWICE before” and would be an intimate portrayal of all the members. After months of waiting with no new information, the release of their trailer in April was welcome to all. The one minute clip highlights their feelings towards their international fame and their music and features their first tour in North America.

They speak about the immense pressure they are under but are grateful to have each other and their fans through it all, constantly pushing them forward!

The docu-series is sure to give fans little insight into their day to day lives and the chaos they ensue when they land at airports as well as the many long hours spent in rehearsal. It is to be a raw venture into their personal and professional lives. The band first came together in 2015 and has formed a strong bond with themselves and their fans.

The names of all the girls of this nine-member band are – Chaeyoung, Dahyun, Jeongyeon, Jihyo, Mina, Momo, Nayeon, Sana, and Tzuyu.

The girls have also revealed the name of their title track, and it is titled ” More & More”!

When Does The TWICE: Seize The Light Release?

On April 28th, TWICE held a press conference detailing the release of their new YouTube original series and fans would be pleased to know that it is going to premiere on April 29th, 2020, Wednesday, with new episodes every Wednesday, moving forward! It will be available to the world at 10:00 AM EST/ 7 AM PST as per official reports.

While TWICE most recently released a repackaged version of their second Japanese album &Twice, the band’s label JYP Entertainment has signed a new and strategic partnership deal with Republic Records o help the group make K-pop history with their new upcoming music!

So to all the K-pop fans out there, its time to buckle up for a personal and once in a lifetime view into the world of these nine stars that are set and ready to take the music world by force and creating a new era of music and make K-pop history by putting in passion, hard work and always striving to deliver the best to their fans all around the globe! Stay tuned for more updates on their coming episodes!