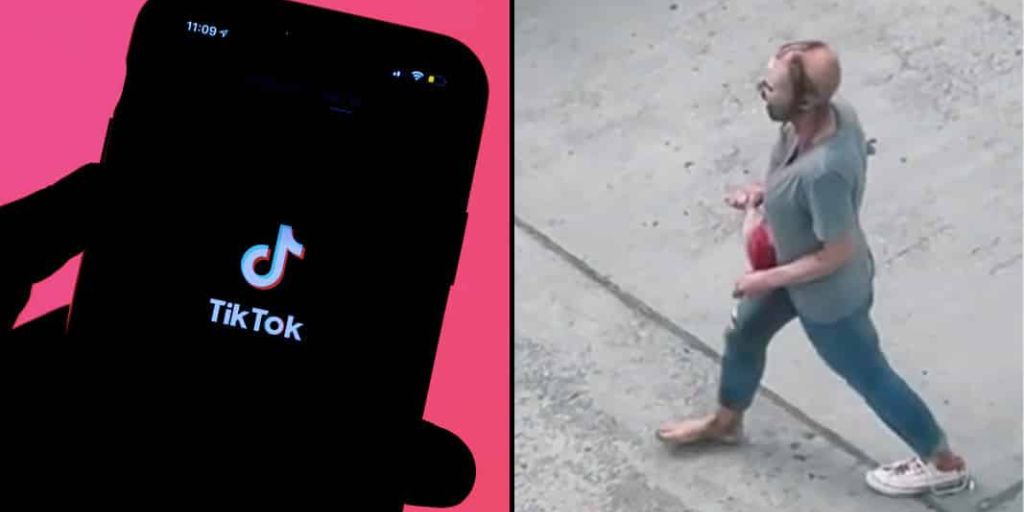 Let us find out the True Story Behind Seattle Zombie Woman. The police were surprised by a video that was shot on the streets of Seattle, Washington, in the United States. The images were captured by a TikTok user, and they show a woman walking. Many people associate it with a scene from the well-known television show “The Walking Dead,” although this couldn’t be further from the truth.

Although some people think the name “Zombie Woman” is offensive because it features a woman who appears to be in some type of agony, the “Zombie Woman” TikTok video titled Seattle is intriguing. It’s uncertain what creates distress.

Ishea Brown Couch, a member of TikTok using the handle SixTwentySeven, posted the video first. Although it has been removed from TikTok, you can see a collection of TikTok videos below. Keep in mind that everything is unsettling. On May 8, 2021, the video became viral. On May 6, Couch captured the undead woman on camera. A woman is seen roaming the streets in the footage. “What is going on?” The unusual scene allegedly varies, according to the video’s creator. 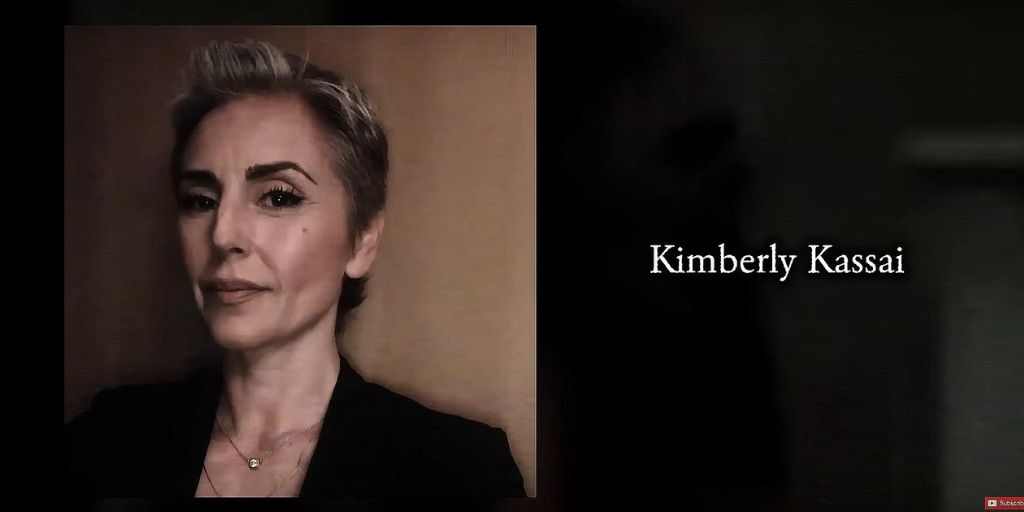 A collection of TikTok videos concerning the alleged Seattle TikTok zombie woman may be found in the video up top. In one scenario, the woman crosses the streets while holding her hands to her chest and howls or shouts, appearing to be in distress. He shuffles or drags a leg or foot in both scenes.

The onlooker was known as the “zombie woman” because of how difficult it was for him to walk without shoes. In addition, he was covered in white powder on his face, had a bloody bruise on his stomach, had dark circles under his eyes, and had barely any fur on his head. The woman, who was shouting and appeared to be in great pain, apparently had a foot injury and was also badly hurt.

A few police officers are also visible in the leaked clip. They arrived to assist her. She, however, resisted getting assistance. After handling the peculiar scenario for a while, the police apprehended the woman and took her to a hospital.

While being placed on a stretcher by the agents, the victim can be heard screaming that she does not want to go to the hospital in the footage. Additionally, the woman said, “Do not touch my kid” and “Do not take my money,” leading some social media users to surmise that she might be pregnant.

Even stranger, it appears to be nothing but hair fragments. In a now-deleted caption, the TikTok user who recorded a video of the woman recounted what she observed. According to Dextero, Ishea wrote in the description of her initial post, “I was shaken. “The police ultimately arrived to help her.” 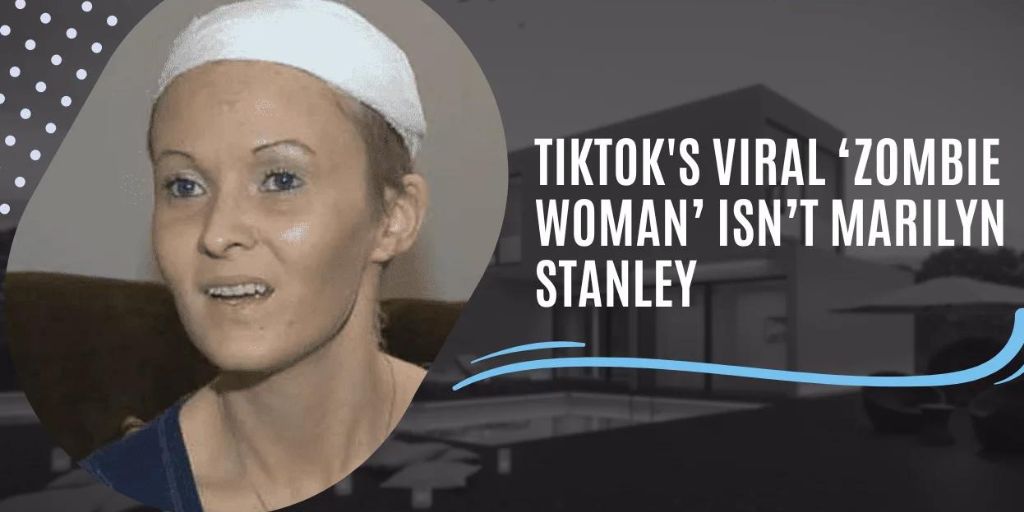 Fans took to Twitter and other social sites to comment on the viral footage. One of the fans said that “I’m very sure that woman was in an accident, and her hair/scalp got stuck on something and ripped off if anyone has seen that ‘zombie’ video on Tiktok. I believe that is what she is clutching, and to be very honest, I sincerely hope she receives the medical care she requires and is unharmed.”

Since the car’s license plate is from Washington and the scene is being shot in Seattle, several people have suggested that it may be filming for the movie KIMI. I sincerely hope that’s all there is, another poster remarked. I saw a Tiktok of a woman who was screaming in pain, carrying a bag of blood, and having her hair shaved. OP said that the cops had taken the woman, but Jesus,” a woman tweeted.

Evidently, that happened in Seattle. And while I claim to know nothing, I unintentionally viewed the movie because it was in my FYP, and I found it to be quite upsetting. Be cautious if you become easily upset by these things, suggested another user on Twitter.