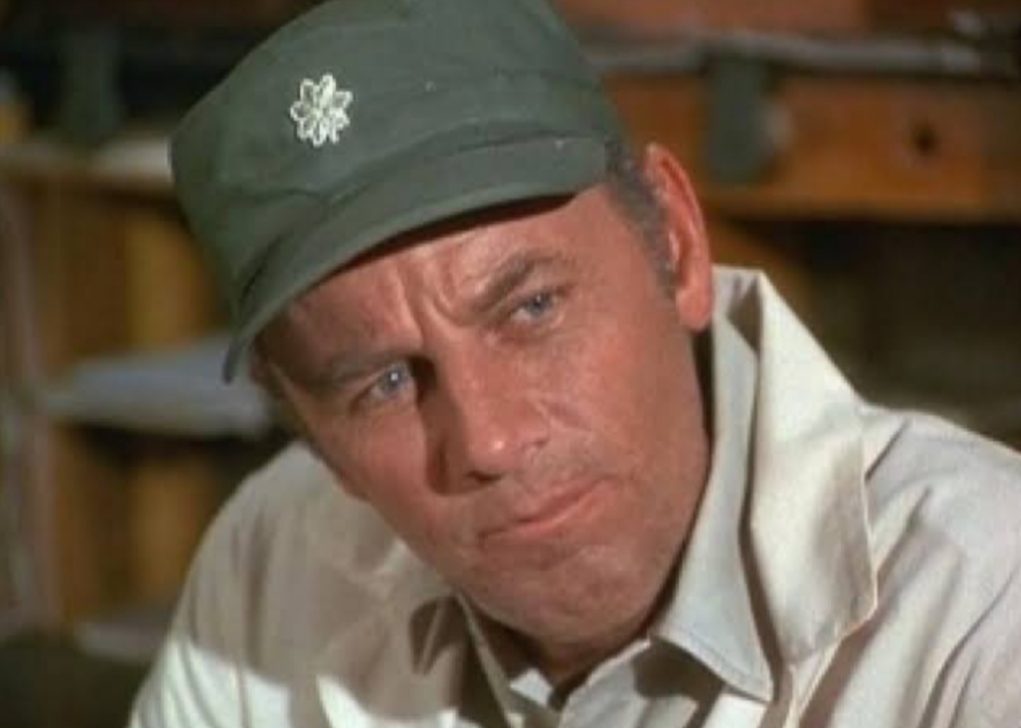 Fans are lately wondering why did Henry Blake leave M*A*S*H. Well, if you haven’t watched it yet, then you are missing out on something great. M*A*S*H is regarded as one of the best sitcoms in the television industry, of all time. The character was portrayed by the renowned late actor, McLean Stevenson. He even received a Golden Globe Award for this. Henry Blake left the series quite soon, more precisely at the end of Season 3. He was reported to have wanted to end the contract with M*A*S*H and thus got himself departed from the cast. But, why? Here is what we know.

Why Did Henry Blake Leave M*A*S*H?

If you have watched this sitcom, you must know how significant has been the character, Henry Blake. His sudden leave from the series made the fans wonder what went wrong. Well, he wasn’t the only one leaving, and there were other characters too. But, he made a stand out being the permanent one. 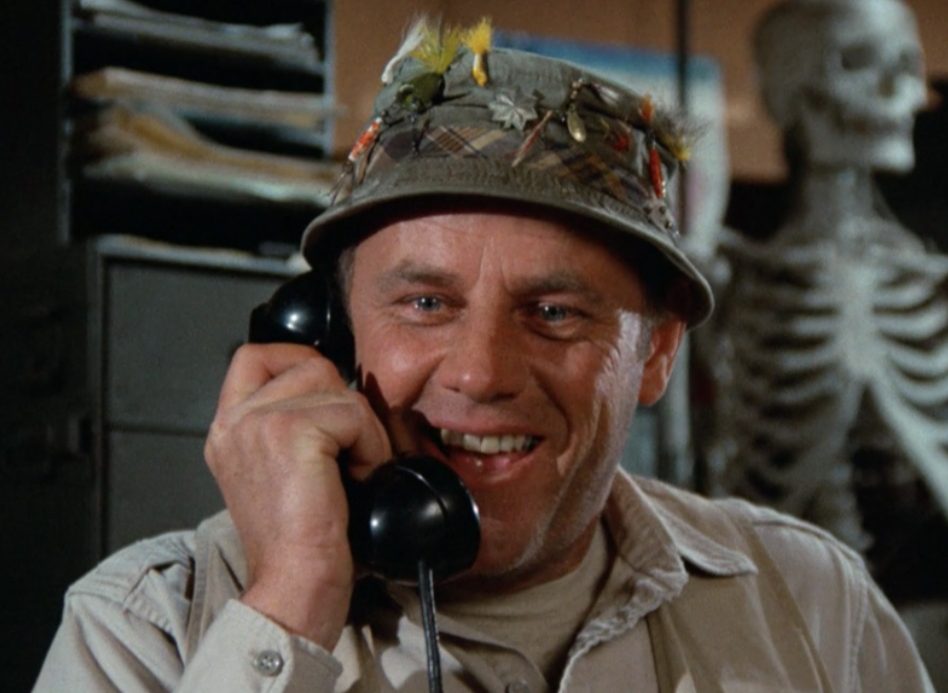 As mentioned above, it was at the end of Season 3, Henry Blake made his leave. How? He died in a plane crash. That’s what we have seen on-screen. But a few things were going on with the actor in real life. The major reason appeared that McLean Stevenson was reported to be the No.1.

But, it was Alan Ada, playing the role of Hawkeye, who became the leading one in the sitcom. So, it felt like the former was ready to move on, doing new projects to earn more success and respect, a leading one in all.  The actor was reported to say, “I know I will not be in anything as good as this show, but I have to leave and be No.1.” There was a sense of competition. Everyone wants to be on the top, and so does he. With his leave, everyone was left in shock, even the crew.

However, despite leaving the sitcom M*A*S*H, McLean Stevenson failed to become the No.1. He did several sitcoms like The Golden Girls, but he didn’t achieve as much success as he thought he would. Later, the actor realized saying, “The mistake was that I thought everybody in America loved McLean Stevenson. That was not the case. Everybody loved Henry Blake.”