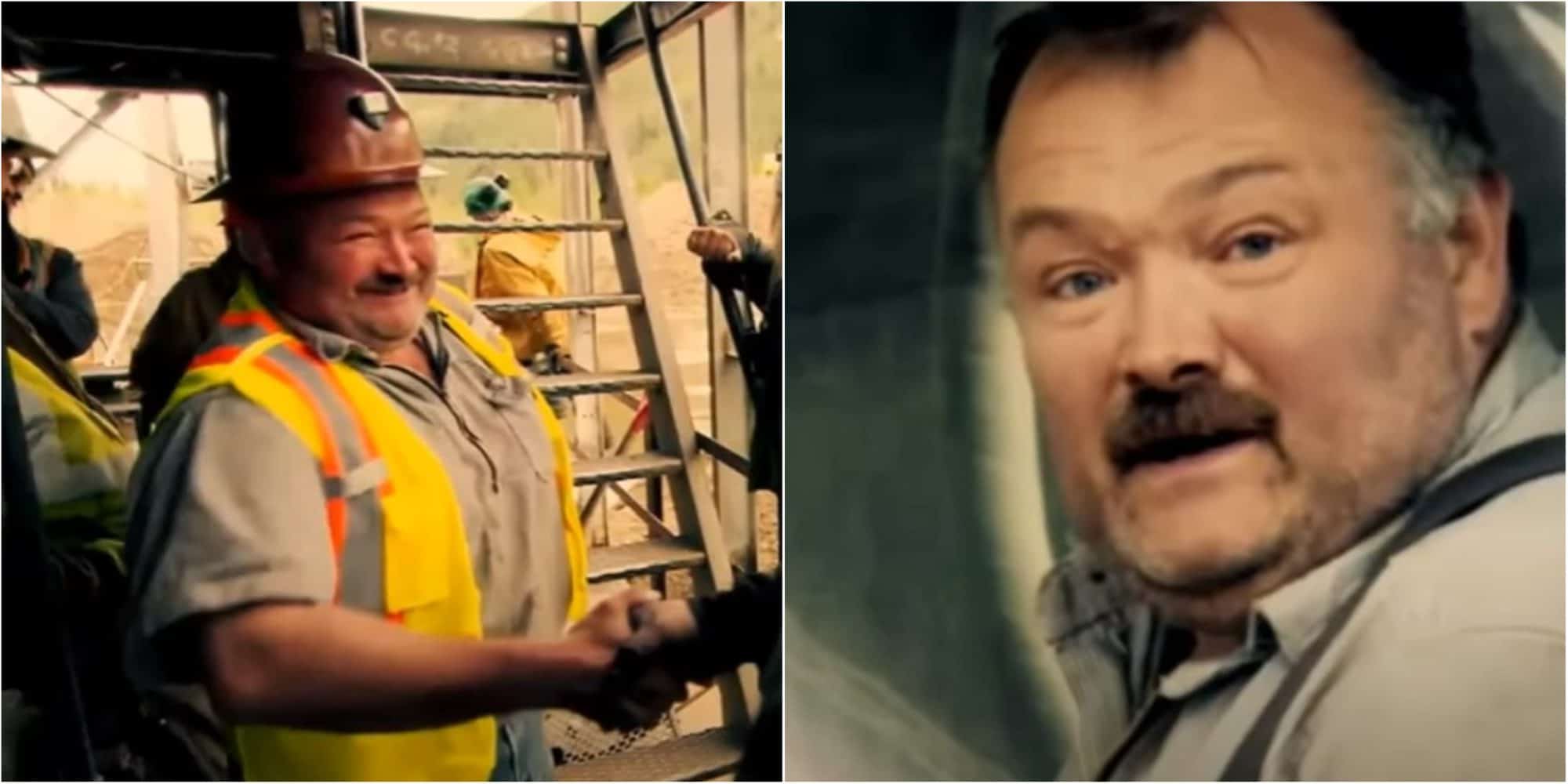 What Happened To Gene Cheeseman From Gold Rush? : A Mining Legend

If you are into gold, then you surely have followed the series ‘Gold Rush'(a mining show). The miners on the show provide his audience with detailed insight into the everyday ups and downs of a miner.  Among the miners, Gene Cheeseman is one of the most remembered miners, or we can say fan favorite, that got featured in the show. It has been a trending topic since he suddenly departed the show without any saying and has nowhere seen in recent seasons. He even gradually disappeared from social media platforms.

What happened to Gene Cheeseman from the show ‘Gold Rush’? is the question in the mouth of his fans. Don’t worry, and he is not dead. We’re going to talk about legends of the Klondike Babe Ruth, once said heroes get remembered, but legends never die. Read till the end to know the current status of your favorite miner.

Who Is Gene Cheeseman?

Gene Cheeseman was born in Juno Alaska, in October 1968. Growing up, his family was passionate about gold mining and heavy equipment, something that would lead Gene into his future adventures at the young age of six. Gene was already running heavy equipment for his grandfather from this early age. This heavy equipment became gene’s passion. I mean, think about it, you’re literally playing with your Tonka toys, but it’s the real ones. Throughout the year, Gene had built a career building roadways and buildings in Alaska and Canada through his tireless years. 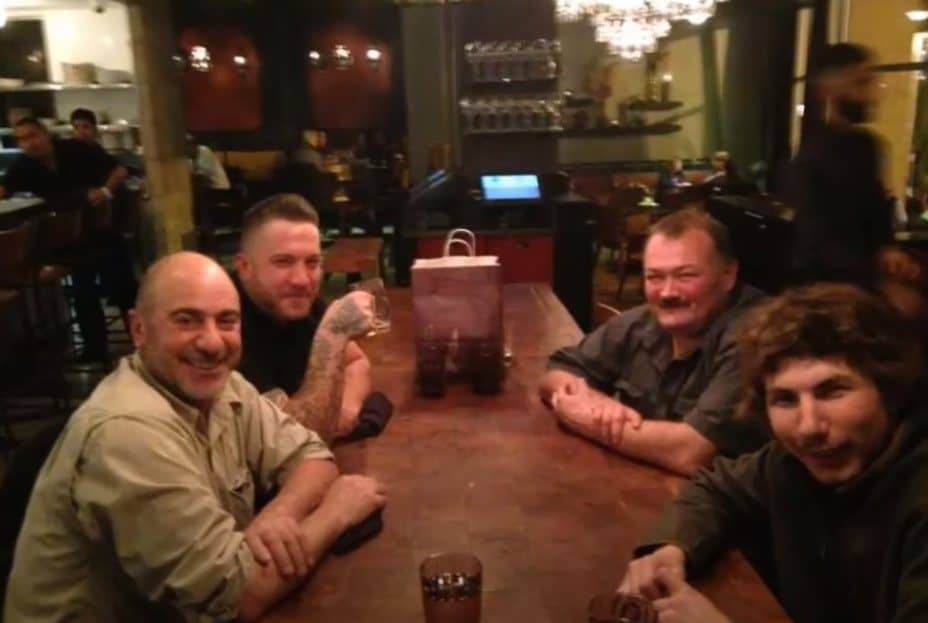 Gene Cheeseman with colleagues and friends

Gene would become one of the best dirt movers in Alaska. Now, this is a skill that would be very sought after in the gold-rich fields of the klondike gene. He was married twice, and he does have two grown children. I’m sure with travel and the time that goes into the construction and the mining season, this would cause a strain on family life. The Beets crew, or should I say the Beets family, have made gold mining a family business.  A very successful family business for many, many years to everybody that’s not in the construction field or in gold mining.

We were all first introduced to Gene in Season 4 of Gold Rush, where he was brought into team Parker as Parker’s foreman. Gene brought a no-nonsense attitude to the team. His expectations are high of his fellow miners, and Gene isn’t afraid to get his hands dirty. A true hands-on foreman Gene’s experience in dirt moving was invaluable and had set the standard for what Parker should expect from his leaders and his crew. From here on out now, Parker and Gene had an oil and water relationship. At times they disagreed on what area to do next. And when Parker wanted to mine longer into the season, when everybody else wanted to go home.

Gene spoke up now, even though oil and water don’t mix. Parker and Gene have the same goal. Get the gold, and the truth is in the gold. And Parker had his first 1000-ounce season mining, an impressive 1029 ounces of gold. And in Gene’s final season with parker, an unheard-of amount of 2 538 ounces of gold. This gold total would be the new set standard for the gold rush and for seasons to come for the miners to question everybody. For Gene’s record seasons with Parker, was this because of Gene? Or just was at the ground? Now the start of Season 6 brought a change, and Gene was off to work for the Beets crew. 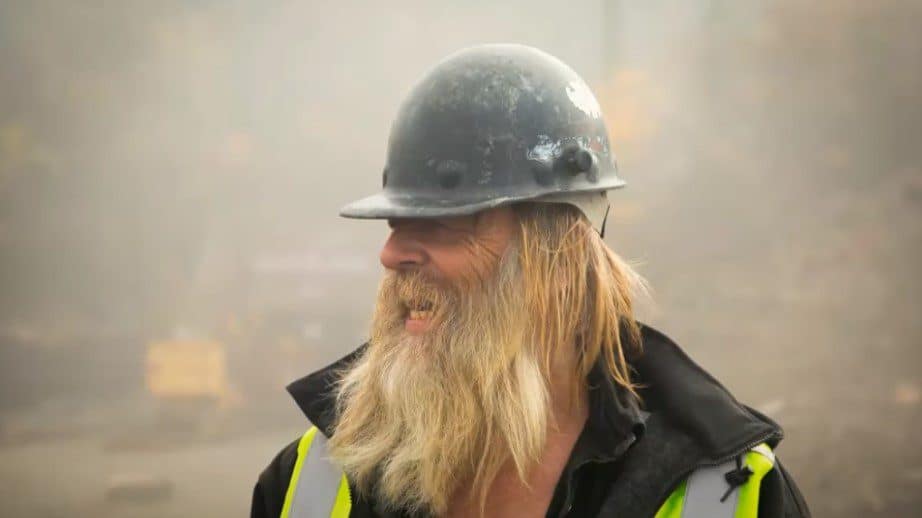 Also Read: What Happened To Chippendales? How Real is Steve Banerjee?

Gene was fed up with Parker. And his antics and was gone to greener grass surprisingly. However, Gene and Parker are actually good friends to this date. Parker was very fortunate to have the opportunity to have Gene as a foreman and his continued success today is from the lessons taught by Gene. Now when Gene joined the beets crew, he came into a situation with his new crew right away. They were upset that Tony brought in someone else to run the dredge. Comments like all the hard work are made. And my favorite one, ‘he’s not my boss’. Well, actually, he is.

Gene had an uphill battle against the egos on the dredge. Many back-and-forth battles of words and sarcasm took place. Before Jerry and Mike ended up being let go due to lack of effort shutting down, the dredge wanted those perfect nine to five hours, but most importantly, Tony. He had the captain of his dredge. Gene and Tony had the same goals. Keep the dredge running, do your job, and most importantly, get the gold. Gene was a very experienced foreman and dirt mover, but he had no experience with the dredge.

And, it was honestly kind of fun watching him learn, experience some growing pains, and, most importantly, he did learn every aspect of the dredge. Something that Mike and Jerry just couldn’t figure out. For the past few Seasons, Gene has been off-camera. He did help his fellow miner Rick Ness get his wash plant up and running with Freddy dodge. Now honestly, we wait for water rights for Tony’s Armada of dredges to set sail and get all that klondike gold.

What Happened To Gene Cheeseman? – 2023 Update

It’s not always the jocks that are most famous in school; sometimes, the mysterious kid is just as popular in a low-key way. It’s the only way we can understand how fans sometimes end up loving the obscure cast members instead of the cast member. The same case is with Gene Cheeseman, a man who was instrumental in the rise of Parker Schnabel in the initial days of the Gold Rush but has become less and less visible as the show went on. Is he still even on the show, and what has he been doing in recent years and 2023? 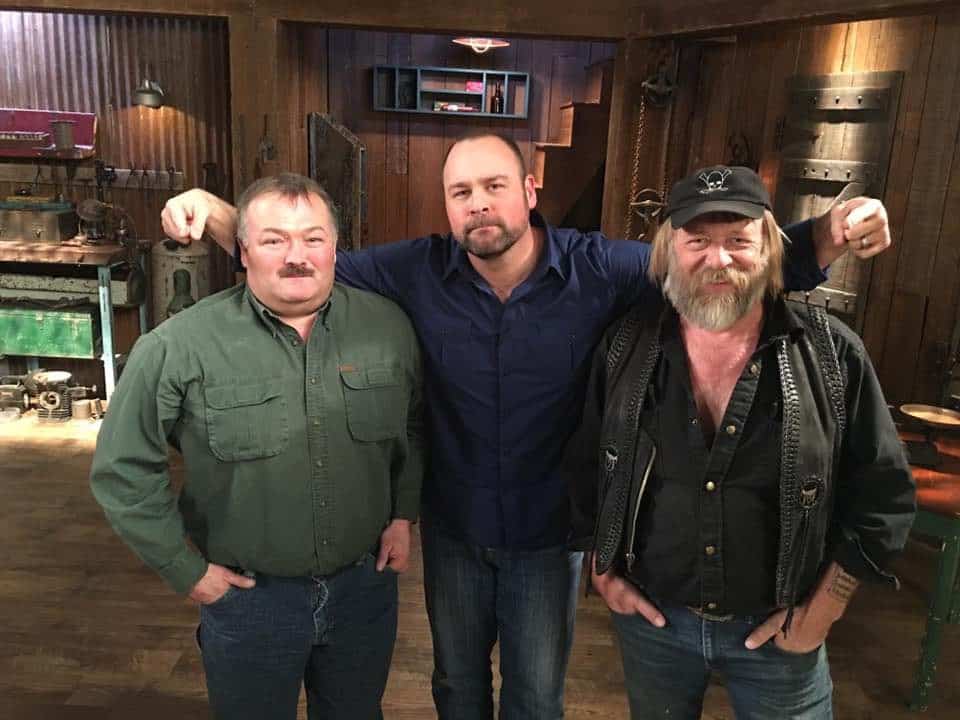 Yes, Gene is still very much a part of the show. He still gets a decent amount of exposure every now and then, like that one episode from 2020, where he was described as a”quarter-century mining veteran and gold recovery legend.” We remember first spotting Gene in Schnabel’s team in Seasons 4 & 5 of Gold Rush when the series was reaching its peak. He helped Schnabel’s crew clear $4 million in one season, but he has not been seen with Schnabel’s team since, has he?

Also Read: What Happened To Ruby Patterson In Death In Paradise?

Well, that’s because Tony Beets swiped Schnabel’s foreman for himself, and he has been on Team Beets since 2015. However, fans were right, as he wasn’t even seen in any episode after 2018. His IMDb profile reveals that he was in a total of 76 episodes of the show from 2013 to 2020, but he doesn’t have credits for any episodes after 2018 until 2020. He was seen less helping Rick Ness’s crew in 2020, and that’s it. The reason for him getting so low screen appearance and appearances in episodes turn out to be from his own chance.

When one fan requested him directly to appear on camera more on Twitter in 2017, he responded by saying,” I’m fine without the air time.” Although it may seem like he left the show after 2020, he may still be working off-camera and without any credits, as he did in 2018 and 2019, as Luper stated that he was still working with Beets as of 2022. Given how Cheeseman just revealed himself to be a man who values his privacy, it is not surprising that he is not very active on his social media. It’s because of focusing on this privacy that there is also very little known about his bio. 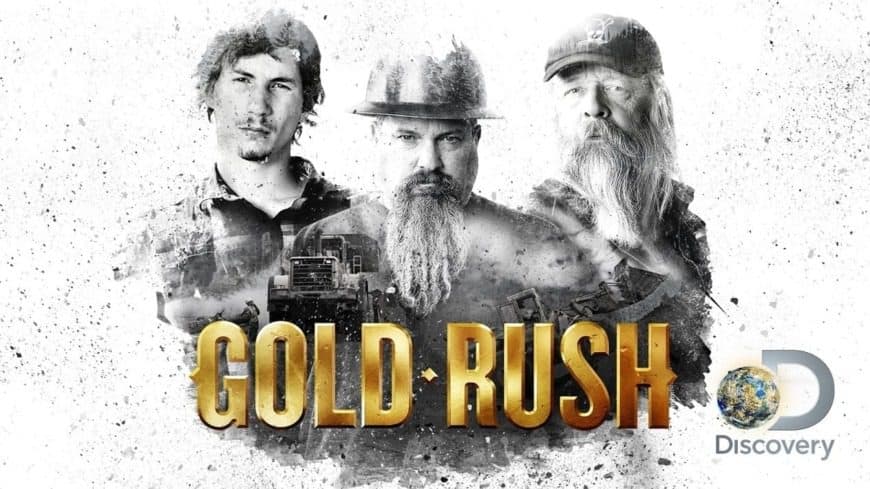 He is estimated to be in his 50s, and Mining is a family business that dates back to his great-great-grandfather, who was one.  He has a son named Cole, who is active on social media, through which we know that he has his own construction company called Cheeseman Construction.

What Is Gene Cheeseman’s Salary And Net Worth?

As a previous influential piece of Parker Schnabel’s group, Cheeseman made around $34 every hr. Assuming that the bulk of Parker’s men worked an aggregate of 75 hours each week, his weekly salary was around $2,550. It’s logical to assume his remuneration as a foreman with Tony Beets was equivalent. As a reality tv personality, he additionally obtains extra compensation. It’s likely that he will continue working as a digger and earning a decent living. Gene’s net worth has been estimated to be around $500,000.

As Season 13 is already aired at the end of the year 2022. Go and stream the latest season of Gold Rush.

Also Read: What Happened to Ben Stokes? From Bristol to Melbourne