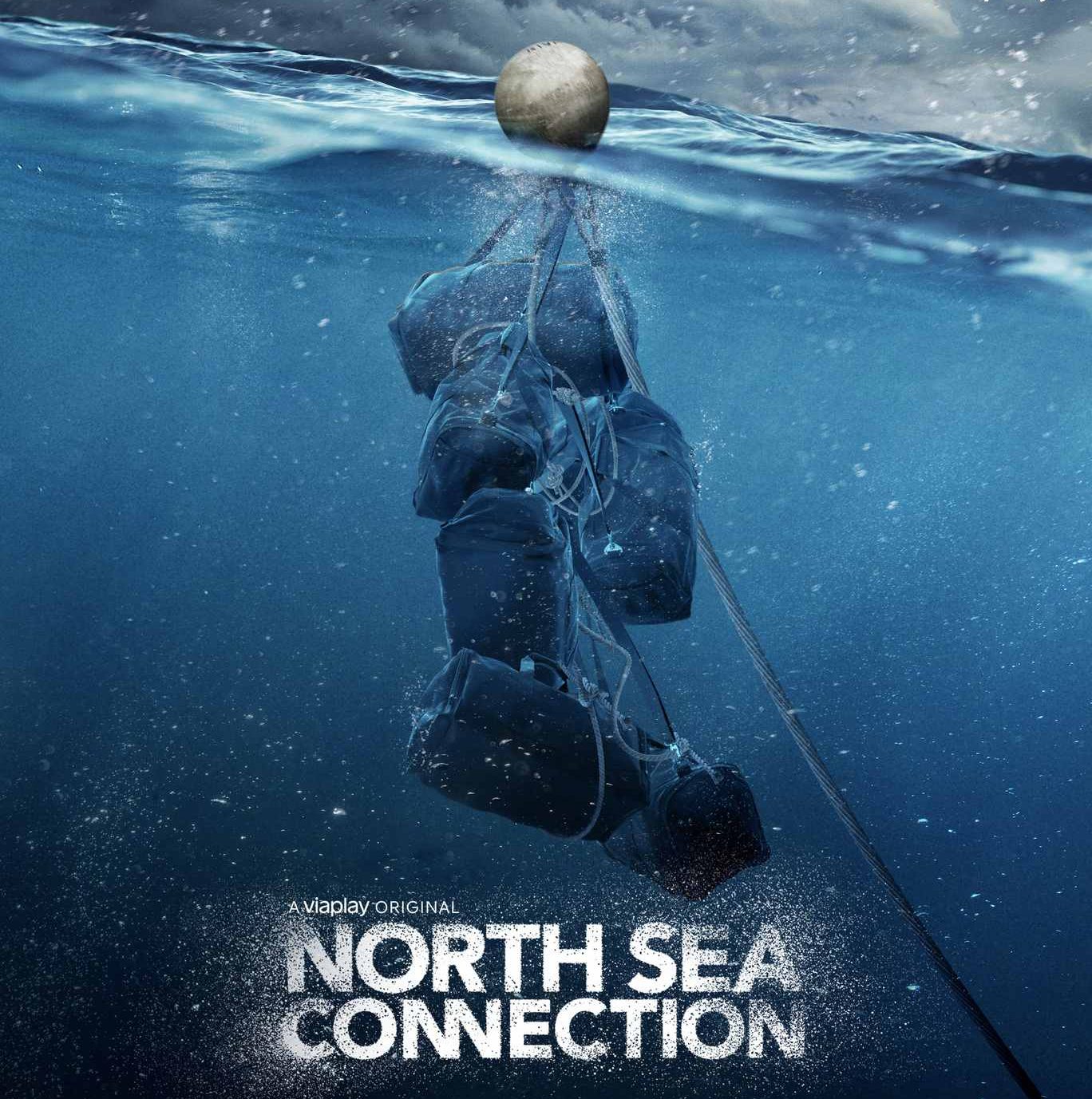 The popularity of one of the most recent television programs, North Sea Connection, which launched on September 4, 2022, is growing. The North Sea Connection Episode 2 is highly anticipated by viewers who discovered this show just one episode after it debuted. The narrative describes harrowing encounters that would put the Kenney family to the test, divide them, and solidify their new fate as the slaves of a group of wicked people. In “North Sea Connection,” the breathtaking nature of Ireland’s west coast conceals a sinister truth that Ciara must face as a result of her brother Aidan’s choice to ship narcotics at sea. Nordic Entertainment Group (NENT) is producing North Sea Connection, which is now filming in Ireland and has stated that Sinéad Cusack will act with Lydia McGuinness, Kerr Logan, Alida Morberg, and Claes Ljungmark. With the publication of the first episode, it will be intriguing to see what happens in the following episode.

The series distinguishes out because there is an immensity of suspense buried. The subject emphasizes struggle, survival, and dark secrets. So stay tuned for each episode, as each one will expose fresh mysteries with surprising twists and turns. The series is full of suspense and thrillers. Let us begin by learning about the show itself. 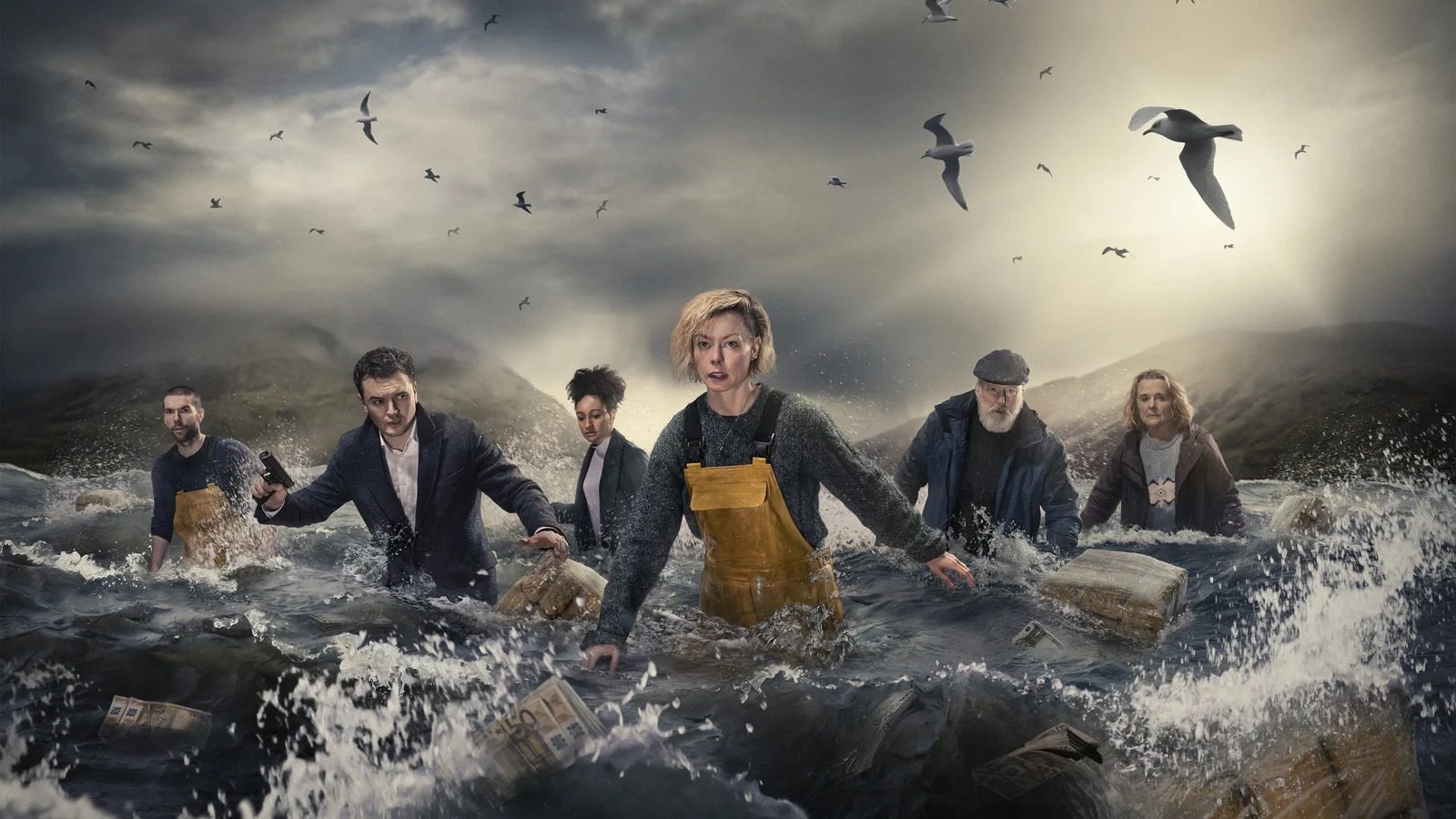 All About ‘North Sea Connection’

Everything About The North Sea Connection Series

North Sea Connection is a modern thriller series set in Connemara, Ireland, amid an isolated and traditional rural Irish fishing town. The narrative is about survival first, then development, and finally empowerment. It is darkly hilarious and ultimately heroic. The Kennys first appear to be very “clean,” engaging in low-key clandestine importation of alcohol and fake cigarettes.

These remote communities frequently experience this little amount of black-market crime, and the additional cash from it helps support their way of life. This provides the family—and our main character Ciara—with a moral and a physical journey to take throughout this and succeeding seasons. From being intimidated and coerced, Ciara will emerge in a position of strength. The Kennys are forced to quickly learn how to be nasty people after making one mistake that traps them. Ciara’s tenacious canniness, pragmatism, and ambition drive her into the ethically dubious areas as the story goes on. 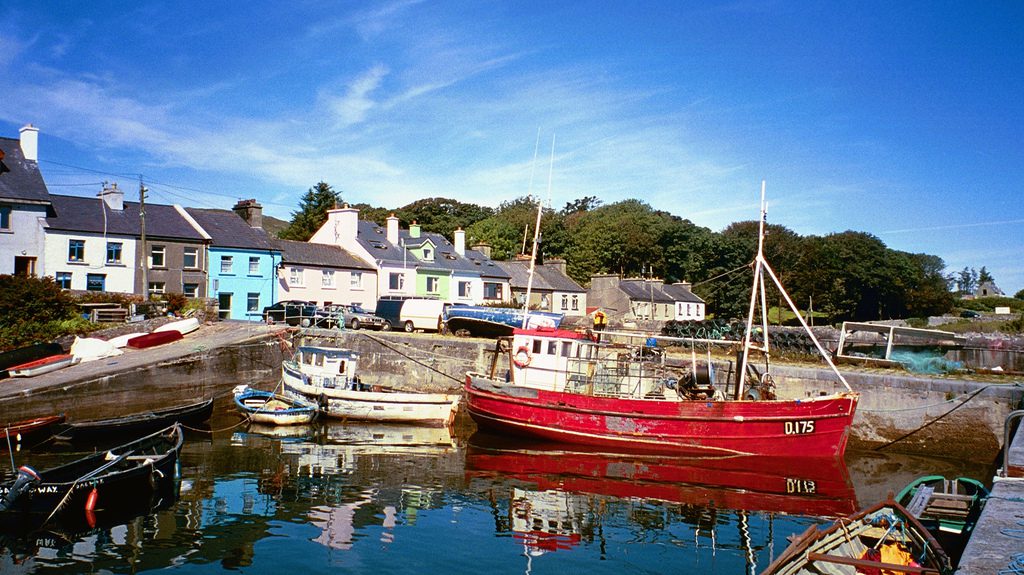 Ciara Kenny introduces the first episode as the owner of a tiny fishing boat that brings smokes ashore for her brother Aidan to sell. A substitute for one of her crew members who cried off arrives while sporting ominous white runners. Things go bad when they pause to get some illegal cigarettes from behind a buoy. When Ciara opens the gift, packets of methamphetamine are discovered inside instead of cigarettes. As it turns out, Aidan has been cooperating with a narcotics cartel under her nose the entire time. He was later found dead and cast overboard with an anchor attached to his feet, along with a bag of narcotics.

As the evenings draw in, North Sea Connection is still a good thriller to watch. The drug gang appears too early in the first episode. This six-part series has lots more to offer; reportedly, Swedish police will become involved the following week. For the Scandinavian audience, who will like this program, Sinéad Cusack portrays Aidan and Ciara’s mother. For the Scandinavian audience, Cusack has a nice Swedish boyfriend. 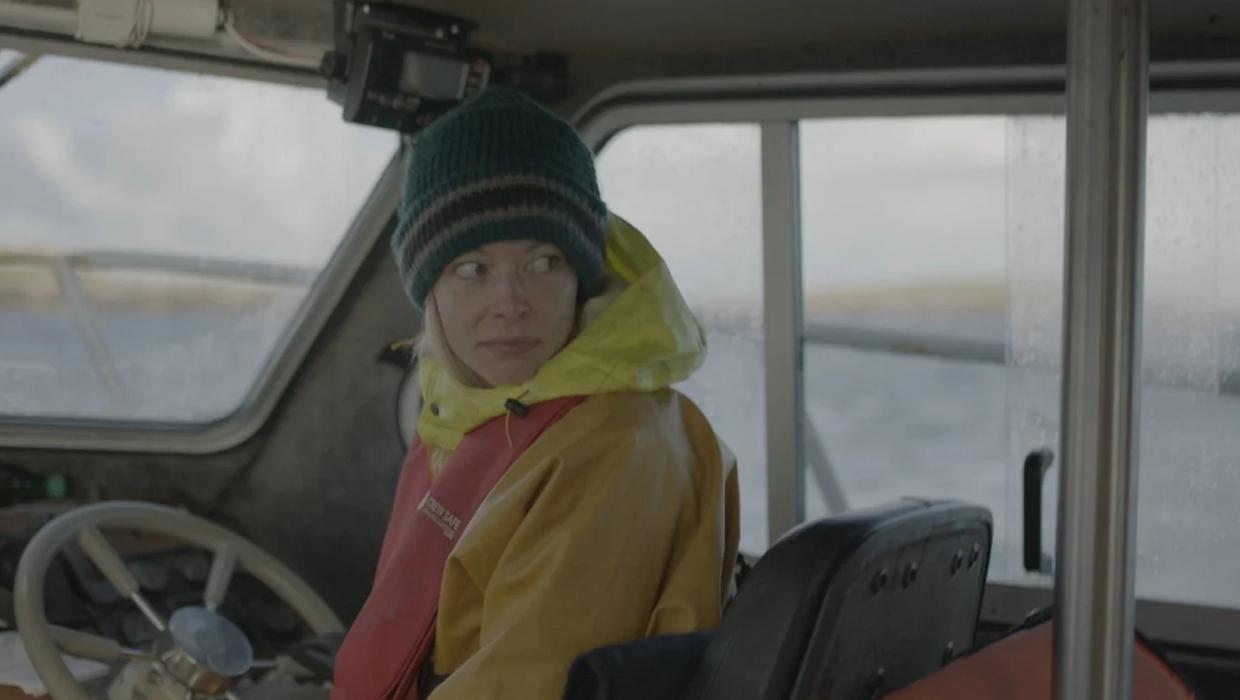 Prepare yourselves, viewers and admirers, for North Sea Connection Episode 2. It will debut tonight, on September 11, 2022.

North Sea Connection is now accessible on RTÉ One and Viaplay platforms. You can also watch it later on RTÉ Player. The series will have a total of six episodes. In episode 2, a Swedish narcotics investigator examines a washed-up cargo and travels to Roskillane, where Garda Egan is doubtful of her assumption that someone in his town is involved in smuggling. Now it’s time to watch how Kennys escapes the trap and circumstance they find themselves in.