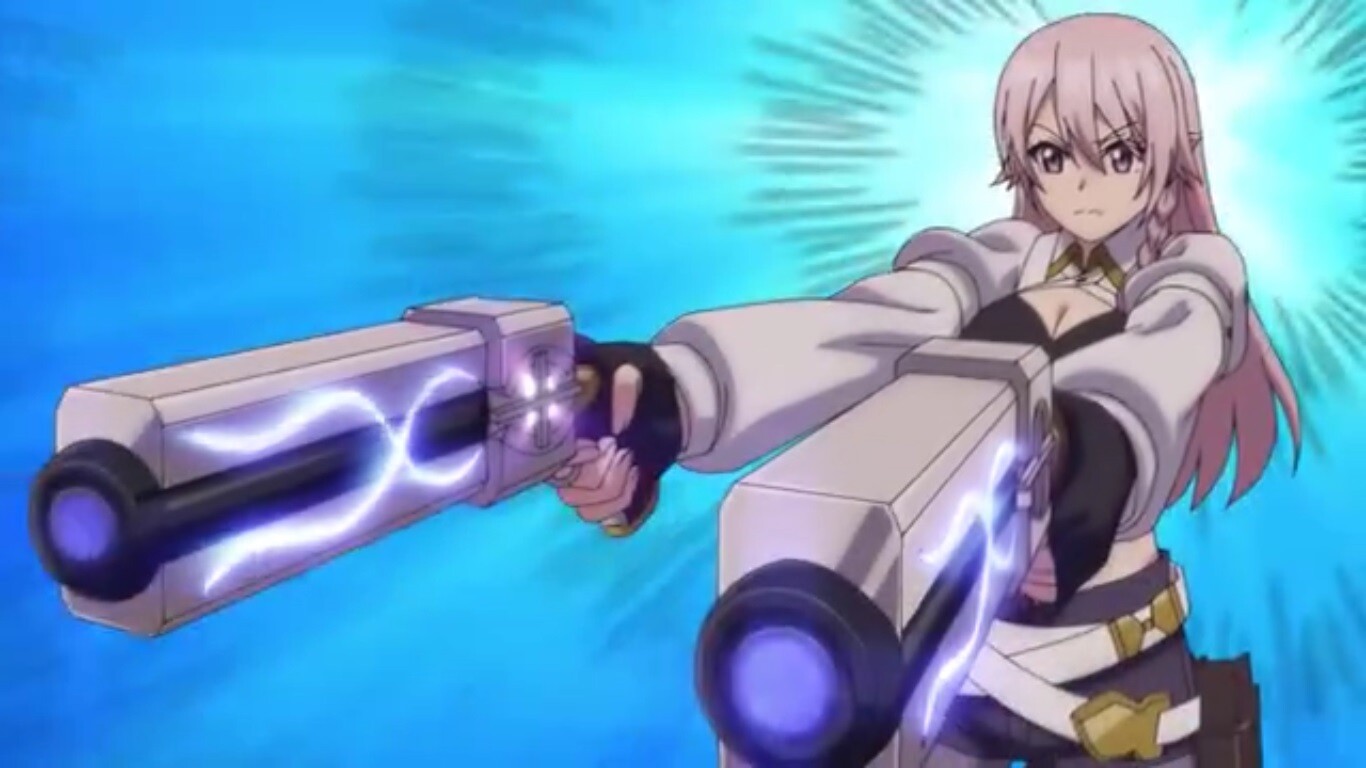 The Hidden Dungeon Only I Could Enter Episode 4

This week in anime, we saw The Hidden Dungeon Only I Can Enter Episode 4 with more developments. Noir’s personal quest to undo the 16th year curse placed on Maria. Noir met Maria on his first day in the academy, and he couldn’t help but notice the curse she has. After examining it with his skills, Noir noticed that Maria would die at the age of 16. The last episode of the anime shows that Maria, a princess from a certain duke, only has few days to live.

Noir has been trying to find ways to help Maria lift the curse all this time. But he has not yet talked to Maria about it, so she remains in the dark. He met Maria in their first class session, and they became acquaintances ever since. They became closer to each other when Noir trained together with Maria on one of their practice sessions. Within the same session, the curse’s side effects started showing as Maria’s day comes closer.

During their training session, Maria became so exhausted from just throwing Noir to the ground. It even came to a point where she collapsed and had to stop training immediately. Noir became more determined to lift the princess’ curse as she is now left with very few days to live.

So Noir embarked on a quest to find ways to remove the curse; he thought of using his edit skill to do it. But that would cost him 20 000 LP, which de did not have at the time. The Hidden Dungeon Only I Can Enter Episode 5 will release next week with more developments on this. The new episodes are available for streaming on Crunchyroll and Funimation.

The Hidden Dungeon Only I Can Enter Episode 4 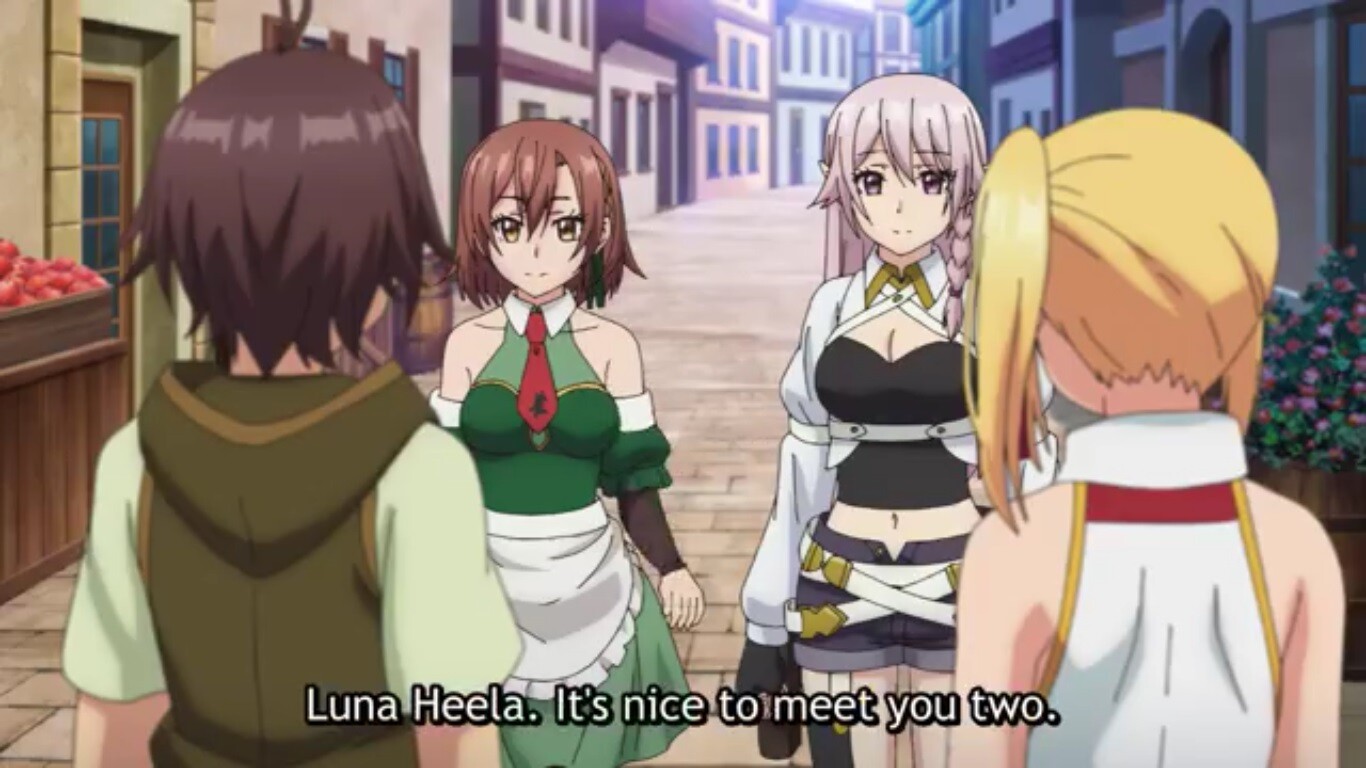 The Hidden Dungeon Only I Could Enter Episode 4

The LP method of removing the curse would take Noir days to get, too late. The princess is left with very few days to live, and she is just hanging by a thread. Noir went to the guild to look for help and see if he can find other ways. Thanks to Lola, Noir managed to find someone who has the special ability to lift the curse. The issue was that Luna has stopped lifting curses due to personal reasons.

Before he could try the method of asking out the said person, Noir first went back to the dungeon to see if he can get any advice from Olivia. Things did not bring any changes as maria tod her an effective way to get more LP. But this would still not be enough to make it in time. The only option that Noir had was to consult Luna, whom Noir has never met before. But just as Olivia had predicted, Luna was an elf and also could not lift the curse on Maria.

Every time she uses her powers to lift curses, she also loses part of her own life. She also lost her mother at a young age due to this. But she remains determined to help; however, she can if it meant saving someone else’s life. Luna acted so tough in front of everyone, so they don’t notice that she is scared of death. It appears that she is only left with little life force and doesn’t want to die anytime soon. But Noir reassured her that they should seek a different way together.

Noir Seeks a Different Way to Lift the Curse 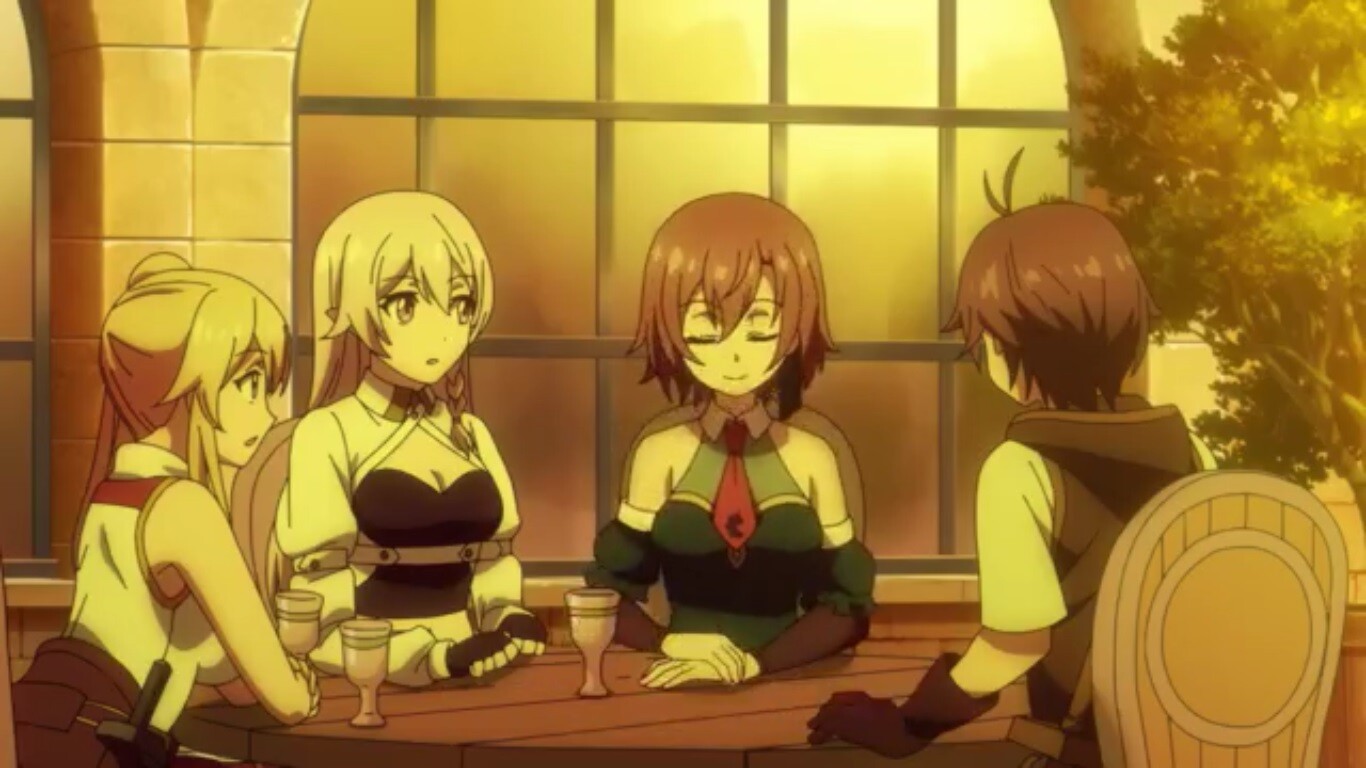 Noir Try another way to save Luna.

Luna talked with Noir where he told her that he had used his skill to see the drawbacks of Luna’s skill. Every time Luna uses his skill, she loses part of her life span. Elves appear to have a big life span compared to humans. But Luna has been using her skill from an early age, and now as a fully grown adult, she doesn’t have a lot left. It looks like lifting the 16th year curse on the princess takes a great deal of life span.

And this time, Luna is afraid she might not have much lifetime if she uses her skill to lift Maria’s curse. It is not yet clear what Noir intends to do next. But he has also been collecting a lot of LP even though he knew that it might not be enough. Noir might come up with another way that would enable him of Luna to lift the curse. Now he has a lot of options to look at with her edit and newly gained skills.

So in the next episode, we will find out how all this will play out. The last day of the princess approaches, and time is of importance. We can’t wait to see what Noir will do next with the LP he has collected this far. With Luna’s help, he could edit the side effects and maybe have them stop draining Luna’s life. This way, he will be able to solve two problems at once. For more updates on the upcoming anime episodes, you can look at our weekly anime news updates and weekly manga highlights.