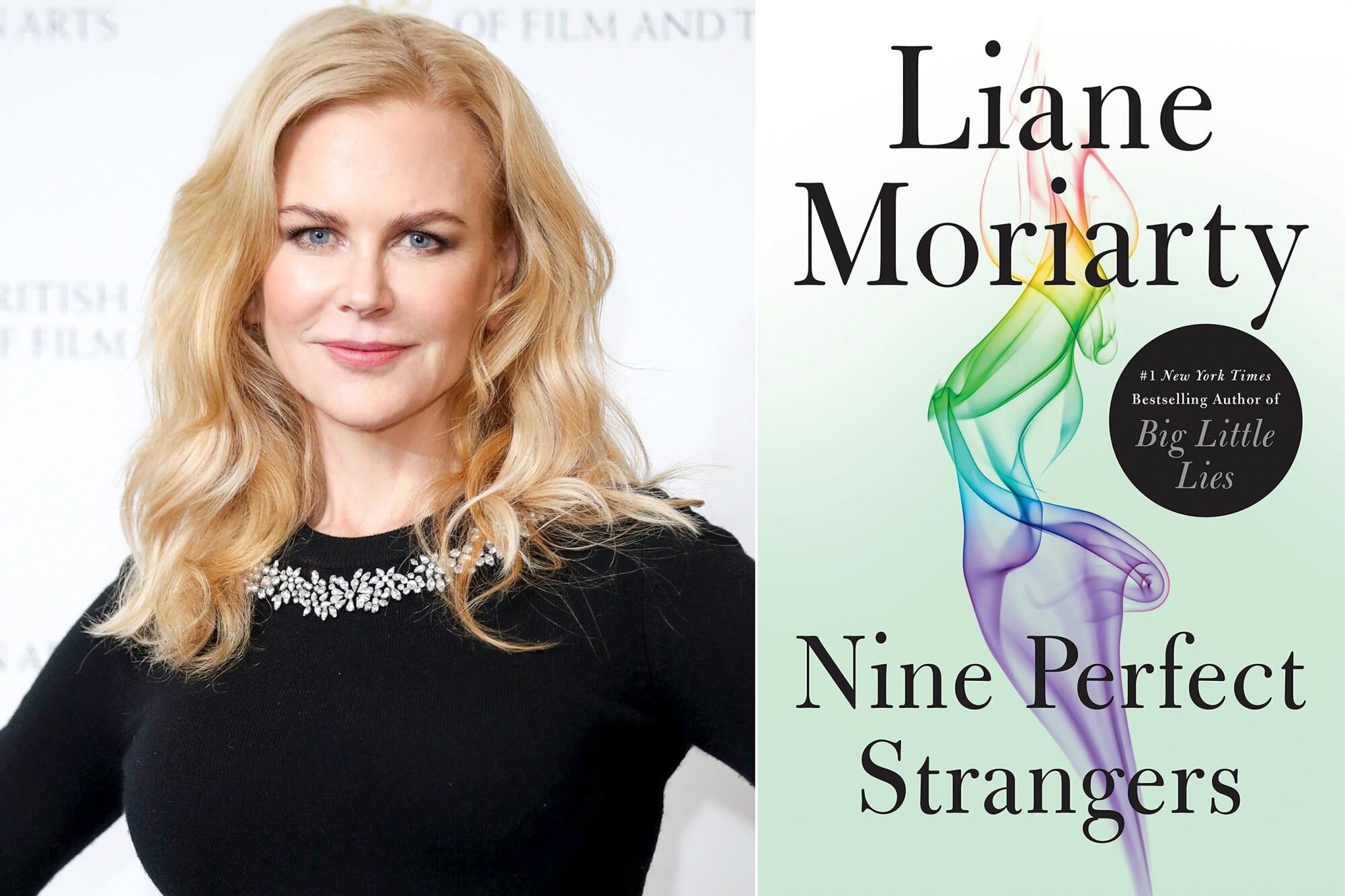 Hulu is coming up with a limited series that is called the ‘Nine Perfect Strangers’, which is created by HBO’s super hit drama, Big Little Lies’ author Liane Moriarty. The show has been in talks for a while now, and fans want to know about the release date of Nine Perfect Strangers. Another great piece of information about the upcoming release of Hulu is that the show will reunite BLL star Nicole Kidman with the show’s creators David.E. Kelley and Jonathan Levine. The latter will direct the series, which is going to consist of eight episodes. Below are all the details about the Nine Perfect Strangers release. Stick around to get updates on all the upcoming shows on Hulu and find out what is stored for our audience.

Nine Perfect Strangers is based on a book by Liane Moriarty.

The show is based on a novel that is authored by none other than Liane Moriarty. This book is the author’s eight adult novel, and ever since its release, it has become a wellness retreat. The OTT platform is very excited to be collaborating with Liane on this project. The official tagline on Hulu’s adaptation of the novel reads that watching Masha (Nicole Kidman), who is a woman on a mission to reinvigorate the tired minds and bodies, wants to transform into someone more healing and promising. 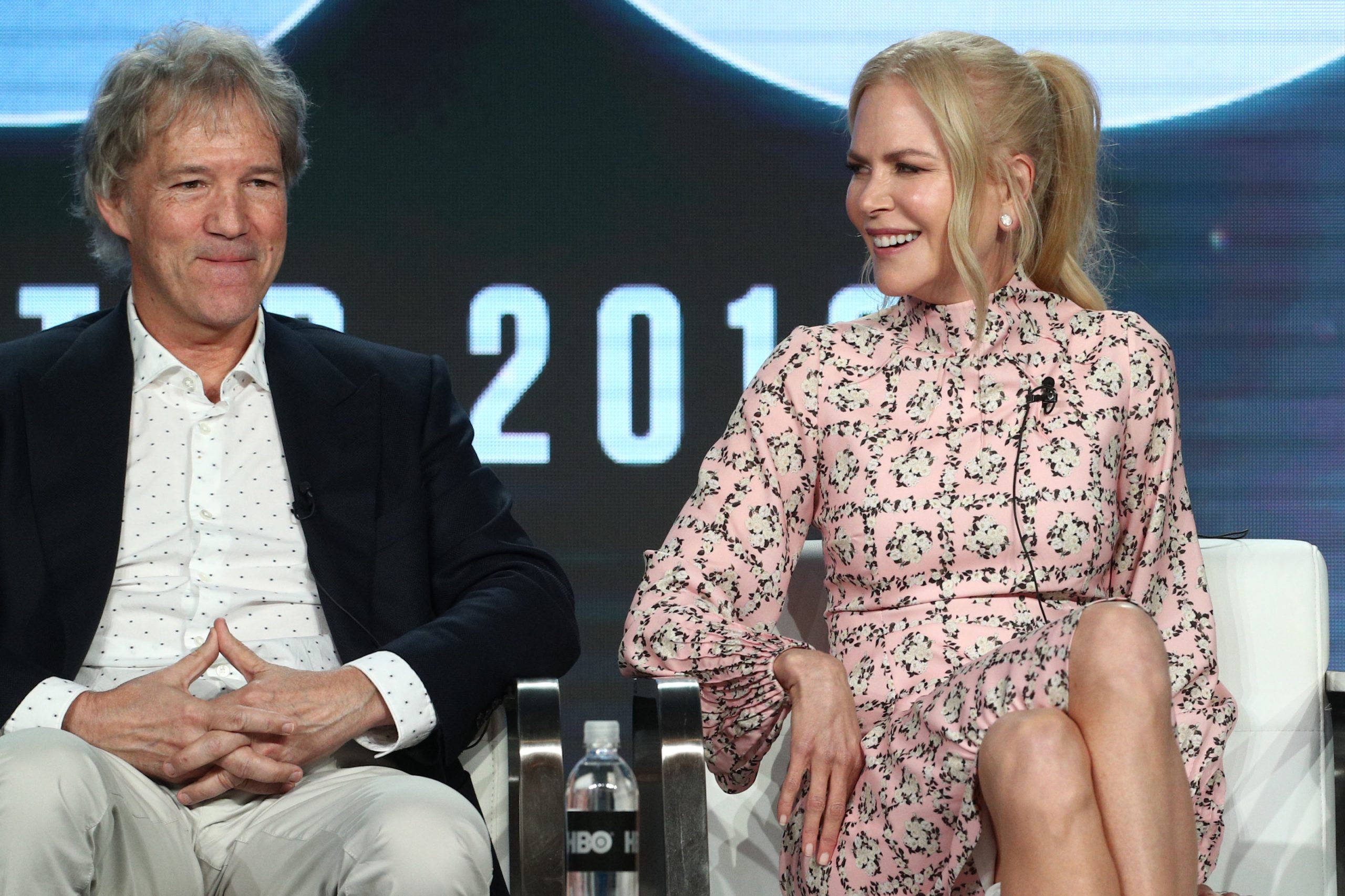 What is the release date of Nine Perfect Strangers?

An official announcement was made by Hulu on December 10, 2020, that the show will premiere sometime in 2021. A specific release date has not been revealed by the makers of the show; however, fans can assume to watch the series around the spring of 2021. Actor Nicole Kidman stated in one of her interviews that there is a strict protocol that we have been following on the production of the series, particularly where there are group scenes involving all the 10 principal actors.

Kidman added that things happening on sets are quite strict, but there is always this fear of shutting down the production activities, which is very stressful and panicking. As an actor, we all love to work and be able to work at the same time. However, I am also the producer of the show, which makes things more stressful for me as I have to be more responsible for over 300 people’s safety. 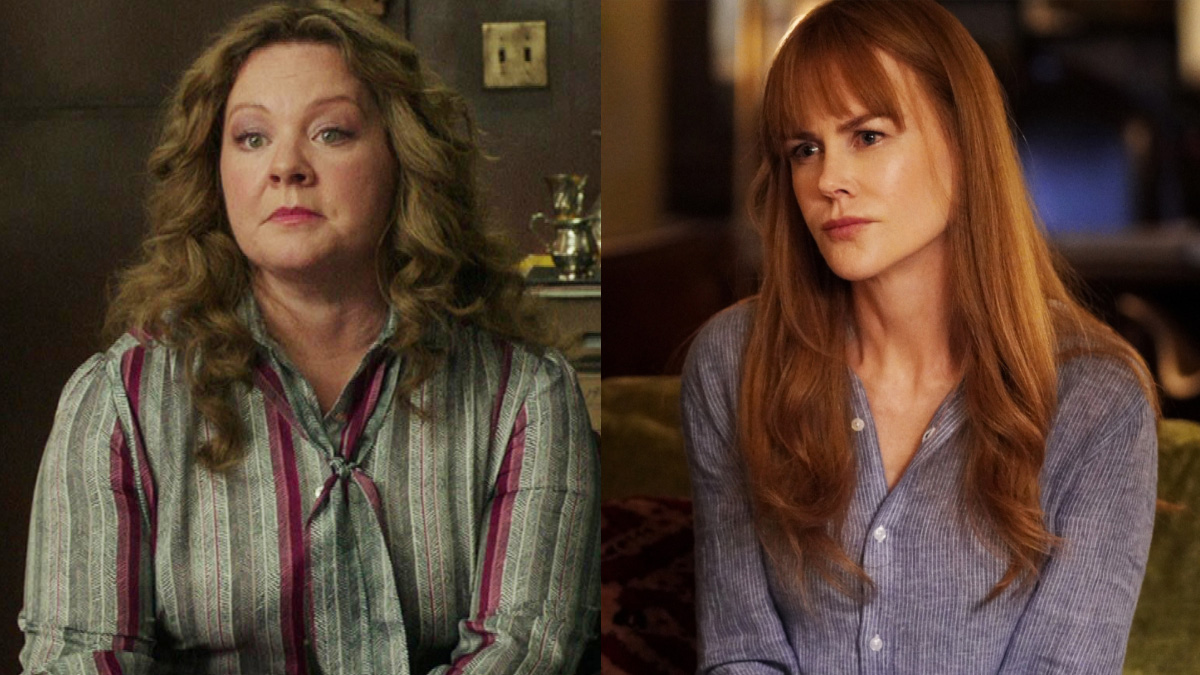 Starting off, Nicole Kidman will be playing the protagonist in the show. She has been in association with the show from the very beginning, right when the streaming platform acquired the rights in July 2018. The actor will star as Masha and will also be the producer of the series alongside Bruna Papandrea, the executive producer of the show. Kelly will serve as the showrunner along with John-Henry Butterworth, and the duo will write the series as well in company with Samantha Strauss.

What is the plot for Nine Perfect Strangers?

As the show is based on the book by HBO’s BLL author, the story follows nine Australians from different walks of life who spend 10 days together to transform themselves. These women are all there with the sole aim to detox their minds and bodies and enter into a new phase of serenity and calmness. The retreat is looked after by Masha, who is a mysterious Russian woman, and learns that everybody has their own share of secrets.