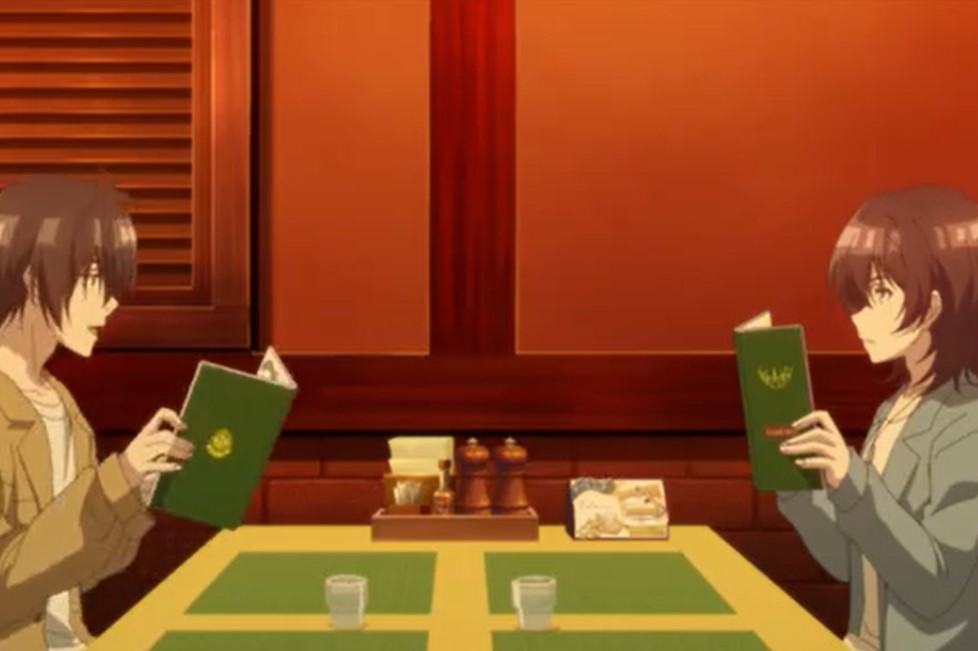 Fumiya apologizes for being late to Hinami; he asks her what they will be doing today. Hinami told him that they would be checking around the mall. They both head to an expensive shop nearby, and Hinami told Fumiya to try a different outfit. Fumiya thinks it will be embarrassing to try them since he is not buying. Hinami told him that there is nothing wrong with that. She shows him the manager to go and ask about the outfit.

Fumiya approaches the manager, and he said I want that outfit. The manager is surprised that he is going to buy an expensive outfit at such a young age. Hinami is disappointed that Fumuya did the opposite of what she has asked him to do. Fumiya told the manager that he is no buying; he wants to try on the outfit. After finishing with the outfit, they both head to the restaurant.

Bottom-tier Character Tomozaki Episode 4 will be released on Friday, 29 January 2021, at 9:00 PM JST. You can visit the official website of this Anime at tomozaki-koushiki.com to get more updates. Watch this Anime officially on AnimeLab and Funimation. Note that every Friday new episode of this Anime will hit, take a look at the recent development below. 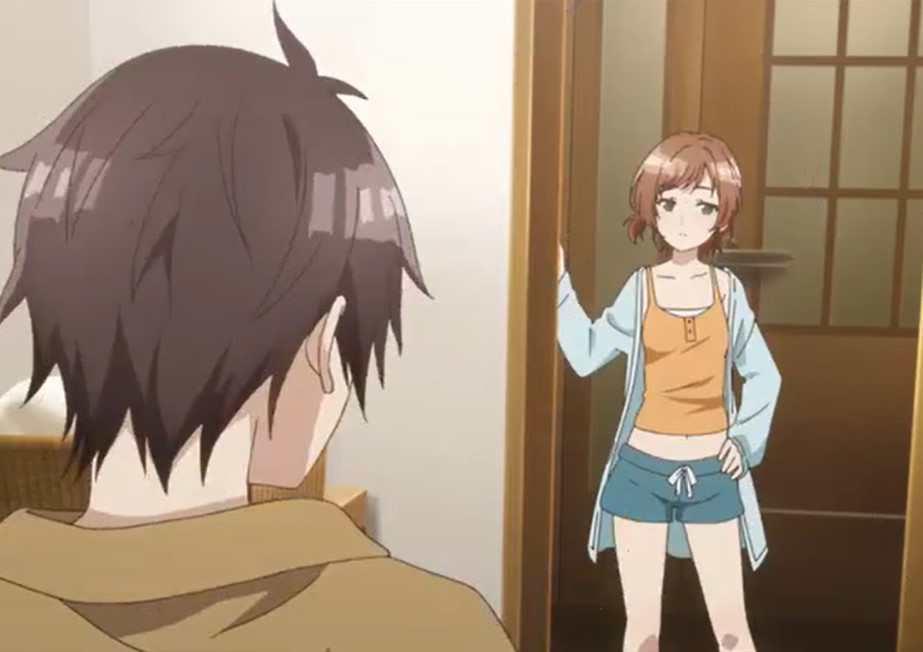 Hinami ask Fumiya what is he ordering, and Fumiya said he would go for a hamburger, cheese, and tomato. Hinami said she would have a Japanese hamburger cheese. She will cut her into half and cut Fumiya’s bugger into half, which they can share. Hinami asks Fumiya about the pocket record, and he is worried about his voice. Fumiya comments that his voice is different, and he keeps on mumbling.

Hinami advises him to listen to it, and then he can correct his mistakes. She told him how he could fix his errors. Hinami told Fumiya to use short sentences and few words to express his feeling and emotion. His gesture must be similar to what he is talking about, and he has to convey his emotions through expression, gestures, and tone of voice. She told him to show her what she has just taught her now, and he started talking.

Hinami told her to try to act stupid, and a waiter serves them their food. The lady call Fumiya by his name. Fumiya realizes that she knows her, and he calls her Kikuchi, and they are surprised that she works here. Hinami said it is just a coincidence, and Kikuchi said she didn’t know that the two are friends. Hinami smile at her, and Kikuchi said she didn’t see that coming. Himani reveals that it started home in EC class, and Fumiya wanted to explain.

Kikuchi asks if it is true, and she told them to enjoy it since Fumiya became speechless. When she left, Fumiya comments that it was a surprise, and Hinami agrees with him. Hinami reveals that Kikuchi will be Fumiya’s first heroin of his playthrough. Fumiya asks Hinami what she is trying to say. Hinami replies that they will work to make Kikuchi his girlfriend. She also said that Kikuchi has the most promise of all the girls Fumiya has spoken to. 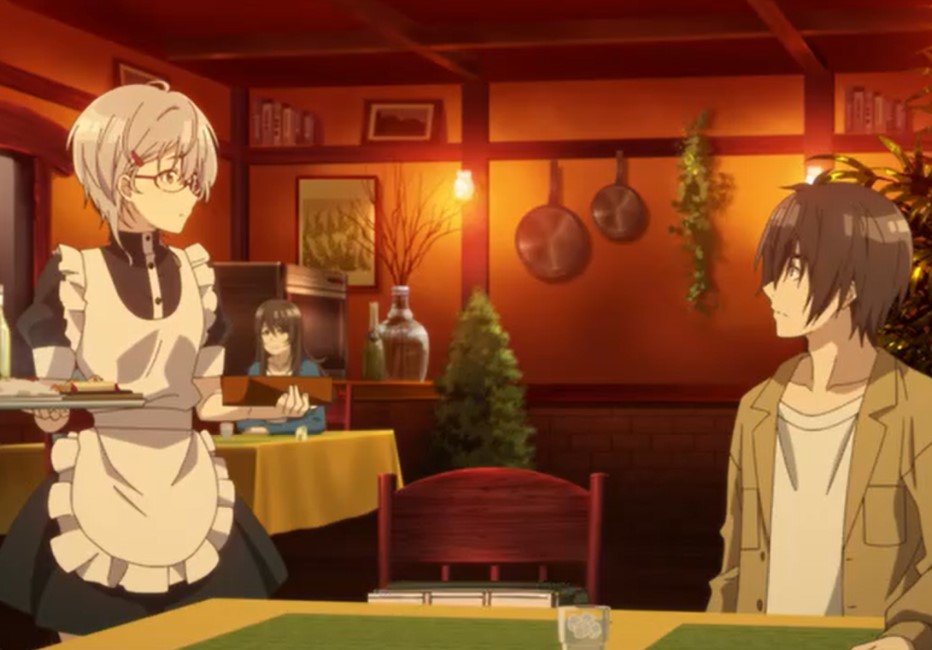 Hinami reminds him about the incidents that happened with other girls, and Kikuchi was the first to help. Fumiya asks if it is that a reason for Kikuchi to become his girlfriend. Hinami replies that if he thinks so, it means Kikuchi’s is just nice to everyone. Hinami reminds everything that Kikuchi has done so far, proving that she might be interested in Fumiya. Fumiya also thinks through it, and he realizes that Kikuchi takes good care of him.

Hinami said that she even shows it in front of her, a big deal at their school. Hinami explained everything to Fumiya and said she doesn’t know why Kikuchi is interested in him. Fumiya reveals that he doesn’t know if he likes her or has to make her his girlfriend. Hinami said Kikuchi is cute and ask what Fumiya thinks about Kikuchi. Fumiya replies that she is cute, and Hinami said it means they must get involved.

That is when he will find out if he likes her or not, and Fumiya agrees to test himself. They both enjoy their food and head home, and Fumiya changes his hairstyle. He talks with his sister about the relationship, and he cleared his mind that he will get a girl before reaching year 3. The next day he went to Hinami and got some lessons and advice about aching his goals. After few days, he tries working on his moves on Kikuchi. Later he met with Izumi, who asks him to teach her to play Tackfam.

With all of the updates above that were all about today’s episode. As soon as a new episode is released, we will be releasing a new upcoming episode. Take a look at the recent updates here: Bottom-tier Character Tomozaki.