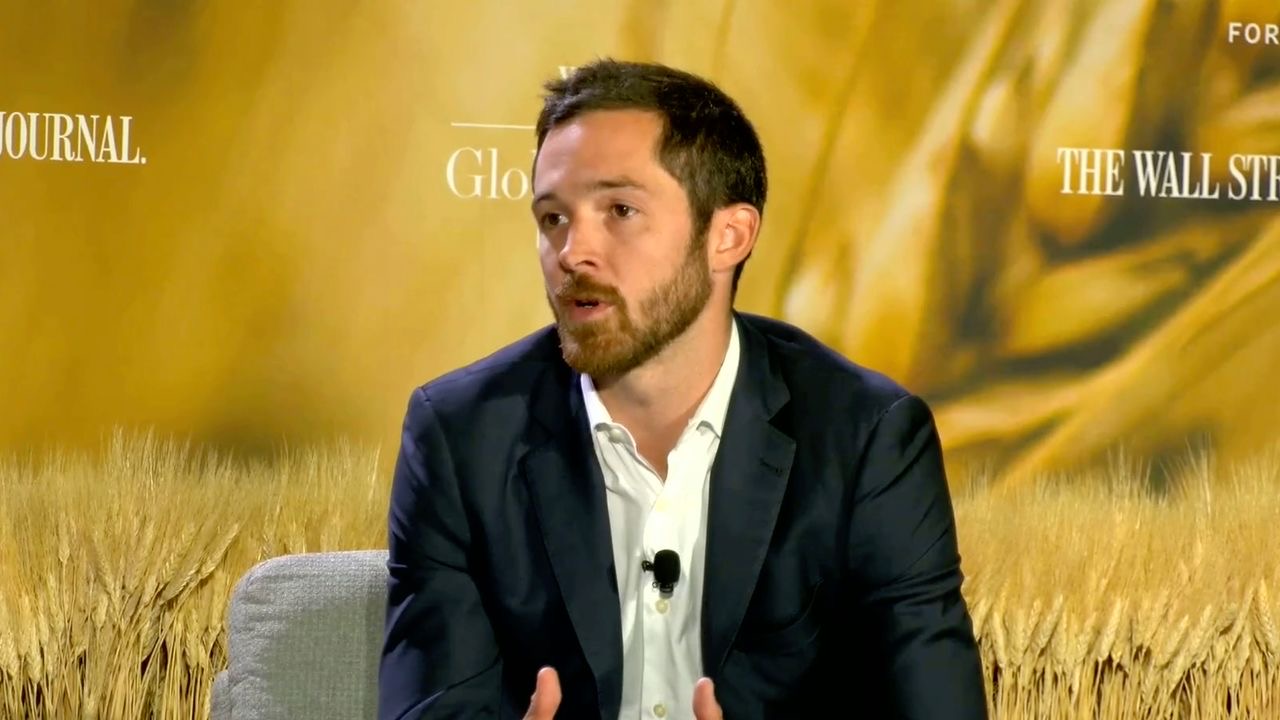 Who is john r tyson’s wife?

Want to know who is Tyson Foods CFO John R, Tyson’s wife? John R. Tyson is the son of Tyson Foods of board chair John H. Tyson and is also the great-grandson of Tyson founder John W. Tyson. The young businessman has recently been promoted to CFO in late September after joining the company back in 2019. Before joining Tyson, John was engaged in various other roles, including investment banking, private equity, and venture capital, including at J.P. Morgan. Tyson Foods has been ranked 81st on the Fortune 500 list published by Forbes.

The company giant provides burgers, nuggets, and other chicken products to big brands, including Walmart, McDonald’s, KFC, Taco Bell, and other chains, along with schools and prisons. John R. Tyson recently made headlines after he was arrested with charges of intoxication. The chief financial officer of America’s largest meat processing company has allegedly broken into the home of a woman he did not even know and later passed out in her bed over the weekend. The newest occurrence has made people curious to know more about the businessman’s personal life. Let us take a look at all the details and lesser-known facts to know who is john r Tyson’s wife.

Who is John R. Tyson’s Wife?

Not much is known about John R. Tyson’s Wife. The businessman intended to be notoriously private about his personal life while keeping it all away from the media spotlight. John’s current relationship status is not known yet. John R. Tyson has an impressive educational background as he received his bachelor’s degree in economics from Harvard University and a master’s degree in business administration from the Stanford University Graduate School of Business. 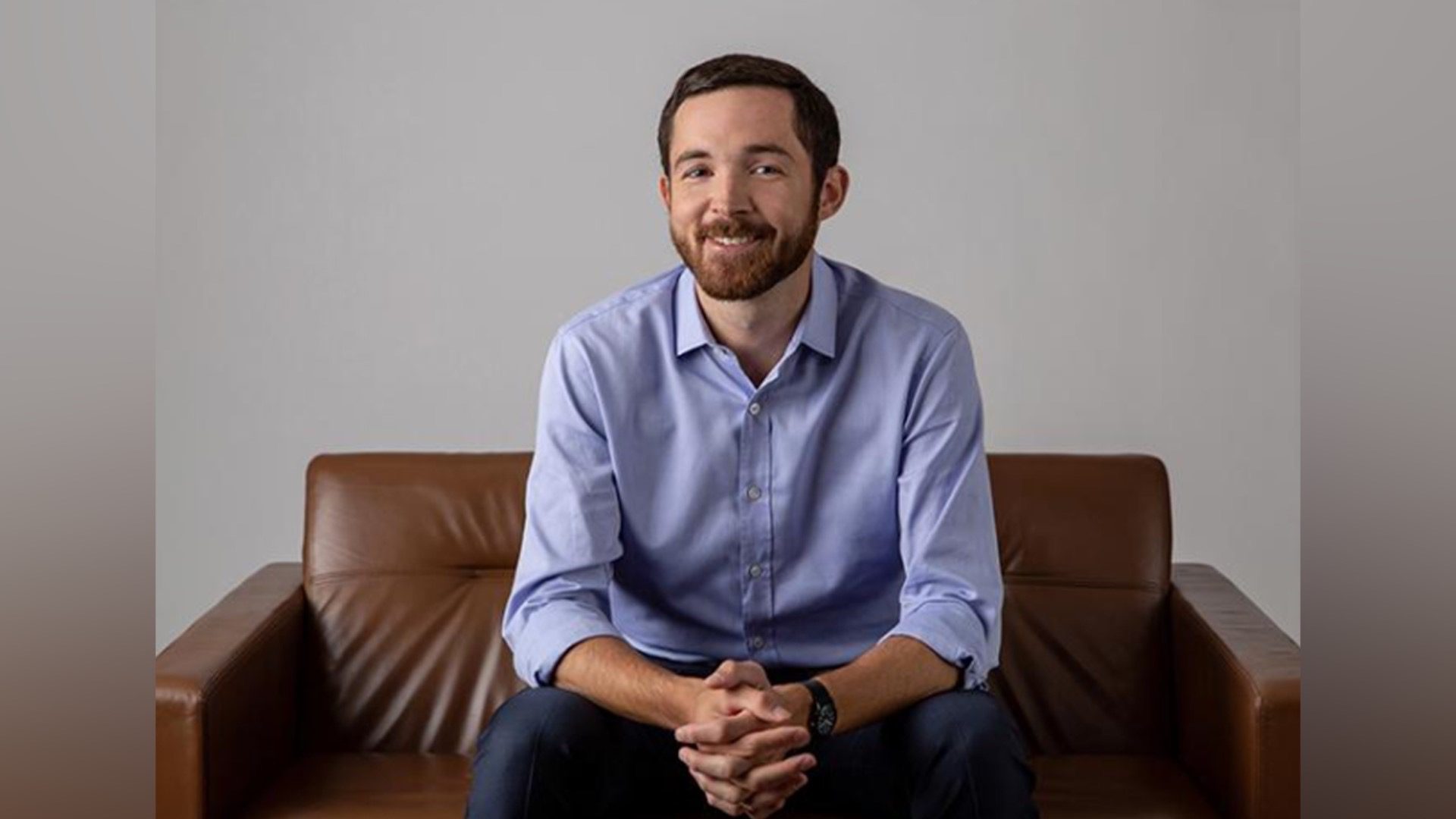 Who is john r Tyson’s wife?

Before becoming the CFO of Tyson Foods, Tyson went on to work for an investment bank named JP Morgan. He also reportedly worked as a teacher at the University of Arkansas’s Sam M. Walton College of Business.

Also, read Who is Matthew Booth’s Wife? All To Know About His Love Life

John R. Tyson has recently made headlines after being charged with allegations of public intoxication and criminal trespass.  The incident unfolded after the police responded to a burglary call from a “college-age” woman. She claimed that after just arriving home, she found a man she did not know was asleep in her bed! The man reportedly entered a stranger’s home and passed out in her bed, which made the woman initially assume that her residence was being burglarized and immediately call the police.

Officers further revealed that the man was Tyson, and he was arrested due to his apparent level of intoxication and his unlawful presence in the house where the occupants were not even acquainted with him. The officer  also stated  there was an odor of intoxicants coming from Tyson’s breath and body, and his movement was as described, “sluggish and uncoordinated.” 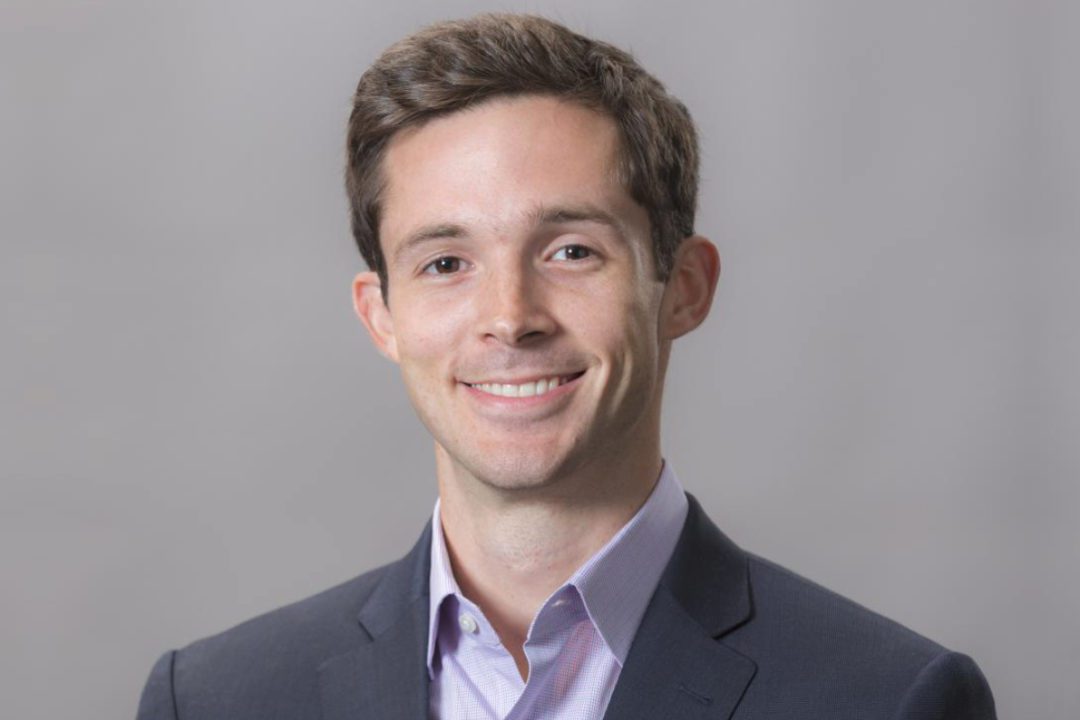 Tyson Foods chief financial officer John R. Tyson has issued a public apology for his recent behavior, which followed his arrest over the weekend. The businessman issued a company-wide email stating that he was “embarrassed” over the incident. Tyson not. Only apologized but also revealed that he has been seeking treatment for alcohol abuse.