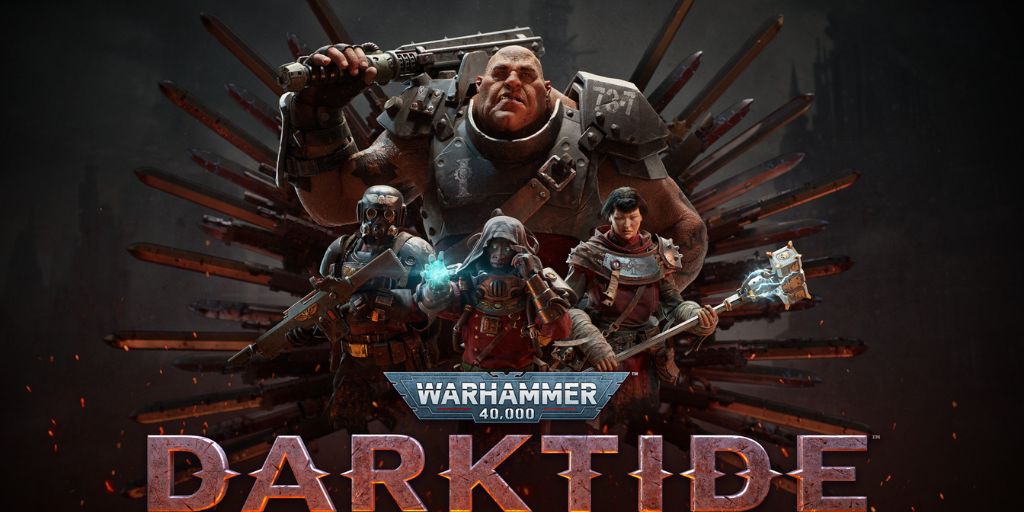 Often put under the genre of Hash and Slash, Warhammer 40,000 Darktide, the multiplayer shooting game’s PC release date has been changed again. Developed and published by FatShark, the game is undergoing several makeovers to ensure structured and better-revamped gameplay than before. The Corona lockdown pushed many game developers into heavy moments of doubt. As a result of which, they’re now improving their plans by redoing the maps of the games we’re anticipating to come out soon.

The latest update on the matter has been concerning for the avid fans of the game. However, we’re all respectfully awaiting the day when this game finally perfects its landing because when it does, we’ll be neck-deep, engrossed in what it has in store for us all.

Read Also Is Sims 4 Multiplayer? What Are The New big Updates Coming To The Game?

When is Warhammmer 40,000 Darktide Releasing?

The game was announced back in 2020, but its release date has been pushed back on several accounts due to the pandemic obstructing its efficient functionality.

Warhammer 40,000: Darktide has now been slated for a November 30, 2022 release instead of September. It was initially supposed to come out during the Spring season, but it was then postponed to a September premiere. And now here we are,  going through a ride of deja vu smacking us all over again since the September date has been pushed back by a few more months. 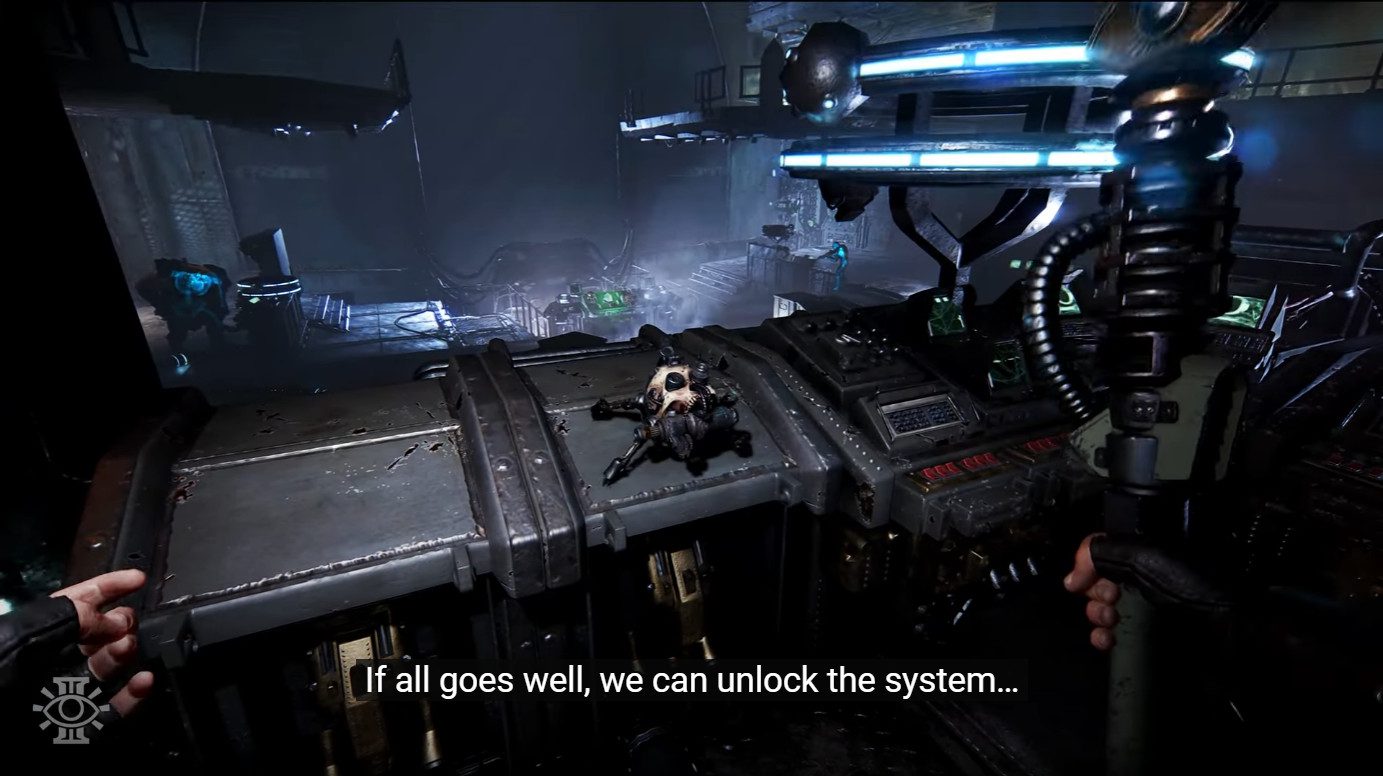 At least the PC release has been scheduled to come out in November, but again, nothing can be ascertained for sure as we’ve already witnessed a few changes.

Moreover, as stated originally by the game developers, the Xbox release will be delayed even further since both the PC and Xbox release dates were always meant to happen separately. The dates at which Darktide will go online on these other platforms haven’t been hinted at for now.

Why Was Warhammer 40,000 Darktide Release Date Pushed Back?

It doesn’t come as a shock as to why the delay has occurred. Video game releases are accompanied by a ton of complications and technicalities that can never really be resolved to a hundred percent even after their actual debuts.

The developers from FatShark have mentioned how “humbling” the feedback of the interested parties has been however, they need more time on their hands to improve the “stability, performance and to mature key systems”. All in all, the new updates are likely to guarantee an even better gaming experience than before.

What Can We Expect From Warhammer 40,000 Darktide?

Here’s a look at the official gameplay trailer of the best-selling game franchise released by Fatshark in December 2020. It displays the storyline written by Dan Abnett in full gory action, showcasing some first-person shooting sequences slaying Poxwalkers and other unlikely adversaries.

As seen in the prequel of the same series, Warhammer Vermintide 2, four players team up against AI-controlled hindrances. The four aforementioned classes are Veteran, Zealot, Ogryn, and Psyker. 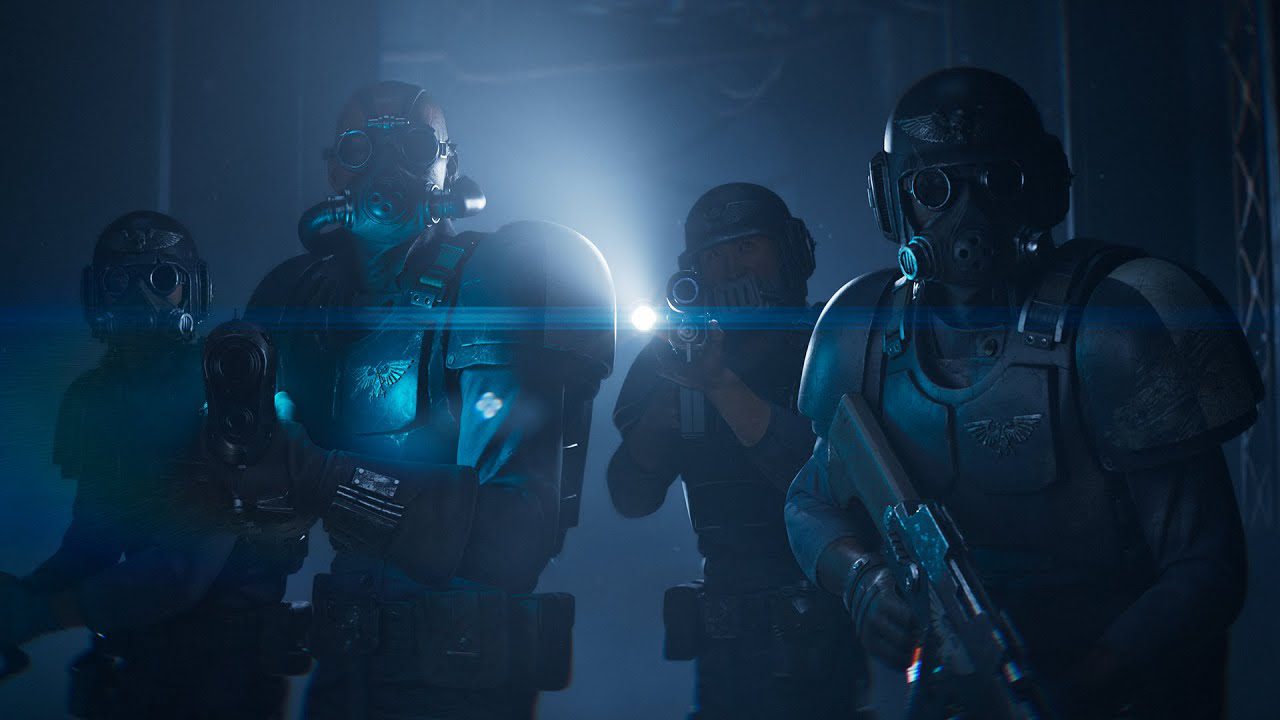 A scene from the Warhammer 40,000 Darktide trailer as posted by Fatshark on their YouTube channel.

The game allows players flexibility to create their own personas instead of a set of players predetermined by the developers. It further gives you the chance to customize your player’s identity as per your own choice and preference, which means that you get to choose their gender, clothes, class, and their whole character in a nutshell.

Warhammer 40,000 Darktide was also proclaimed to be “less melee focussed” than its prequel by the developers at Fatshark. Non-gamers reading this article who are wondering what “melee” refers to should know the following information.

This term has gained massive popularity in wargame scenarios, and it refers to any kind of absurd close-range combats in which the players are compelled to resort to hand-to-hand fighting tactics. Therefore, they can easily lose their grasp over gaming control since these fights are extremely unpredictable.

What All Platforms Will Support the Gameplay?

Warhammer 40,000 Darktide will be made available for gamers on Microsoft Windows on November 30, 2022. Other than that, users can also play the game on Xbox Series X|S once the release date for the same is announced.