American drag queen and celebrity judge RuPaul Charles is back to shake up the UK with season 4 of his iconic reality competition RuPaul’s Drag Race. The return of the critically acclaimed show has been much awaited by the fans, and it’s now at their doorsteps.

With its debut premiere back in October 2019, in a span of 3 seasons, the show has acquired several awards and nominations such as the British Academy Scotland Awards. Apart from the acclimation from the wide public as well as the critics, the show has hugely improved the general consensus about drag personas.

As the title suggests, RuPaul Charles is everything to the show. He acts as the head of the panel of judges and is the contestants’ mentor, all the while being the award-winning host of the show. There are four other judges who share the spotlight along with RuPaul. They’re Michelle Visage, Alan Carr, and Graham Norton.

As the latest season of the exciting RuPaul’s Drag Race is about to be premiered, here are some details about the show.

The British reality show RuPaul’s Drag Race (UK) is actually derived from an American show with the same name that’s been airing since 2009. The American version of the show had acquired cult status in its span of 14 seasons and was also a huge success both critically and financially.

Because of the show’s success in the states and the change it slowly brought to society, whether it was by RuPaul himself or not, Drag Race was introduced to various countries around the world. Such as Australia, Belgium, Brazil, Canada, Chile, France, Italy, Netherlands, Spain, Thailand, and the UK.

The UK version of the show had its debut season in October 2019, and it was a huge success. Since the first installment of the show, RuPaul has been the main host and head judge. Michelle Visage, Alan Carr, and Graham Norton have also been acting as the judges of the show since the first season, and they’re all set to return for the fourth season of the show. 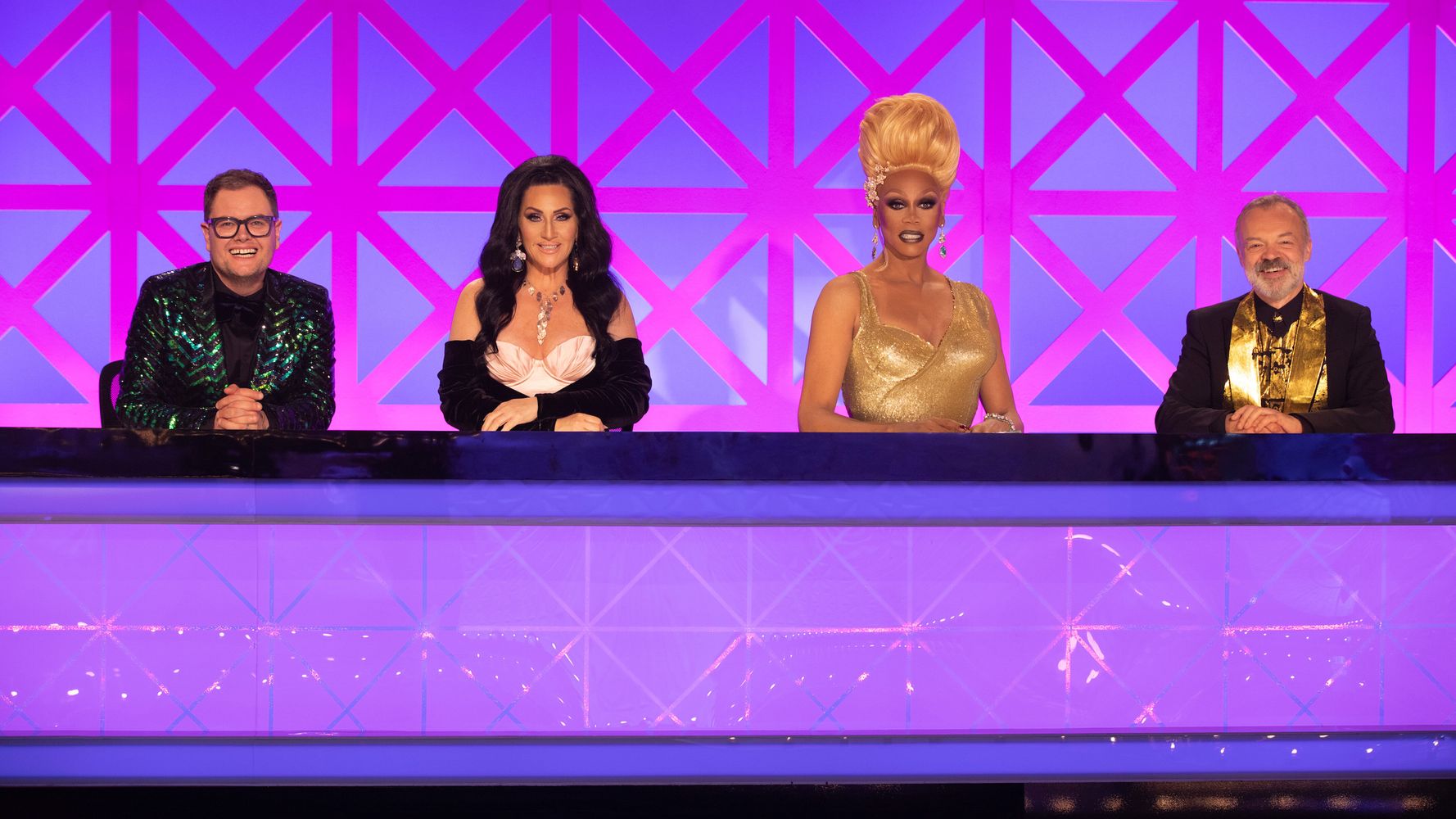 During these times, the contestants are actively coached and critiqued by RuPaul who gives them valuable pointers to gain the upper hand. Apart from the main judges, several celebrity judges also feature in each episode to critique and guide the contests.

After the considerable success and immense popularity it amassed with its first three seasons, RuPaul’s Drag Race (UK) got the chance for renewal for a fourth and fifth season in 2022 and 2023 respectively.

What to Expect from RuPaul’s Drag Race (UK) Season 4 Episode 1?

Before the official beginning of season 4, RuPaul’s Drag Race (UK) released a special episode on September 7th, 2022. The goal of this special episode was to introduce us to the new faces who are to appear in season 4 as the contestants.

In the fourth season of RuPaul’s Drag Race (UK) there will be a total of 12 contestants hailing from all over the UK. The contestants are Baby from South London, Black Peppa from Birmingham, Cheddar Gorgeous from Manchester, Copper Top from Cheltenham, Dakota Schiffer from Sussex, Danny Beard from Liverpool, Jonbers Blonde from Belfast, Just May from Essex, Le Fil from Yorkshire, Pixie Polite from Brighton, Sminty Drop from Lancashire, and Starlet from Surrey.

The fourth season of RuPaul’s Drag Race (UK) is scheduled to flag off with the release of its first episode on Thursday, 22nd September 2022. The first episode is reported to have a runtime of 1 hour.

It will be officially premiered on BBC Three and BBC iPlayer in the UK, and it will be available to stream from the US using WOW Present Plus.