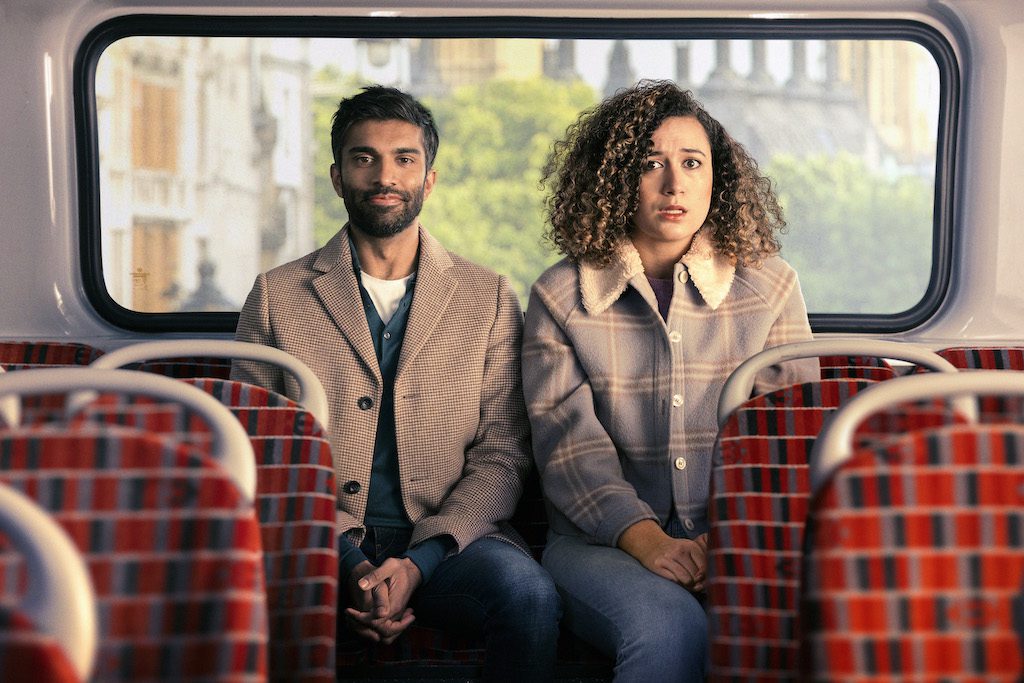 In this article, we are going to talk about where to watch Starstruck Season 2. With a wide variety of shows coming up each week, it becomes fairly difficult to keep track of the shows. That is why we are here to give you a brand new recommendation for a comedy series. Starstruck is a comedy show which is created by BBC Studios. The show received a positive response from the audience. There is very rare that a show gets picked up for a season 2 even before it is aired. Starstruck is one of those shows. The light-hearted comedy of the show has won many hearts, and the second season was a success like the first.

The Starstruck series was created by Last Week Tonight with John Oliver, Rose Matafeo, and Alice Snedden. The show was concluded with a second season in the February of 2022. Following the success of the two seasons, the series was renewed for a third season. The New Year’s Eve atmosphere sits very well with the audience, who just cannot wait to watch the series for a third run. While there is no official news on the release date of Starstruck Season 3, you can always watch the first two seasons. Here is everything we know about where to watch Starstruck Season 2.

What is the plot of Starstruck Season 2?

The plot of the show Starstruck follows the protagonist Jessie as she journeys her way through dead-end jobs and relationships. The setting of the series is around New Year’s Eve, which makes the series even more fun and thrilling. The protagonist, Jessie despises the forced fun time that everybody is expected to have on New Year’s Eve. She is pushed around by her friend Kate who makes sure that her friend mingles. Things go awry when Jessie’s one-night stand is none other than Tom Kapoor, a famous actor.

This hilarious season of Starstruck works on the comedy of errors formula. We have decided to cover where to watch Starstruck season 2 because the show is a highly unique idea that has not been done in comedy much.

Who is in the cast of Starstruck season 2?

Rose Matafeo, the creator of the show, is an amazing comedian and actress. She plays the role of Jessie on the show. Her portrayal on the show might not be something new, but it is certainly unique in her own way. In the one-night stand, Tom Kapoor is played by Nikesh Patel. Now, what is a comedy series character without a quintessential flatmate/best friend? Emma Sidi fills the shoes just correctly in her portrayal of Kate. Other recurring characters are played by actors including Jon Pointing, Joe Barnes, Nic Sampson, and Sindhu Vee.

Where to watch Starstruck season 2?

That was it on where to watch Starstruck season 2 from Team Otakukart. Stay tuned for updates about Season 3 of the show!