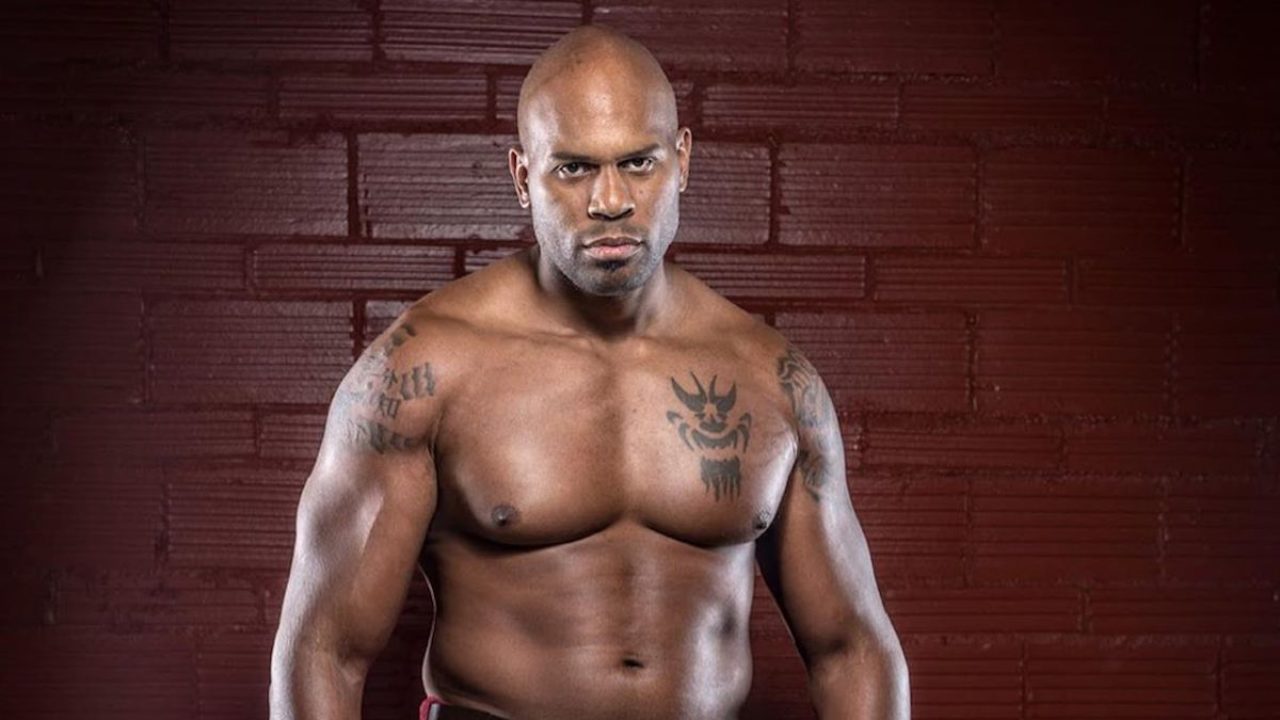 Shad Gaspard- an American professional wrestler and an actor.

Shad Gaspard was an American professional wrestler and an actor. He recently passed away on 17th May 2020. He was well known for participating in WWE. In this article, we will be looking at his biography and his net worth.

Gaspard was born on 13th January 1981 in New York City, US. Gaspard was born to Ingrid Chittick and Ben Gaspard. He was the third child and had total 5 siblings. His dad was a part of the street gangs and used to work as a personal security guard for a gangster named Frank Lucas. Since early childhood, he started training in boxing, judo, kickboxing, Muay Thai and many other forms of martial arts. He had won many fighting tournaments as a rookie and was said to be aggressive by nature. Although he was only 16, he started competing with adults in tournaments such as boxing, MMA and many more. He had served as a bodyguard for celebrities such as Britney Spears, Mike Tyson and P. Diddy. 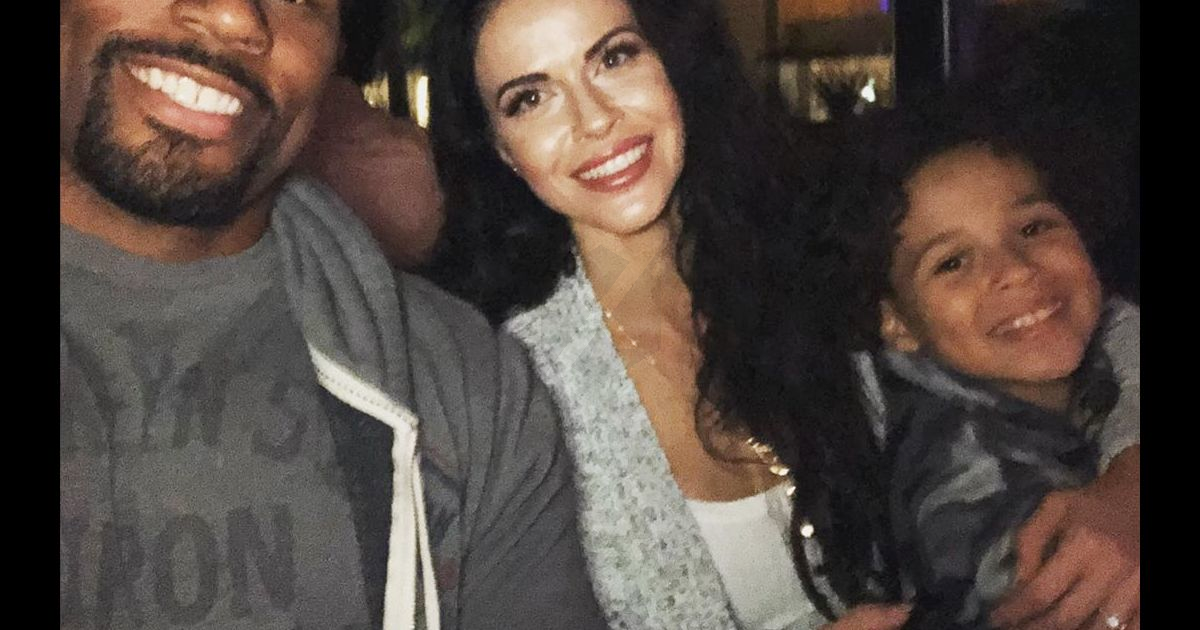 Shad Gaspard with his wife, Siliana and son Aryeh

In 2009, Gaspard married Siliana and had a son named Aryeh in 2010. It is said that in 2016 he came in contact with an armed robber at a gas station. He took away his gun and held him until the police took him away.

On 17th May, 2020 when he was out with his son swimming at Venice Beach, they got caught by a strong rip current. He told the lifeguards to save his son and then he disappeared underwater. On 20th May, his body was found ashore and he was identified.

His career in WWE began in 2002, where he was scouted by Tom Prichard after seeing him fight in the finals of the reality show Tough Enough 2. This is when he started his career as a professional wrestler. He debuted the ring in 2003 with the name ‘Da Beast’. After that, he left WWE and participated in various championships defeating many opponents for various teams. 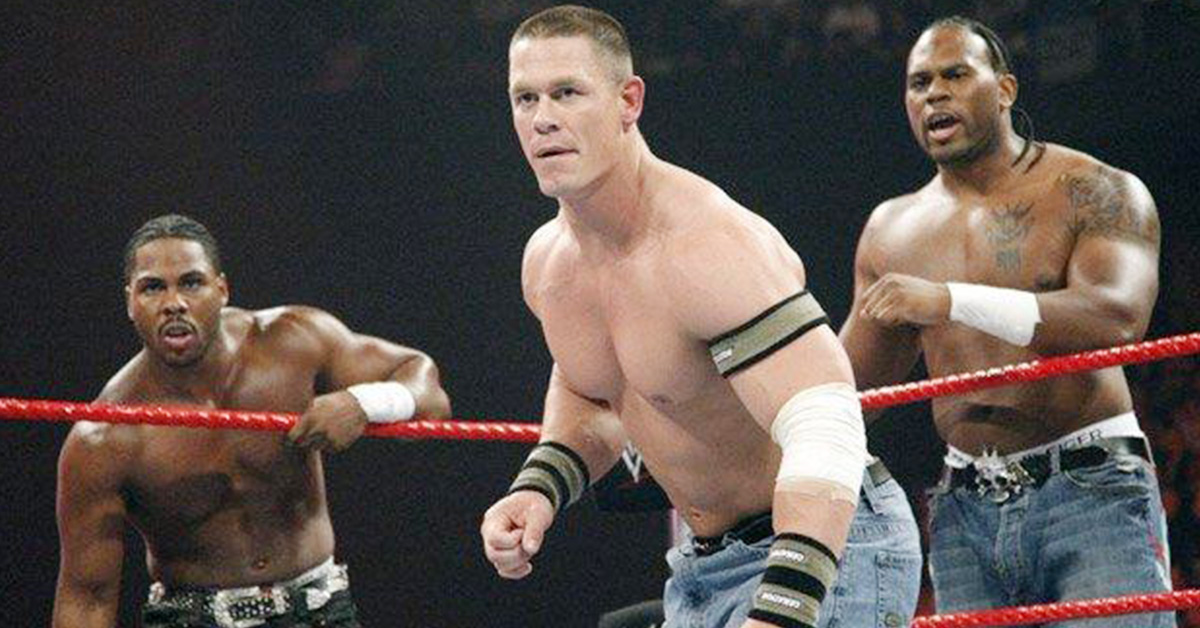 Shad Gaspard with John Cena in a tag team match.

In 2008, he returned to WWE by the name of Cryme Tyme. After that he started working with John Cena. Later on, he also joined the independent circuit. He started wrestling and also wrestled at NWA Pro. He continued wrestling alongside JTG until 2020. Other than wrestling, he also was a part of various TV series and films. Gaspard also did modeling and worked on comic books. He played roles in movies and TV series like Brothers, My First Miracle, Bolden, From Dusk till Dawn: The Series, Sandy Wexler, Welcome to Willits, Officer Downe, and many more. He had also worked in video games such as “Batman: The Enemy Within” for the character Bane and the protagonist of “God of War”. 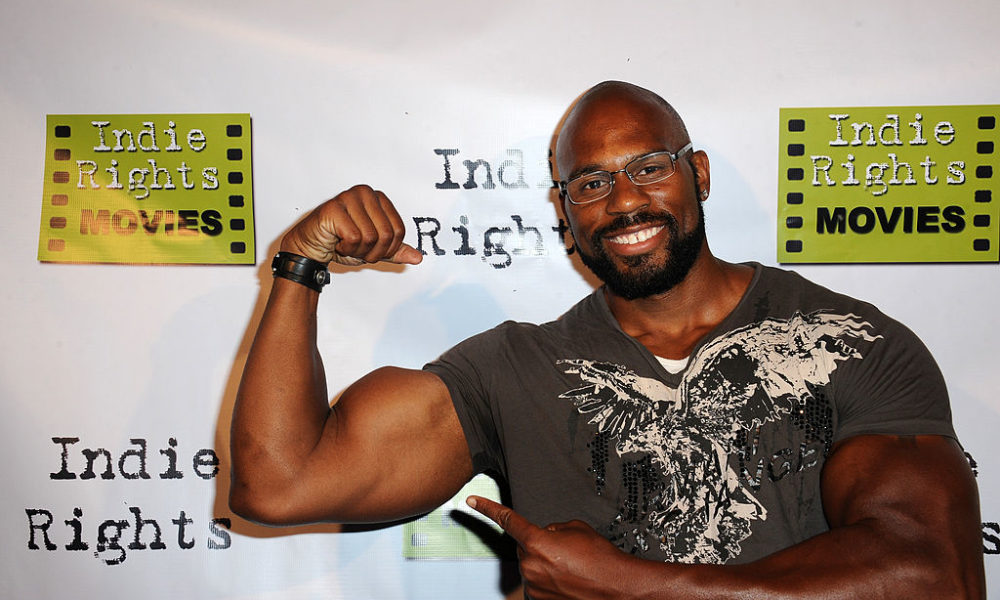 Shad Gaspard at the premiere of the movie “Where We Started”.

Gaspard’s earning is mostly from WWE promotions that he worked for five years. He also earned by working as an actor. In 2019, his net worth was estimated to be approximately $1 million. He is said to be one of the Richest Wrestlers in New York. May his soul rest in peace.

In this article:games, net worth