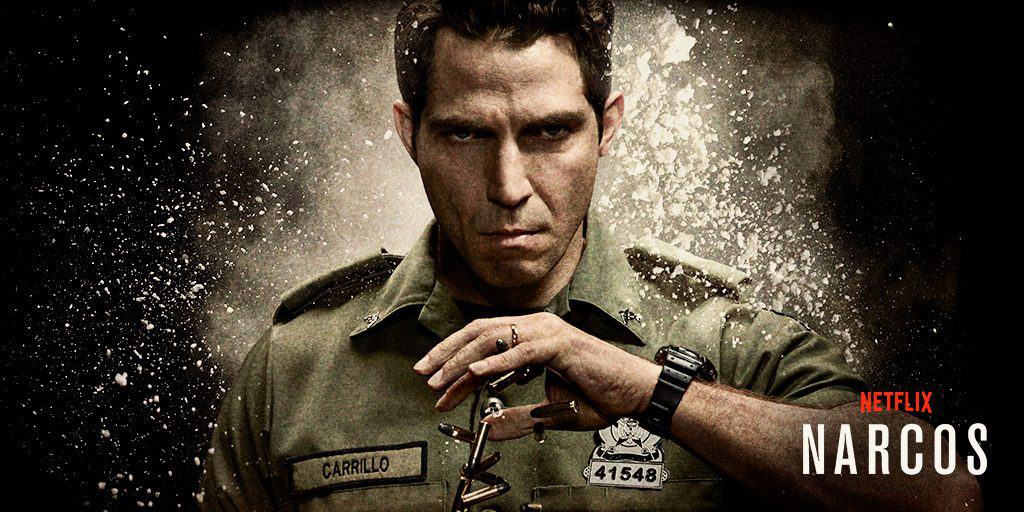 Colonel Carrillo From Narcos is not just based on 1 but 2 real life. Although Carillo may not have been the one who killed El Patron, his bravery and courage proved that Colombia would no longer be scared of Pablo Escobar. Carillo, though, is particularly fascinating since he is willing to take a courageous stand against Escobar and other things as well.

As El Patron gains control and more Colombians and police officers are killed on the streets, Carillo continues to resist bribes, is brave, and is immensely dedicated to justice. He is not quite what you might call a good guy because if your work wants you to run with the devil, you are almost certainly going to get burned.

According to Carrillo, US foreign policy doesn’t care about dead Colombians or a nation that is paralyzed by fear. Despite the fact that Medelln’s barrios are drenched in blood, he is aware that the bureaucrats are only concerned with one thing: making money. The Search Bloc leader is angry because he knows he’s waging a war he can’t win and that he’s doing it with one hand and the other hand tied behind his back.

Also, the US is rarely 100% open with information, the weaponry is insufficient, and he’s sick of sending his men to meet certain death. Has he ever considered giving up? Never. Simply put, it’s against his code. Although Escobar’s carefully created persona of a slumdog Robin Hood won him support with Medellin’s poorest locals, his attempt at the killing of presidential contender César Gaviria Trujillo was perhaps the clearest example of his true character. 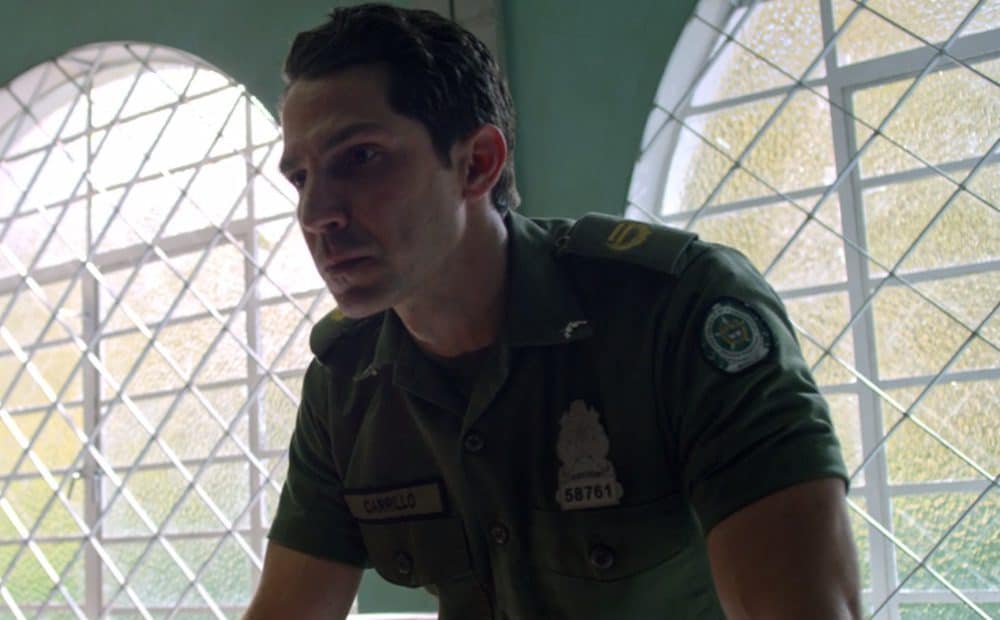 Escobar had no faith in ideas like surrender, negotiation, or peaceful settlement. He was a terrorist who just wanted to inflict pain on Colombia. Then again, Carillo and his Search Bloc may very well have destroyed Pablo’s cartel.

Some of his most memorable acts include hanging criminals up like chickens before torturing them, hunting down gangsters in the slum areas like a rabid dog, resisting the CIA, displaying incredible integrity after being expelled to Madrid, kicking people out of helicopters, and, most notably, shooting an Escobar-obsessed teenager in the head.

Who Was Real Colonel Carrillo From Narcos?

Colonel Carrillo in Narcos is mainly based on Hugo Martnez and Jaime Ramrez Gómez, two guys who also hunted Escobar in real life. If you have read the book Killing Pablo, you’ll definitely know that the Narcos show does tend to exaggerate the truth. 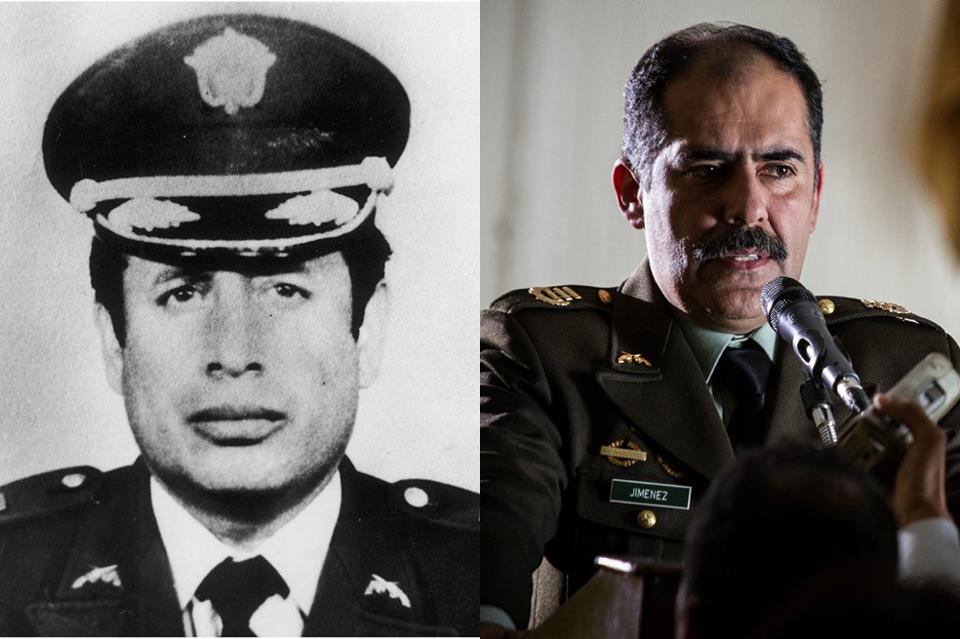 First off, Carillo was actually based somewhat on Jaime Ramrez Gómez. The Colombian narcotics enforcement unit’s national head was killed in revenge for his actions to take down the Medellin Cartel. Some of Carillo’s characteristics, such as the personal hatred he and Pablo held for one another, appear to be modeled after Colonel Hugo Martinez.

Horatio Carrillo’s character was created so that they could dramatize the claimed vigilante actions, including the purported torture and unjustified death of suspects, especially children, carried out by the Search Bloc under the true head Colonel Hugo Martinez.

Carrillo’s character allowed such illegal activities to be presented for television without openly criminalizing or defaming Colonel Martinez, a real-life person on whom many of these acts are based upon.

Who Was Jaime Ramírez Gómez?

Jaime Gomez was born on March 6, 1939. Later, he became an officer in the Colombian National Police. Beginning in the early 1970s, Ramirez took part in the fight against drug smuggling in the Medellin area.

And Ramirez frequently received promotions as a result of his successes. He stopped a Medellin Cartel murder attempt on the Minister of Justice in the early 1980s, and in 1984 he was put in charge of the extremely successful Tranquilandia operation.

After the raid, the Medellin Cartel added Ramirez and Lara to their hit list. The first person to be killed was Lara. On November 17, 1986, as they were making their way to Bogota, he and his family were ambushed by a car full of Medellin assassins. After his car hit a rock near a police station, attackers drove up to it and shot him in front of his family.