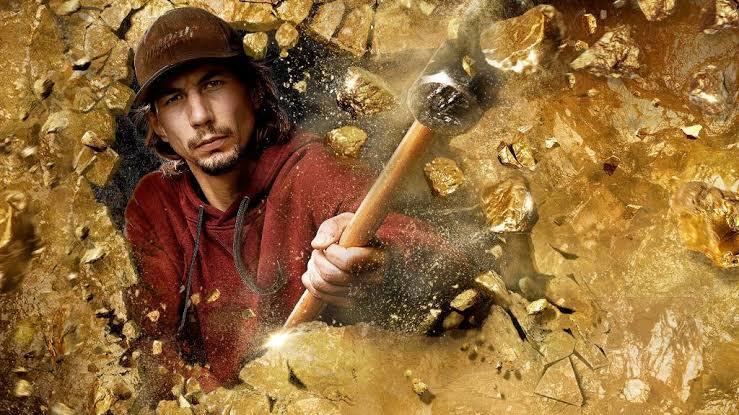 The tenth season of Gold Rush is returning again to deliver its 21st episode the coming Friday on Discovery Channel, which is titled officially as, ‘Last Gold.’ Narrated by Paul Christie, the series has originally premiered its first episode of the first season on December 3, 2010, and has gained a massive fan following since then. The penultimate episode was dropped last Friday on February 28, 2020, that was titled ‘Rally in the Valley’. Before proceeding forward with this article, keep in mind that it contains spoilers of the upcoming episode, so proceed with utmost caution and at your own responsibility.

The tenth installment of the American reality and documentary television series, Gold Rush that premiered on October 11, 2019, is finally ending its season with the release of it’s 21st and last episode this Friday, on March 6, 2020, at 8:00 p.m ET on Discovery Channel.

The show has not released any promo videos related to the upcoming episode, but we will surely update you on this once we get any news of it.

On What Platform Should We Watch Gold Rush Season 10 Episode 21 Online?

The 21st episode of season 10 can be watched with a cable subscription of the Discovery channel on Television. You can also catch the already dropped episodes of season 10 online on Discovery’s official website and on the Discovery Go app.
The past aired episodes of the season, as well as of the show are available now on Hulu and Amazon Prime Video. You can check them out in case you have missed any.

Streaming the episodes on Fubo TV, YouTube and SlingTv are other alternatives to the show. They can be watched at unofficial sites as well, though we do not recommend doing that, as it doesn’t benefit the makers of the show much.

Only 1 episode left in the season. Catch up on #GoldRush with Discovery GO now. https://t.co/k0nQTfwyq6

What is Gold Rush Season 10 about?

Season 10 of Gold Rush, is undoubtedly the one, consisting of some of the most difficult and exciting challenges. With all-new rewards. Starring Parker Schnabel, Tony Beets, and Rick Ness and others as the leads, the show revolves around miners taking massive gambles in order to turn wealthy at one go; because the success will make them millionaire but will turn them bankrupt them if they at all fail. This time, the entire operation of the show took place in the mountains above the historic mining town of Keno City in the Yukon, Canada. All the episodes of the season have a runtime of 60 minutes per episode.